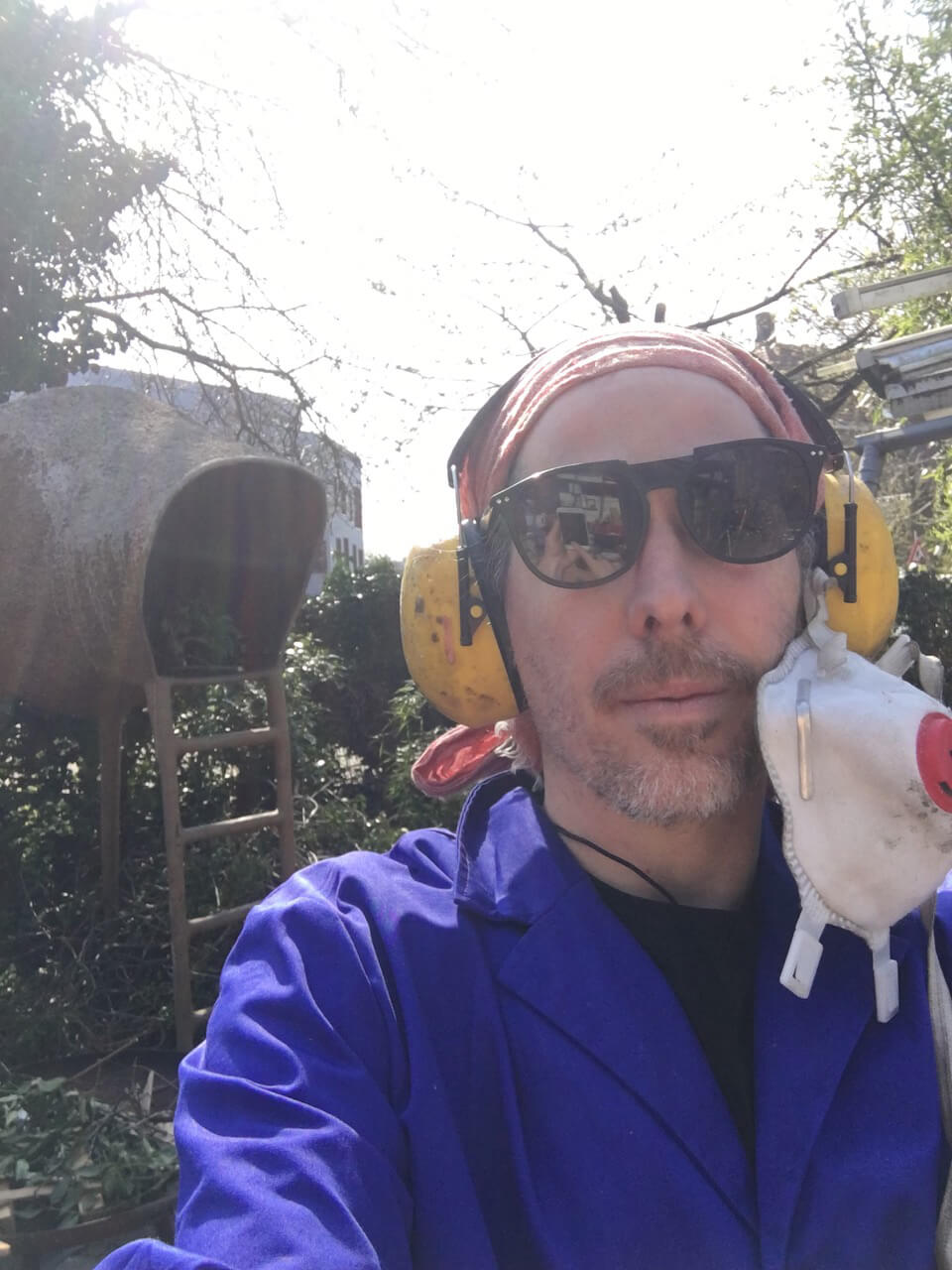 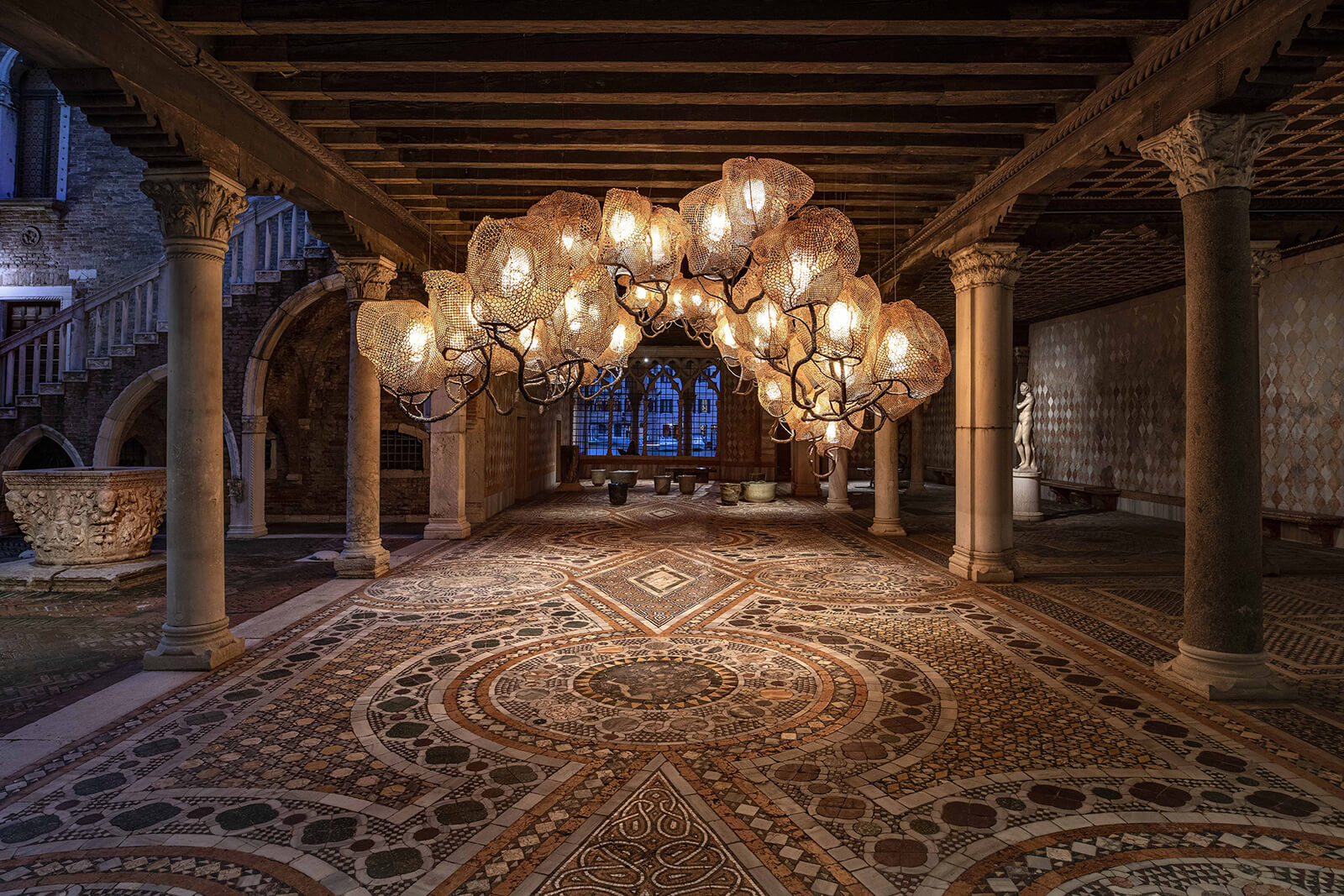 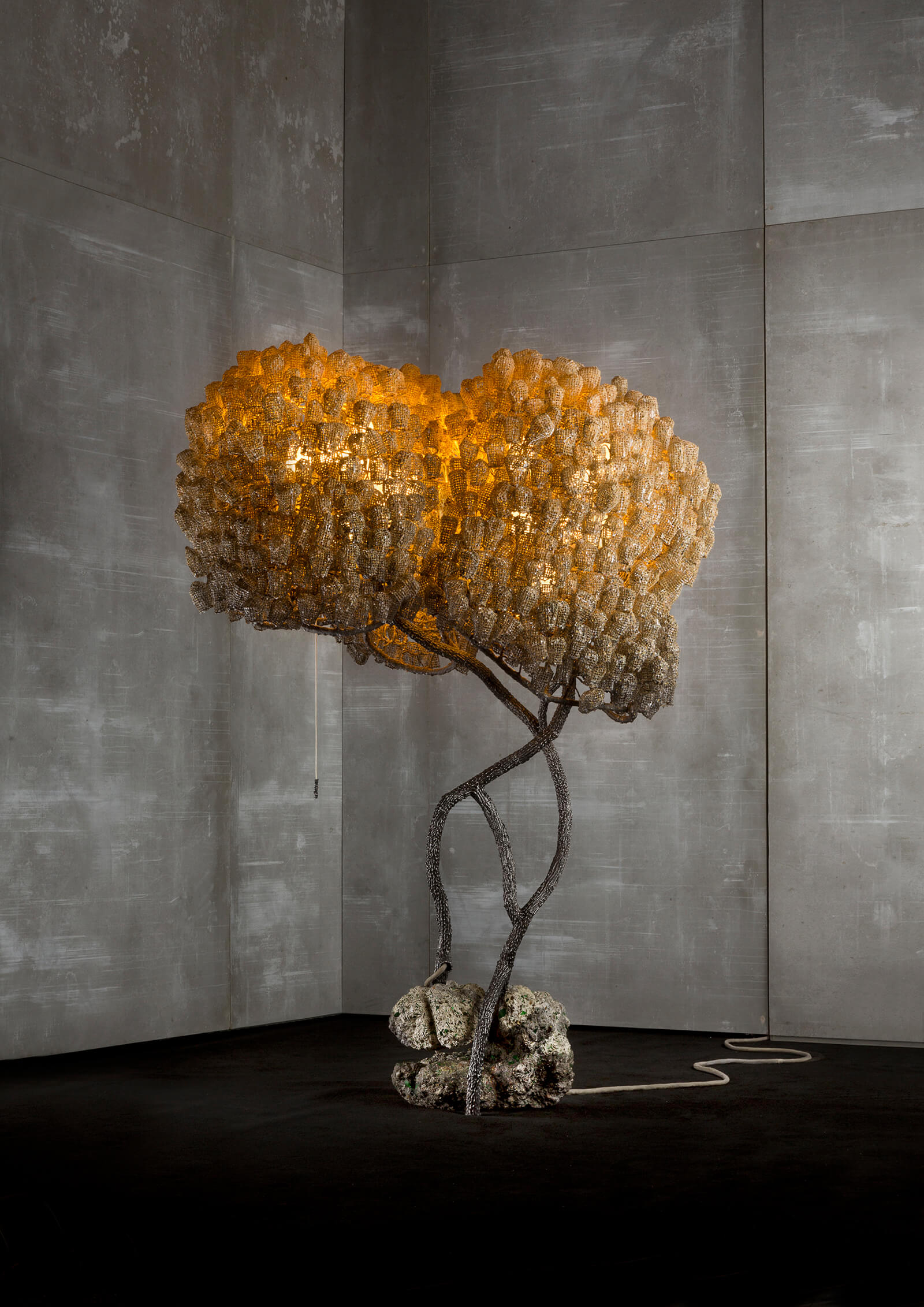 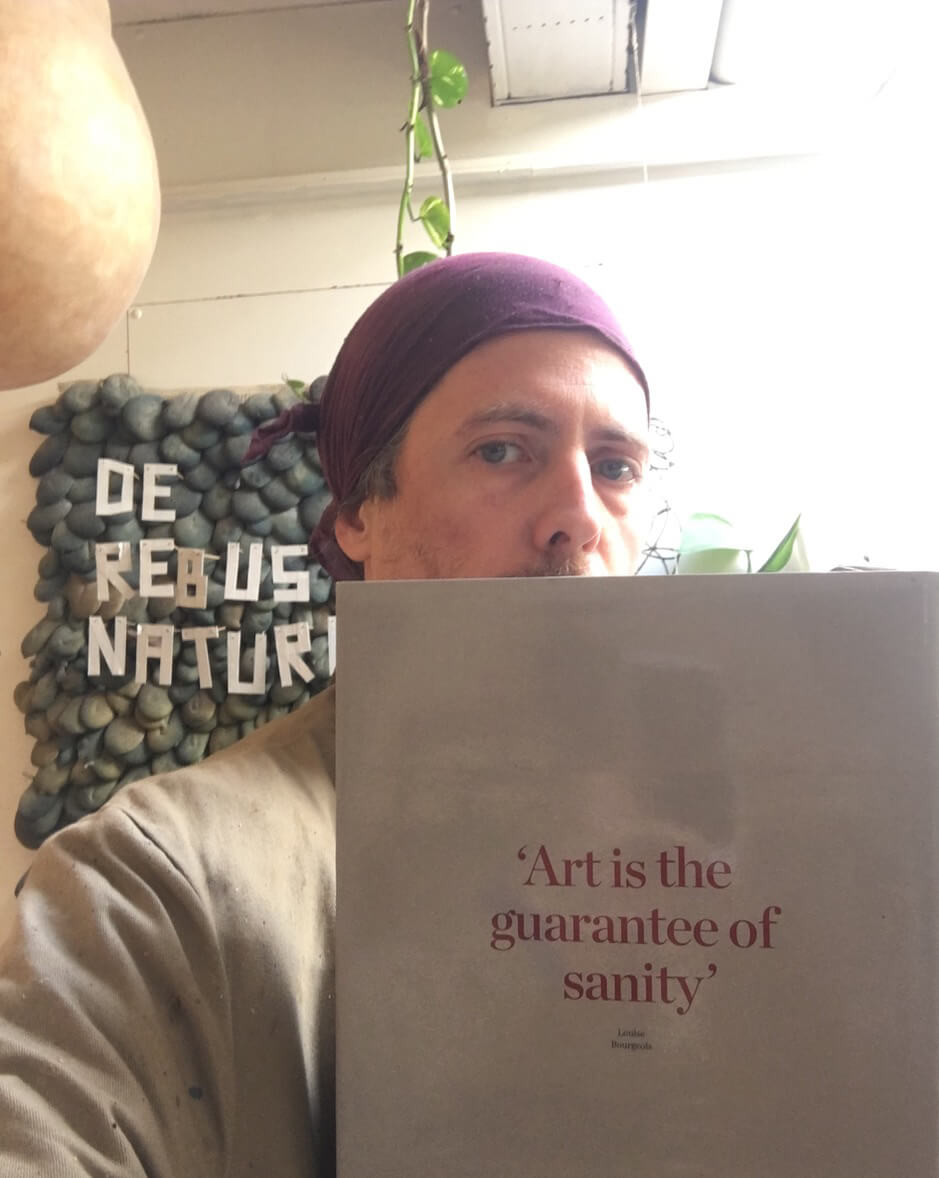 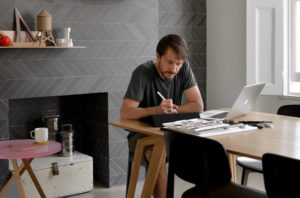 In The Studio
Artists under Lockdown / Charles Trevelyan
A designer living in London.
By TDE Editorial Team 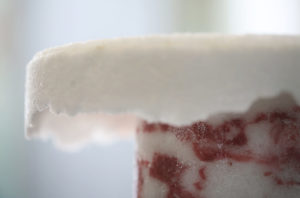 In The Studio
Artists under Lockdown / Roxane Lahidji
French designer based in Brussels.
By TDE Editorial Team 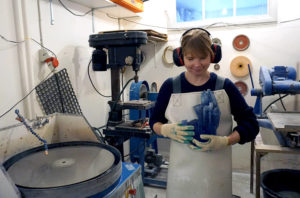 In The Studio
Artists under Lockdown / Stine Bidstrup
A glass artist based in Copenhagen.
By TDE Editorial Team 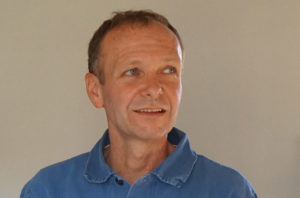 In The Studio
Artists under Lockdown / Matthias Kaiser
A potter living in rural Austria.
By TDE Editorial Team
The Design Edit
For Collectors and Dreamers
Read
Connect
Legal
Join Our Bi-monthly Mailer
Follow and Share
© 2022 The Design Edit.
All Rights Reserverd