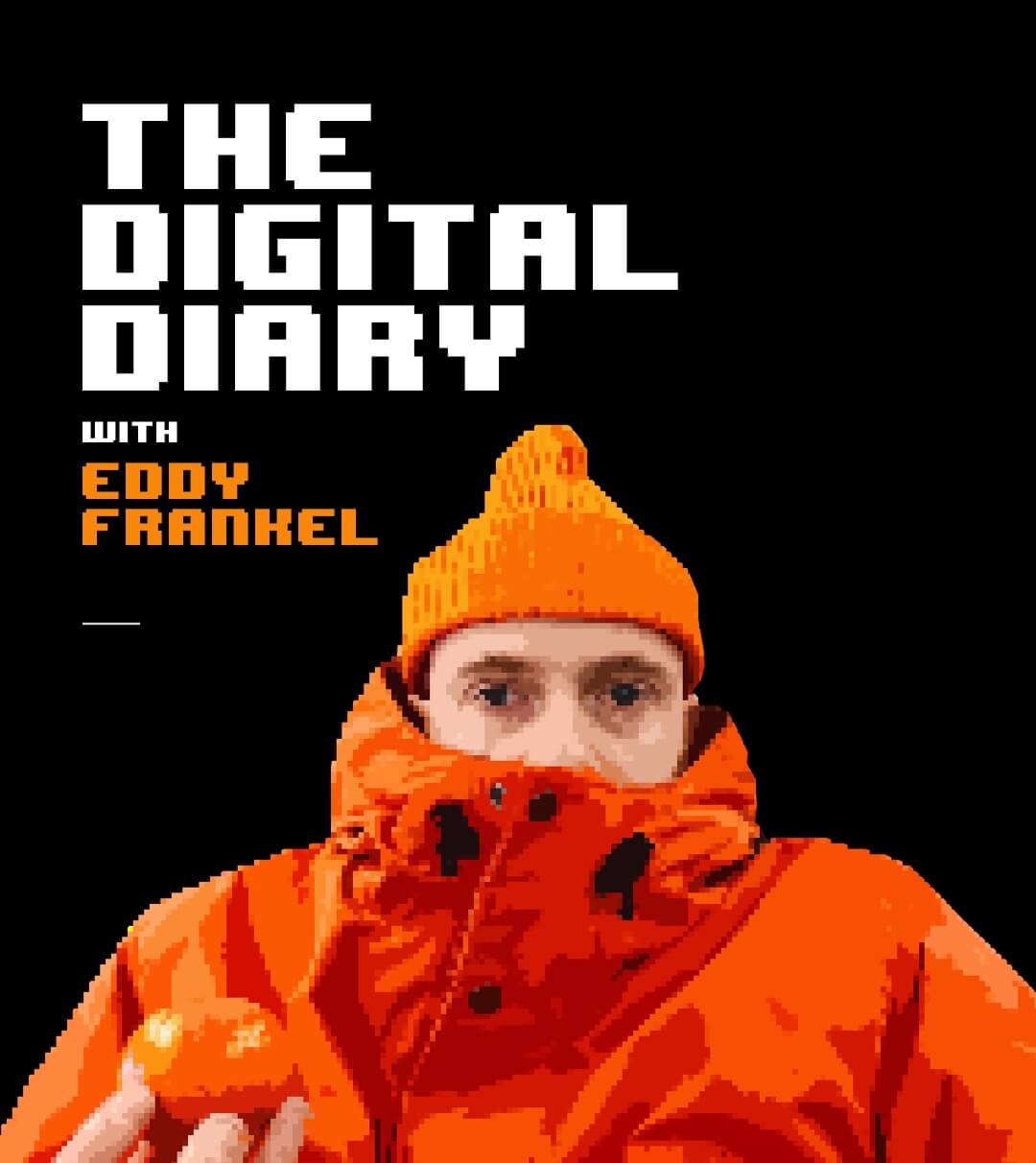 BEING A HUMAN with an interest in art and design on the internet in March 2021 was to be constantly hounded by three little letters: N, F and T. Every website, social media platform, newspaper and magazine was awash with NFT (non-fungible tokens) news and opinions.

The blockchain-enabled crypto token was unavoidable, lurking around every digital corner like some creep in a raincoat whispering “want to see my non-fungibles?”, when you were just looking for some memes to help pass the time.

Eventually, I could barely see the memes for the NFTs, so I decided I might as well give what was being flashed at me a proper stare. In a fit of what can only be described as cutting edge investigative journalism, early last month I downloaded a cryptocurrency wallet on Ethereum and bought myself some Ether (ETH). I’m a risk-taker by nature, so I knew I had to go big and splurged a whopping $50.

Just over $5 of that went on fees for buying the ETH, so my wallet immediately said I had $44 worth of ETH left. Last week I had $49 worth, though at one point two weeks ago it went up to $51. I’ve since repeatedly woken up in a cold sweat thinking about how I should have cashed out with that sweet $1 profit. 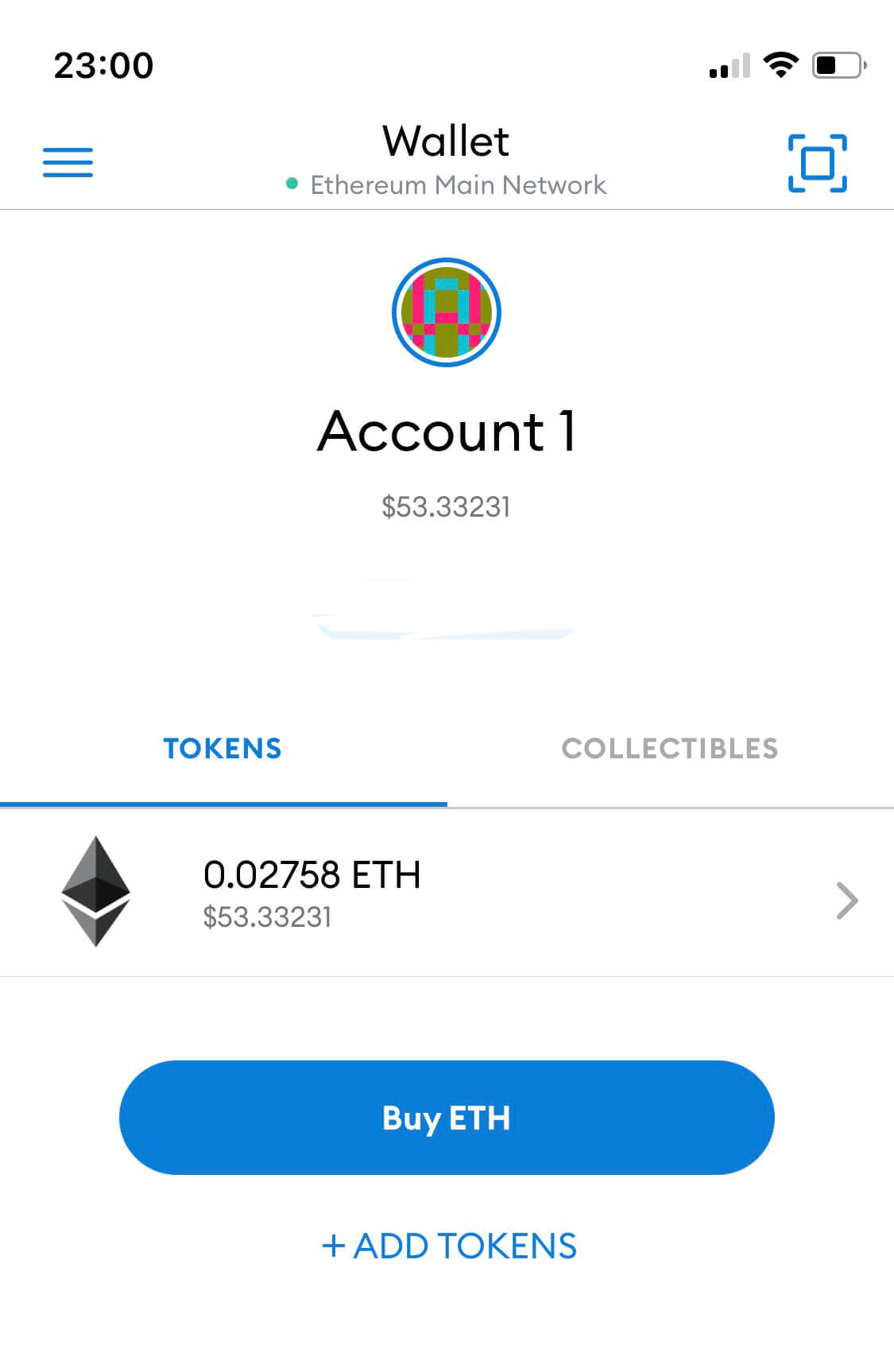 Regardless, I am now a speculative NFT investor, just like my grandmother always wanted me to be (she actually wanted me to become a plumber, “You’d be rich, bubala!”), and can spend my days cruising the web for my next purchase.

The most striking thing to me has been to see that the vast majority of work being sold as NFTs prioritises aesthetics over concept. The images of astronauts floating around purple palm trees and cybernetic robo-babes in fluorescent space stations that dominate the NFT landscape revel in aesthetics, not ideas. These are works that we’d traditionally consider far closer to illustration or 3D design than fine art, but they’re being sold as fine art – and reaching fine art prices. 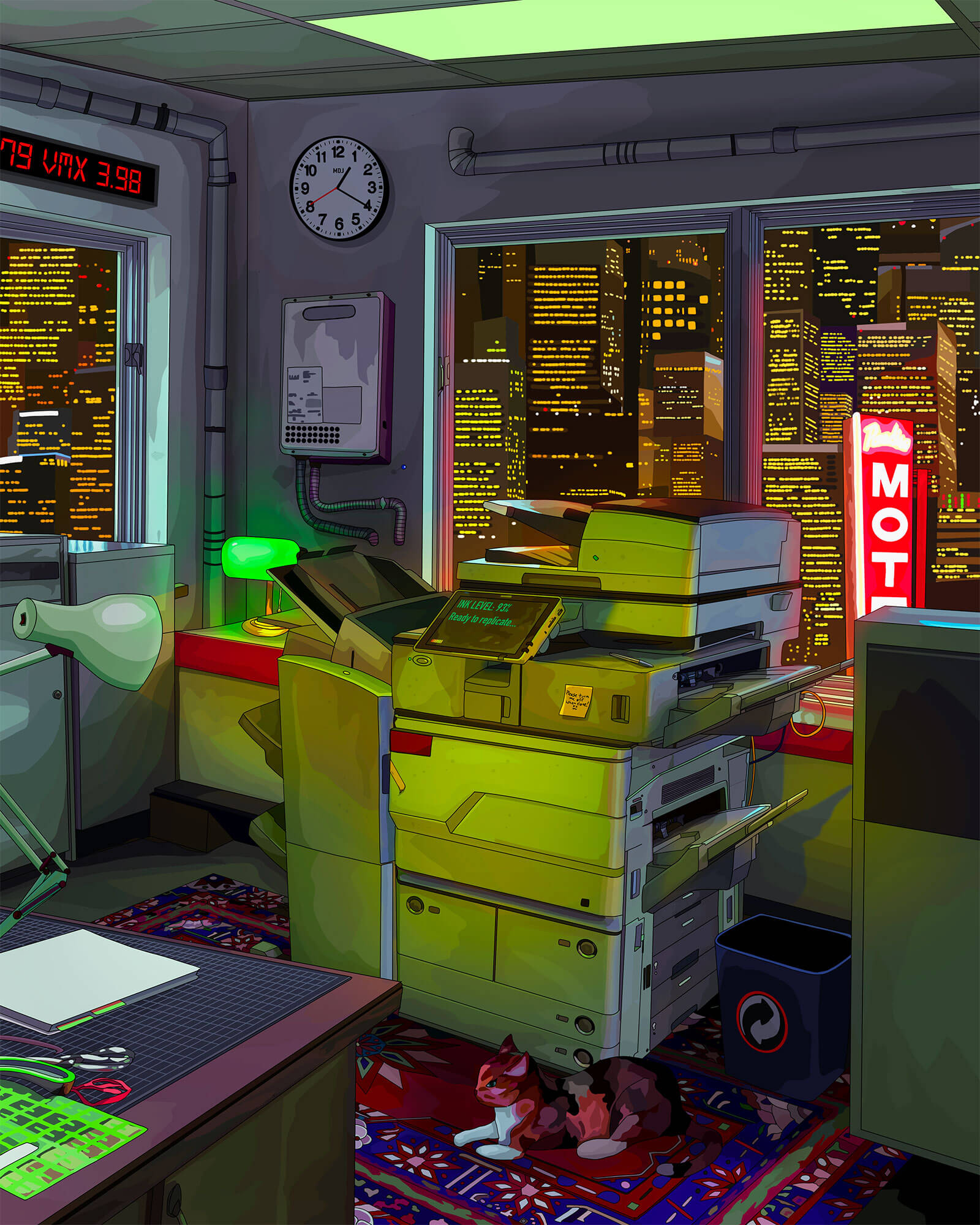 It’s a total dismissal of over a century’s worth of art thinking that treats ideas as more important than looks; it’s a return to the pre-Duchampian primacy of the image. Most of the art we see on NFT marketplaces are landscapes and portraits, plus quite a bit of what could generously be called political satire. Trawling through Foundation or OpenSea, I feel like I’m wandering around an 1840s Paris Salon, surrounded by the works of Daumier and Ingres, just with a lot more neon and images of alt-right frogs.

There is interesting stuff out there – check out Brian Droitcour’s article on generative art on the blockchain – but that’s not what’s making the headlines, and it’s not the majority. Forget what you think about the art itself, isn’t it odd to feel like the future we’ve found ourselves in feels so much like the past?

The world of design hasn’t been immune from NFTyphoid either. One of the big sales was Krista Kim’s 3D rendering of a house on another planet, which sold for over $500,000. It’s not an architectural plan you can use to build your own house, and it’s nothing you can physically inhabit. So if you’re going to design a house that has no physical purpose, why would you make something so intensely … dull? It’s a generic modern house, just a bit glow-y: classic flat-roof-big-windows-modernism by numbers, Mies van der Rohe for people who think he used to play right-back for Juventus. Surely without the limitations of physics, or having to actually accommodate real humans, you’d push at the boundaries a little bit – I don’t know, make the whole thing out of bees or something? Instead, we’re stuck with a Playmobil version of modernism.

Way more interesting is RTFKT Studios, which created a sneaker collection with artist Fewocious that sold for $3.1million. Creating imaginary sneakers like this and putting them on the Blockchain plays on the unscratchable itch for collecting that sneakerheads have, it’s almost a logical next step for the gotta catch ‘em all generation. 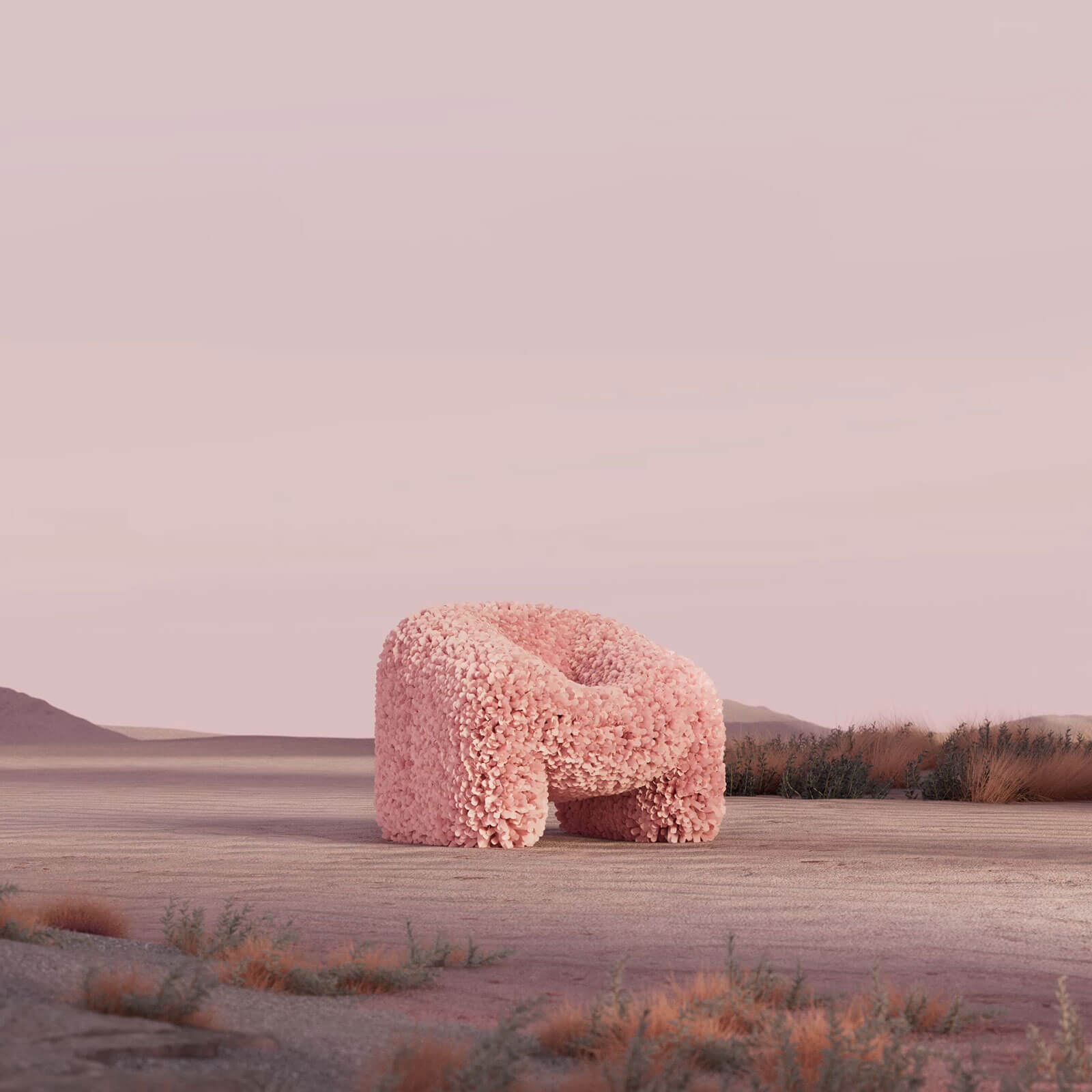 Even better was Andreas Reisinger’s collection of globby, blobby couches and armchairs. These at least serve a purpose: buyers can use them to populate their digital environments, like in the massively popular video game Minecraft, and some of the renderings will eventually be made into physical objects. The sneakers and furniture here show that NFTs are a fertile place for innovative design, even if they’re a slightly dull one for fine art. And speaking of Minecraft, the incredibly similarly named design exhibition The Mindcraft Project – a platform for explorative and experimental design from Denmark – has been forced to go online-only for a second year. 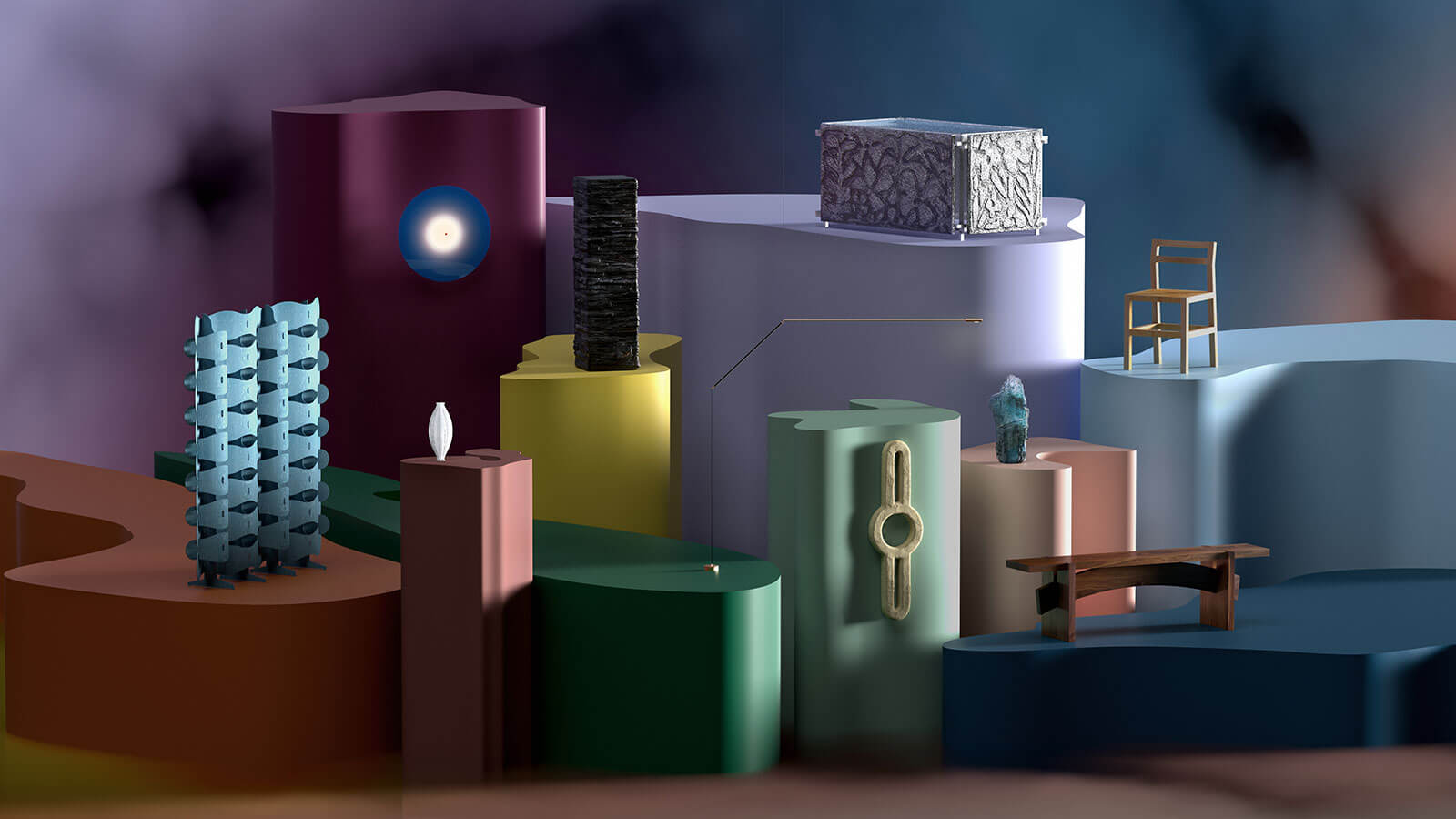 The new website shows a selection of designers experimenting with works that play around with the boundaries between digital and analogue, and it presents those works perfectly: you can explore 3D renderings in a wavy digital landscape, plonk them in your own living room through AR (augmented reality), watch videos about the designers, or just read through descriptions of the objects. Design studio 91-92’s 3D printed vases and bowls are modelled on sea creatures, the ultra-simple Archival Studies chair is built with scalability in mind, and Stine Bidstrup’s blown glass objects mix traditional methods with digital printing. 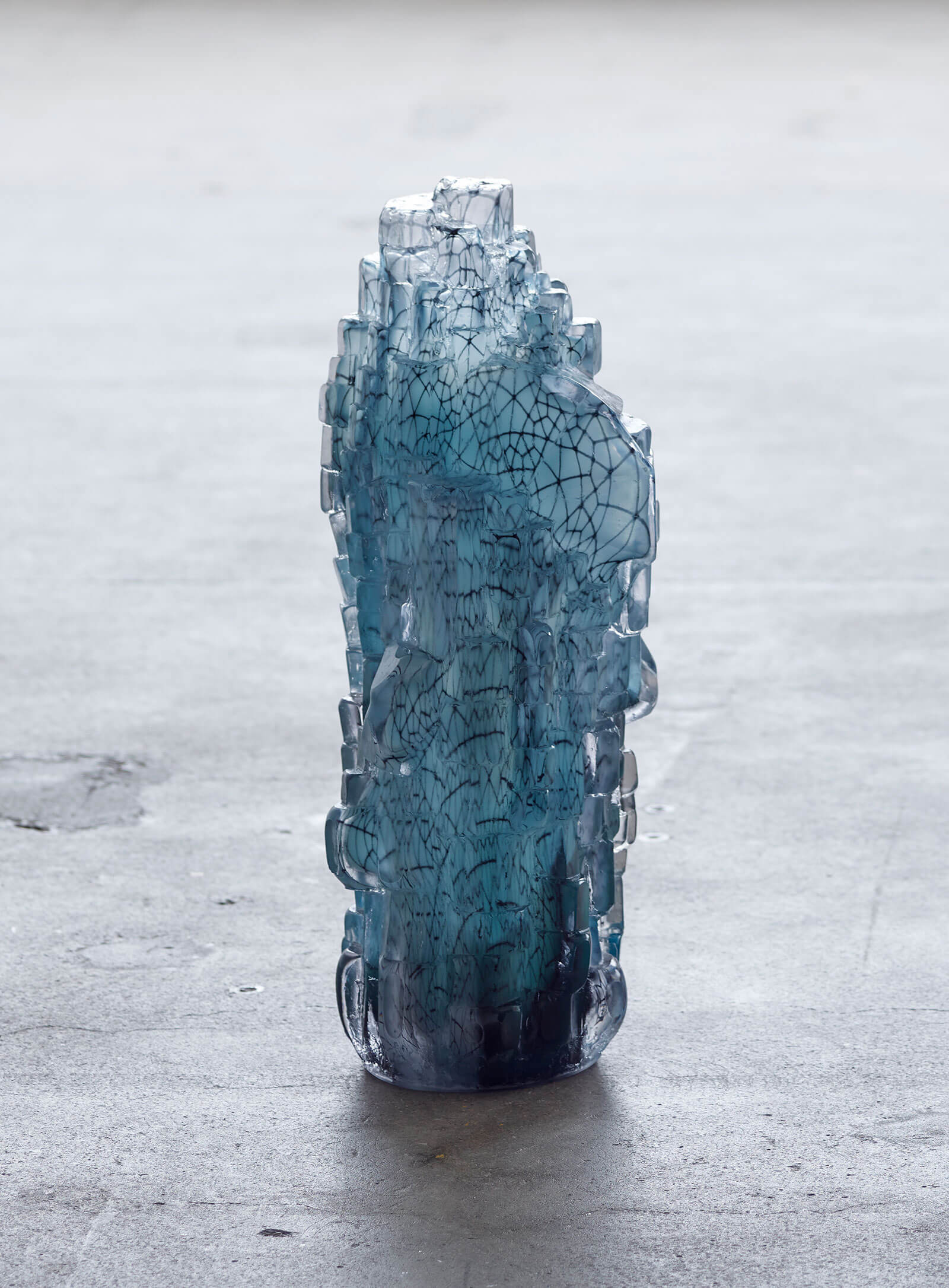 The best stuff here makes you feel like digital worlds and processes are leaching into our physical environments. Because that’s what’s really happening, lines are being blurred, more and more every day. And with that comes issues and complications, and few things right now are as complicated as NFTs. They bring up countless questions about environmental impact, about who is investing, about who can afford to buy this art, and about what the implications are for the future of creating and collecting art and design. The most important thing, though, is that I’ve checked my ETH and I now have $53. I will be taking my profits and retiring. You’ll find me sitting by a digital pool on a bench designed by someone very Danish. 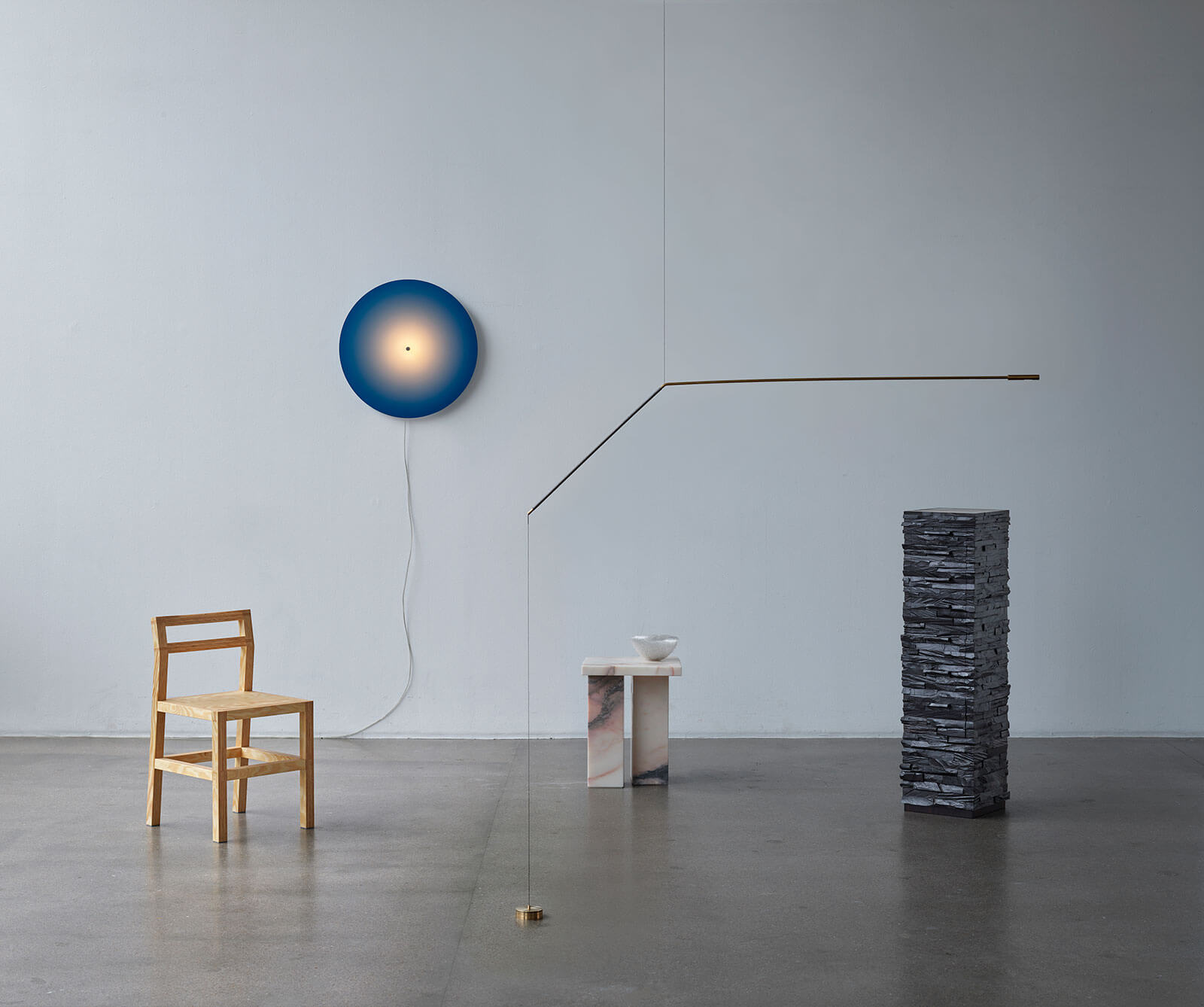 Article by Eddy Frankel
Eddy Frankel is a London-based art critic. He is the Art & Culture Editor for Time Out and has written for The Guardian, ArtReview, The Art Newspaper and Vanity Fair. View all articles by Eddy Frankel
The Design Edit
For Collectors and Dreamers
Read
Connect
Legal
© 2023 The Design Edit.
All Rights Reserverd
We use Actito as our marketing automation platform. By clicking to submit this form, you acknowledge that the information you provide will be transferred to Actito for processing in accordance with their Privacy Policy and Terms. The Design Edit will use the information you provide on this form to keep you informed with announcements and updates. You can change your mind at any time by clicking the unsubscribe link in the footer of any email you receive from us. We will treat your information with respect.