As it expands into its impressive new quarters at La Monnaie de Paris, the fair focuses on ceramics – including a mingei curation by Nicolas Trembley. 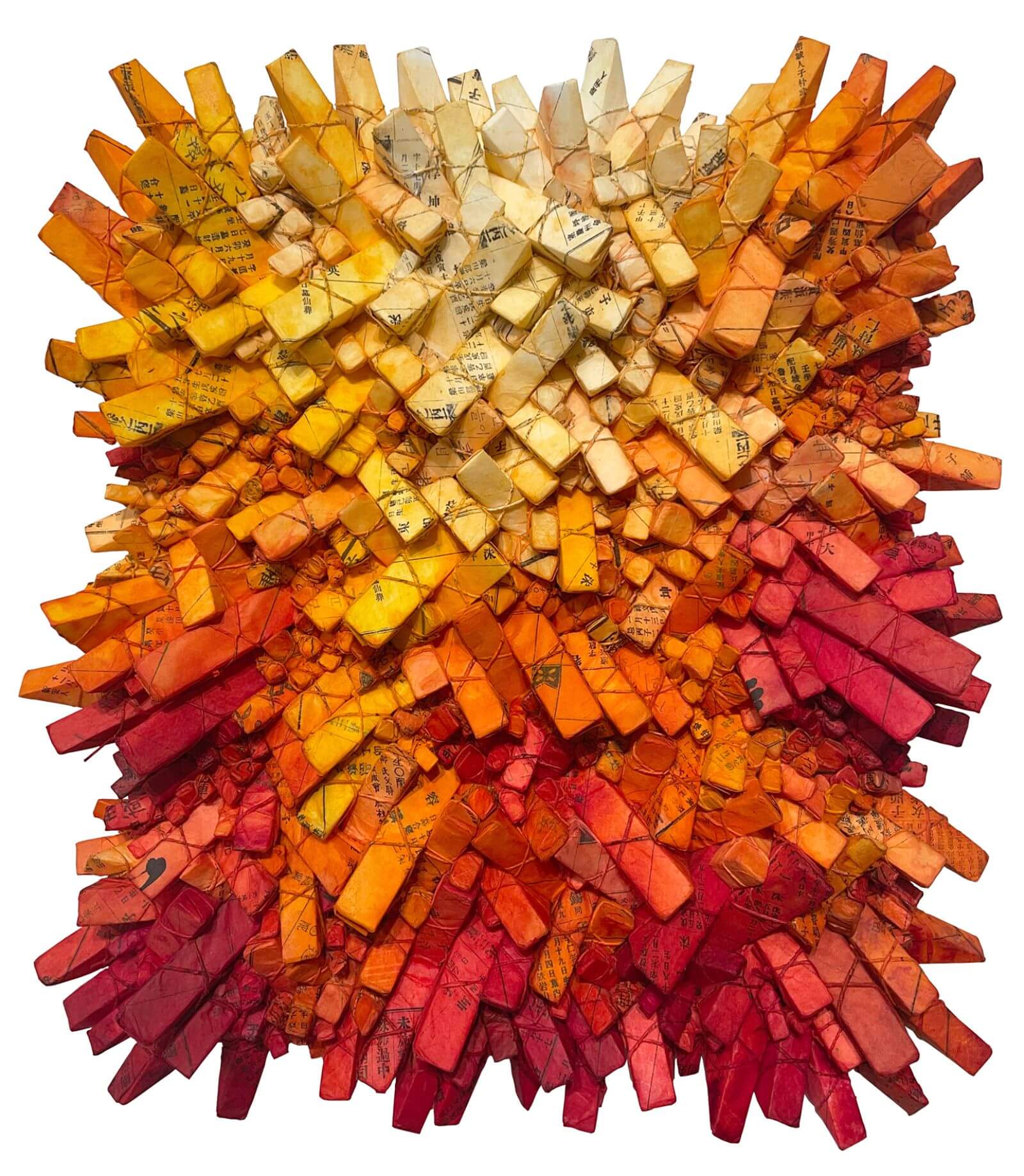 AS ART BASEL’S new venture, Paris +, opens its first edition in the French capital, ‘Asia Now’, Paris’s home-grown Asian art fair, is launching for the eighth successive season. Under founding director Alexandra Fain, the fair has greatly expanded, spilling out from an initial 18 galleries in 2015, to over 70 this year. 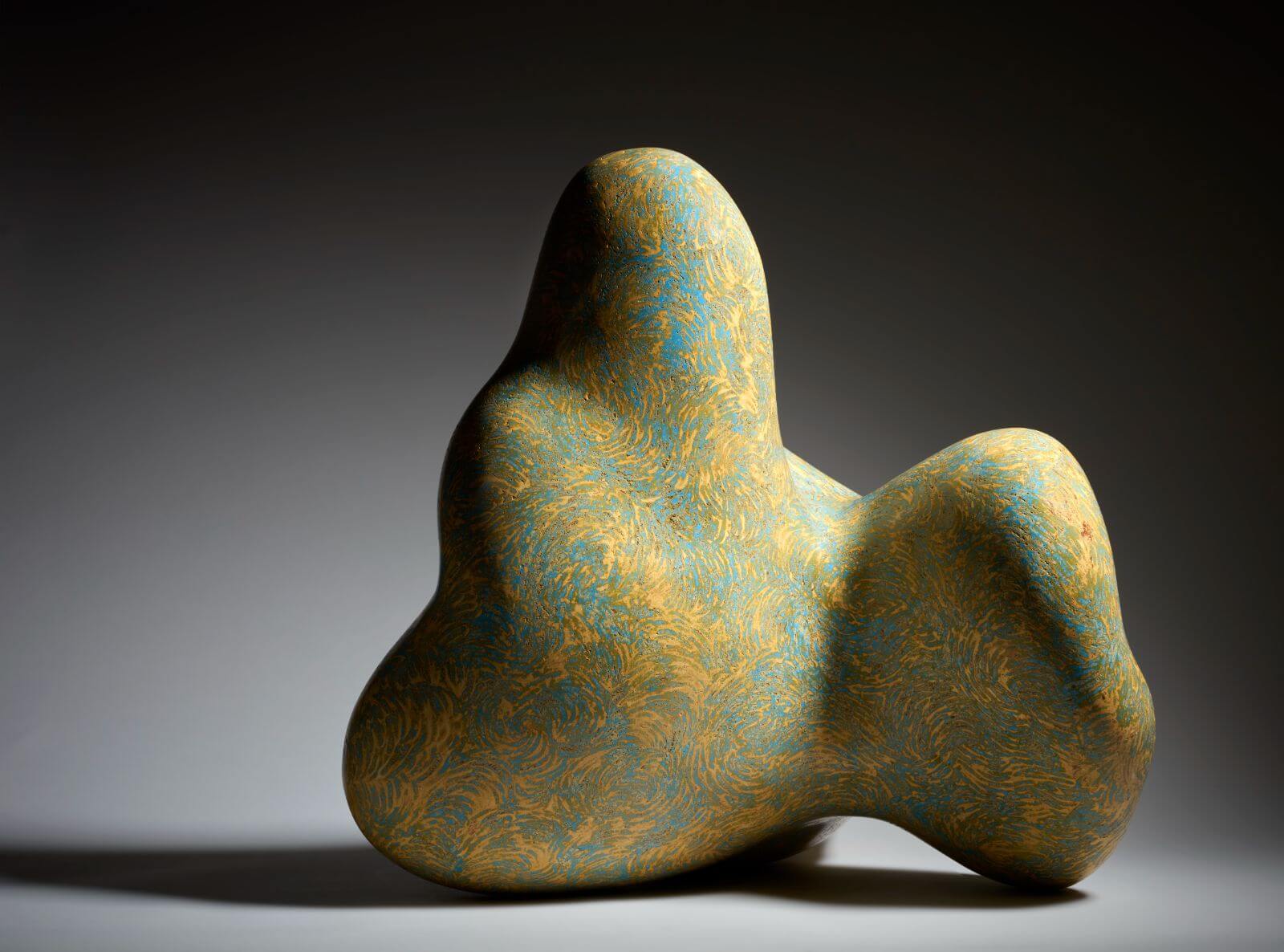 The definition of Asian art has also expanded to embrace work by artists from over forty countries, stretching from West Asia through to the South East Asian Pacific Rim. Reflecting the fair’s ambition, this year’s big news is the move to a spectacular location, the 18 th century former mint, La Monnaie de Paris. The building offers grand apartments for the display of work and elegant courtyards for large installations, outdoor sculpture, performances and public projects. 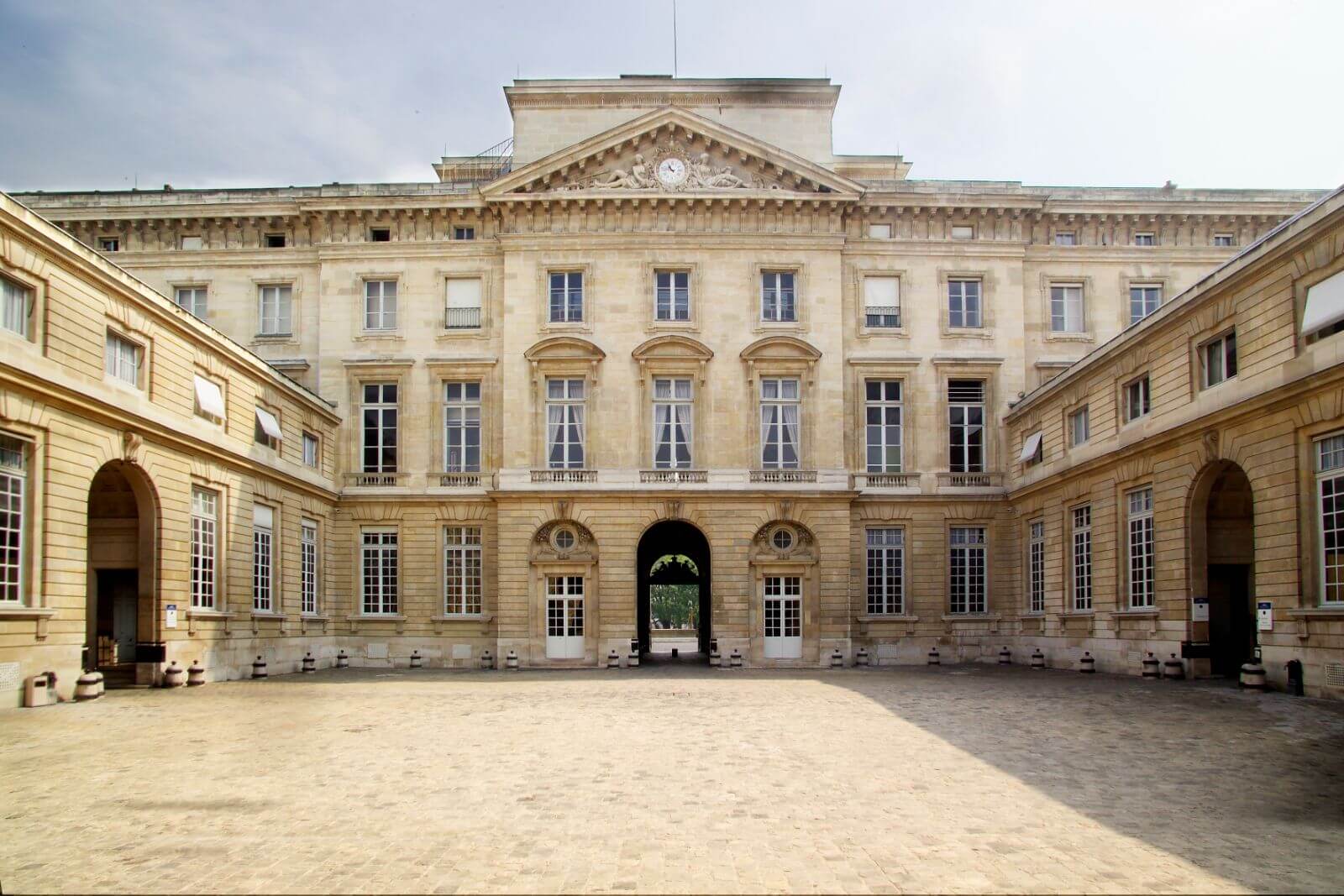 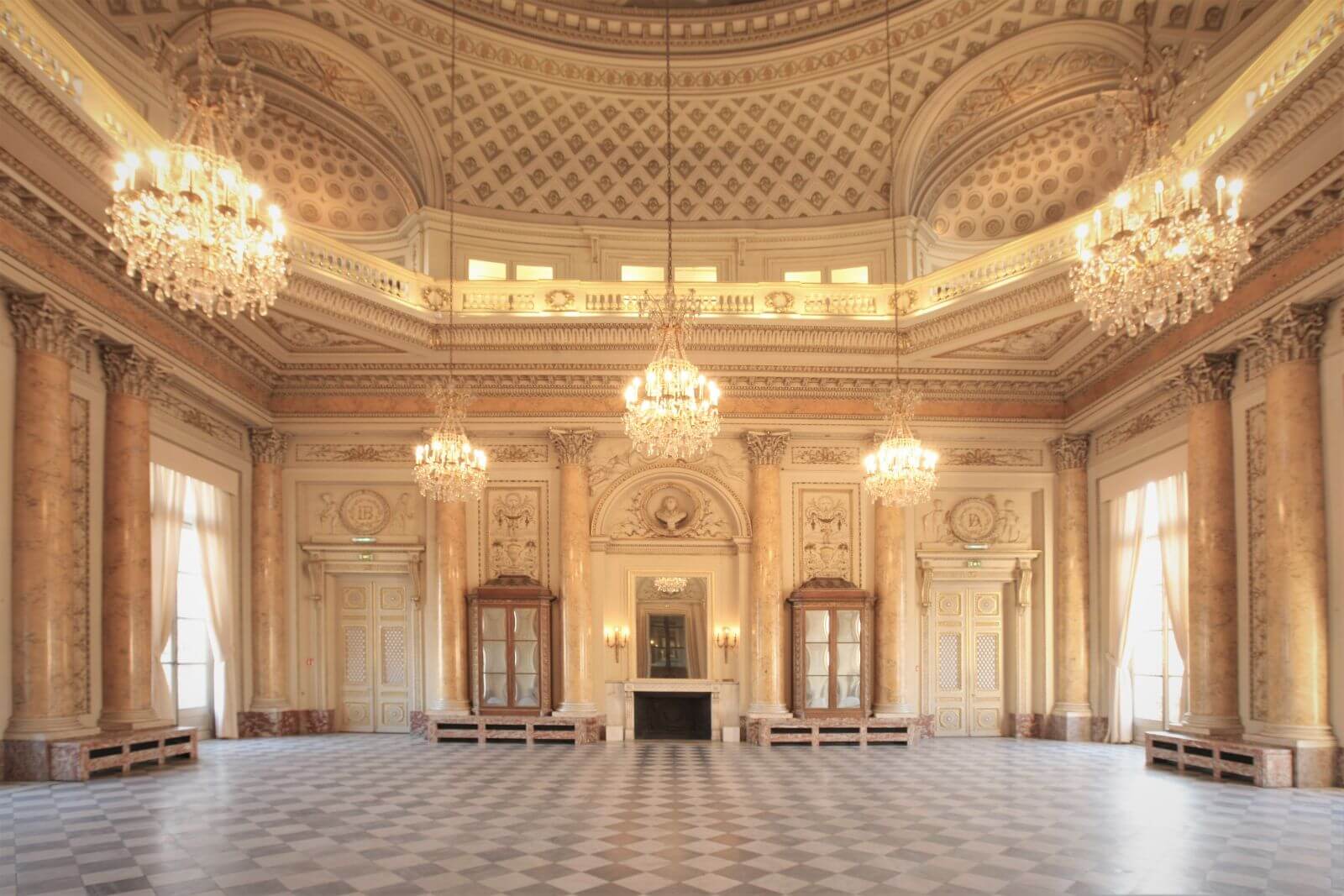 A focus on ceramics
This year the fair is offering a special focus on the medium of ceramics, central to Asian art and culture historically and increasingly significant today. Under the title, ‘Feux de Joie’, artistic director Kathy Alliou emphasizes the elemental properties of clay, formed from fire and earth, as well as its central place in human civilisation – with pieces originally fired in the hearth where people gathered to tell stories and build community. It is a material that serves both our most basic needs and artists’ most ambitious creative endeavours. 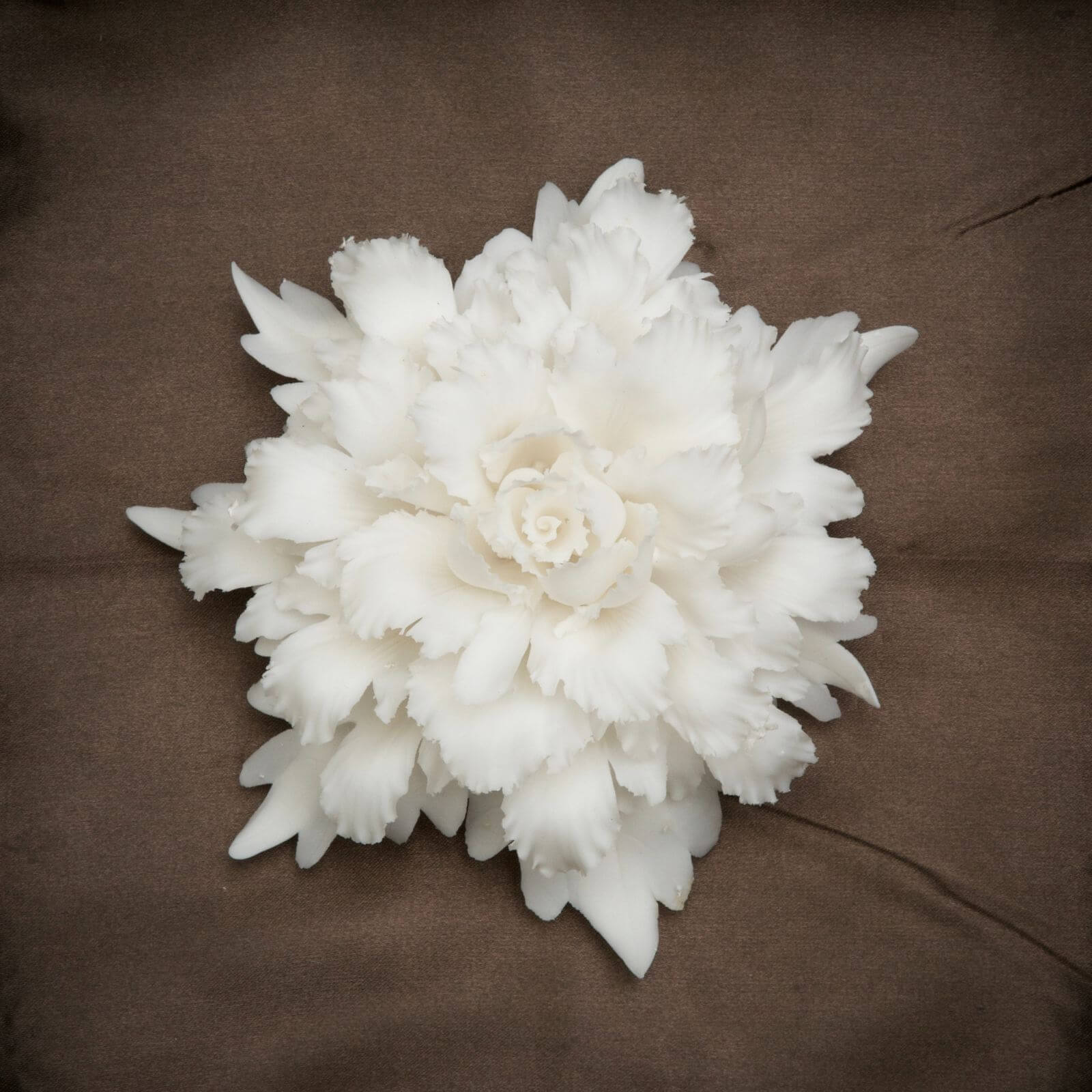 Setting the mood is the part-loan, part-selling exhibition ‘Mingei Asia Now’, organised by guest curator Nicolas Trembley. An authority and advocate in the west for ‘mingei’ (the early twentieth-century Japanese craft movement), Trembley is showing the very best historic examples alongside works by contemporary artists influenced by the movement. 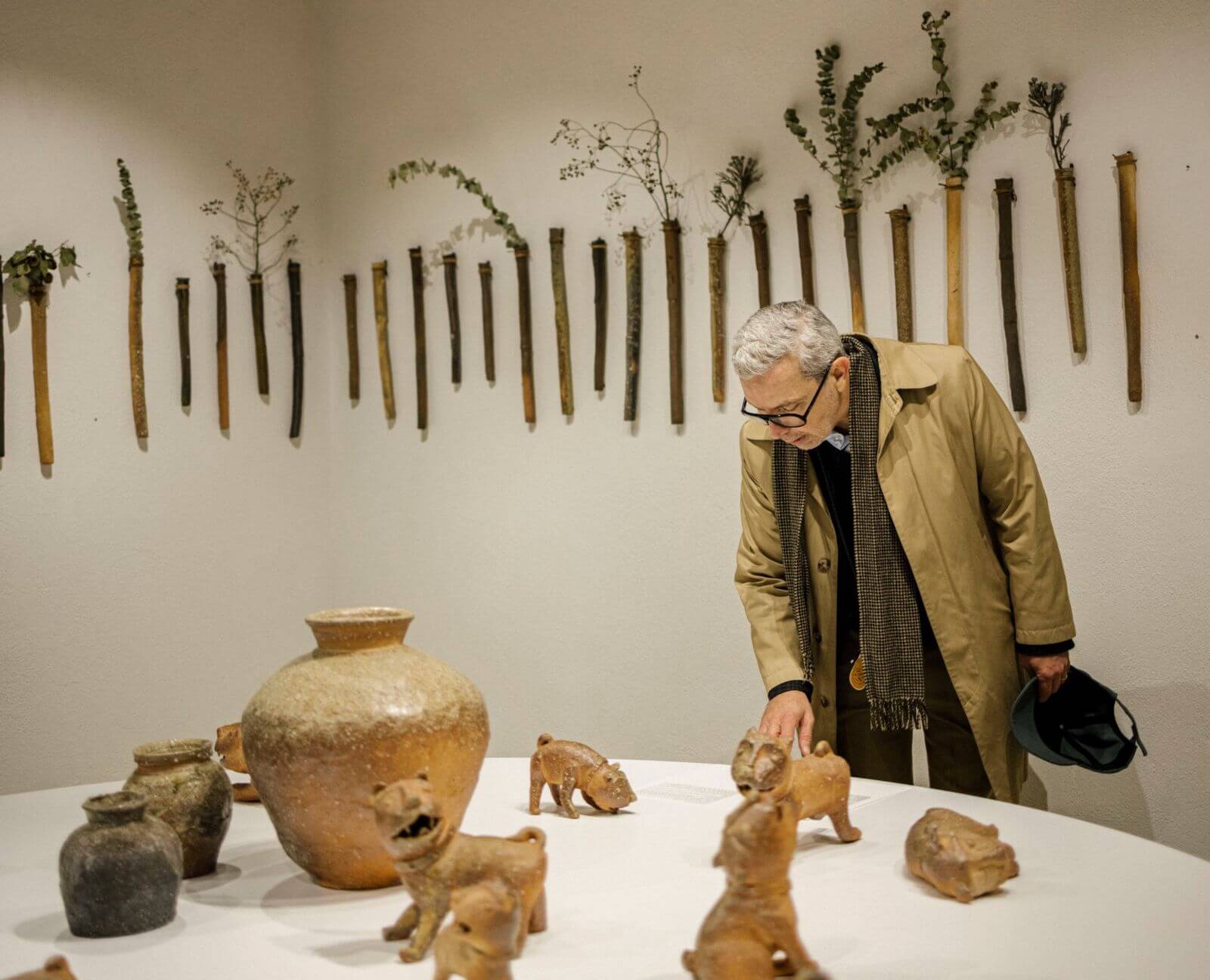 Mingei’s heritage and influence
Ceramics was a central medium for the movement’s early advocates. Three of its founding members were potters – Kenkichi Tomimoto, Shōji Hamada and Kanjirō Kawai – and their leading supporter in the west was the British potter Bernard Leach. They championed the beauty of anonymous, simple, hand-made functional objects, made with materials and using techniques that reflect the region of their making. 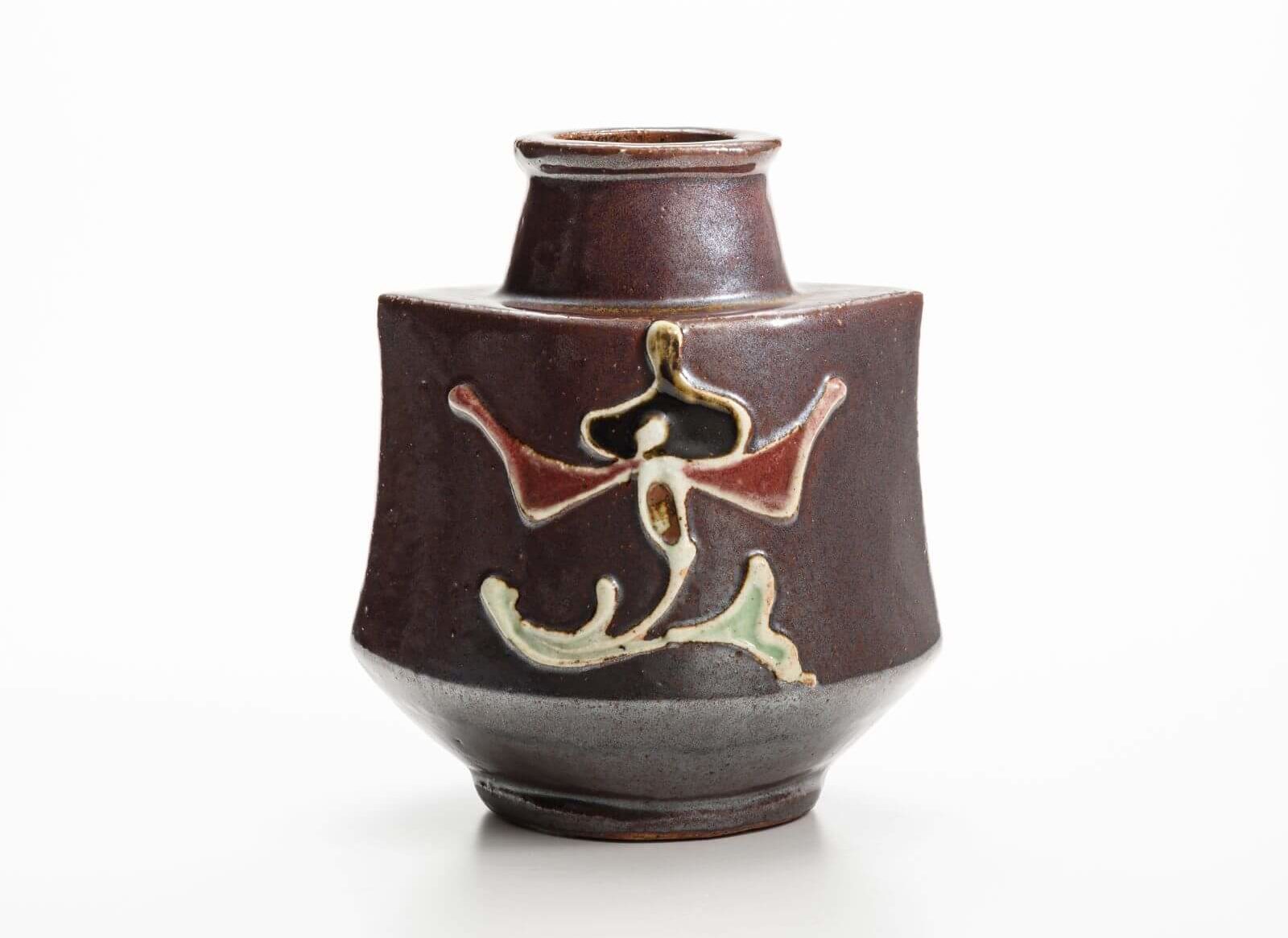 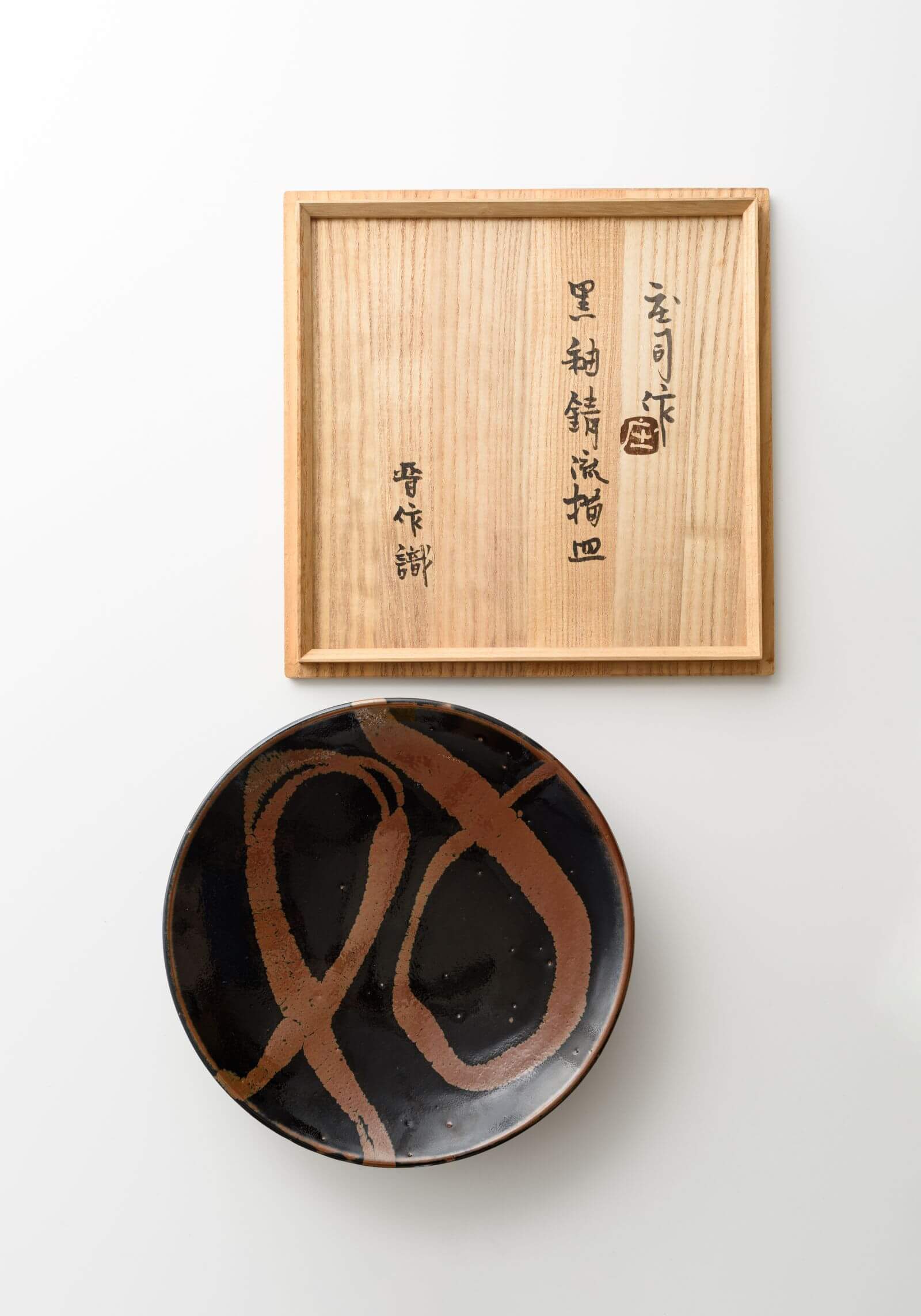 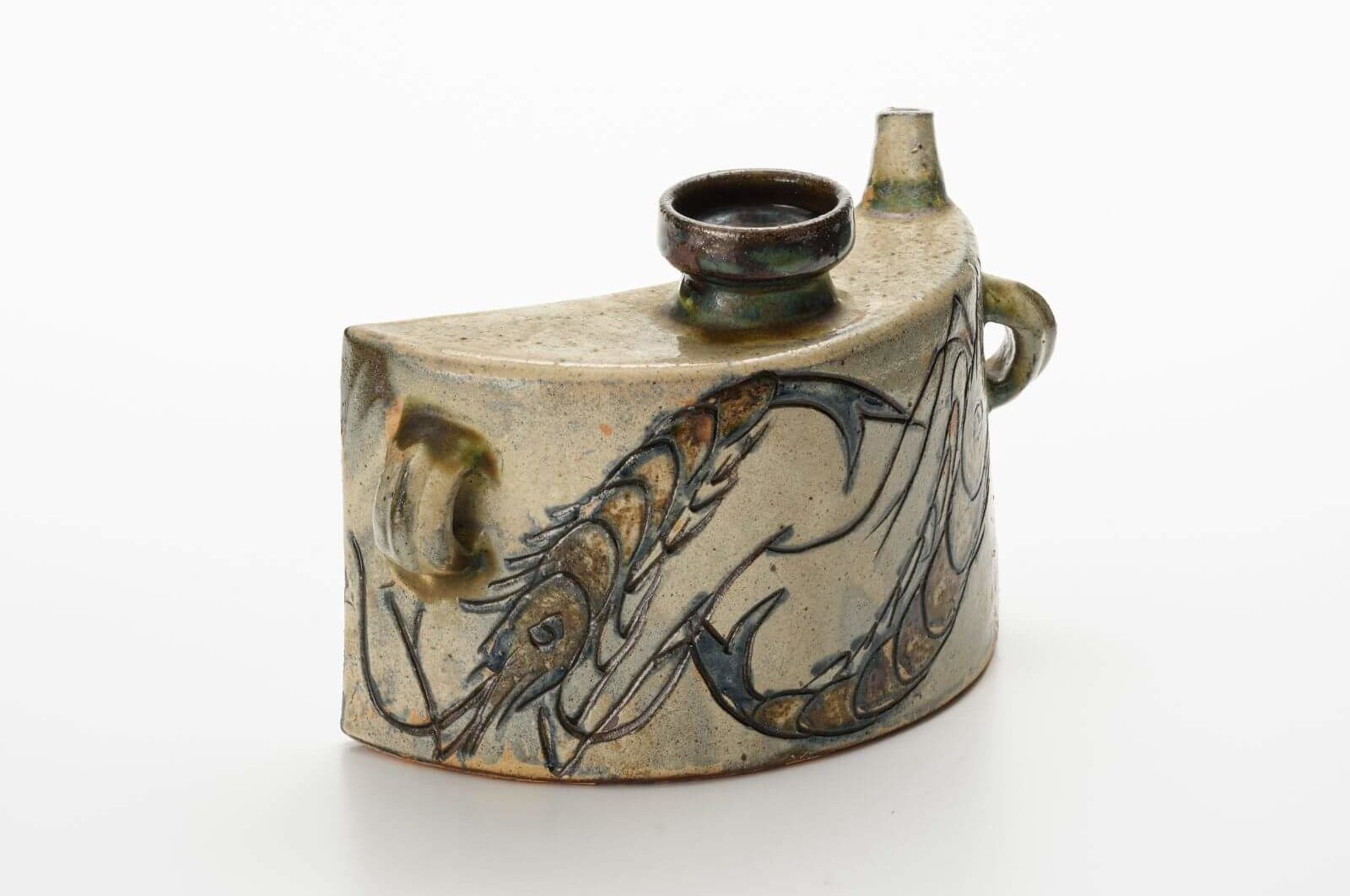 Even then, however, those artists expressed a creative ambition that far exceeded the modest scope of traditional folk craft – and is reflected in recent high auction prices for the best of their work. Today, many contemporary artists – including Kazunori Hamana (exhibited by Blum & Poe), Wan Keping (Galerie Nathalie Obadia), Ai Weiwei (Galerie Urs Meile) and Lee Hun Chung (Pierre Marie Giraud) – draw deeply on mingei philosophy, whilst exploring new and idiosyncratic realms of thought and expression. 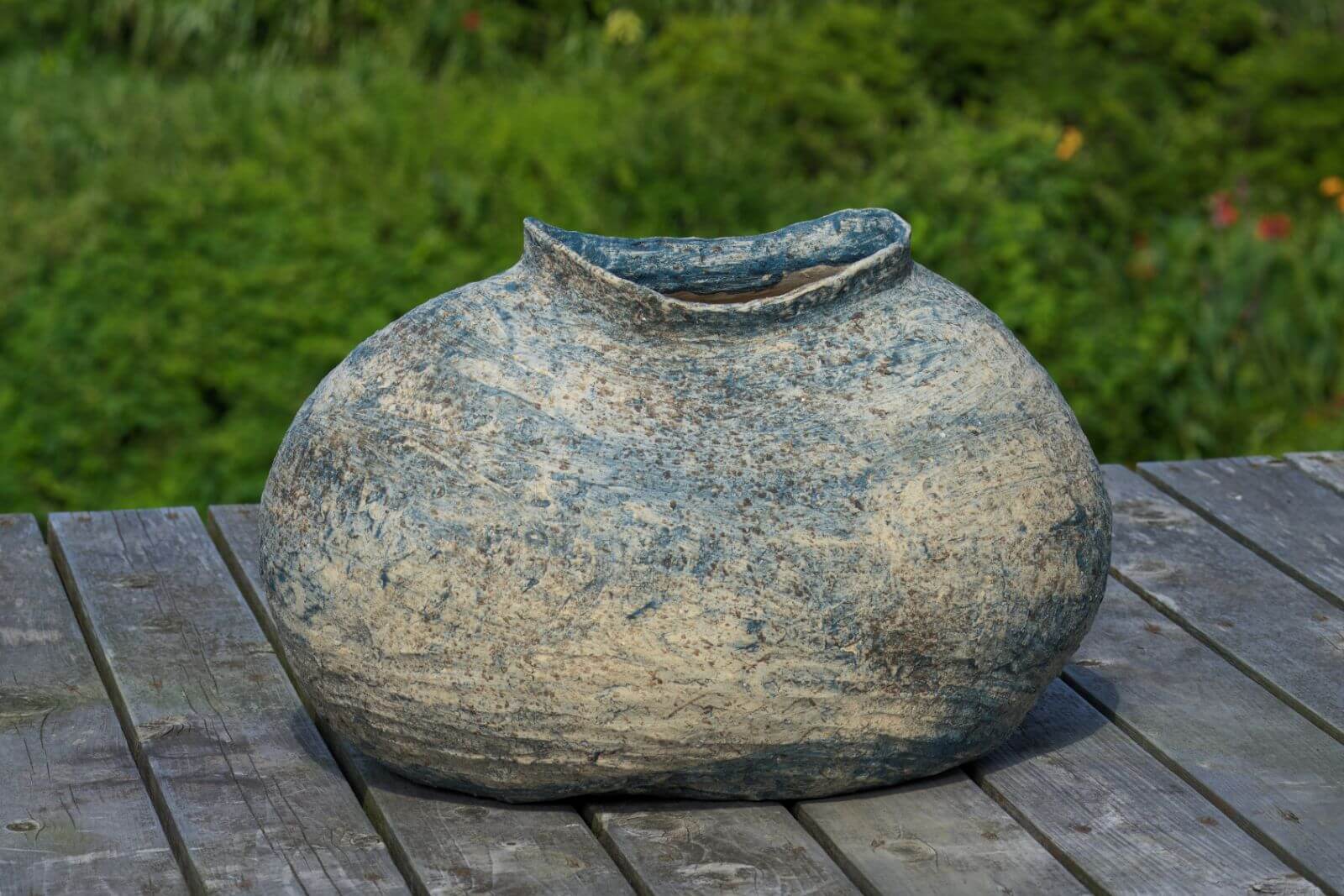 Wilfredo Lam’s ceramics
As part of the annual contemporary curatorial programme for the Musée Guimet instigated by ‘Asia Now’, Trembley is also curating the first institutional exhibition of the ceramics of Cuban artist Wilfredo Lam, in dialogue with Qing Dynasty ceramics. Lam’s exuberant works reflect his own mixed heritage as the son of a Chinese father and Afro-Cuban mother, who chose to spend the last decades of his life in the Italian town of Albissola Marina, a centre for ceramics. 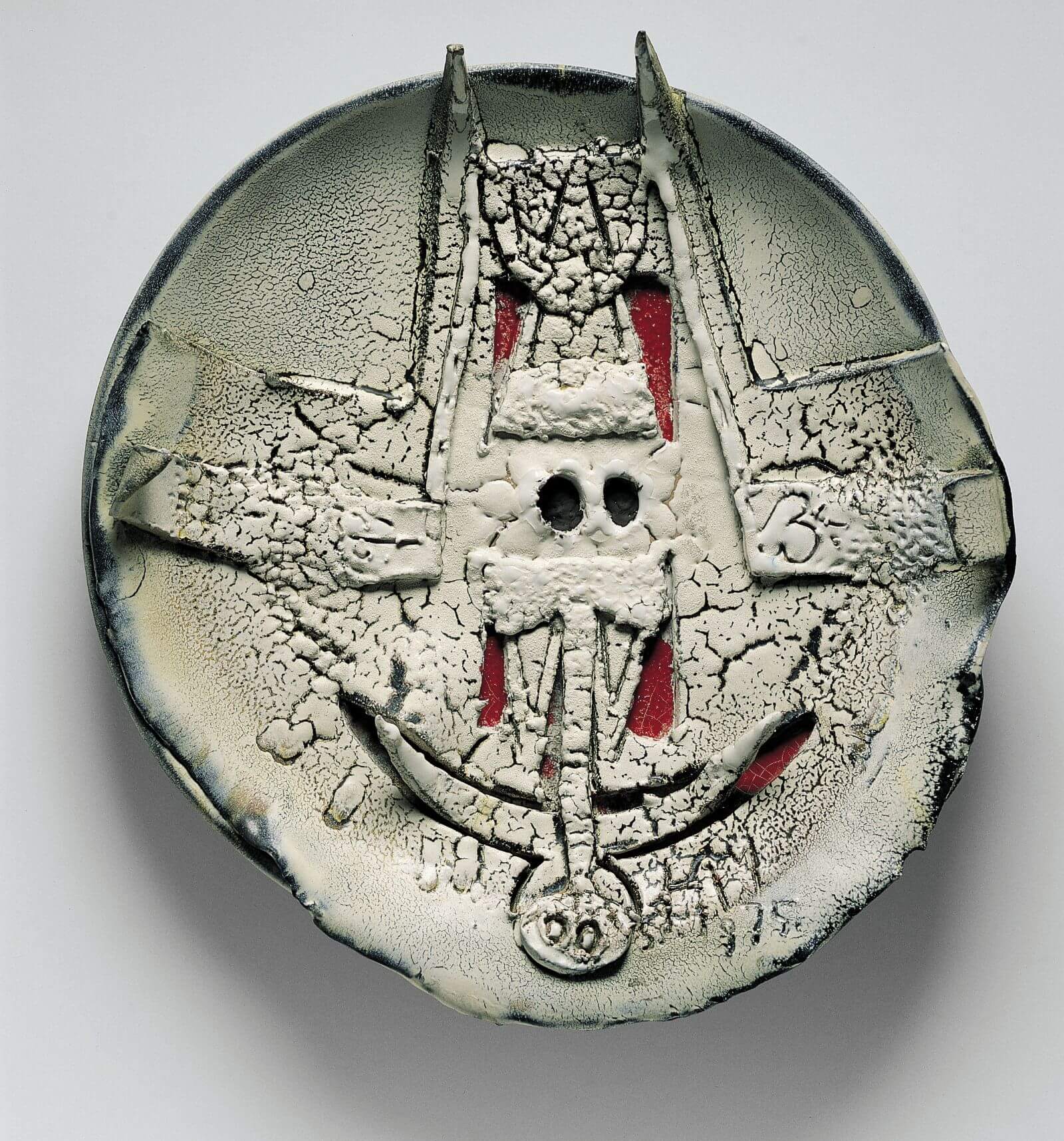 A collaboration with Natsuko Uchino
A final draw for lovers of ceramics is the fair’s collaboration with contemporary Japanese-American artist, Natsuko Uchino. For Uchino, clay is a living material, a vital connection between her interests in radical agro-farming, performance, food, architecture and ceramic art. The interdisciplinary artist, trained at Cooper Union, who started her career as an organic farmer, now splits her time between Paris and Uzes, in the South of France. 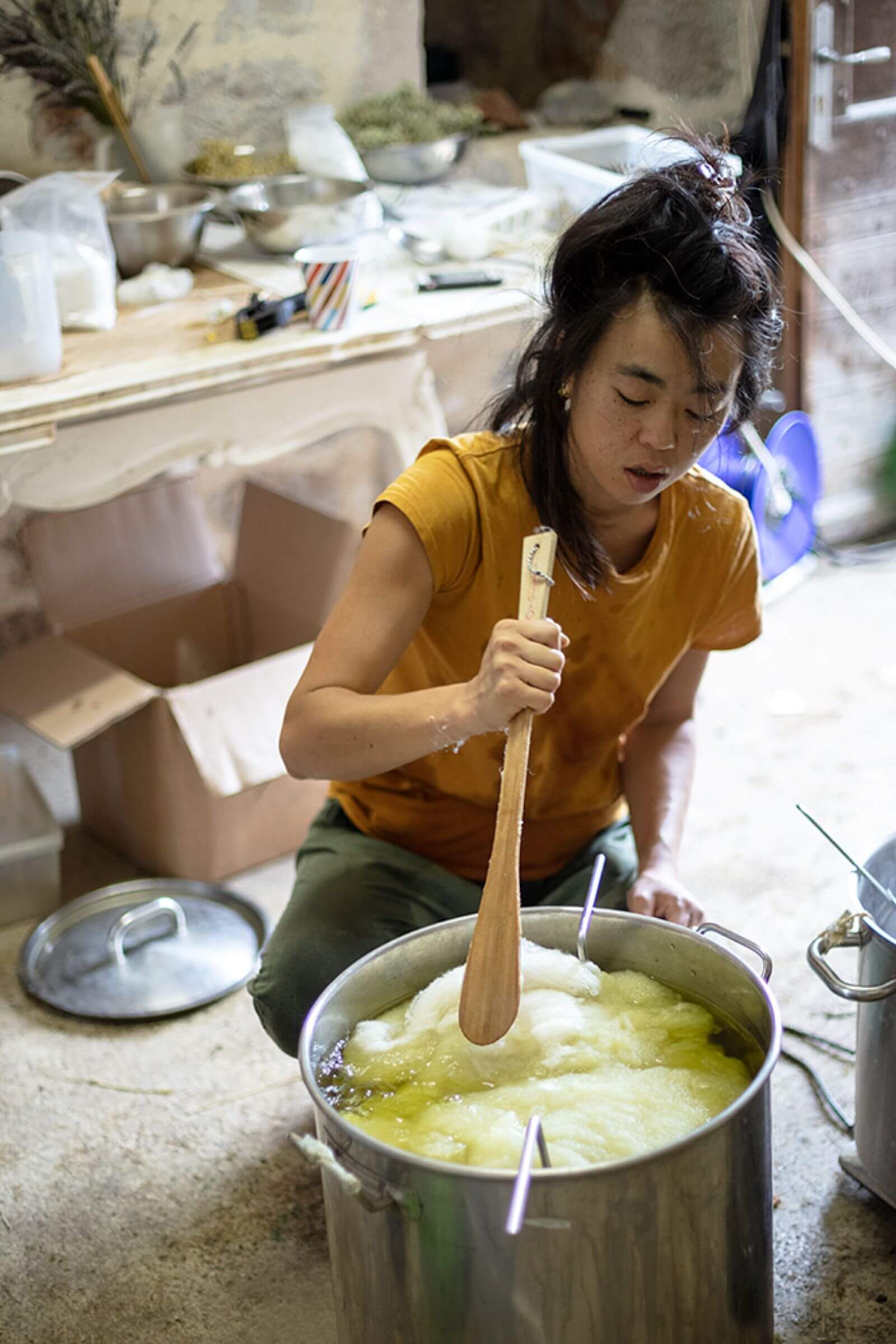 Her intervention will include a site-specific installation made up of different low walls of terracotta bricks, lining the Cour d’honneur of the Monnaie de Paris. Further experiments of hers, into the practical and creative potential of hemp-based concrete, will be on view with 91350 Le Marais, a gallery that is also a farm, drawing artists into the heart of the agricultural process, based in a chateau outside Paris. As the boundaries between art and craft continue to dissolve, so too, Asia Now’s programme suggests, are the borders between ecology, art and the preeminent human activity of producing food. 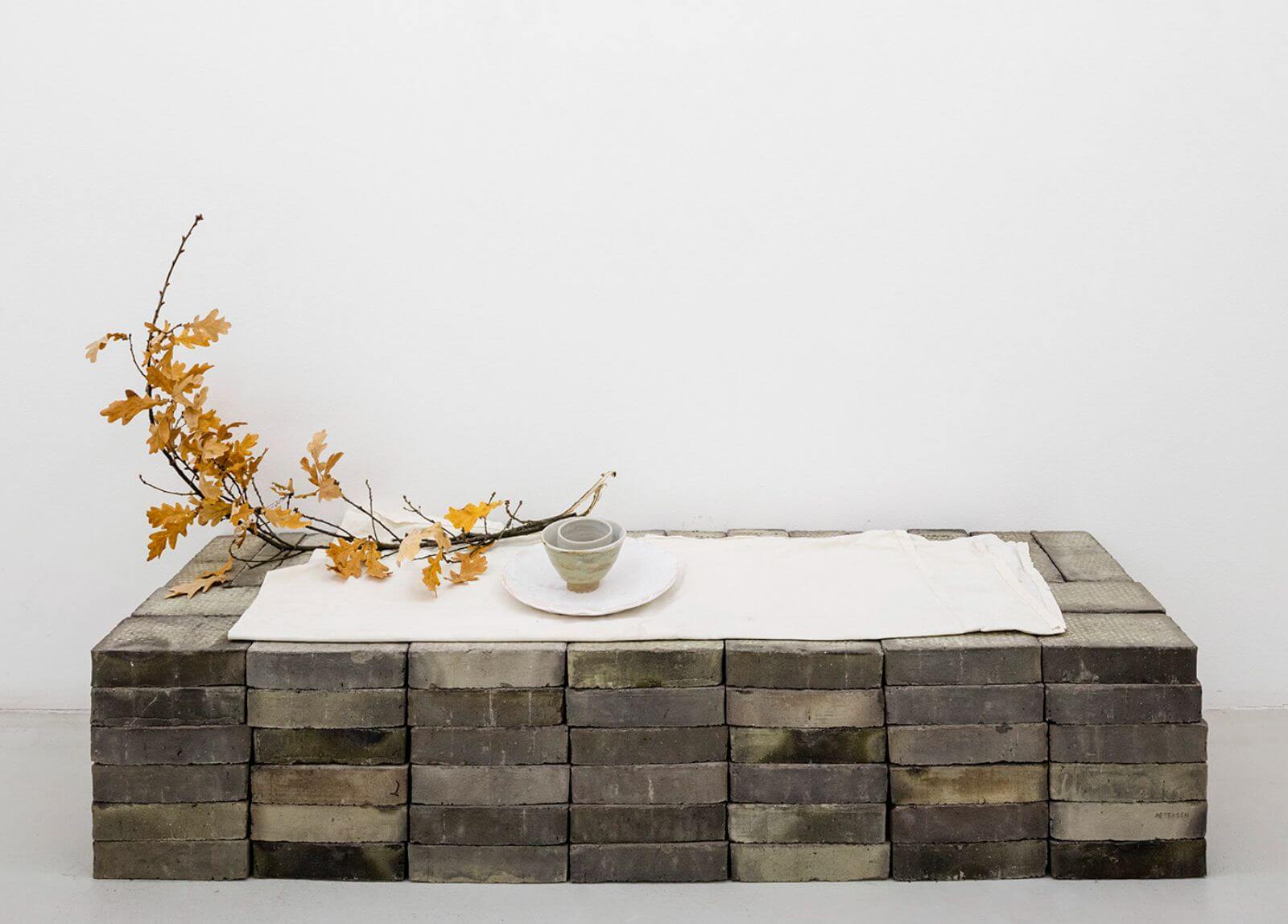 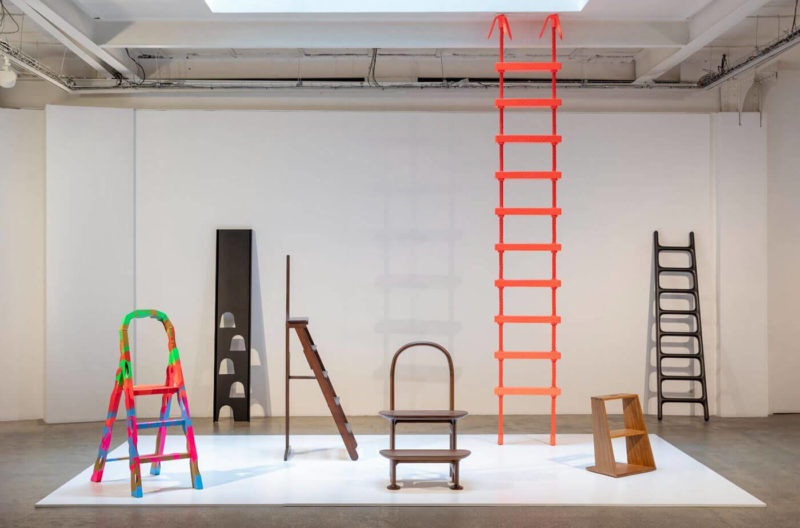 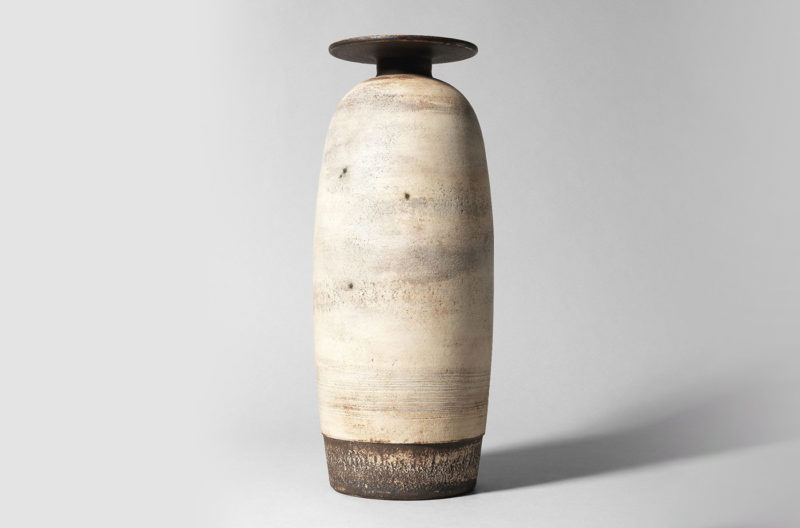 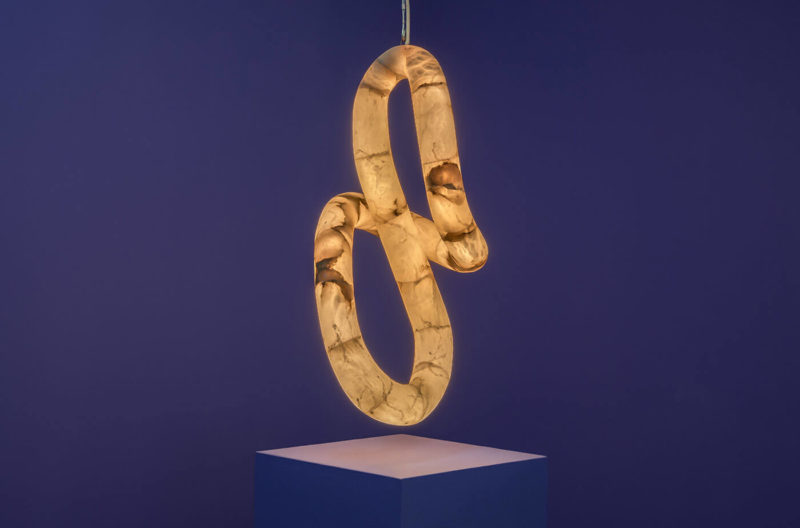 PAD: The mood is high as TDE talks to gallerists ahead of the first edition in London for three years. 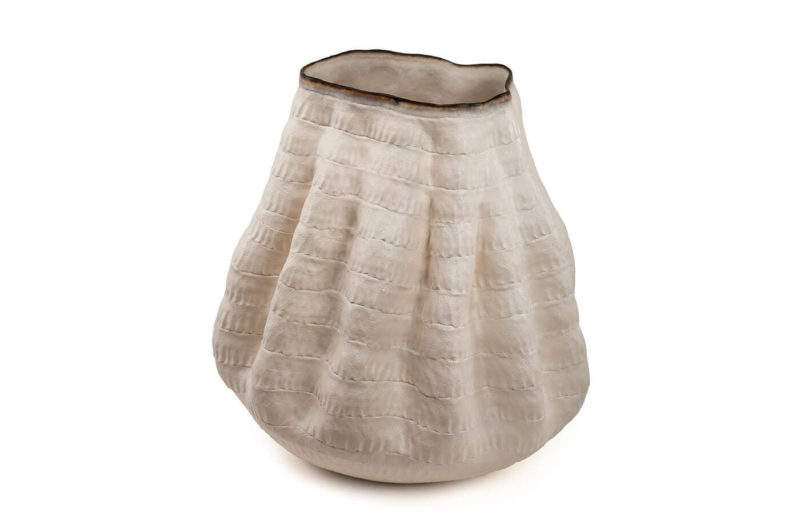