LAST AUTUMN’S DESIGN sales in London gave a taste of where the contemporary design market currently sits. This is a market that was burgeoning back in 2007, before the crash of 2008, but has been slow to recover from the resulting economic uncertainty. However, the 2018 figures show a return to strength, particularly for rare and exciting pieces. As Laetitia Contat Desfontaines, head of Design at Sotheby’s says, “We have seen the market regain strength following a dip in prices, not to the level of ten years ago, but proving there is a sustained appetite and interest amongst collectors.”

One of the outstanding examples of the October sale at Sotheby’s was the unique ‘Enignum X’ dining table by Joseph Walsh in olive ash (2013) which carried an estimate of £80,000 – £120,000, but sold at £316,000 (almost double its highest estimate). Walsh has long proved he has transcended furniture design into recognition as an artist, with sculptural works such as ‘Magnum Modus’ (2017) — the seven-metre high, olive ash sculpture commissioned by the permanent collection of the newly refurbished National Gallery of Ireland — so arguably the estimate was low in the first place. A smaller piece by Walsh, the ‘Erosion 1’ low table in olive ash (2010), also confidently exceeded its estimate of £20,000 – £30,000, selling for £47,500.

Indeed, so strong is the demand for contemporary Italian pieces that Christie’s hosted a sale dedicated to Italian design on the same day as its design sale. One of the clear highlights of the ‘Thinking Italian: Design’ sale was the ‘Tipo B’ chair by Carlo Mollino, which was gifted by the designer to Lisa Ponti, the daughter of Gio Ponti, on her wedding day in 1950. Estimated at between £200,000 – £300,000, it achieved £518,750, a record price for this model by the designer. Other outstanding lots in the same sale included a Napoleone Martinuzzi pulegoso vase (c 1928), which achieved £392,790, a world price for the artist at auction (originally estimated at £160,000 – £200,000), making the Sotheby’s vase appear rather a bargain. 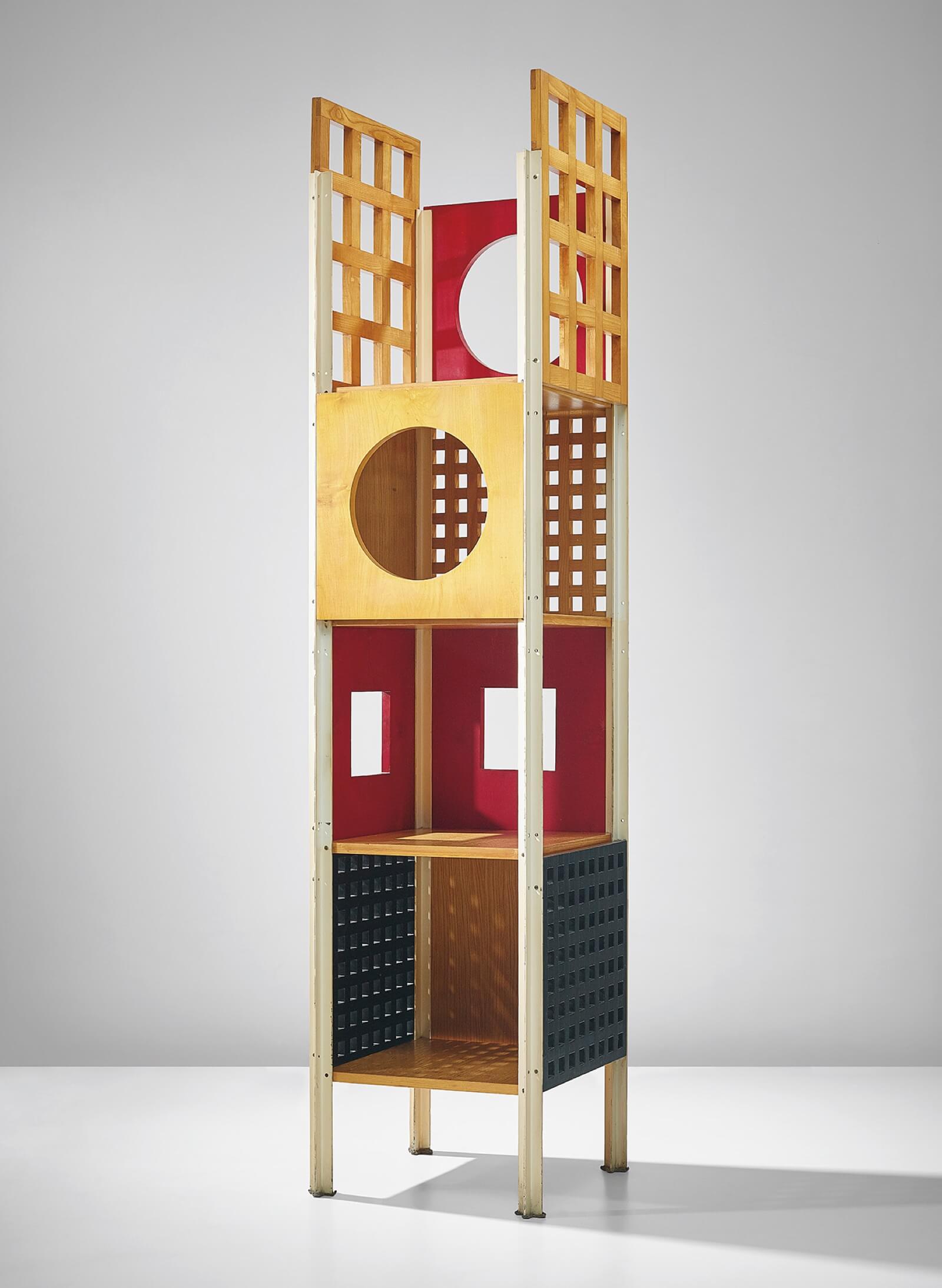 “We have seen the market regain strength …” 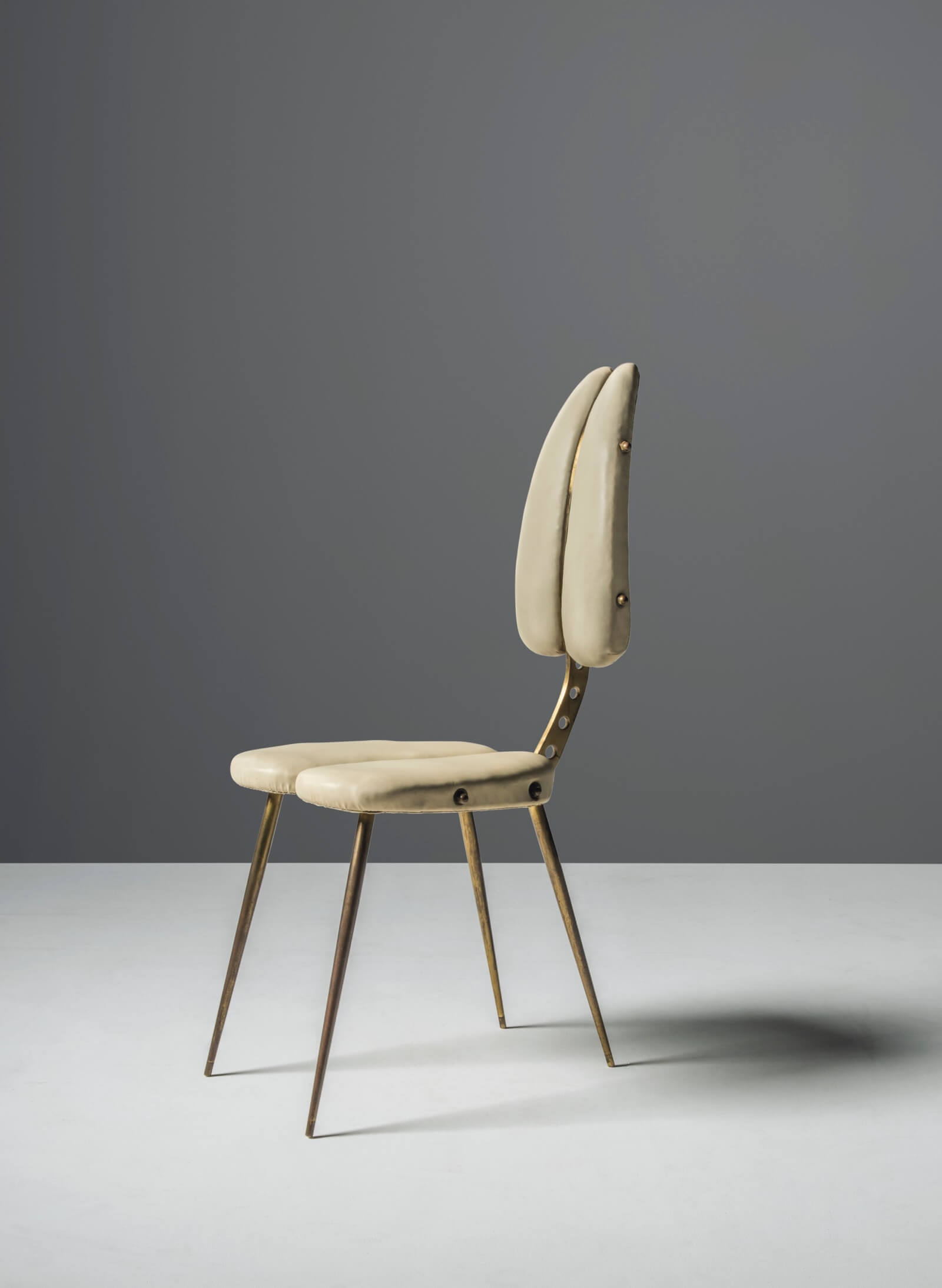 “… proving there is a sustained appetite and interest amongst collectors”

A vitrine-on-stand by Carlo Scarpa (designed 1955-57), not only made a world record price for the artist at auction at £248,750, but exceeded its estimate of £10,000 – £15,000 to the power of ten. The third world record price at auction within the same sale was a Guglielmo Ulrich occasional table (1948), which was estimated at £20,000 – £30,000, but made a surprising £110,000 — with the auction achieving an impressive £3,465,875 in total. Simon Andrews, International Specialist of Design, reported interest from collectors across Asia, Europe and the Americas, “As always, works with impeccable provenance, a sense of innovation and benefiting from excellent original condition provided an effective foundation for the sales.” However, there is a clear divide between the two halves of the twentieth century when it comes to the collector’s market, as proved by Phillips’ Important Design sale where works by Diego Giacometti, Jean Royère and Charlotte Perriand all soared well above estimate. As Domenico Raimondo, Head of Design, Europe, says, “We purposefully set out to curate and contextualise our sales in order to celebrate and promote Design in its many forms. We are extremely happy with the strong and positive reaction from members of the public and experts alike.” 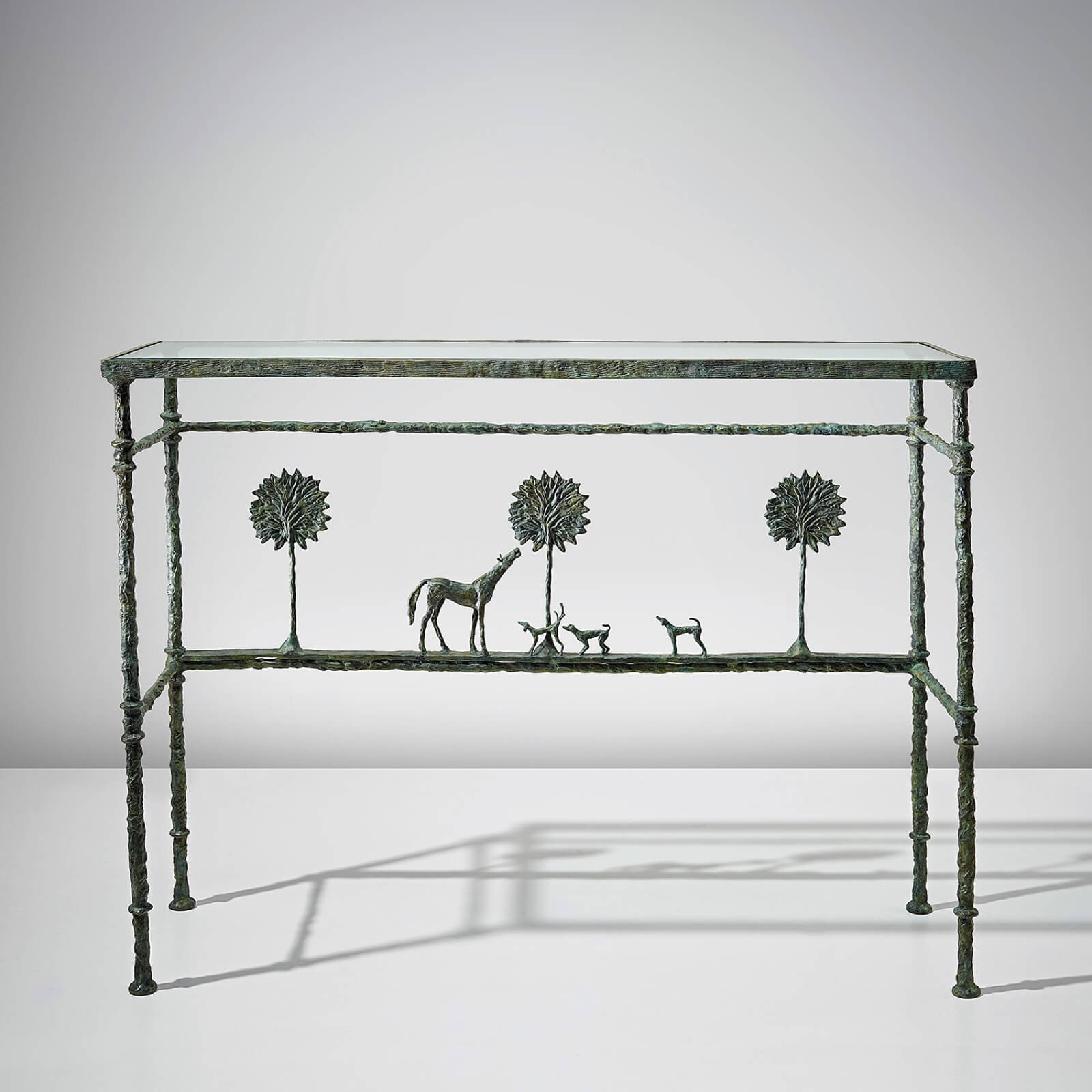 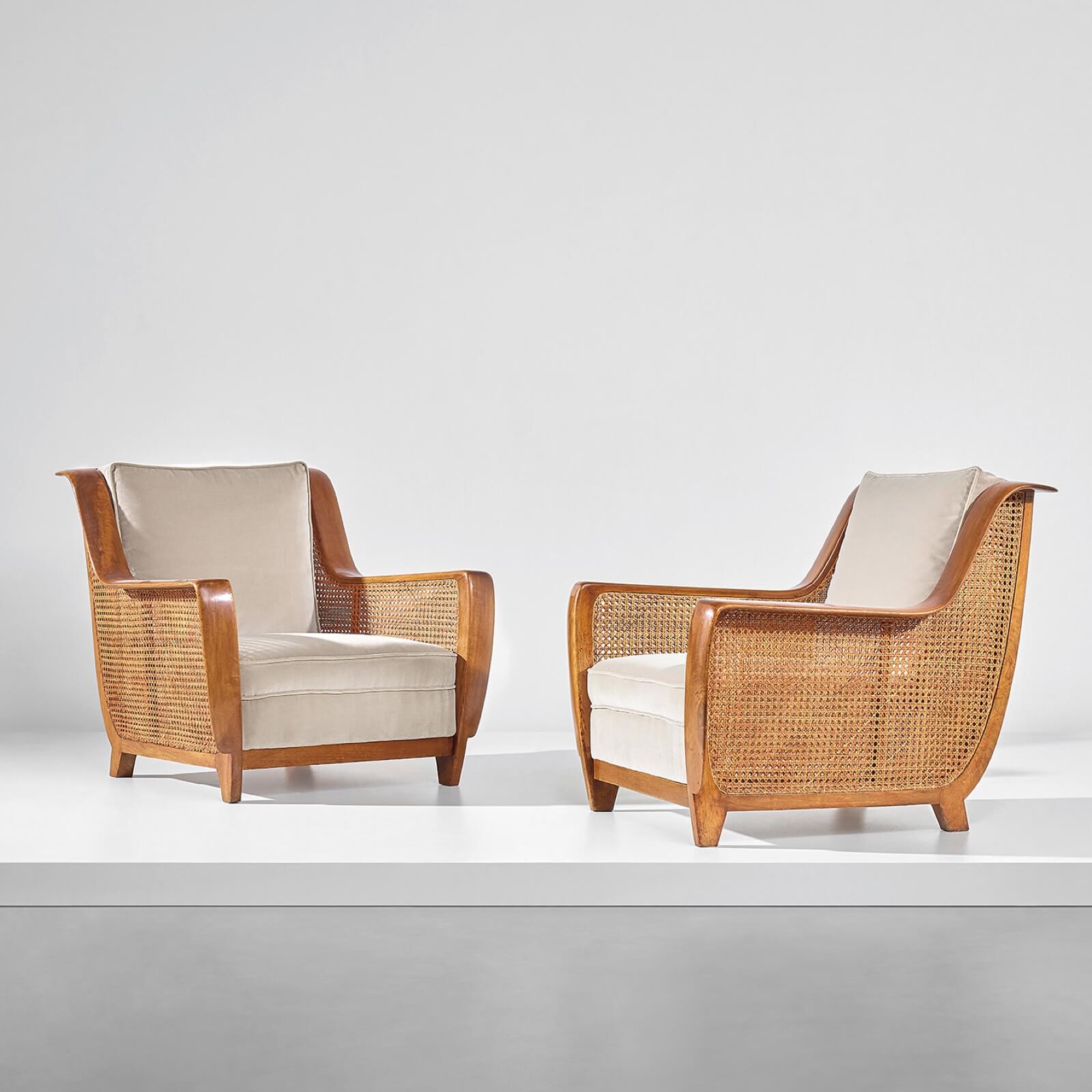