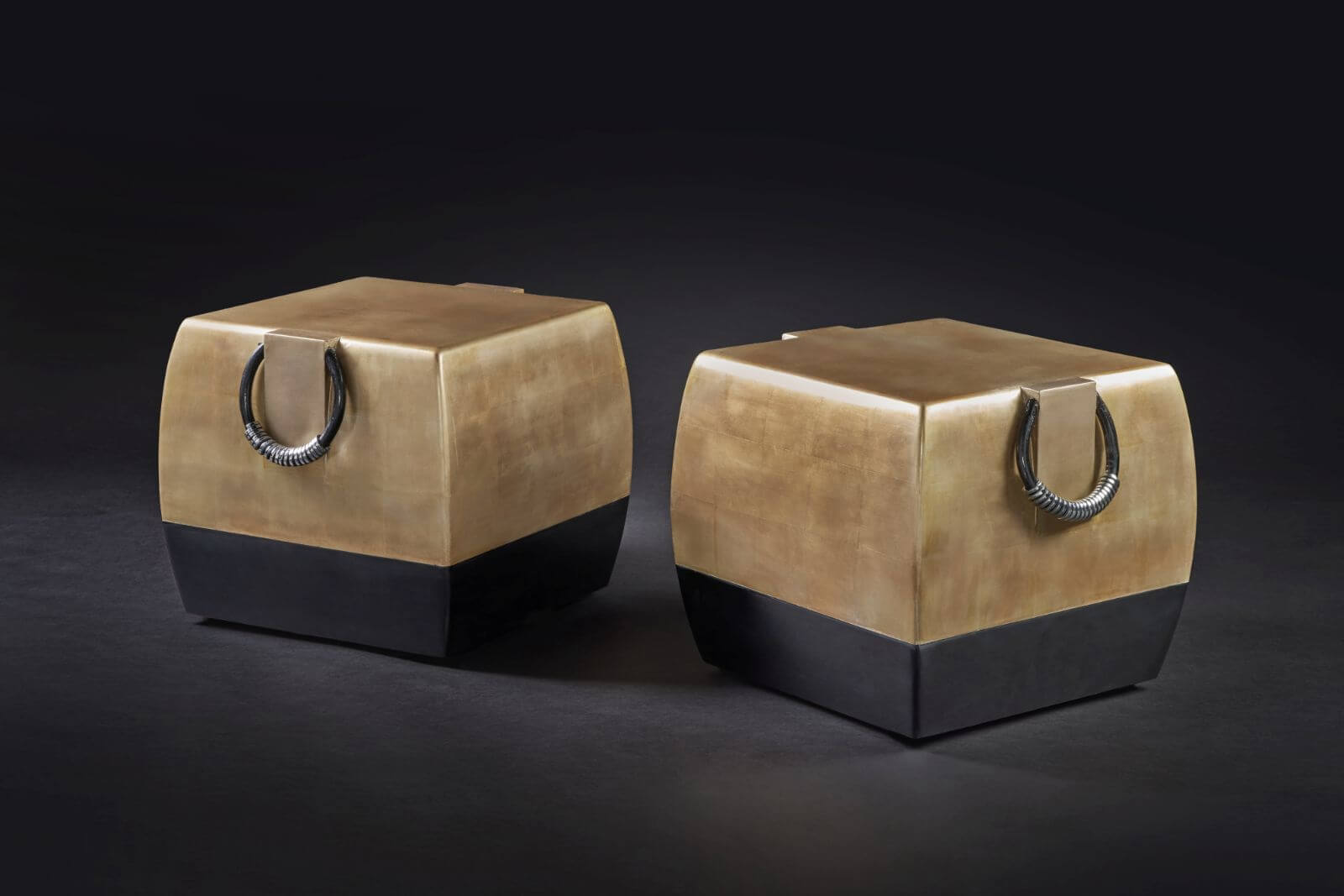 AS THE ART crowds leave Miami convention center, the New York auction houses are opening their doors for their end-of-year design sales. Between Sotheby’s and Christie’s only, eight sales and 723 lots (sensibly fewer than in the last two years) will be scattered under the super-auction houses’ hammers. 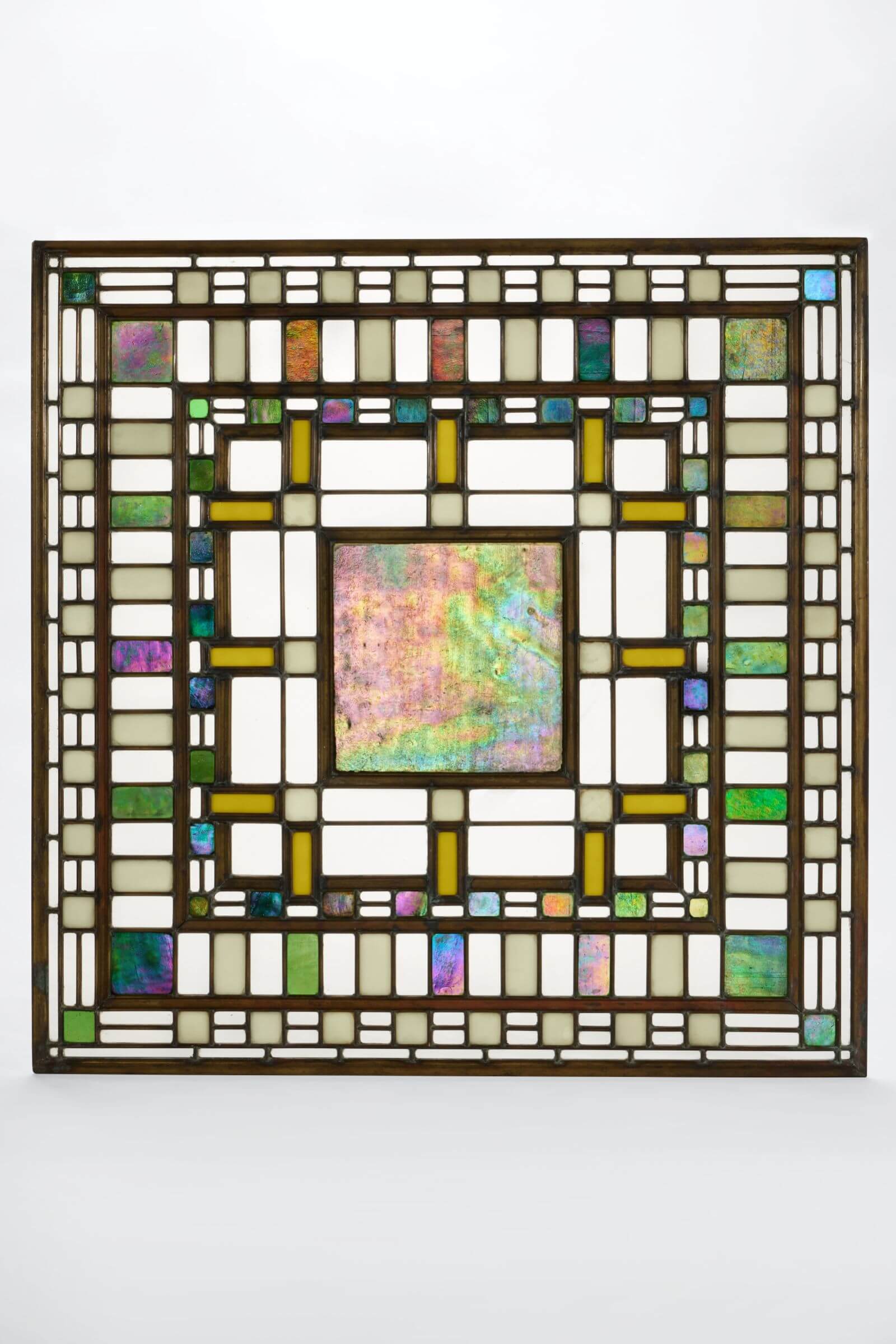 The Perelman Collection & Art Deco
The week will begin with the Ronald O. Perelman Art Deco collection at Sotheby’s on 6 December. The splendid works assembled by the American banker and businessman will certainly impress both young and seasoned clients – whether they are already Art Deco lovers or not. 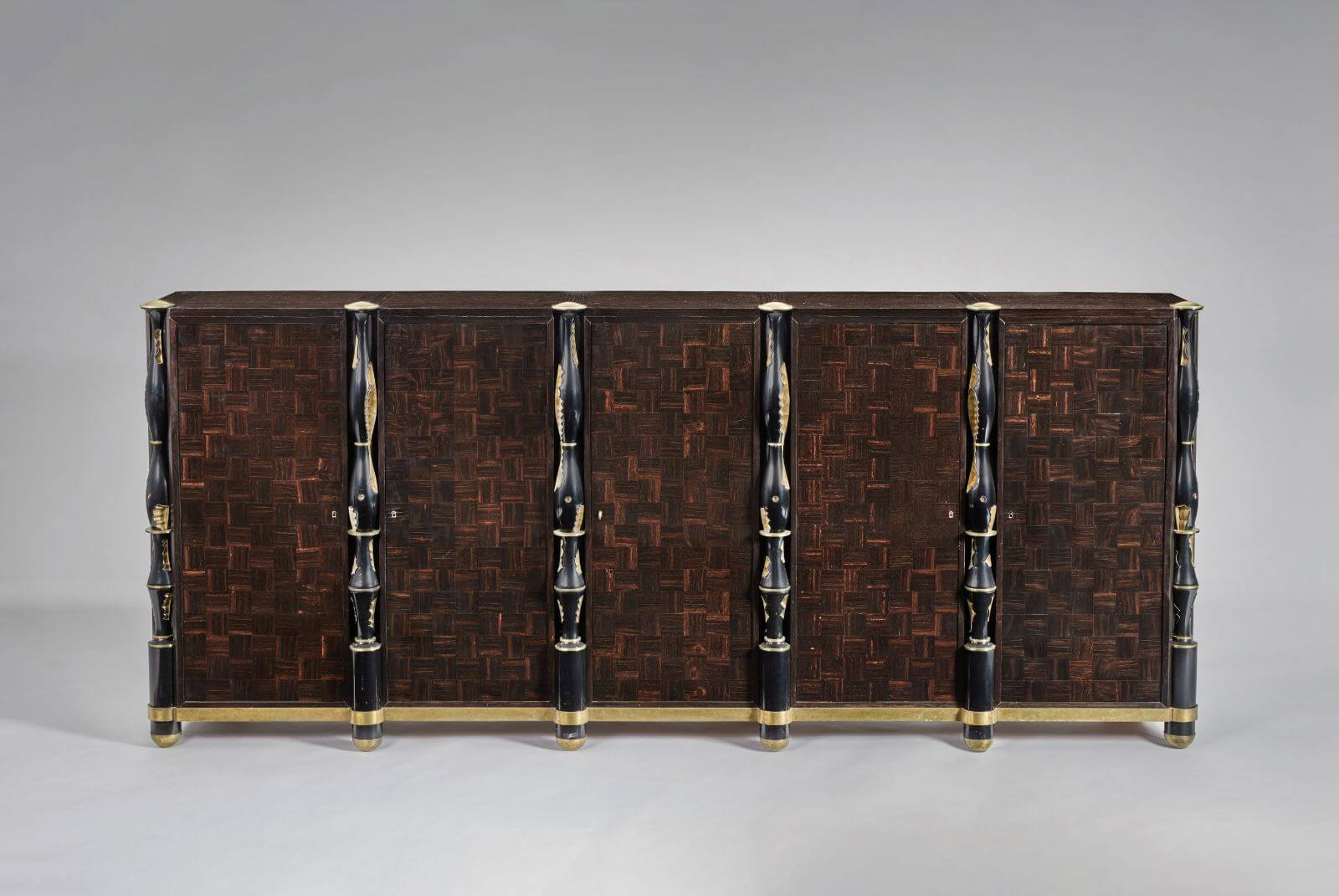 Americans have had a love affair with French Art Deco since the 1980s, largely thanks to dealer and art advisor Barry Friedman. Over the past decade, the extensive collections of American Art Deco aficionados have been put under the hammer, such as the Steven A. Greenberg Collection (Christie’s, December 2012) and Collection of Dr. Stephen E. Kelly (Sotheby’s, December 2020). The present collection is of the same calibre and was mostly assembled in the late 1980s to the early 2000s, and includes quintessential pieces that are intrinsic to the history of the decorative arts. 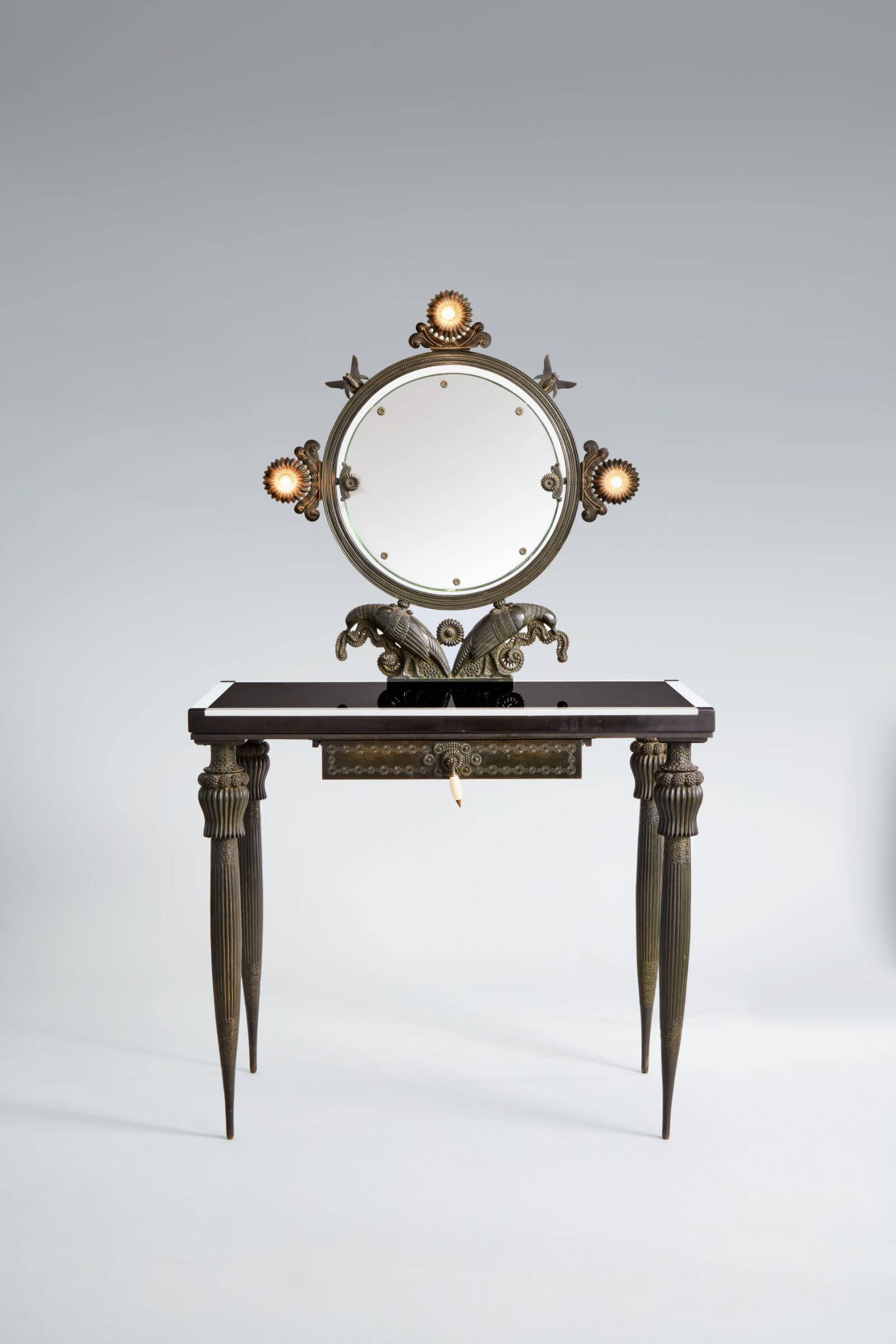 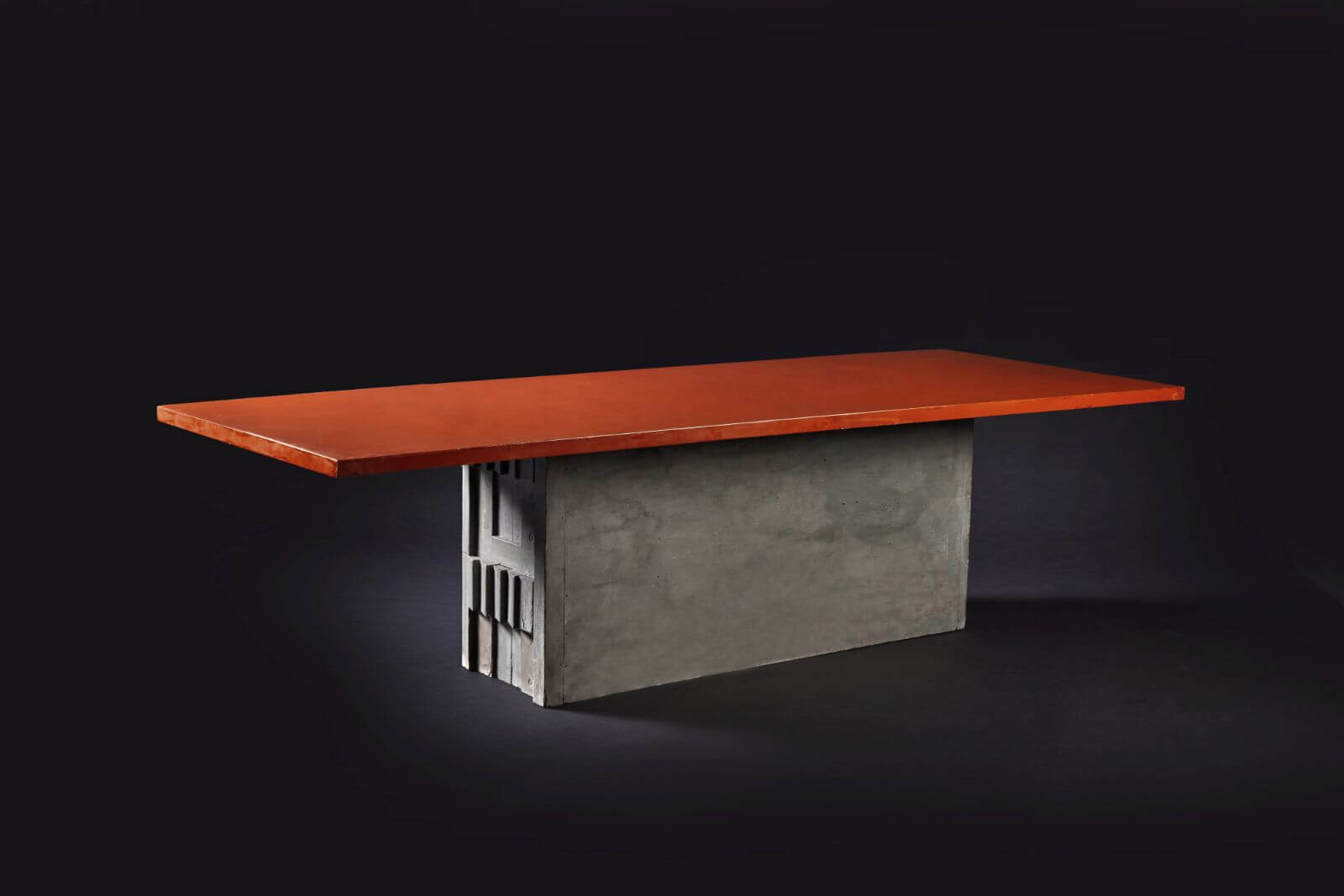 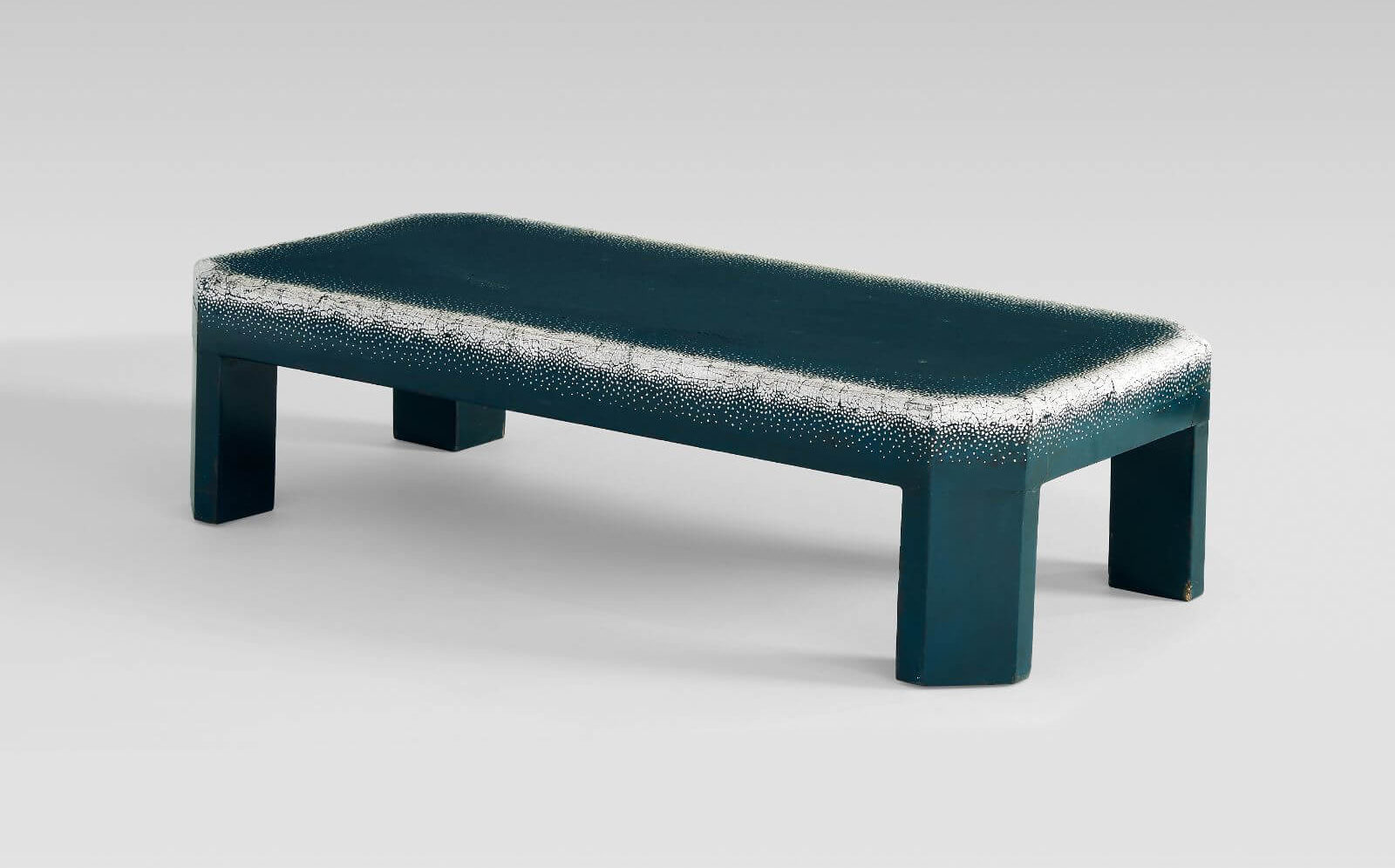 At Christie’s, Art Deco will not be the main focus but collectors and dreamers will still be able to view fantastic works, including a rug by Ivan da Silva-Bruhns commissioned in 1924 by Jules Leleu (Lot 334, estimate $15,000-20,000. Unsold). 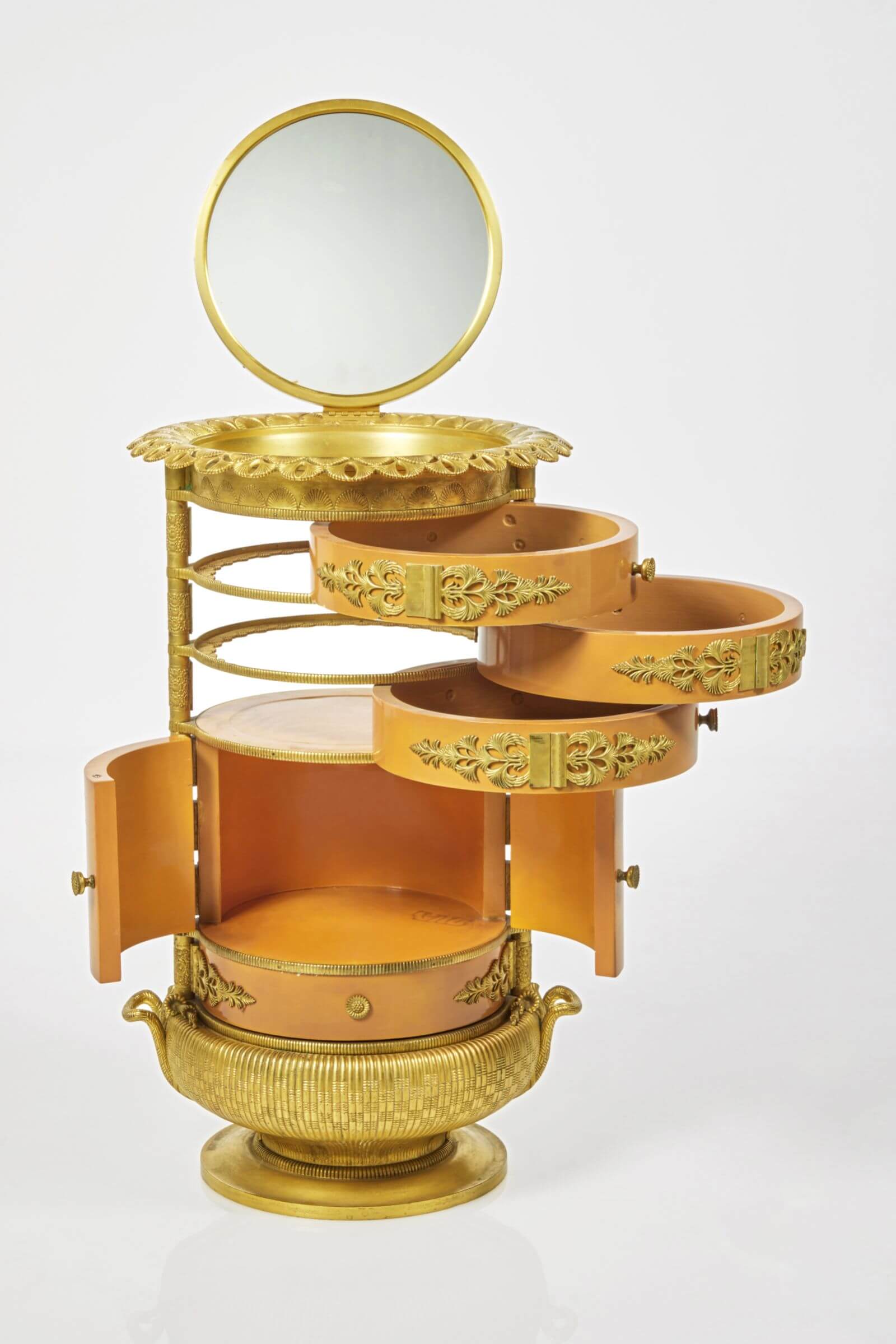 Although the estimates for these masterworks can appear high they are perfectly aligned with historic records, and sometimes even lower.

Sculptural Design
The ambiguous frontier between a work of design and a sculpture – ‘somewhere between figuration and abstraction’ as explained in the Sotheby’s catalogue – has been increasingly used by auction houses to attract hybrid collectors. 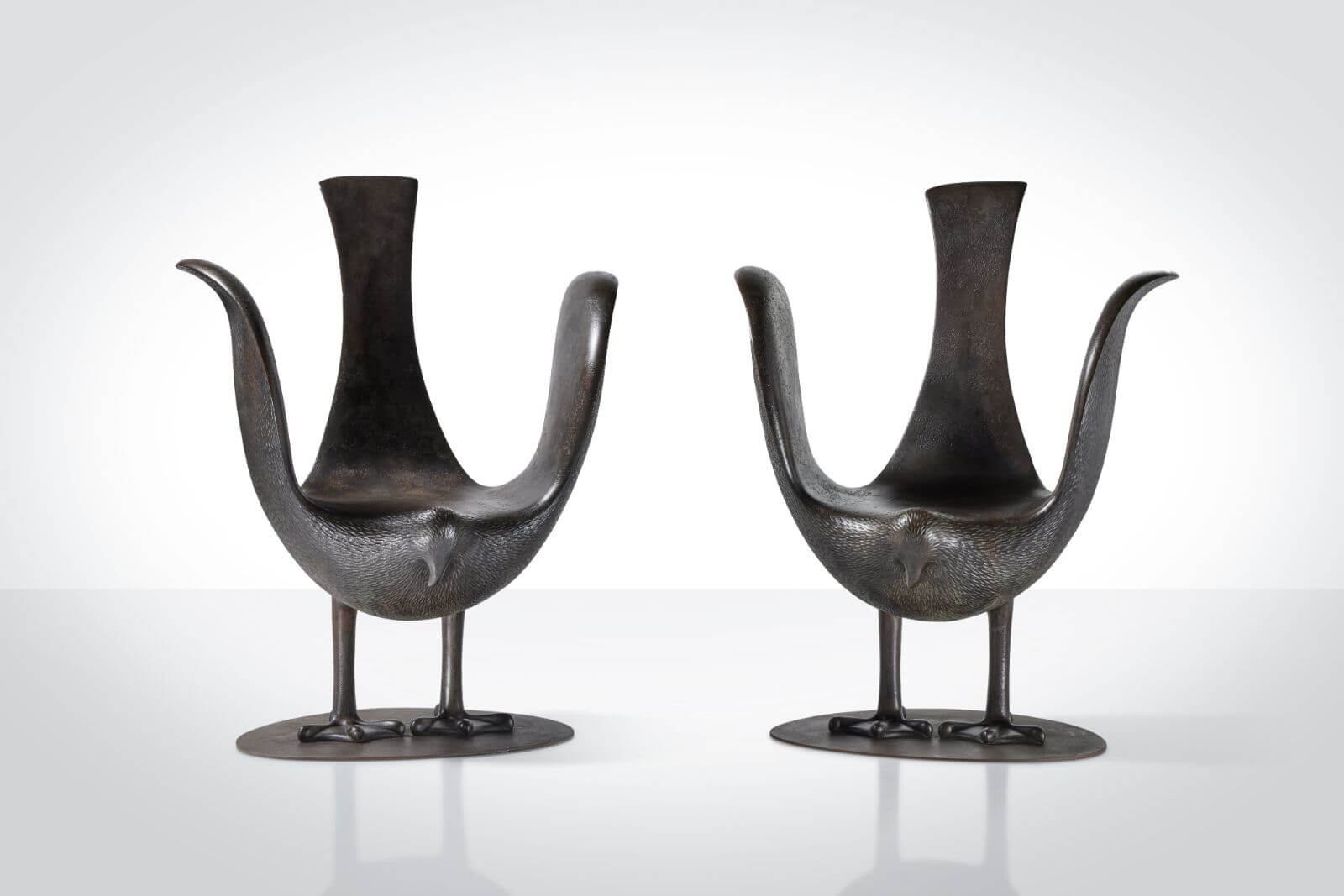 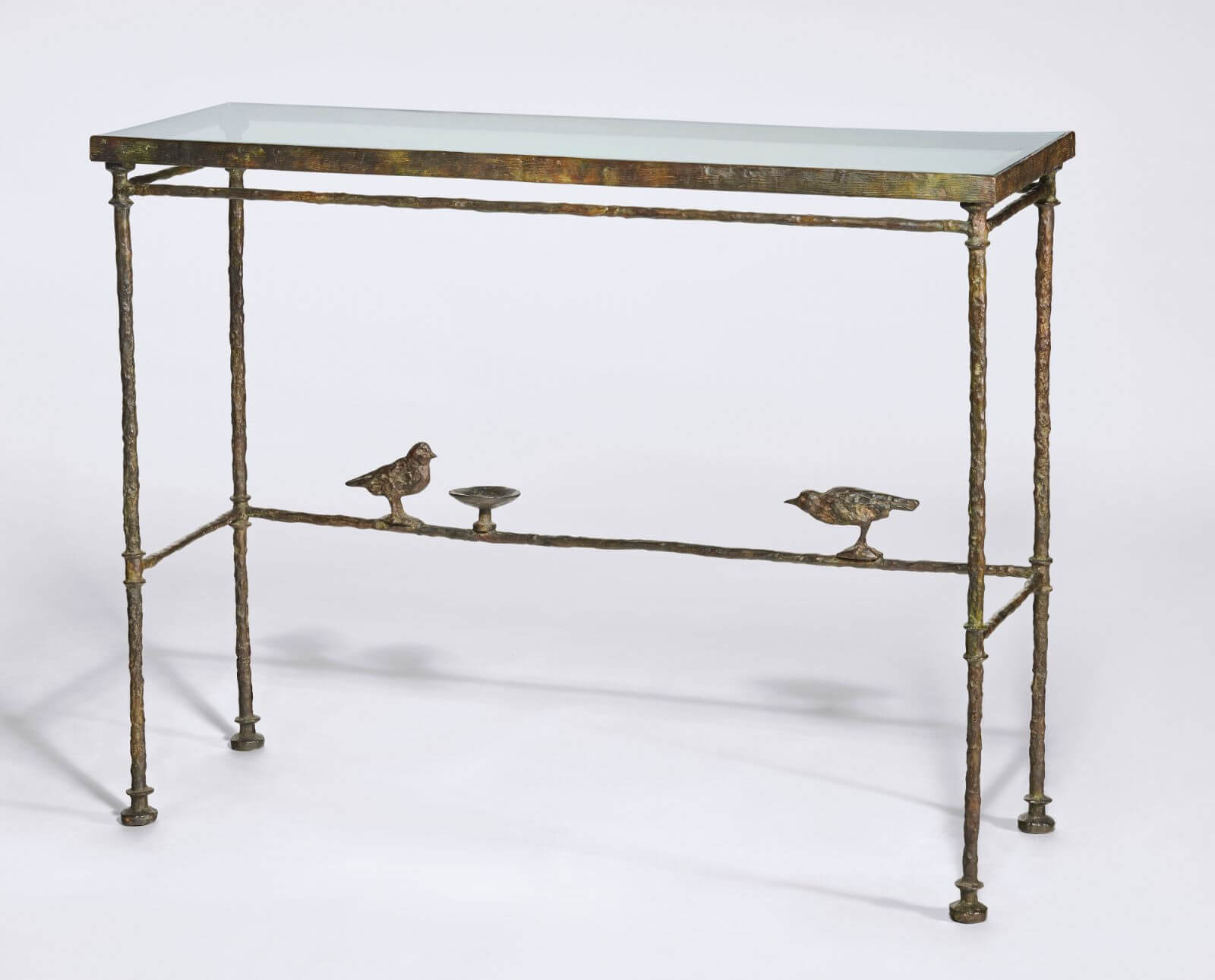 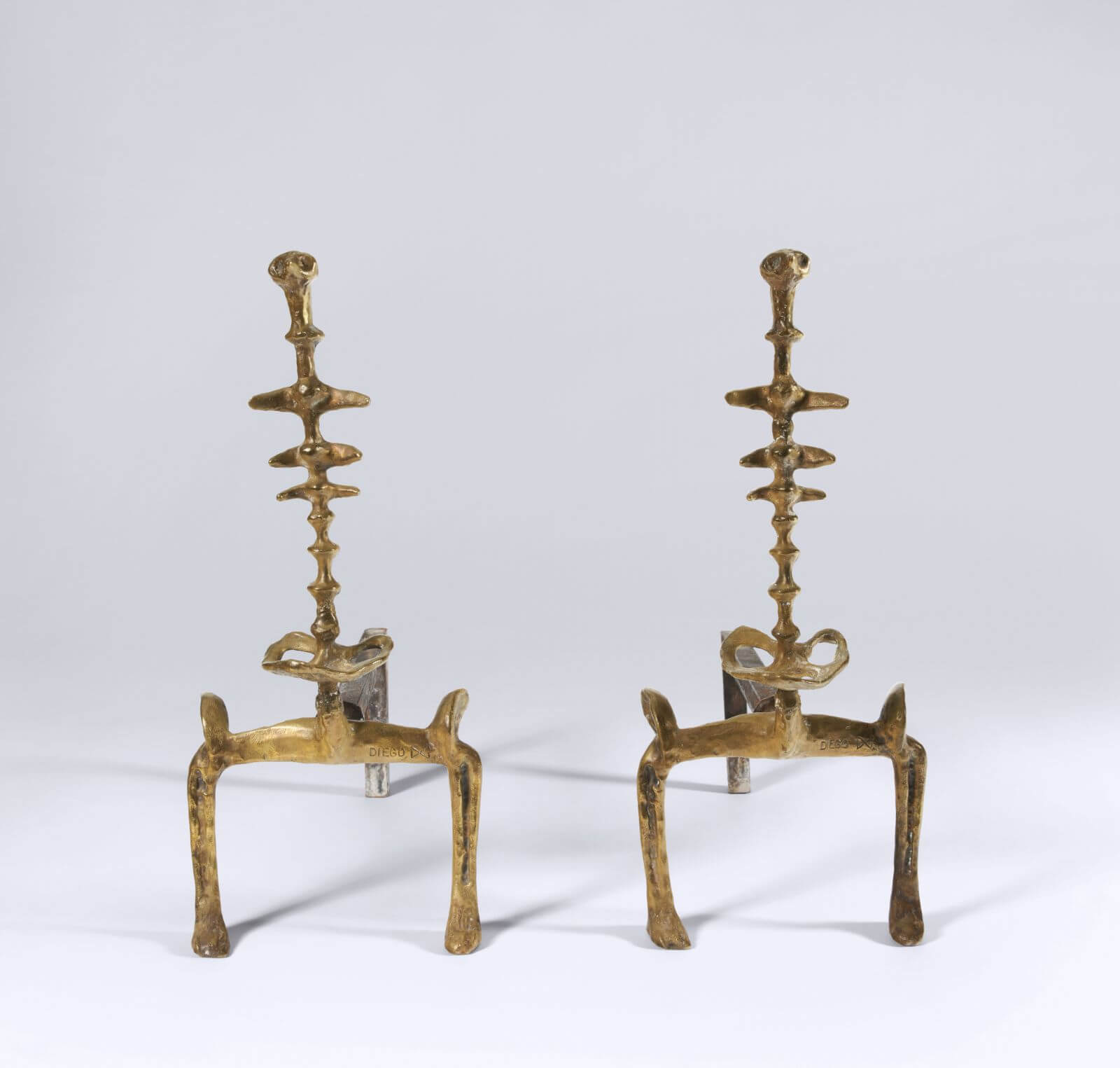 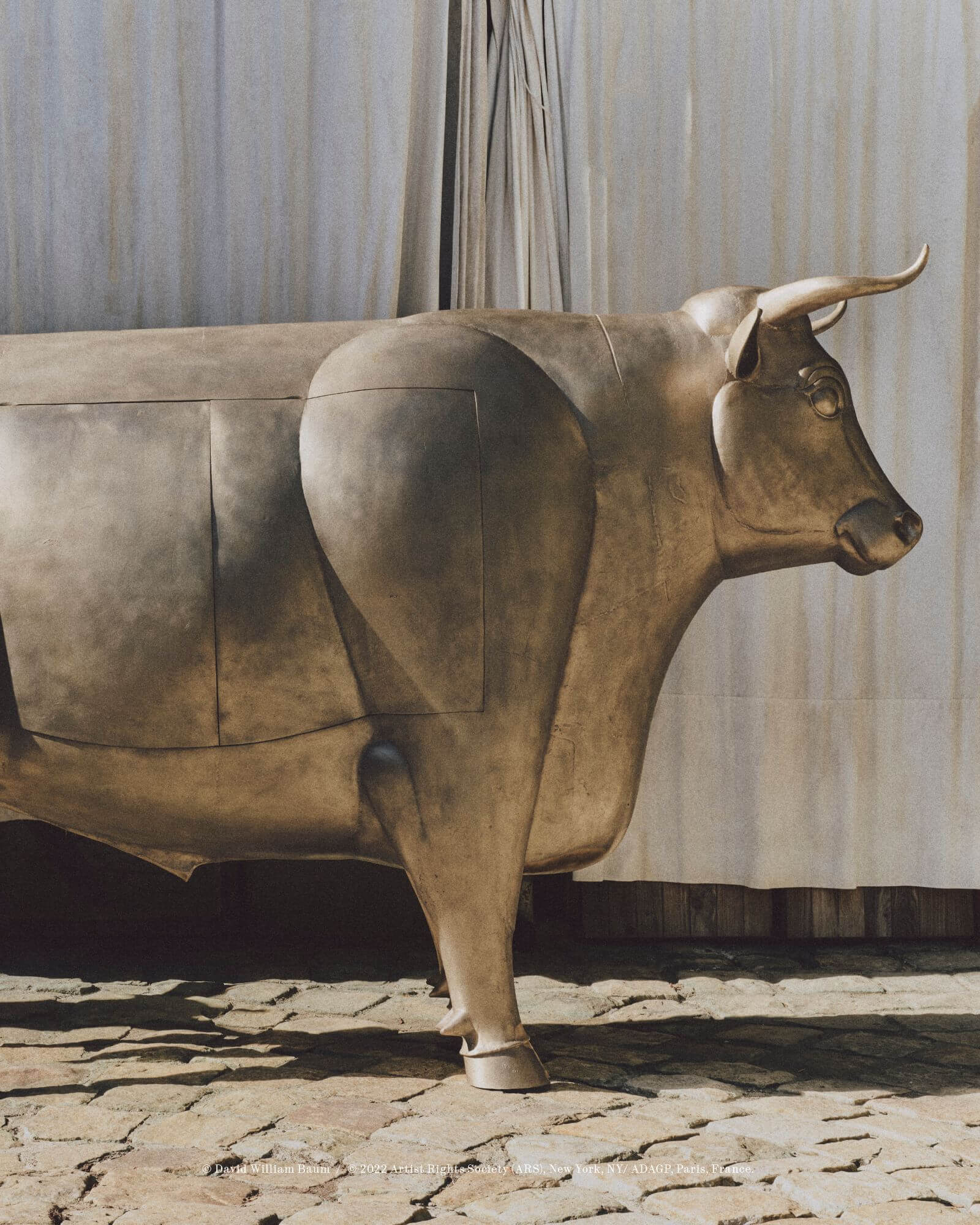 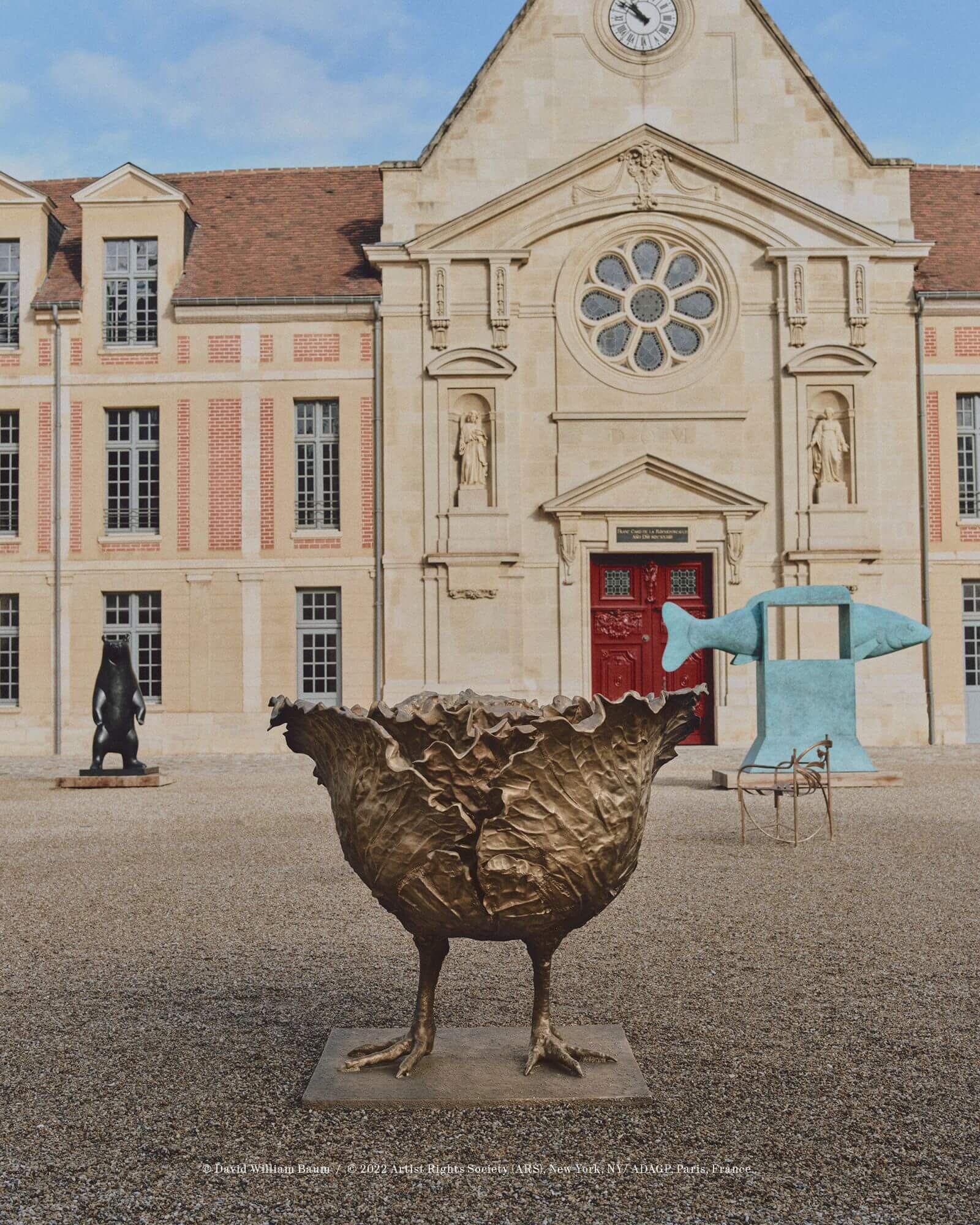 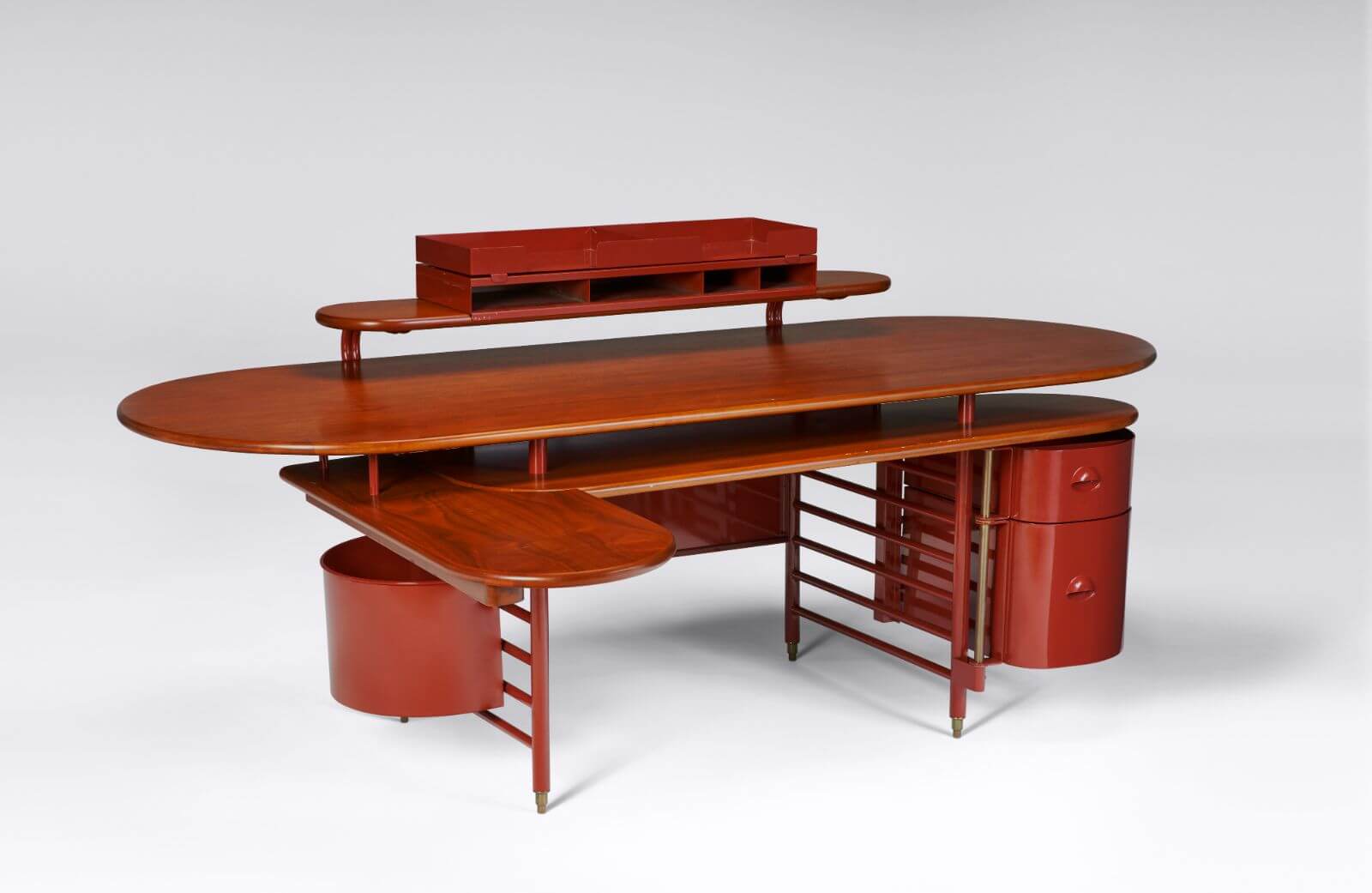 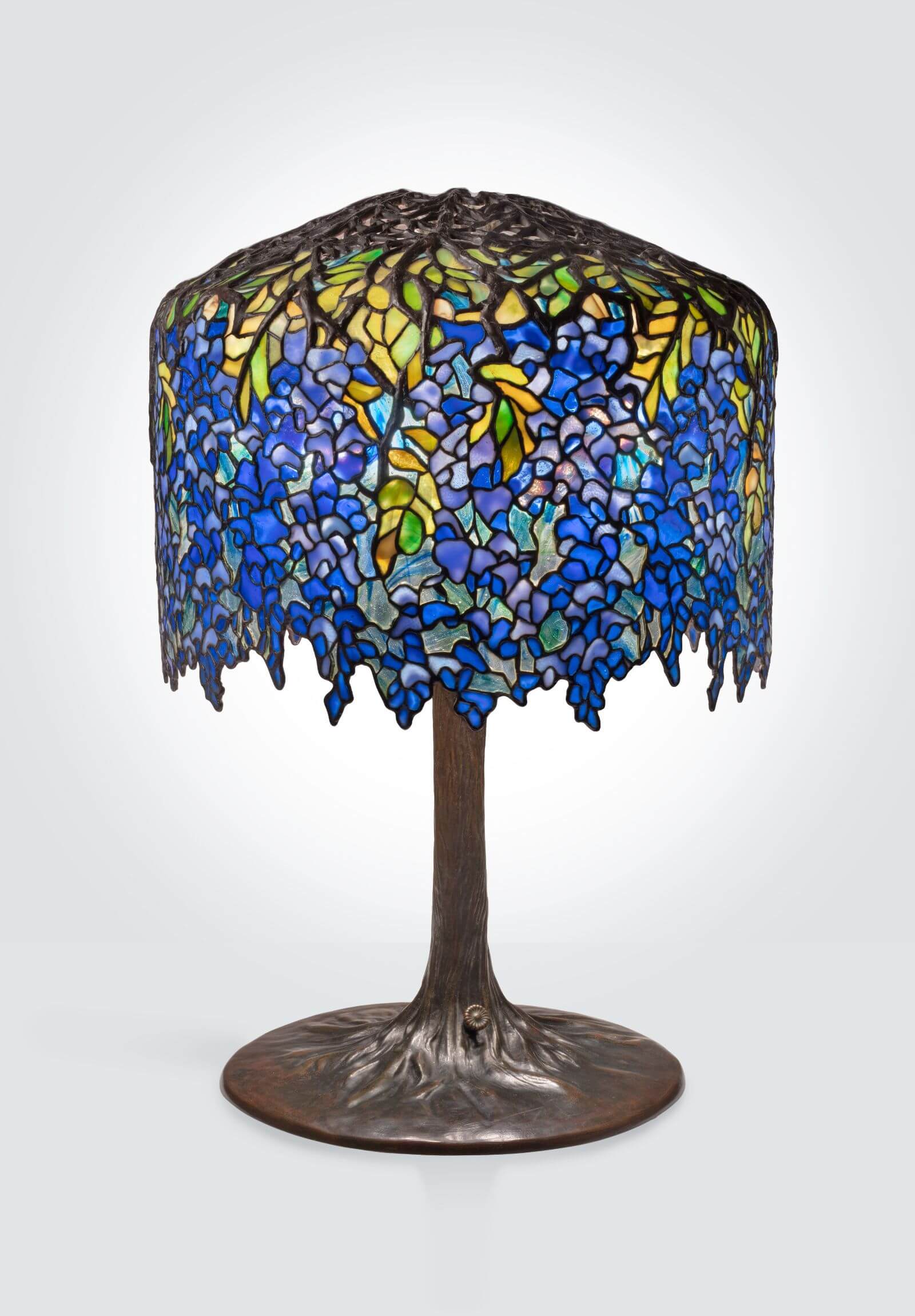 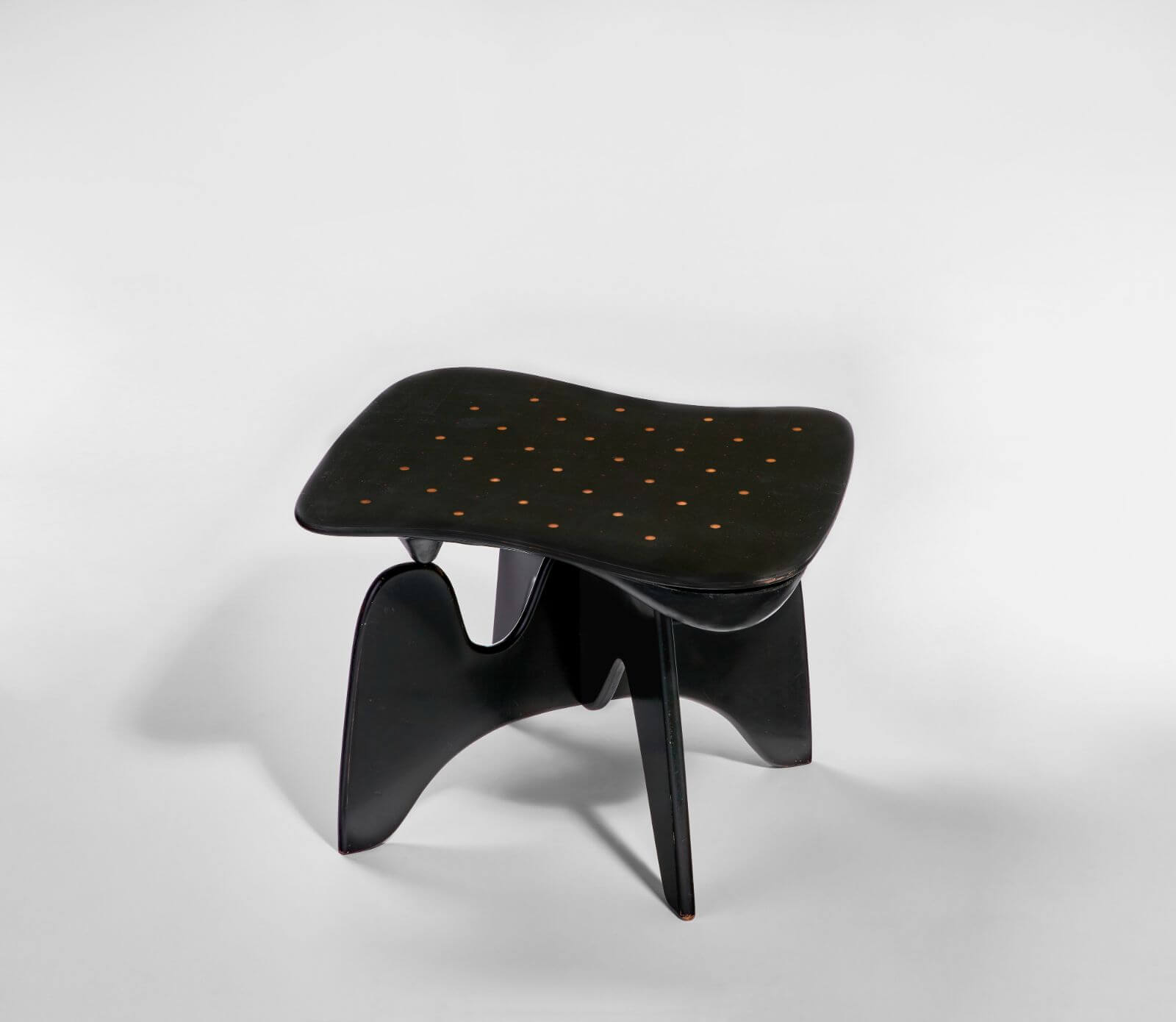 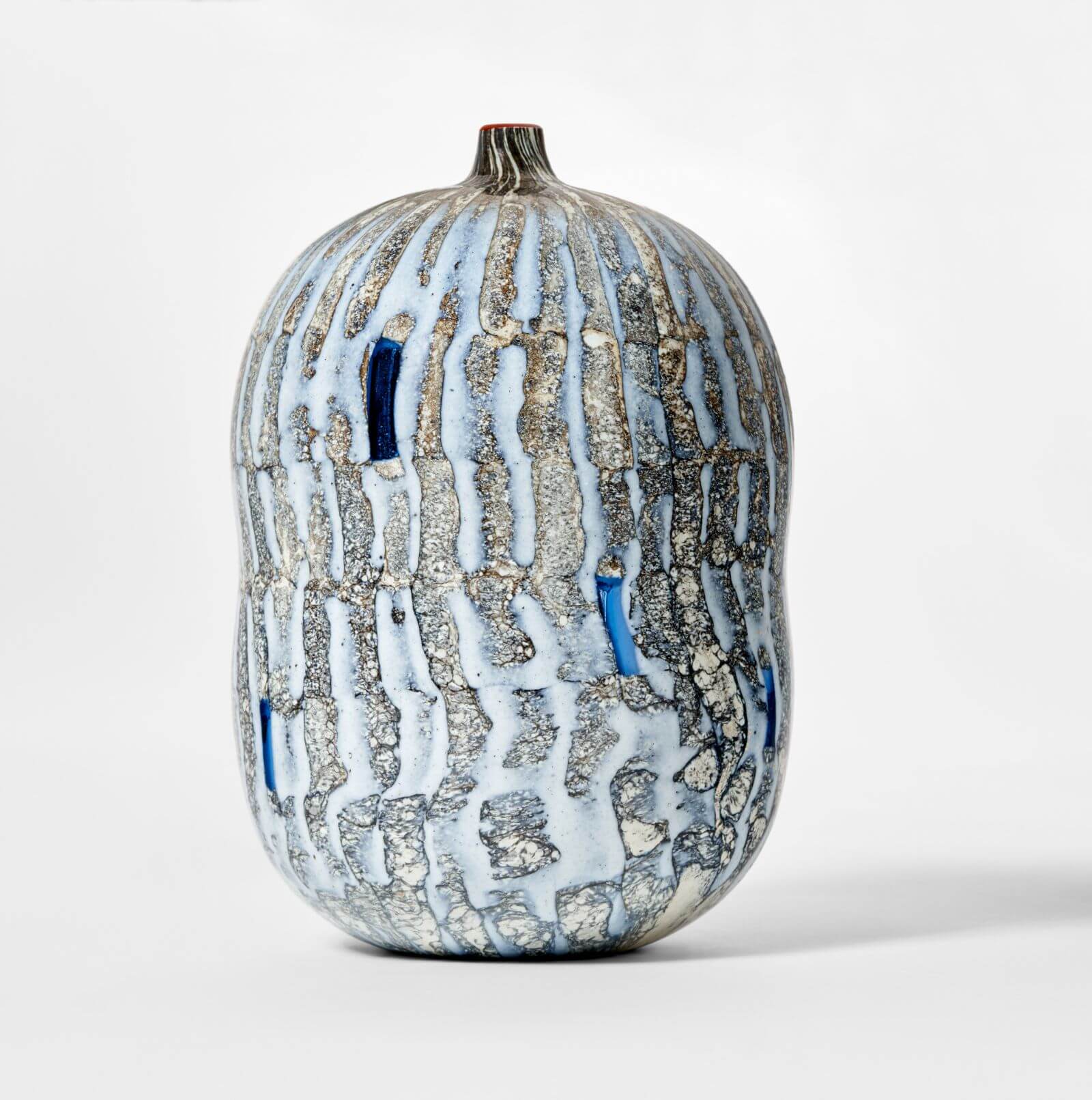 ‘The Perelman Collection: Masterworks of Design’ at Sotheby’s New York.

‘Designs by Alberto and Diego Giacometti’ at Christie’s New York. 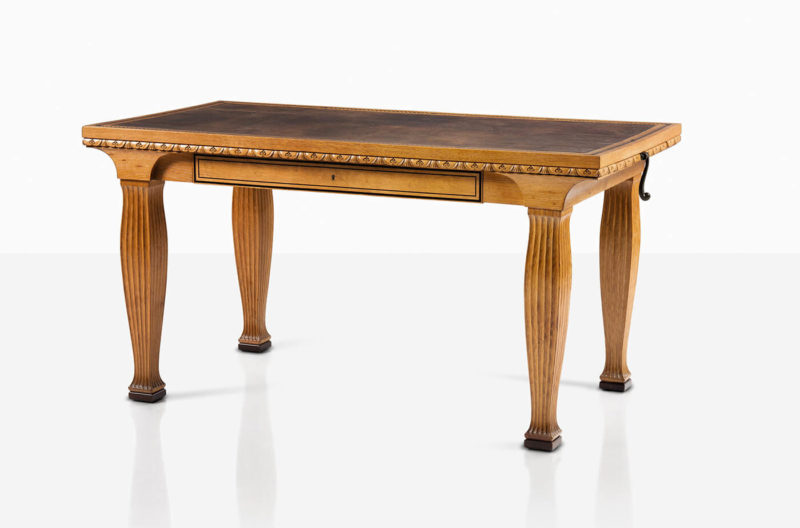 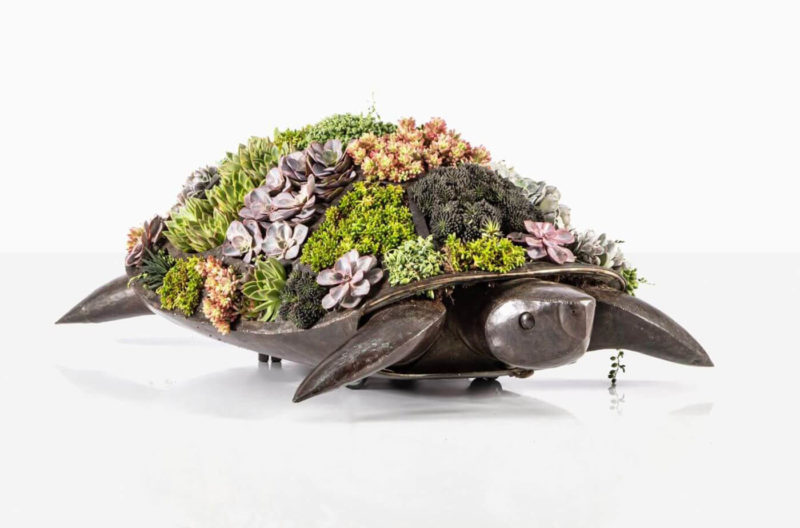 November Sales Paris: An absence of grand collections, but some high-end collecting opportunities. 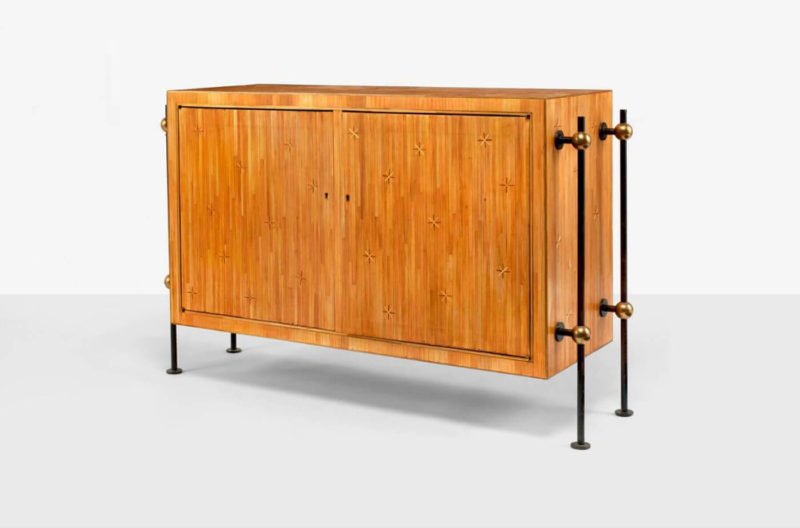 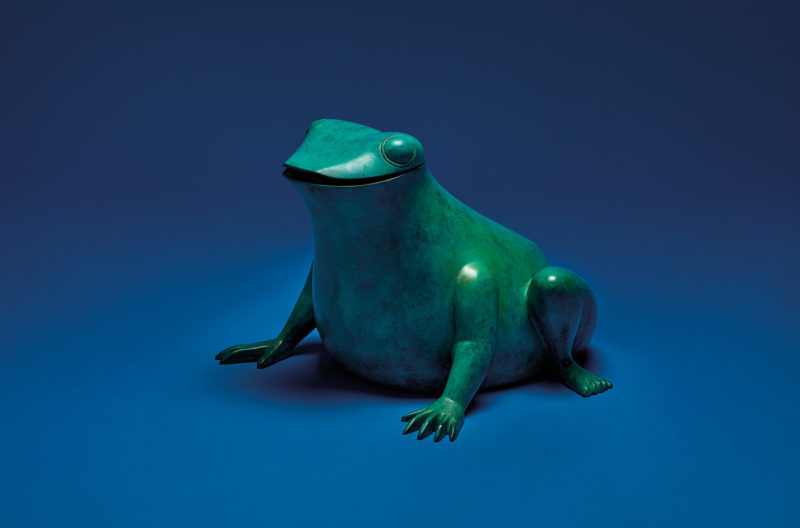