The shortlist is announced. 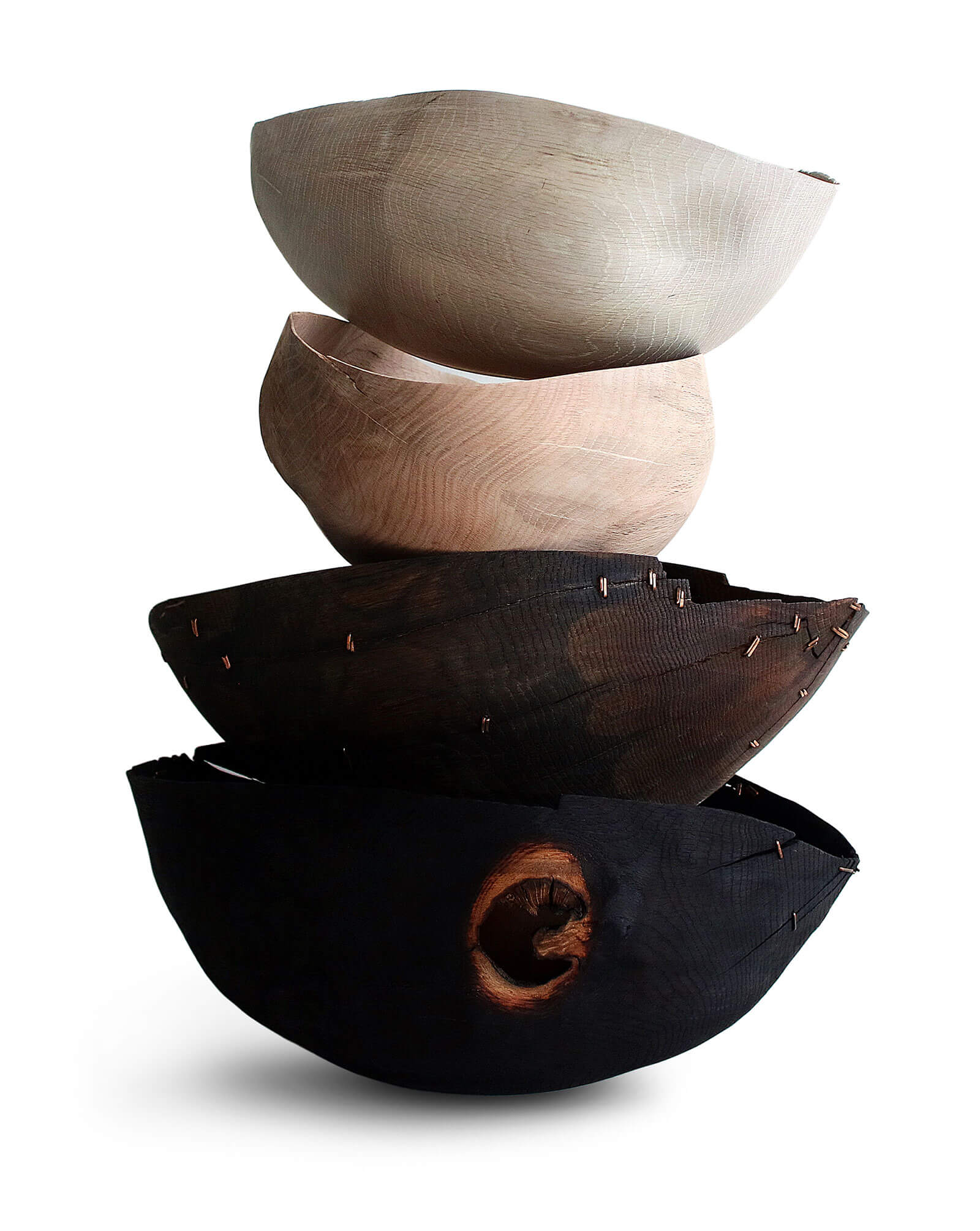 LOEWE ANNOUNCED THE names of the thirty shortlisted artists for the 2022 edition of the LOEWE FOUNDATION Craft Prize on 10th February. Each finalist’s work will be exhibited at the Seoul Museum of Craft Art (SeMoCA), Seoul from 1st July to 30th July 2022. 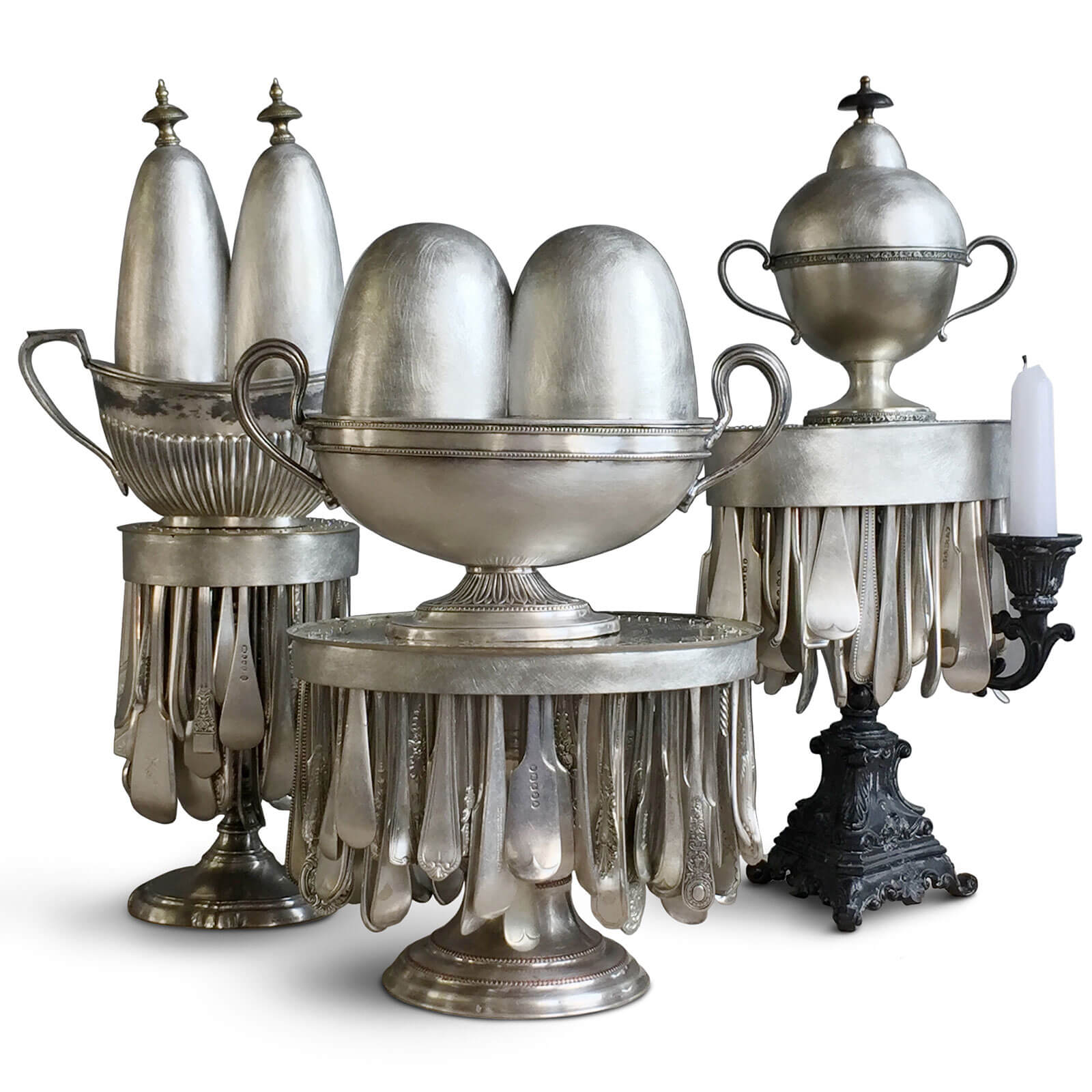 Conceived by LOEWE’s creative director Jonathan Anderson, and launched in 2016, the prize is a celebration of excellence, artistic merit and originality in the fields of contemporary craftsmanship. 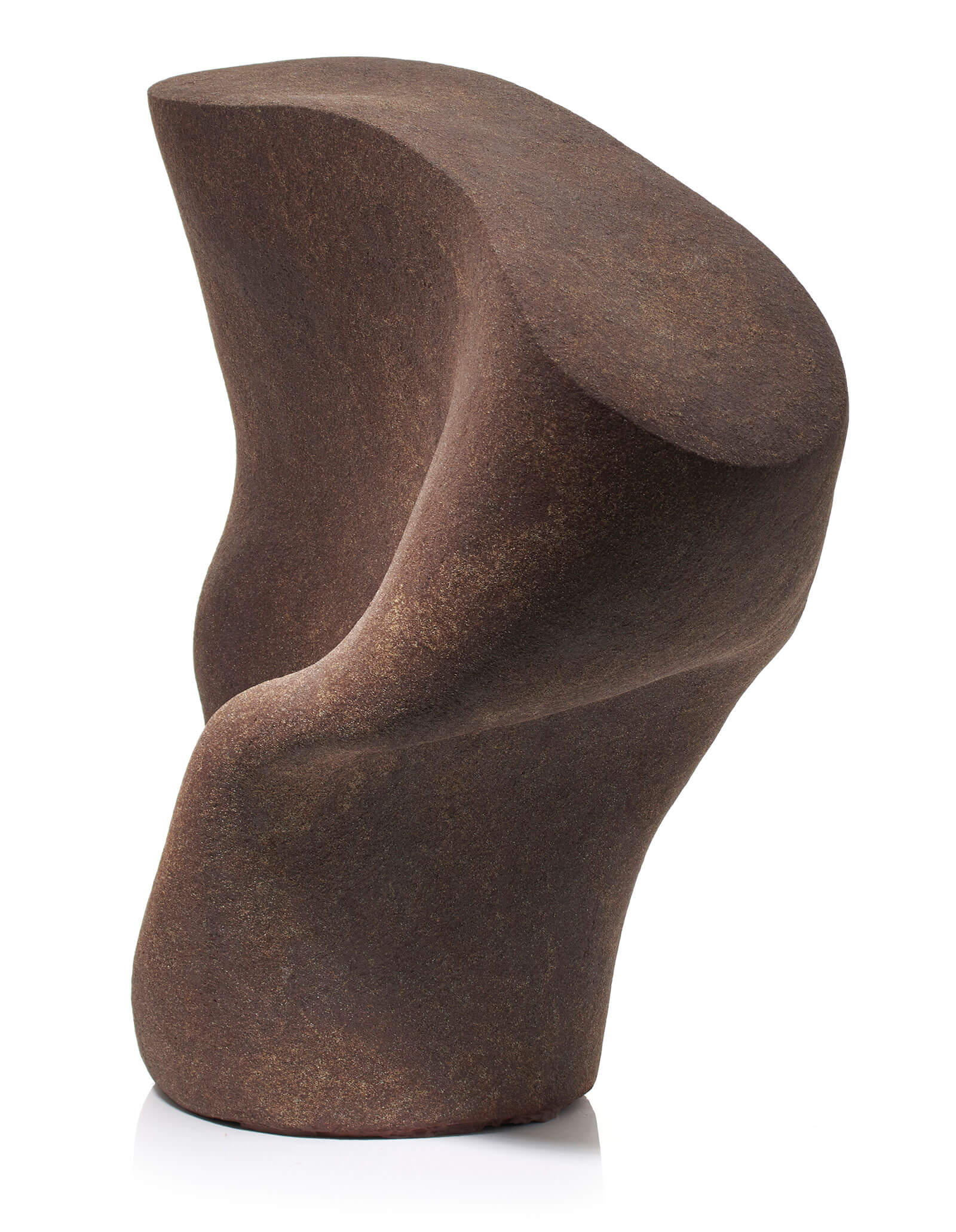 The finalists are drawn from fifteen countries and work across media including ceramics, woodwork, textiles, leather, basketry, glass, metal, jewellery and lacquer. They are a selection of the world’s most influential craftspeople. 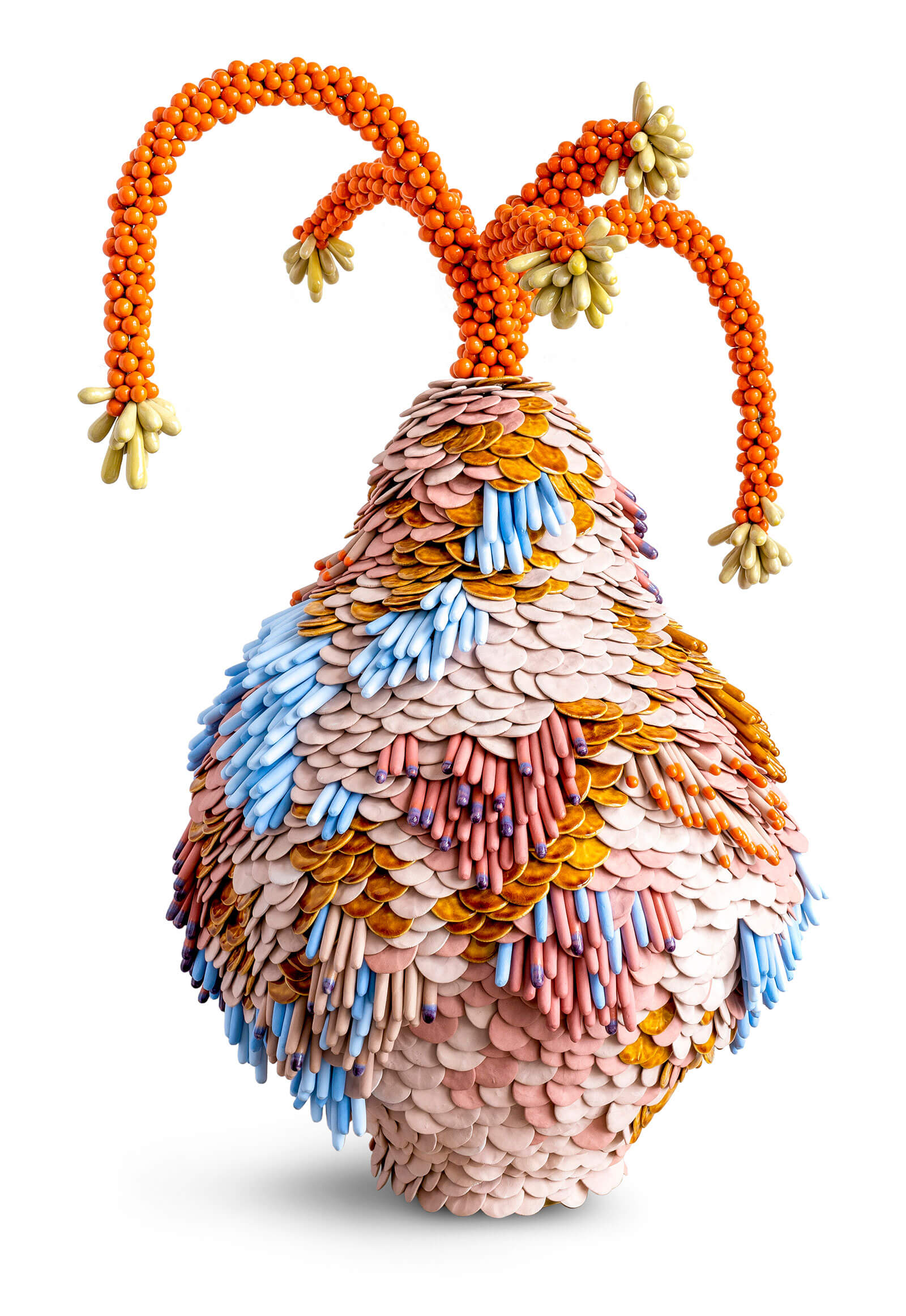 The selected finalists for the LOEWE FOUNDATION Craft Prize 2022 are (in alphabetical order, with nationality): 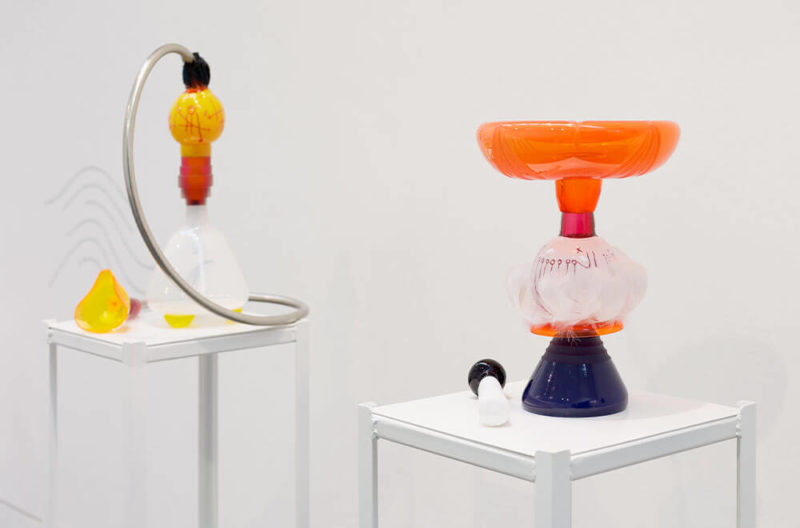 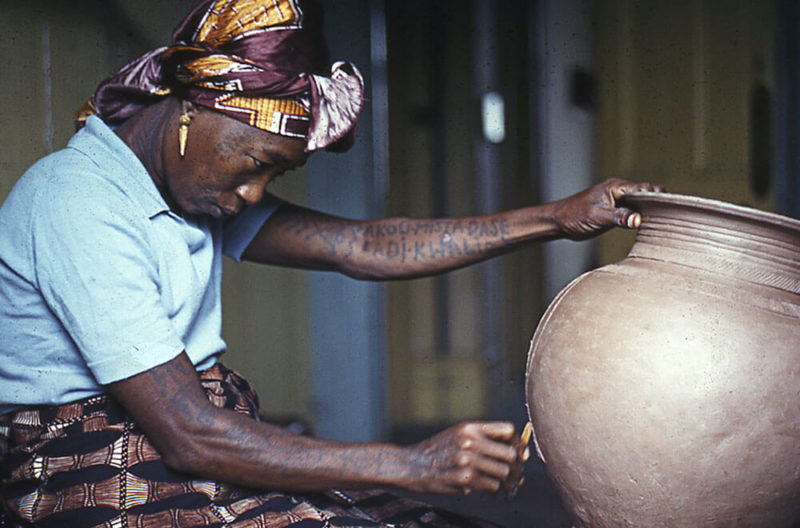 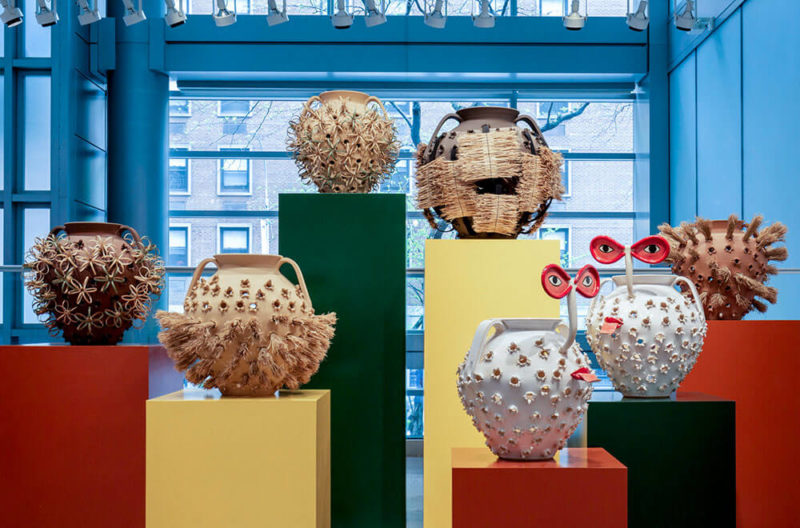 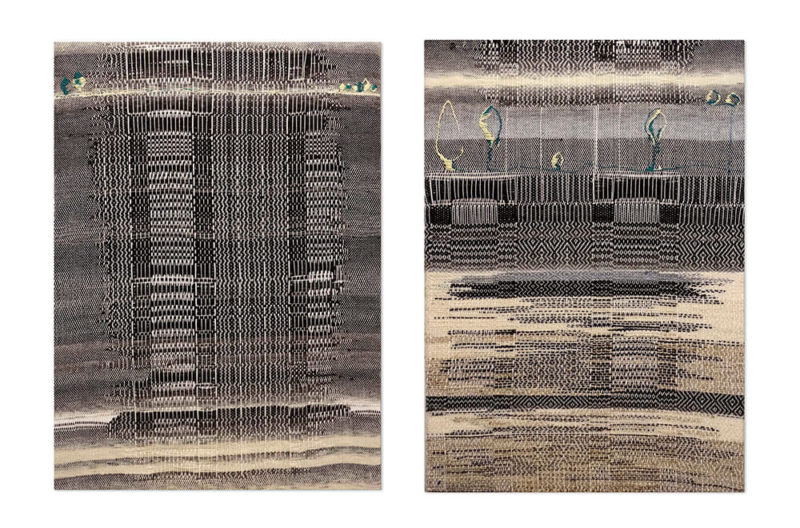 LOEWE FOUNDATION Craft Prize 2021: Six outstanding pieces from the shortlist of the international prize that brings contemporary craft into the limelight.