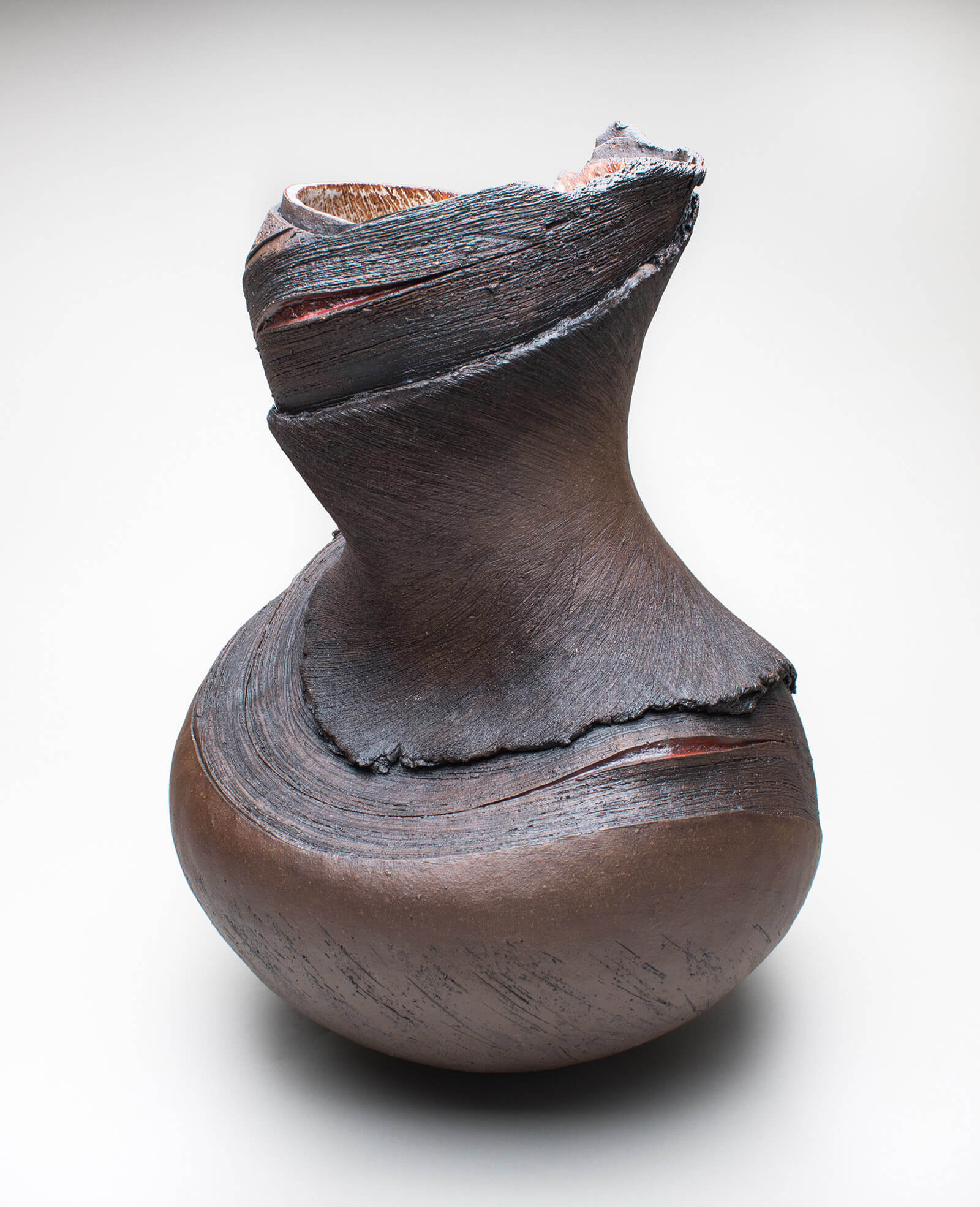 CURRENTLY ON VIEW, by appointment, at Southern Guild’s Cape Town gallery, is this magnificent, powerfully expressive pot by South-African ceramic artist Andile Dyalvane. It is one of a series of pots Dyalvane created last year while on a residency at The Leach Pottery in St Ives, in the UK.

Now a much honoured international star, whose work has been exhibited widely, from China to the United States, Dyalvane first came to notice for his large-scale, strikingly patterned, terracotta stools and objects. Their forms are inspired by the architecture, people and animals of South Africa, and their primary-coloured decoration by African ritual face painting and scarification.

Born in 1978 in the small village of Ngobozana, near Qobo-Qobo in the rural Eastern Cape province of South Africa, Dyalvane grew up tending his father’s cattle, before attending art school and gaining a National Diploma in Ceramic Design from Nelson Mandela Metropolitan University (NMMU) in Port Elizabeth. His attachment to clay, or “umhlaba”, mother earth, in his native Xhosa, is rooted in days spent playing along river banks, even as his education introduced him to the medium’s inexhaustible potential for story-telling. Dyalvane explains, “As soon as I touch clay, I have these crazy emotions which take me back to when I was a child.”

The residency in Cornwall offered a different language – the red stoneware clay and traditional Tenmoku and Shino glazes used in St Ives – and the inspiration of a dramatic coastal landscape. In addition there was the stimulus of The Leach Pottery itself, founded in 1920 by Bernard Leach and Shoji Hamada, who were among the founding figures of British studio pottery. Working in this new environment, with its highly specific history and ethos, Dyalvane founds echoes of home: “One of the themes that runs through my work is soil erosion and the textures and revelations this creates. Hearing stories about how potters threw their rejected pots into the River Stennack, alongside the Leach Pottery building, some of my work has engaged with this idea and the use of shards. In another piece, I have explored bark textures from alongside the Stennack and used gritty inclusions of wood ash from the fireplace in the old pottery.” ‘Cornish Wall’ rises far above homage however. It swirls like a dancer with its own unique, distinct energy and although wrapped in Cornish clay, the bold curving form and the scarlet scarification reveal it to be an African pot, expressing African passions. 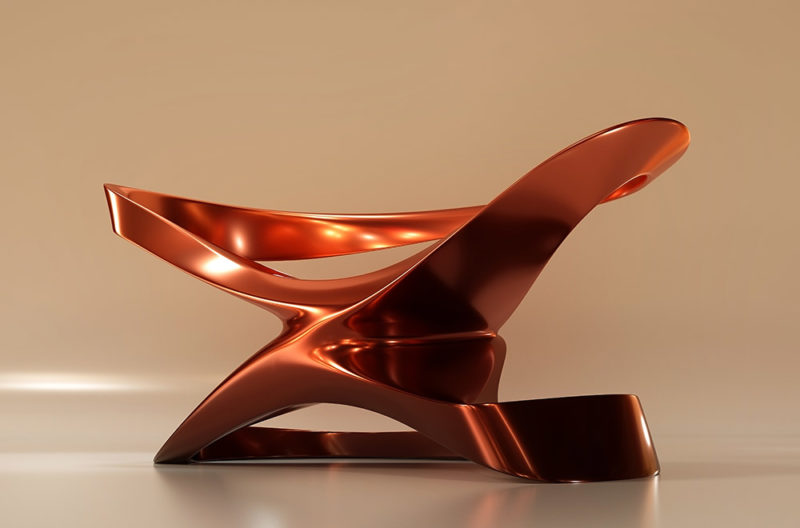 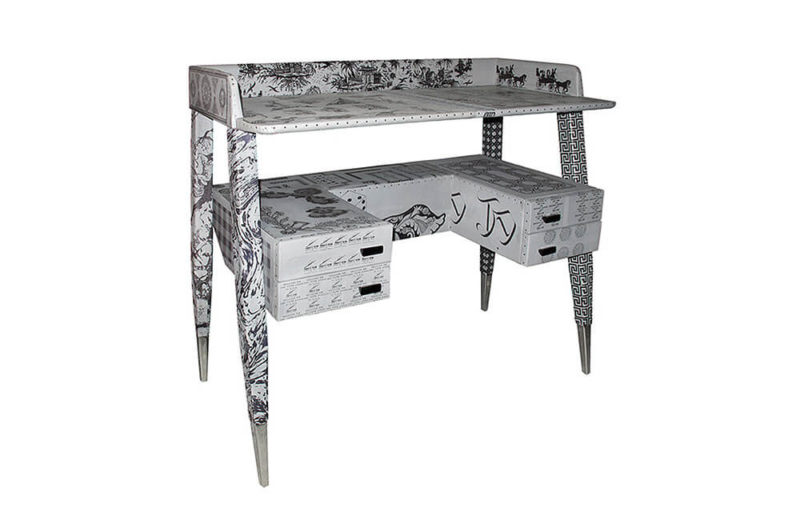