Discover new collections and iconic pieces in some hidden corners of Paris. 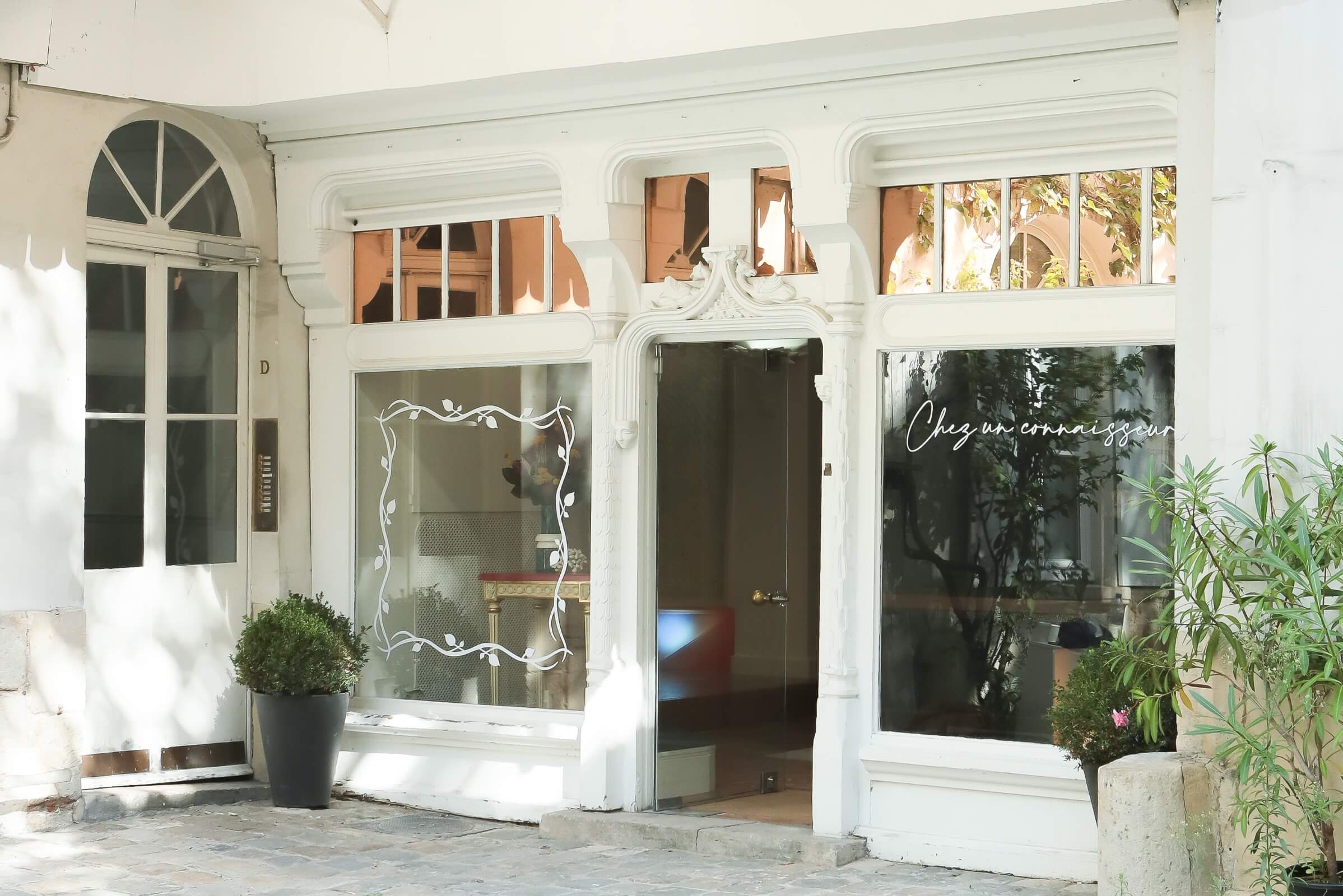 AS PEOPLE IN Europe and America return tentatively to work after the summer holidays, the design world in Paris is throwing open its doors. The interior decorators’ bi-annual trade shop window, Maison&Objet, like so many other trade shows and fairs in this pandemic year, has moved online, but Paris Design Week itself, marking its tenth birthday, has coordinated a multi-location in real-life celebration of everything to do with interior design and the home.

The city is split into zones – Saint-Germain-des-Prés, Opéra/Concorde/Étoile and Les Halles/Marais/Bastille – for socially distanced walking tours. Visitors can drop in on the launch of new collections, discover the studios of artisans and designer-makers, spot young talent in graduate displays and attend talks and workshops in shops, showrooms, galleries and public spaces. 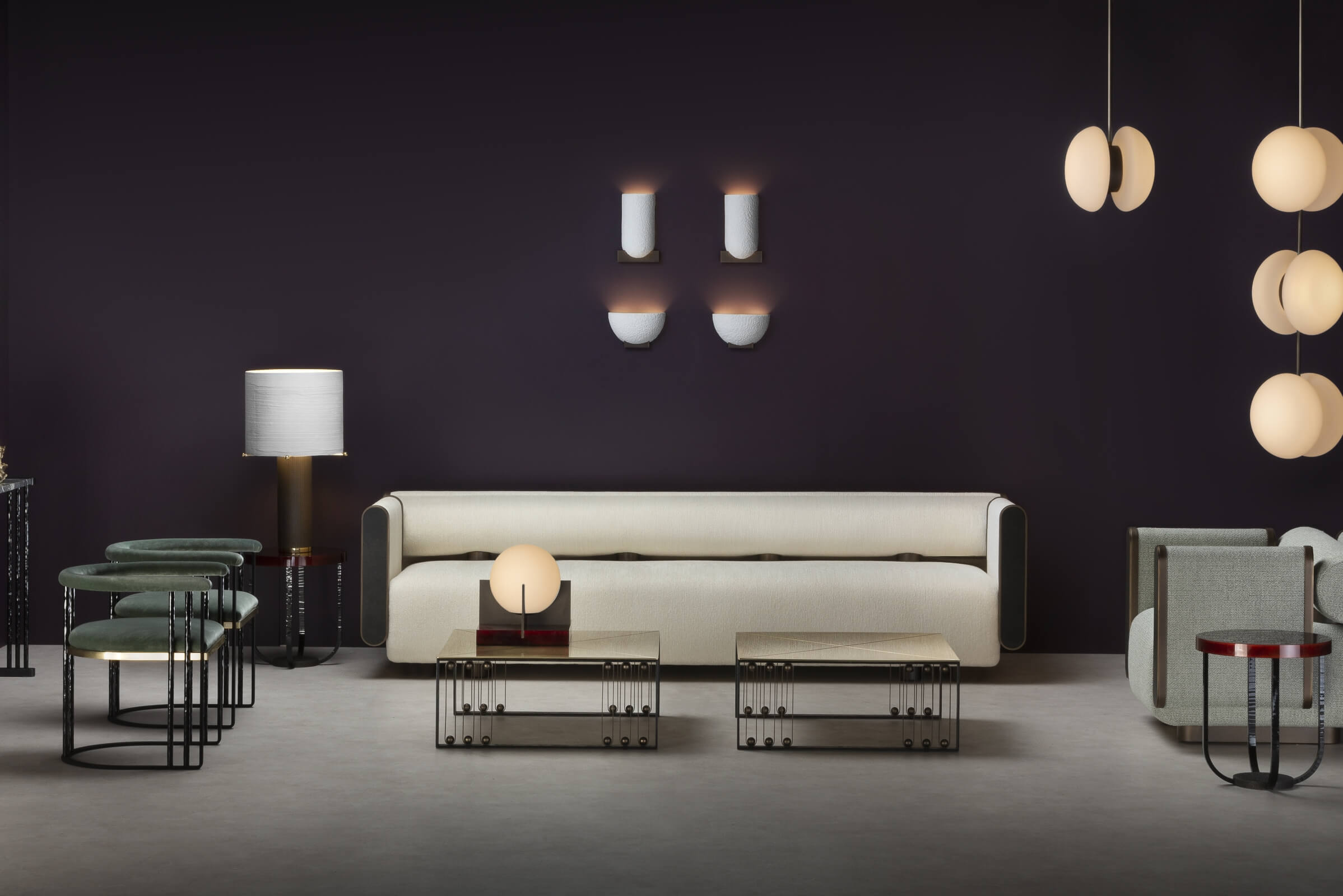 Among The Design Edit’s highlights is a solo show by designer and interior architect, Pierre Gonalons, in the eighteenth-century apartments of the Prince of Soubise, today the home of the National Archives Museum. He has selected newly released pieces by manufacturers including the Enamels of Longwy, Masiero and Mineral Expertise to bring contemporary glamour to this grand space. Here is your chance to see inside this magnificent, rarely accessible building. 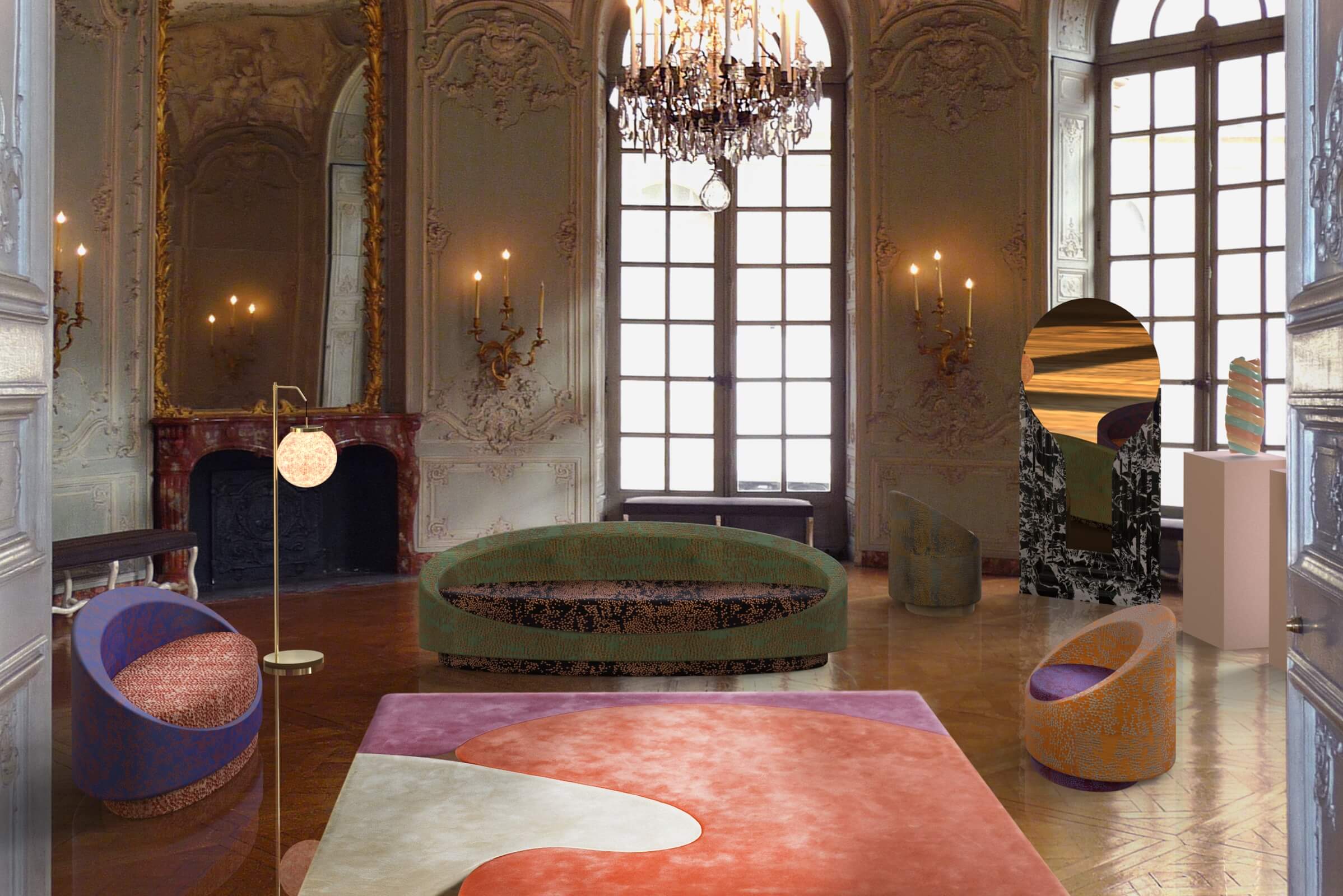 The French company Maison Pouenat—founded in 1880 — specialists in metalwork, will launch a new collection, Metamorphosis, a first collaboration with the Monaco-based architect and design duo, Christophe Poyet and Emil Humbert. Humbert&Poyet’s sleek furnishings are inspired by the Art Deco movement and designs from the 1950s and 1970s. 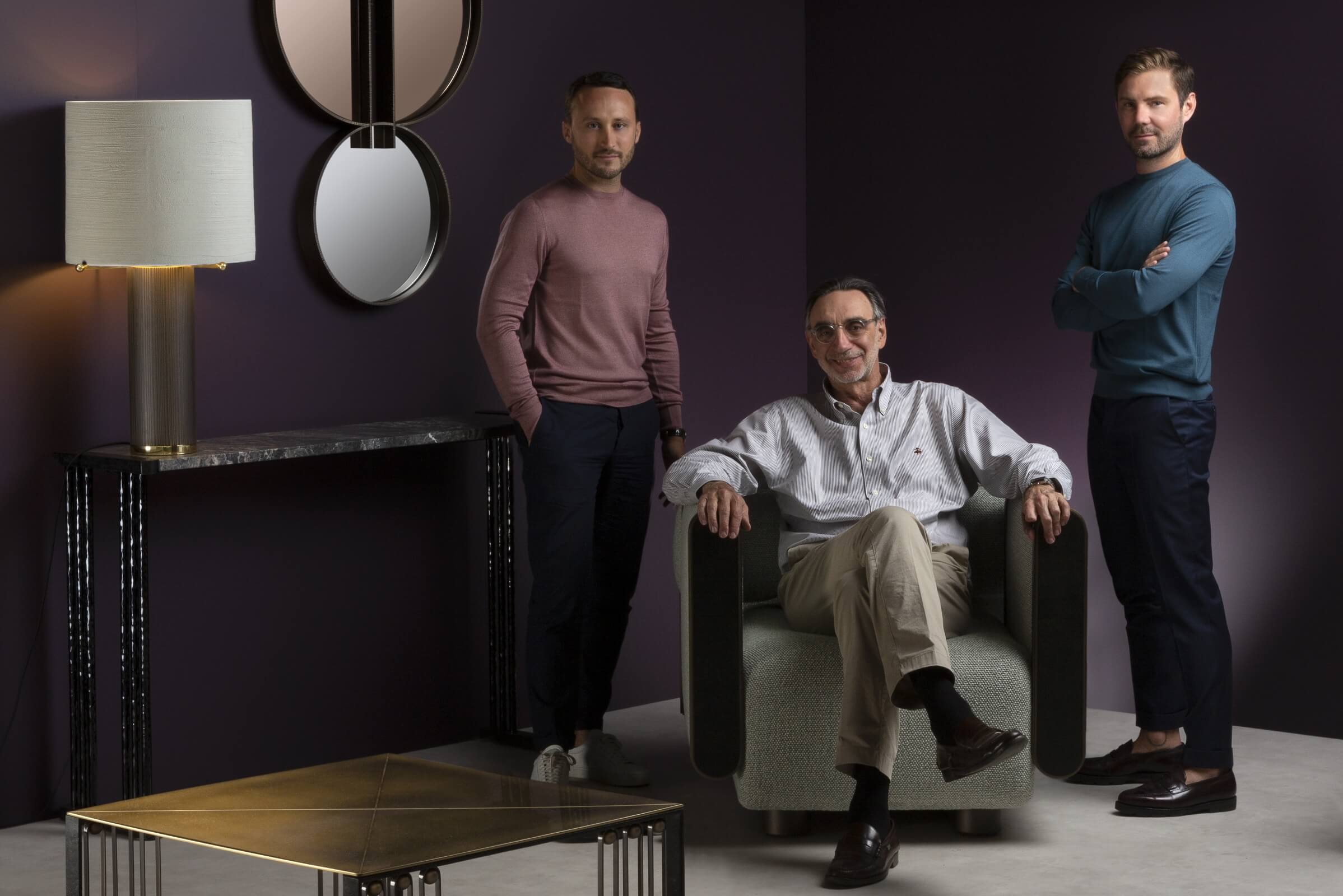 Rinck is another venerable company, specialists in interior architecture and cabinet-making since 1841, who retain extensive workshops of artisans with many different specialist skills. They are launching a new chandelier in their Félicité Collection, a characteristic blend of eighteenth-century and art deco influences. This will form part of a display entitled ‘At Home With a Connoisseur’, created together with curator Julia Van Hagen, within the charming Galerie Bonaparte in Saint-Germaine, once the home of legendary French decorator, Madeleine Castaing. 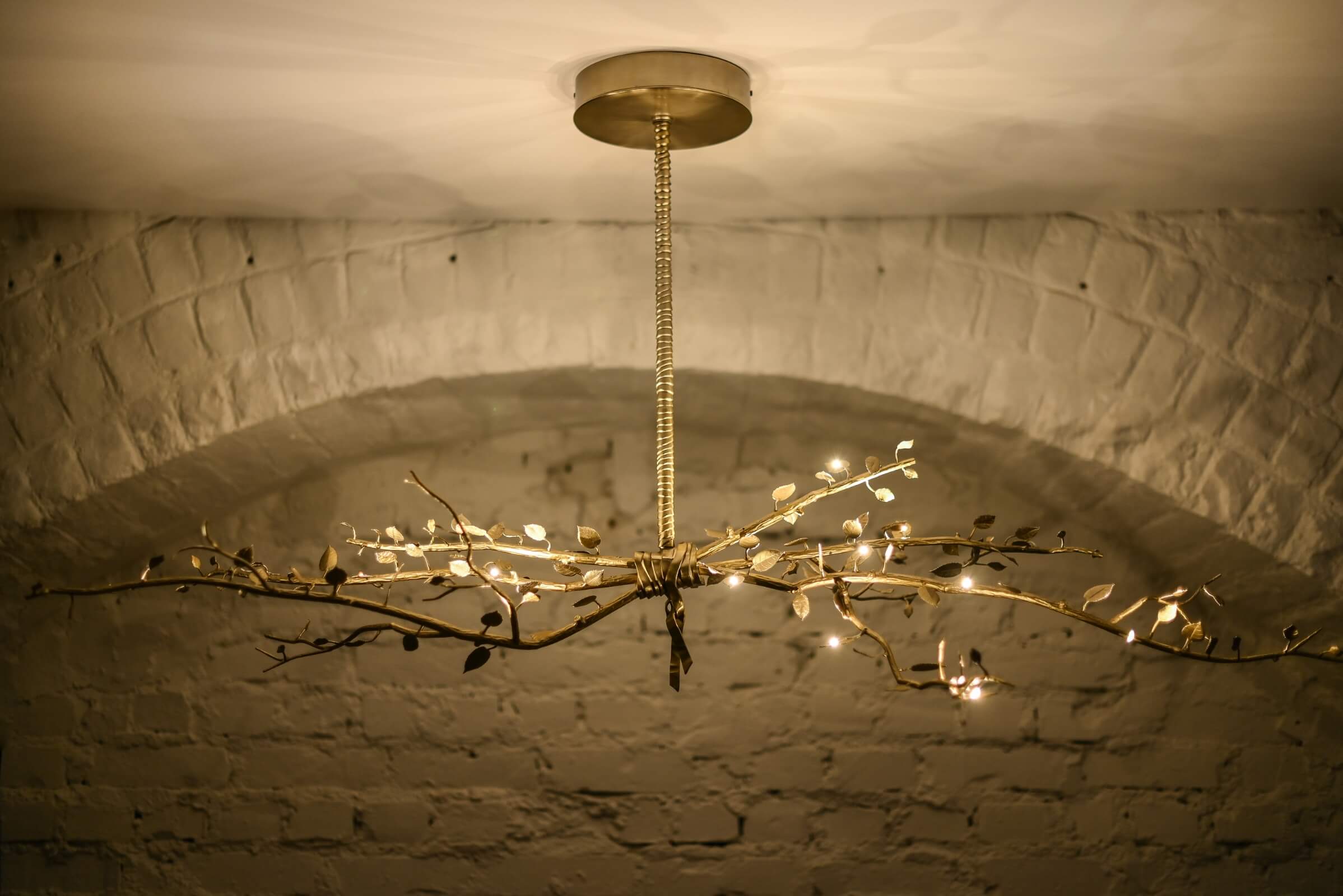 Even the Eiffel Tower has been recruited to champion the city’s creative talent – hosting an exhibition, Metal and Design. This is curated by the government institution, the Mobilier National, and selected from the more than 650 iconic designs created since 1964 by the ARC (Mobilier National’s own research and creation workshop), in collaboration with renowned French designers such as Pierre Paulin, Philippe Starck and Noé Duchaufour-Lawrance. 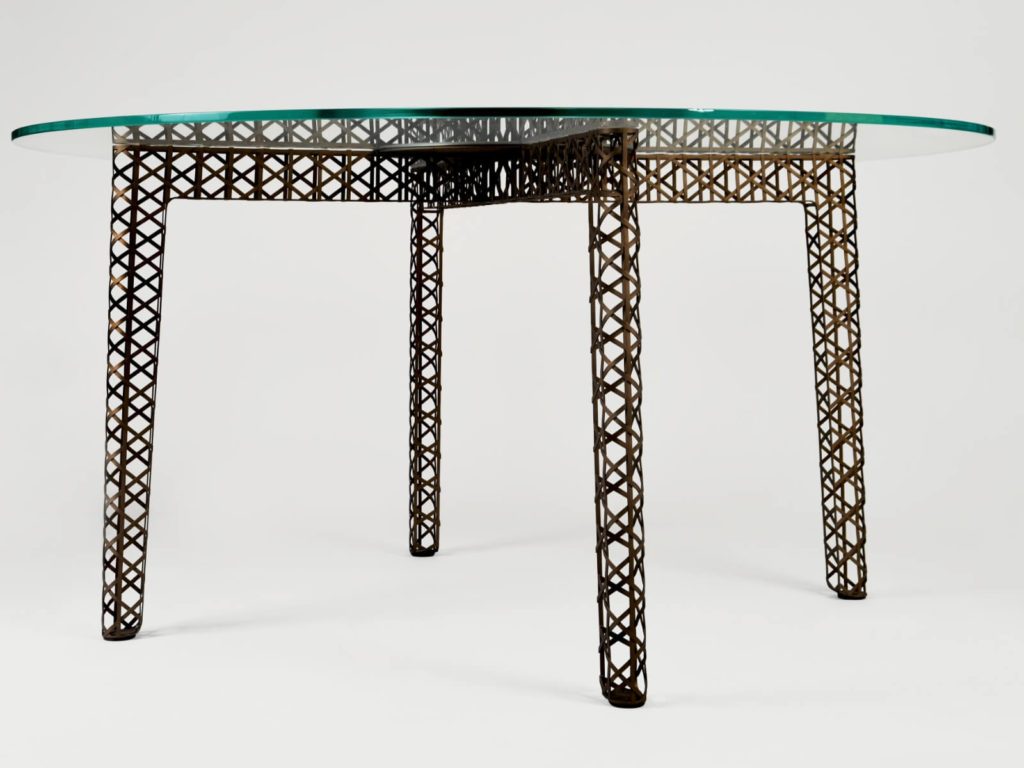 Lockdown has reminded us how much our domestic spaces contribute to our wellbeing – and while some of us have been prevented from working, many of the designers and makers who enhance our interiors have remained busy through the pandemic. Here is a chance to discover their latest work, in some of Paris’s most prized locations. 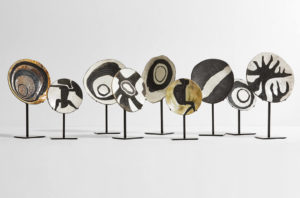 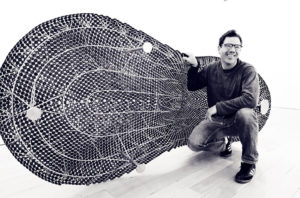 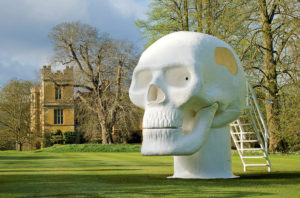 Exhibitions
Let's Get Physical
Take a wander through an alternative utopia.
By TDE Editorial Team 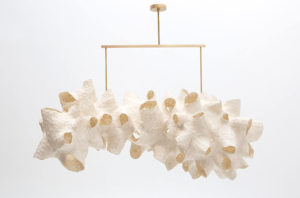 People
Patrick Weder
As New York remains under lockdown, Paul Clemence introduces us to one of the many international designers who make their home there.
By Paul Clemence
The Design Edit
For Collectors and Dreamers
Read
Connect
Legal
Join Our Bi-monthly Mailer
Follow and Share
© 2021 The Design Edit.
All Rights Reserverd