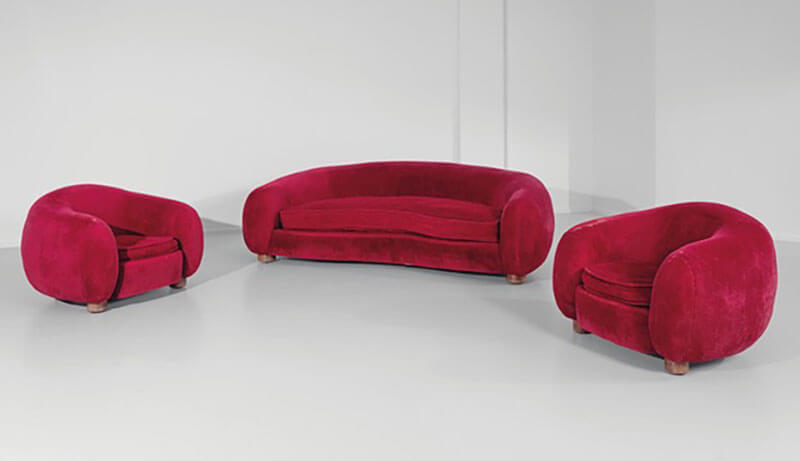 SUMMARY
It was a triumph for the French modernist collection of Daniel Lebard. Auctioned at Christie’s Paris on the 2nd and 3rd of November, the 302 lots totalled €31,607,000 (€26,322,500 hammer price) for an overall high estimate of €19 million. On average, lots performed 139% above their high estimate.

“Such an outstanding collection of 1950s and modernist design is incredibly rare and securing a piece from Daniel Lebard was undoubtedly essential for any serious collection of historical design,” explains Flavien Gaillard, head of the design department. He adds, “This collection was the holy grail for anybody with an interest in the 1950s market. The average result per lot was €85,000, which is high for a design sale. More than three pieces sold around and up to a million and there were 25 world records.”

Indeed the impressive collection – spanning the onset of modernist designed metalwork, through the emblematic creations of the 1950s, to later pieces reflecting the legacy of that period – prompted fierce bidding across the globe. 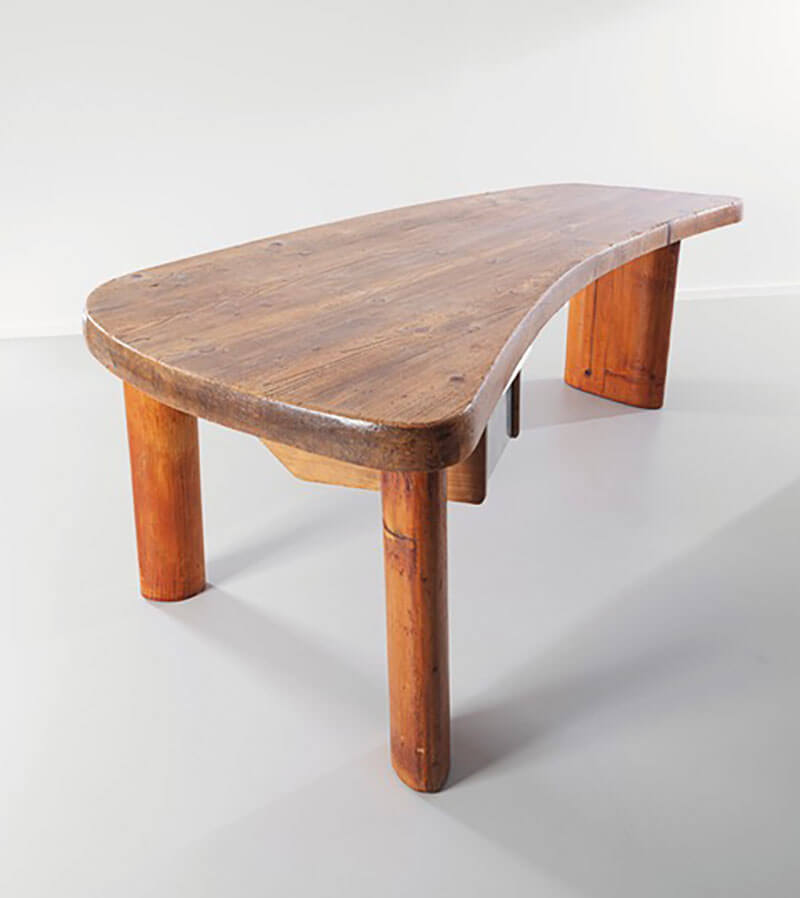 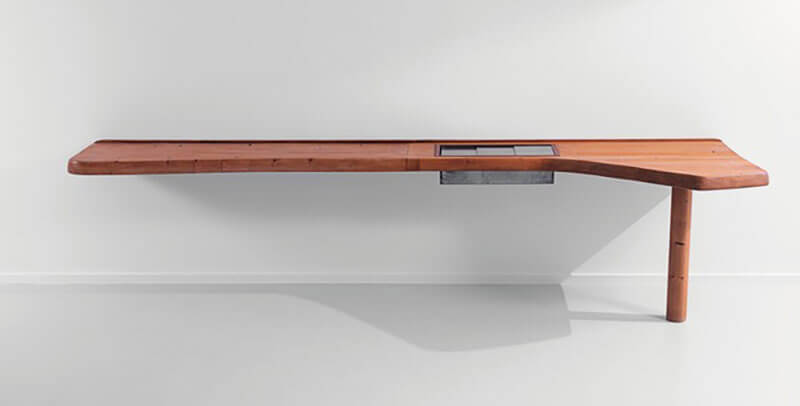 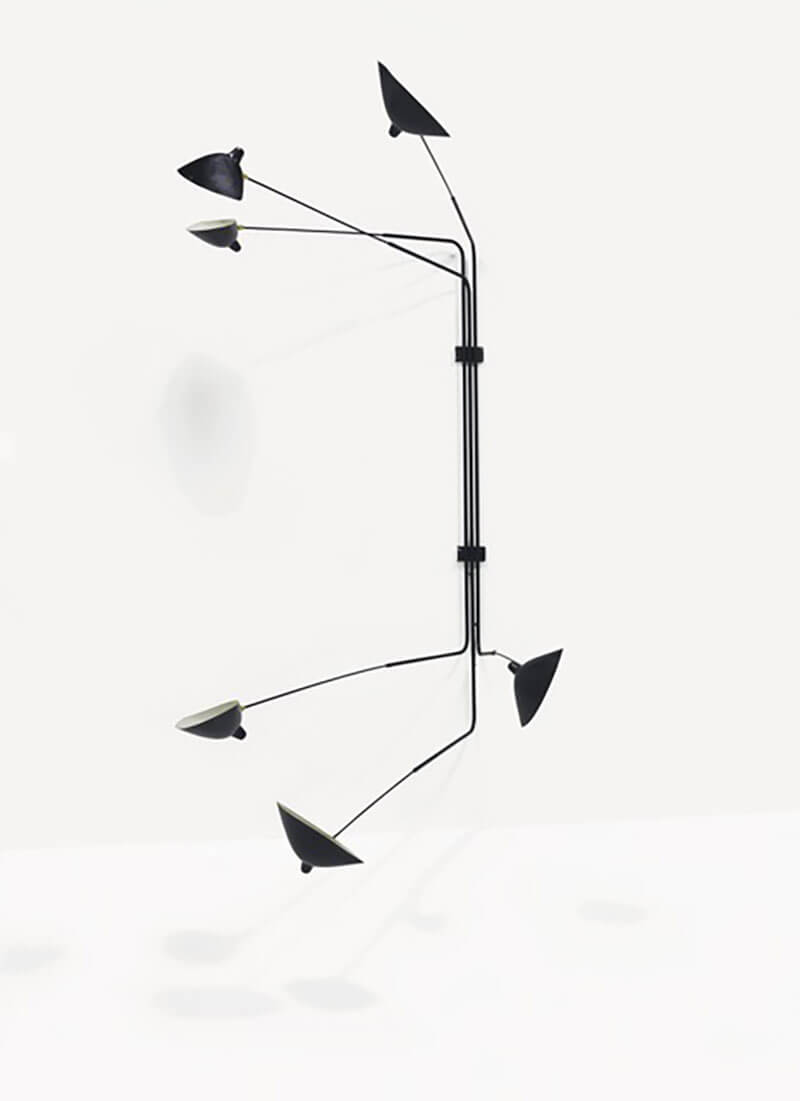 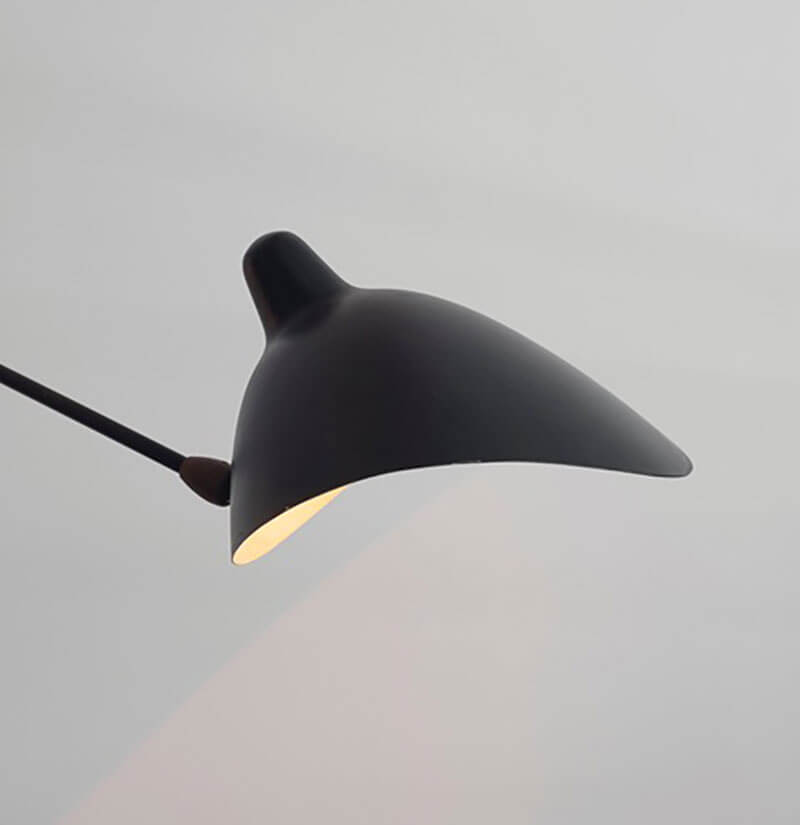 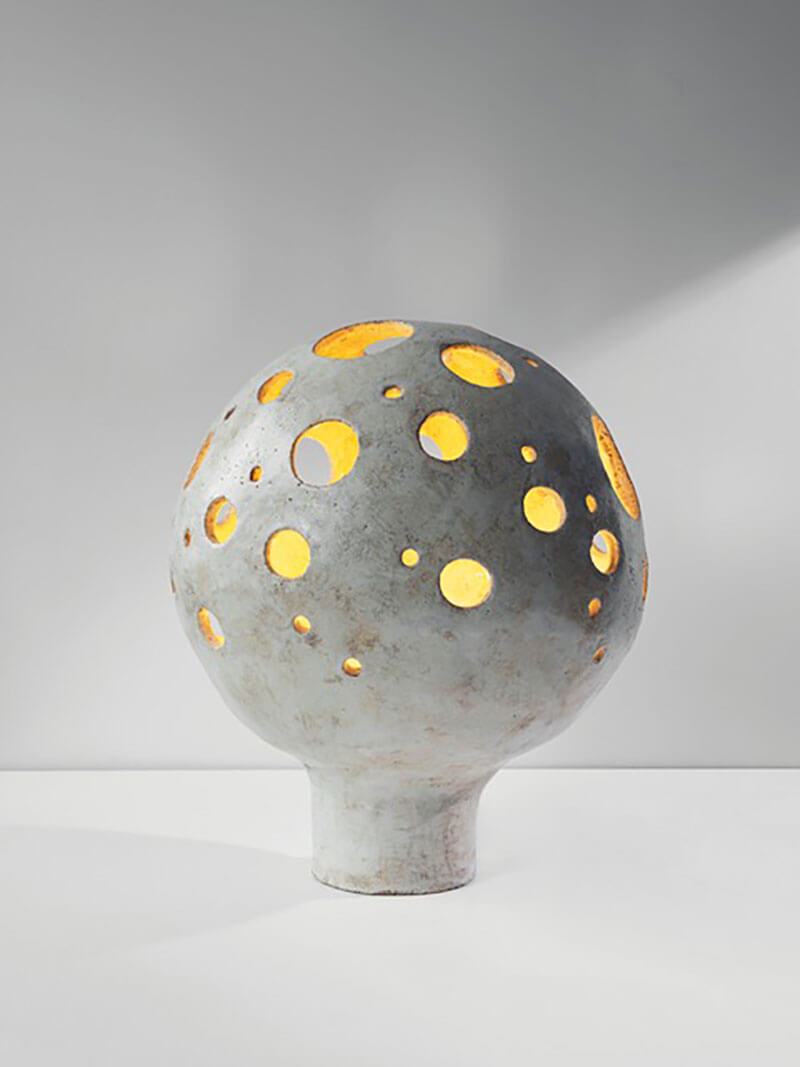 ANALYSIS
It was surprising that none of the Jean Prouvé pieces achieved a record price (still held by Artcurial for the large model of the ‘Trapèze’ table sold for €1,241,800 in 2014*). However, works by Jean Prouvé sold well above their estimate and represented 30% of the total price of the sale. It was also surprising not to see any lot being preempted by the French state but according to Gaillard “there will be some lots displayed soon in private museums, I will let the collectors themselves announce their key additions.”

A question burns on all our lips – what does this sale mean for the French mid-century/ modernist section? “The market is rising and I think this collection will open new roads and open the gates for new collectors to fall in love with design,” said Gaillard.

However, although this collection ticked most boxes, it is also a reminder that when it comes to such a rich historical period, the market is not homogenous. Each collection, or piece, needs a case-by-case approach based on rarity of the model, provenance, condition and above all authenticity. 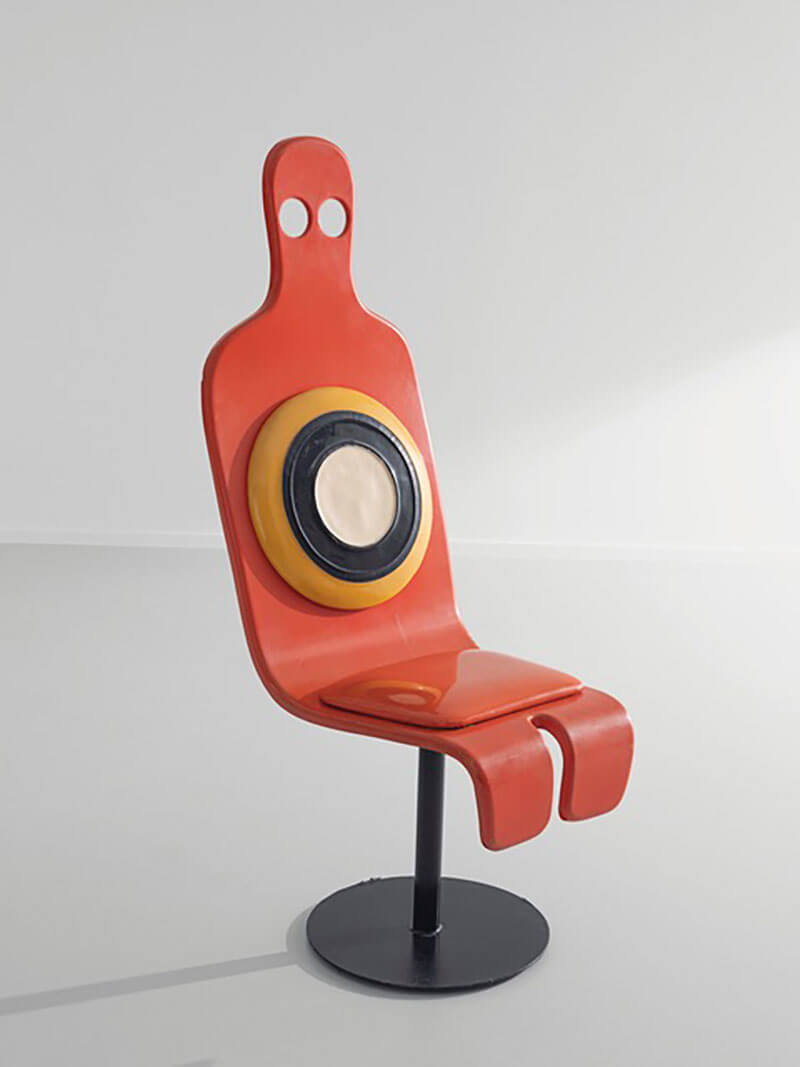 Furthermore, one must keep in mind that when we talk about this market in particular we are mostly talking about a handful of tutelary figures whose market value continues to soar above their peers. However, the 1950s-1960s saw a generation of cerebral and inventive designers that, each in their own way, challenged the way furniture was made and how people looked at their interiors. Perhaps the most adventurous collectors, or visionary gallerists, will pick up on different names – as Lebard did when he decided to include Roger Tallon in his collection (until this sale the designer had not registered such high prices).

After all, “the research and philosophy behind the collection is also key,” concludes Gaillard. 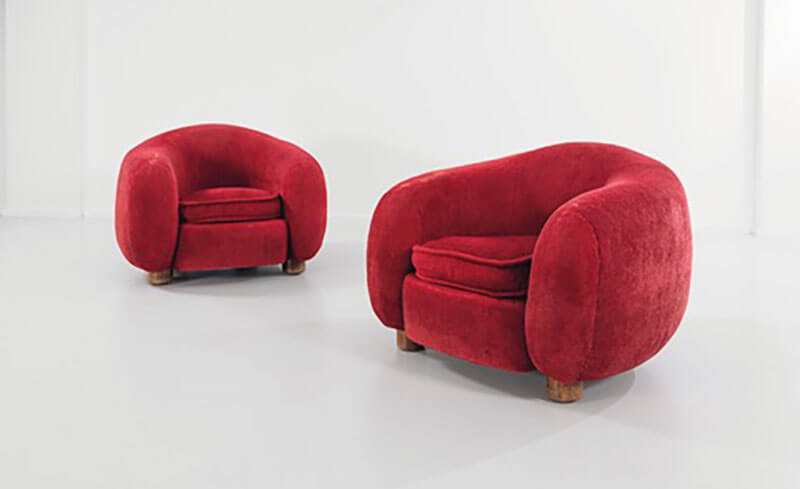 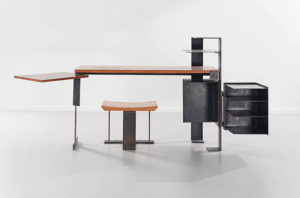 Market
Collection Daniel Lebard / SALE PREVIEW
A treasure trove from the French industrialist with an open mind and taste for metal masterpieces.
By Astrid Malingreau 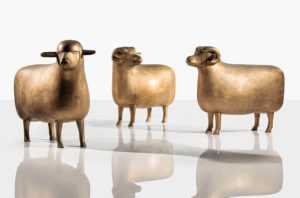 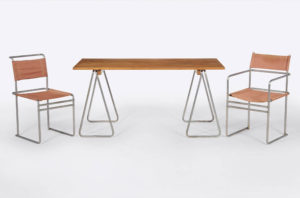 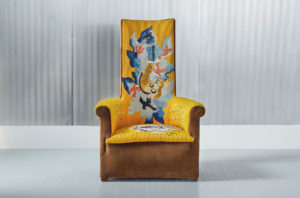