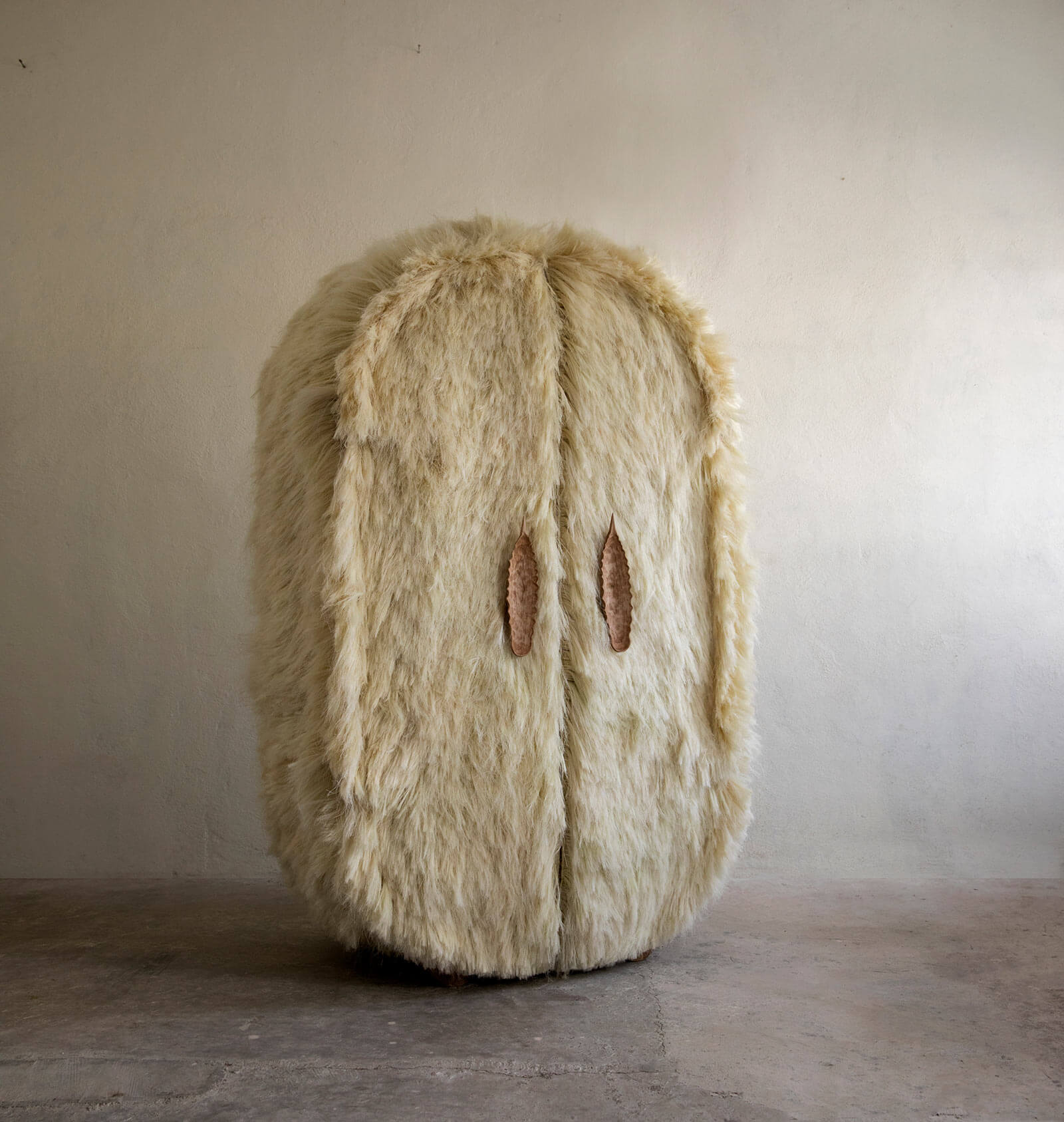 SEEMINGLY FERAL FROM afar, the ‘Agave Cabinet’ appears, on closer inspection, as a giant, cuddly armoire. Clothed in layers of elongated strands of tactile sisal, the curvilinear cabinet was created by the London-based Mexican designer using birch plywood, kiln-dried Canadian maple and mesh metal. A series of hats and baskets appear inside and provide a further suggestion of this piece’s origin – and the larger narrative it communicates.

‘Agave Cabinet’ is a product of Laposse’s uniquely site-specific and holistic practice. Much of his work has focused on investigating his homeland’s cultural and agricultural heritage, helping to promote sustainable agriculture and develop cottage craft industries in the process. This particular work stems from Laposse’s extensive research on the ancient cultivation of Agave sisalana among Mayan people on the Yucatan peninsula, and in the present-day Oaxacan mezcal industry.  The designer discovered that the alcohol manufacturing process only uses the core of the plant and discards its leaves. Considering the amount of natural waste produced by this method, Laposse sought to create a process in which it might be upcycled.

He brought the discarded material to a community of artisans in Totomoxtle, with whom he had been collaborating since 2015, and created a new composite. While he initially began developing corn husk veneer with these craftspeople, introducing agave provided a unique opportunity for further experimentation and economic activity. Laposse has spearheaded the planting of 18,000 plants on nearby land, which will also help fight soil erosion.

Standing tall at nearly two metres high, the monumental ‘Agave Cabinet’ is a cornerstone of ‘A New Realism’, an exhibition currently on view at New York’s Friedman Benda Gallery. Curated by noted scholar and writer Glenn Adamson, this summer show (on view until 2nd July) seeks to highlight a new level of pragmatism amongst the nine talents working within the sphere of experimental collectible design. Exhibitors Tanya Aguiñiga, Ferréol Babin, Mattias Sellden, Thaddeus Wolfe, Ebitenyefa Baralaye, Paul S. Briggs, Terri Friedman and Laposse are contemporary makers who employ their established and improvised skillsets to create works that pose serious questions about identity, politics and even materials themselves. Often their pieces arise organically from these explorations.

“In some ways, the case for a new realism almost makes itself,” Adamson reflects. “We’ve heard so much about fake news, and the distortions of the digital and political realm, over the past few years. A response is badly needed. And you can see this abundantly in the work we’ve included: it’s all so intensely made and draws deeply on its creator’s own personal, physical and psychological resources. That directness and honesty doesn’t come from nowhere, though. So, I was also thinking about deeper histories of realism, in art history and even in philosophy, as a way to frame the creative act as a confrontation with its own time. Laposse uses design as a tool to achieve community revitalisation and ecological sustainability. That captures for me the realism of his practice, a clear-eyed assessment of what needs to be done, and then the skill and commitment to actually go on and do it.” 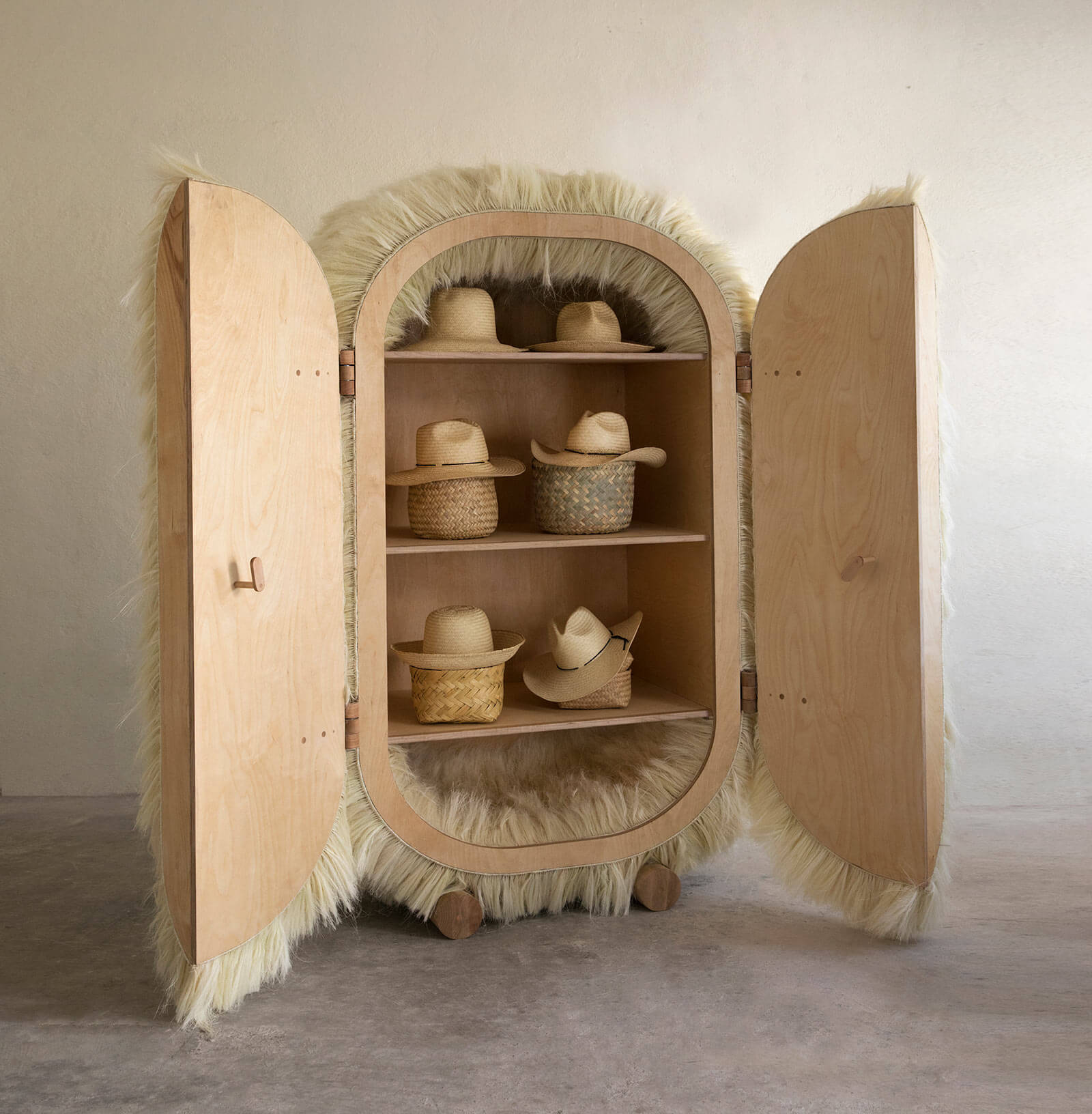 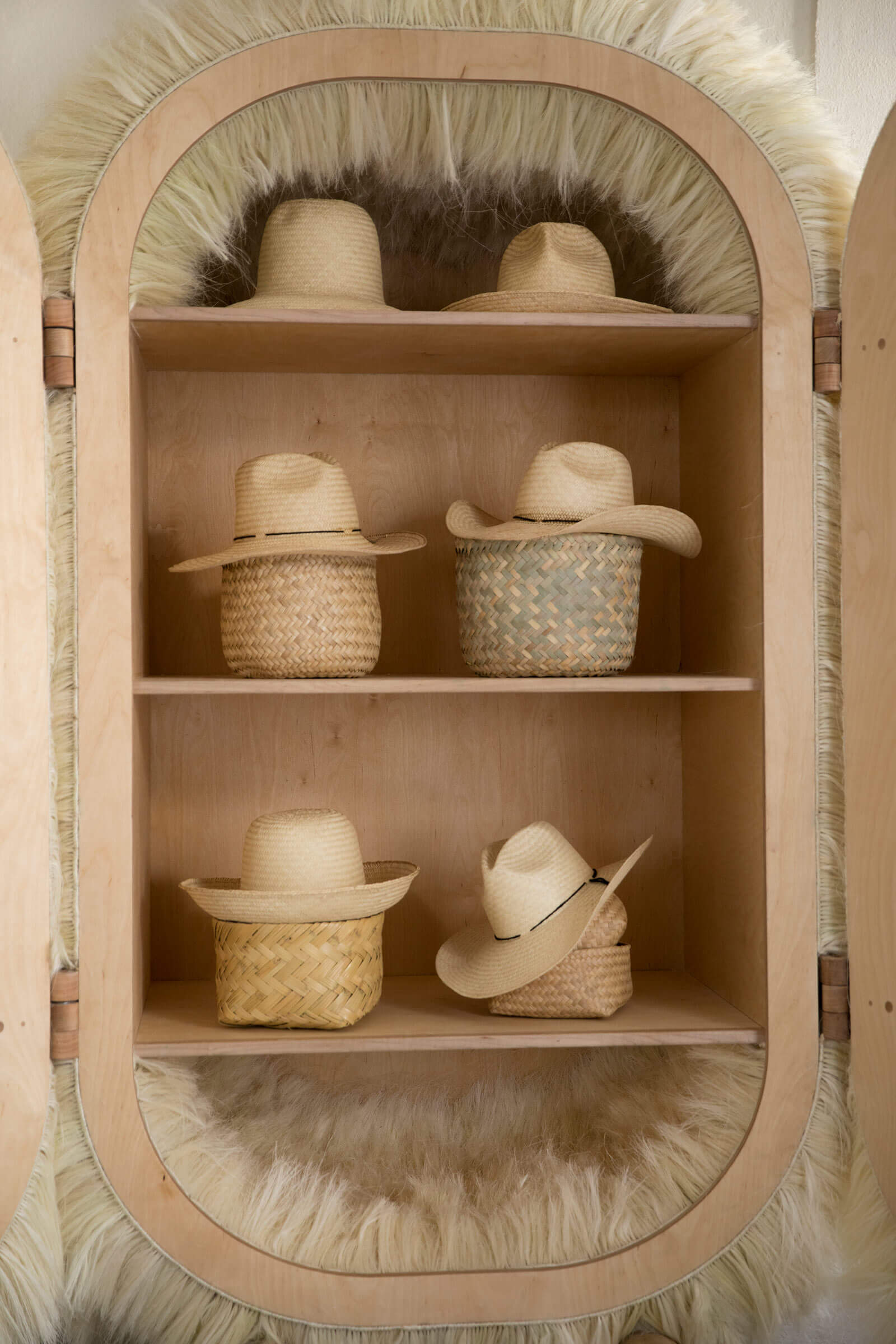 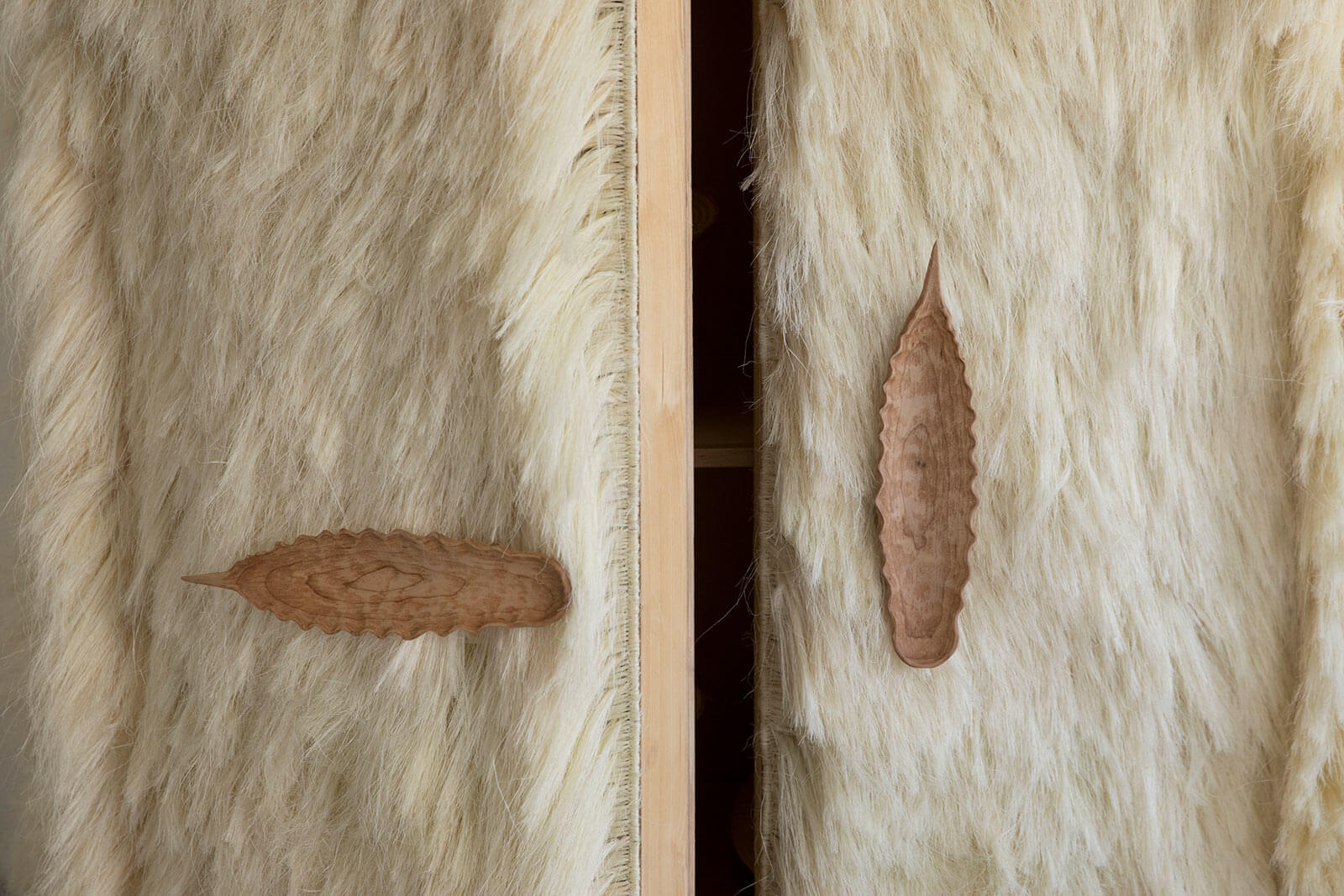 A New Realism at Friedman Benda runs until 2nd July 2021. 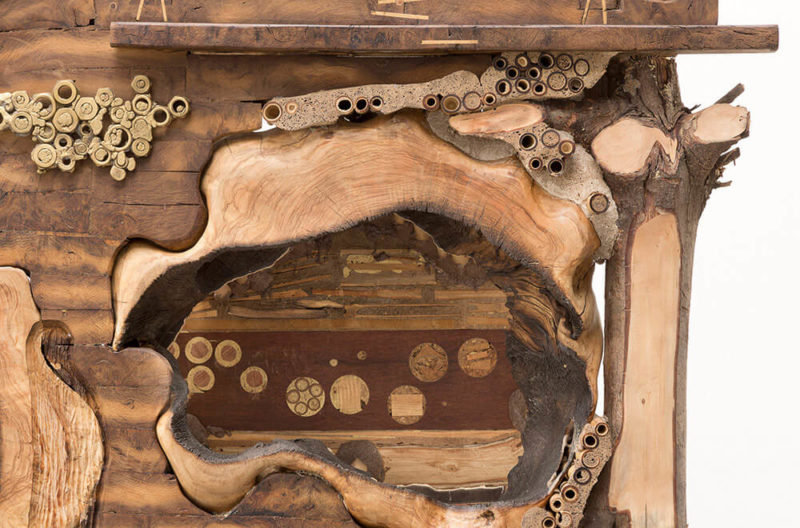 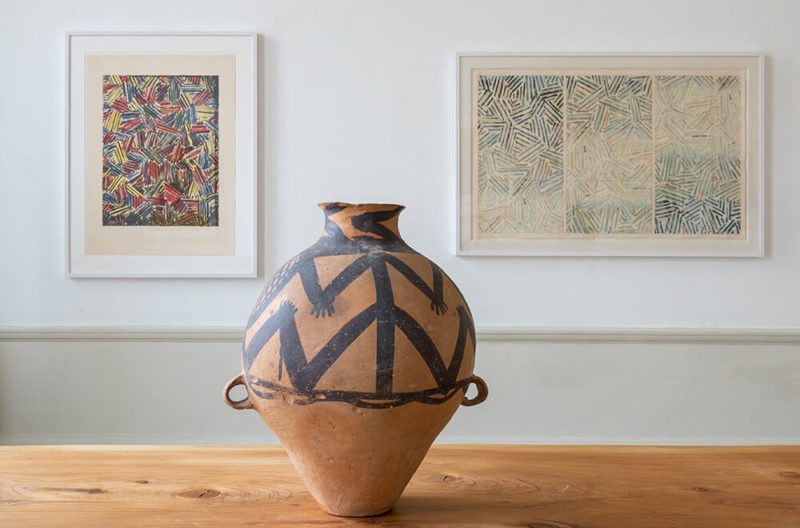 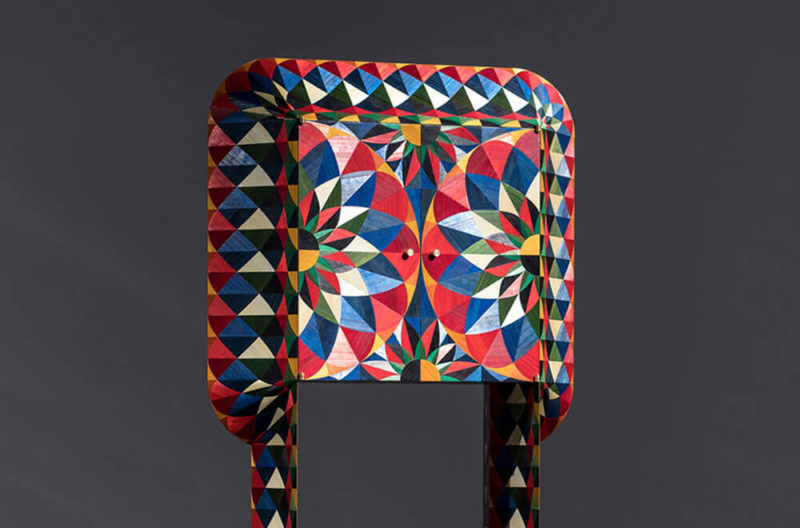