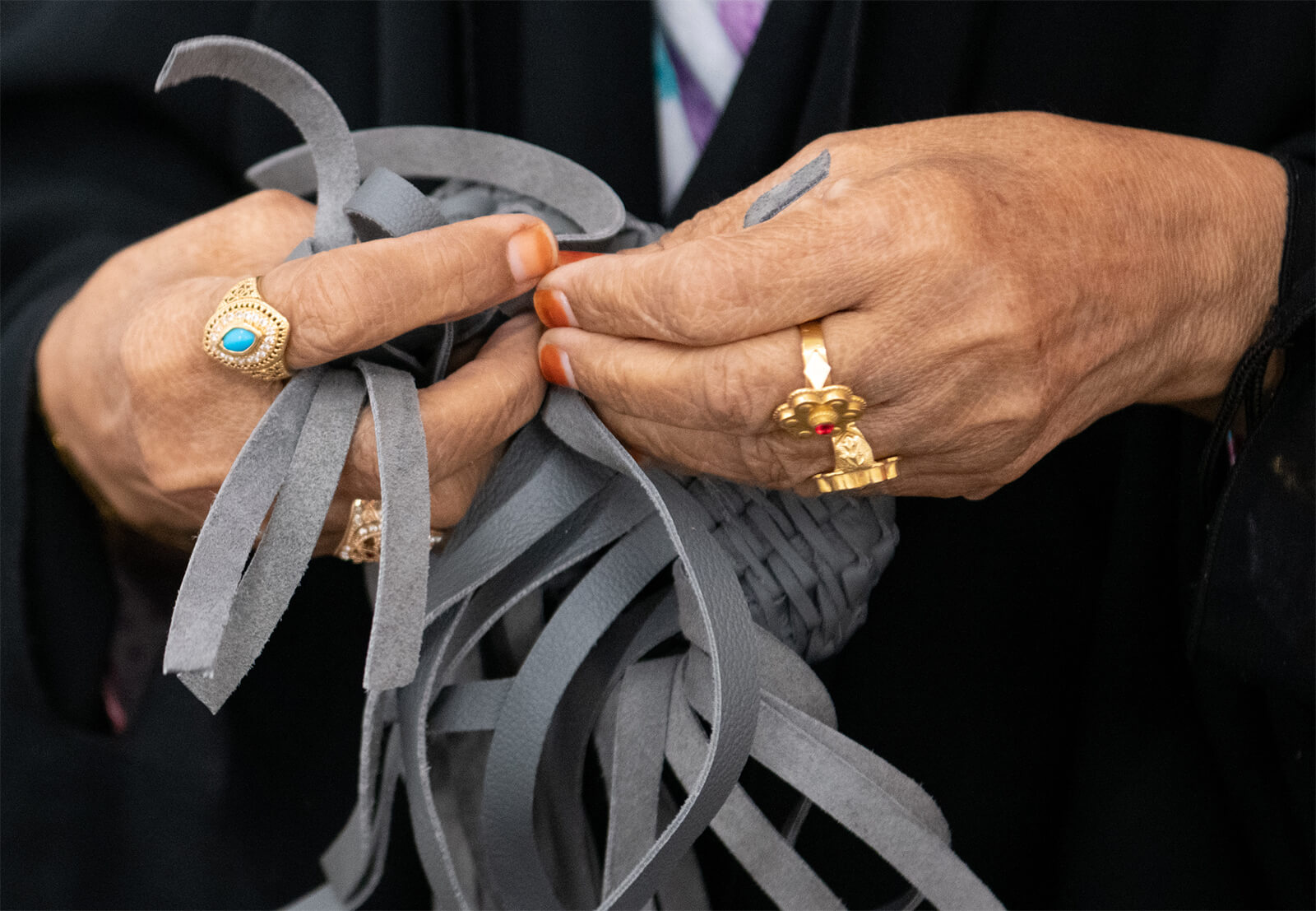 FINELY CRAFTED CONTEMPORARY design in the futuristic environs of Dubai, with its many freeways and brash skyscrapers, might seem incongruous. Yet Dubai Design Week (DXBDW), the Middle East’s leading design fair, which was launched five years ago, provides an ideal opportunity to see the latest developments in regional, limited-edition design.

This year, DDW hosted over 200 events, including exhibitions, talks and workshops, and attracted over 90,000 visitors.  The heart of the festival is Dubai Design District, also known as d3 — purpose-built, low-rise buildings on a refreshingly human scale. During DXBDW, visitors throng its pedestrianised streets, admiring its annual attraction, Abwab (meaning ‘doors’ in Arabic) — pavilions created by architects from the Middle East, North Africa and South Asia. Another key attraction of DXBDW is the trade fair Downtown Design, a 10-minute walk away. This year, 200 brands from over 30 countries participated.

According to the fair’s director, Rue Kothari, there’s a growing appetite for contemporary design in the Middle East: “Visitors to Downtown Design used to be very trade-focused but more consumers come now, reflecting a growing interest in design. If Emiratis once favoured glitzy, baroque design they increasingly appreciate a more pared-down Scandi style.” 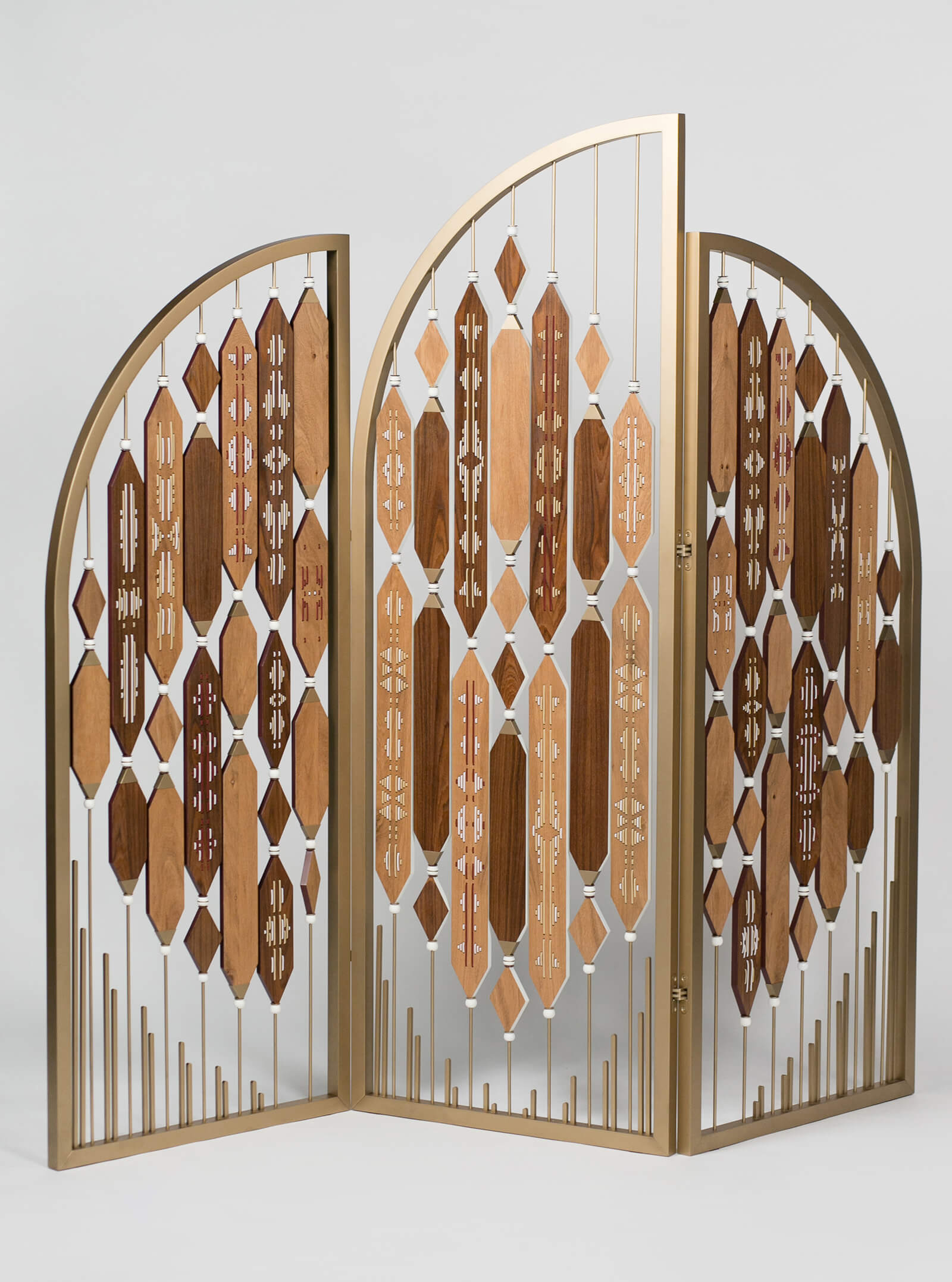 Certainly, there was nothing blingy about the best offerings at Downtown Editions, a section of Downtown Design devoted to limited-edition and bespoke design with a strong Middle Eastern focus. There is a movement in the region for preserving local crafts, which are in danger of dying out, through reinvention. One organisation spearheading this is Dubai-based Tashkeel, established in 2008. In 2013, it launched its Tanween design programme, which invites UAE-based designers to create limited-edition products using indigenous materials and production processes, often with the aid of local artisans. Tanween’s collection this year included Yara Habib’s ‘Katta’ screen, inspired by room dividers traditionally found in Bedouin tents. It is made of aluminium, steel, teak veneer, Corian and woven faux-suede threads and incorporates vertical panels that swivel, allowing the piece to be more transparent. The piece is symbolic, too, says Dubai-based Habib: “Its transparency reflects the dialogue that has always been part of Bedouin traditions and which led to the UAE’s formation in 1971.” 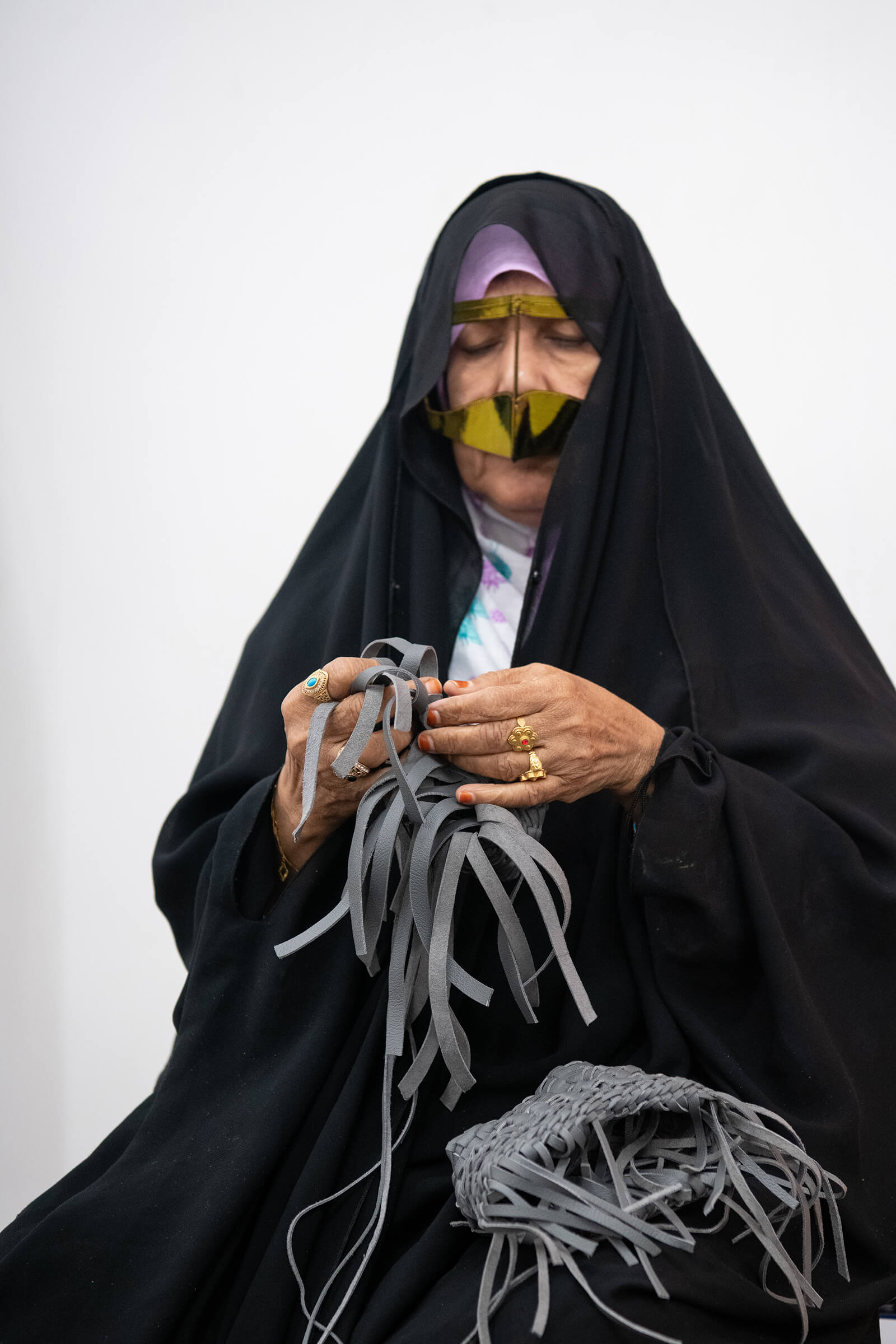 Another exhibitor was Irthi Contemporary Crafts Council, a Sharjah-based organisation founded in 2015. This instigates collaborations between Emirati designers and creatives from other parts of the world. The pieces are created with the aid of Emirati women artisans, with the aim of empowering them. One highlight at Downtown Editions this year was its Safeefah x Clay collection — stackable ceramic tables and chairs — a collaboration between Abdallah Al Mulla, a Dubai-based Emirati, and Barcelona-based product designer Pepa Reverter. The pieces are wrapped with decorative bands made using a traditional palm frond-weaving technique called safeefah. Meanwhile, Emirati designer Ghaya Bin Mesmar and Barcelona-based Mermelada Estudio co-created chairs fashioned using the same technique. 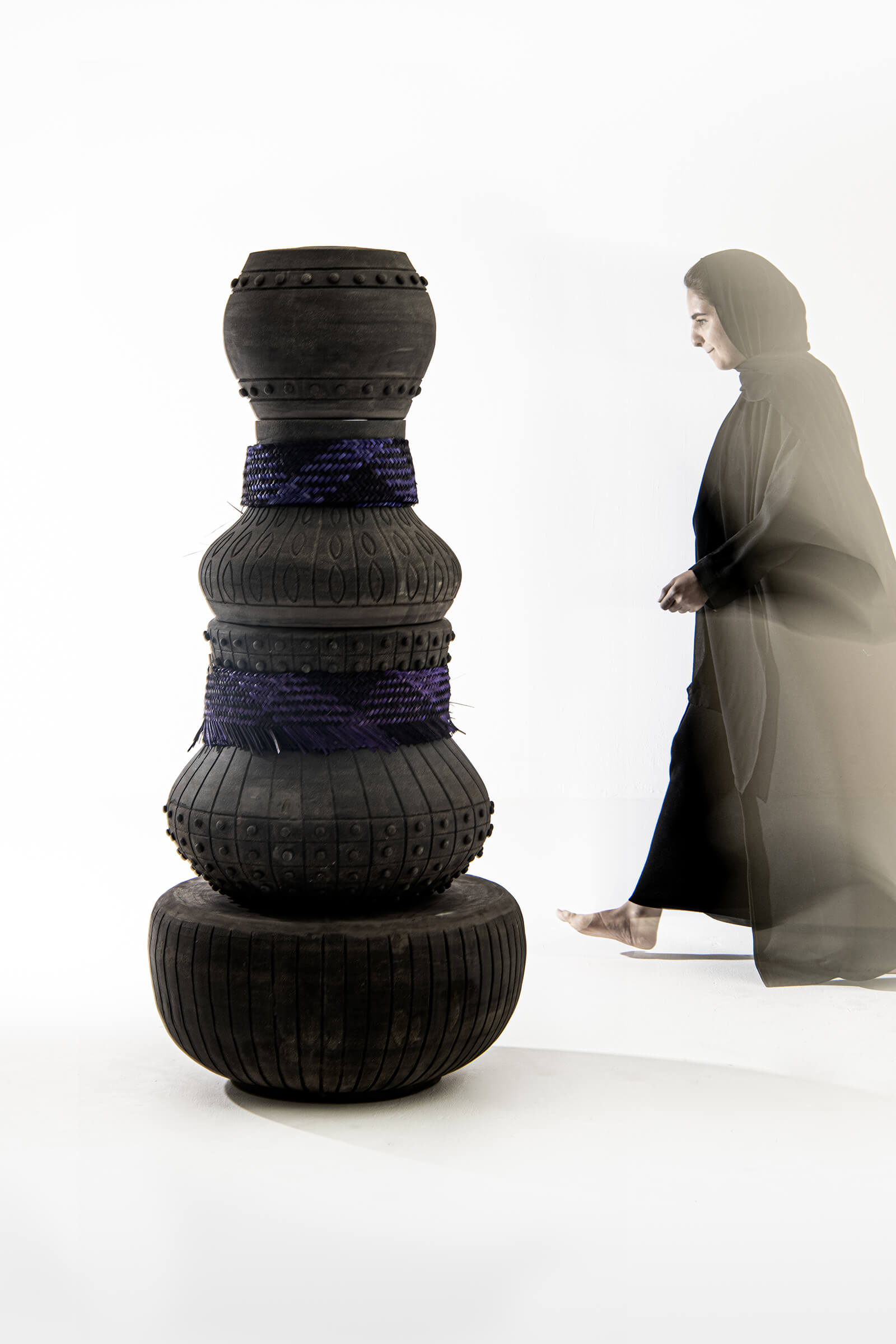 Exhibiting for the first time was Kuwait-born, Dubai-based Meshary AlNassar, who showed his ambient 410 lighting, inspired by memories of his grandfather’s idyllic, self-designed home. 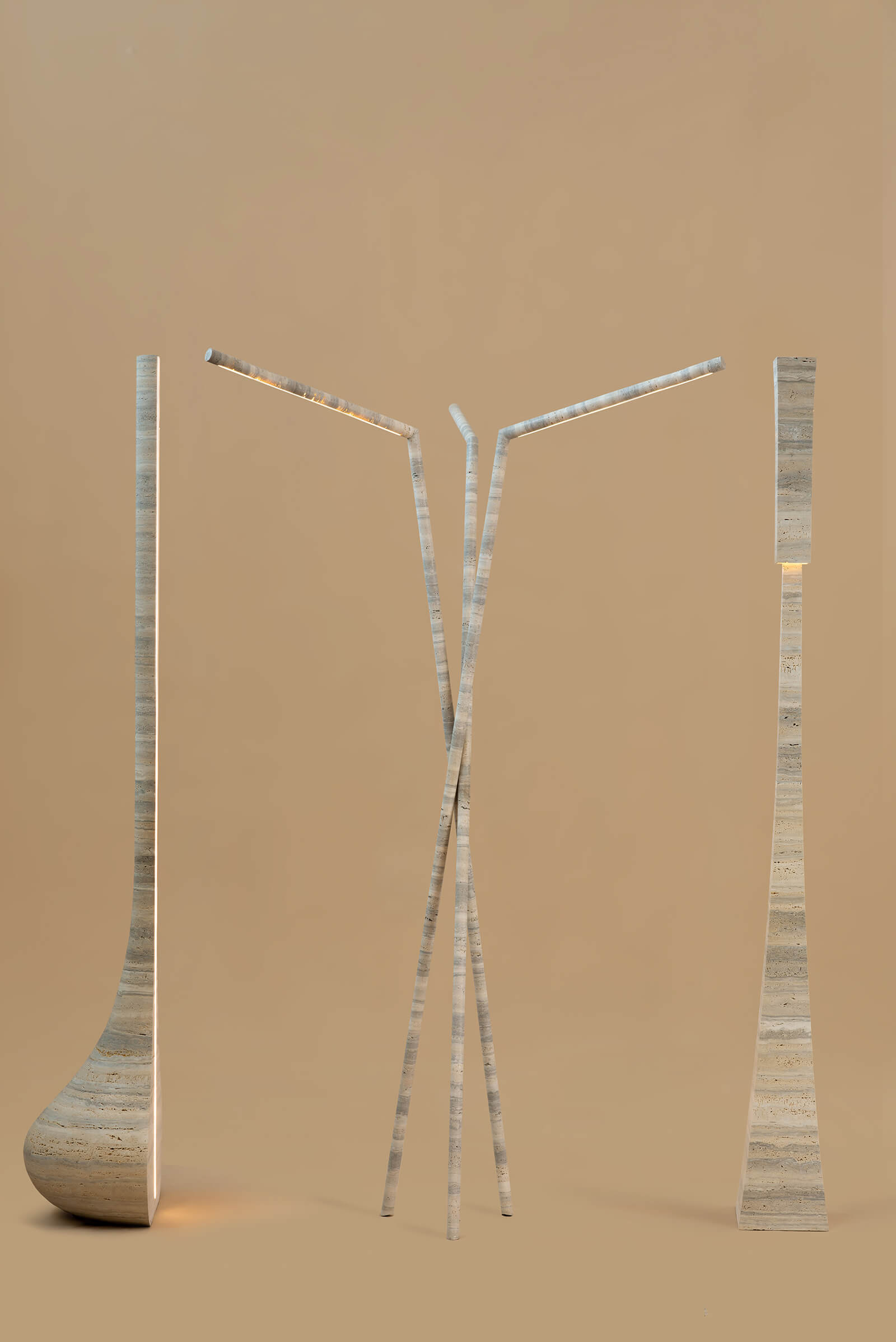 This comprises three sculptural lights and only five pieces per design have been made. They are created using travertine, a limestone sourced from Italian company Ateliers Romeo, which carved it into elongated forms embedded with LED lights. 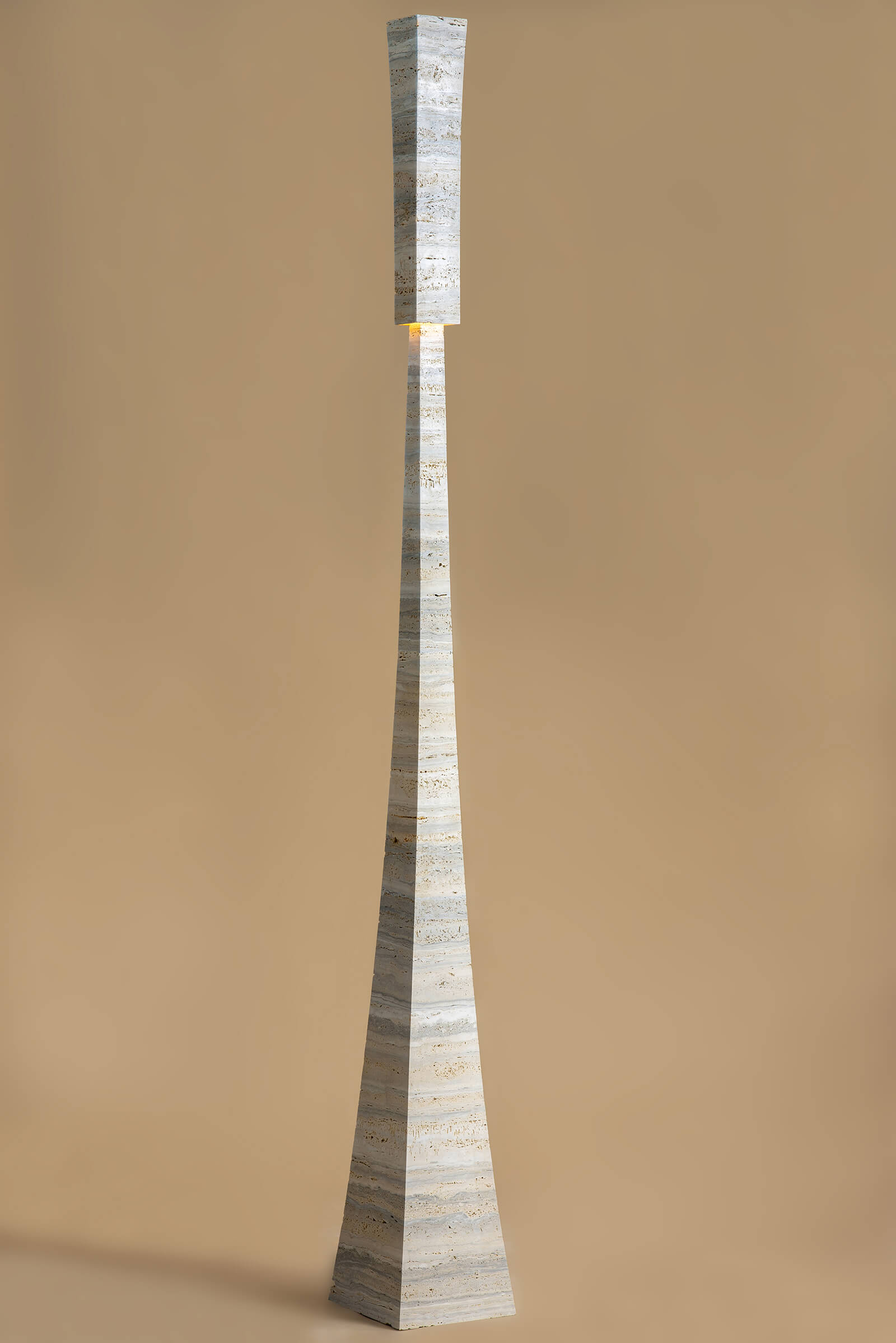 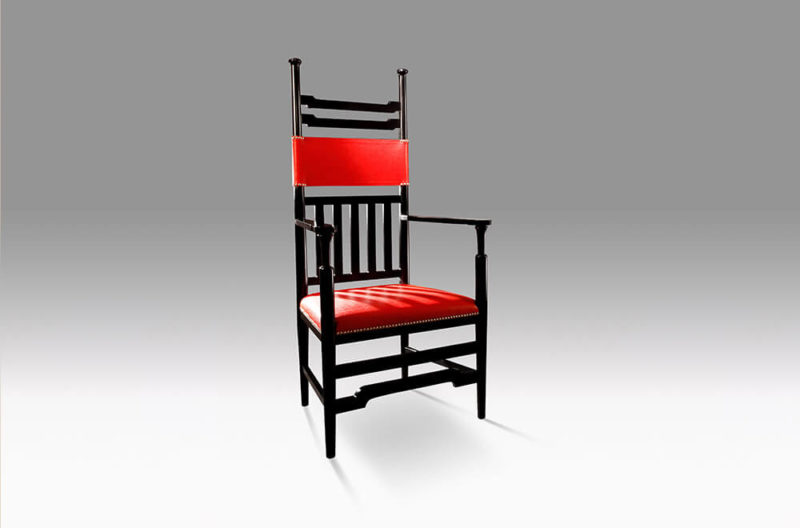 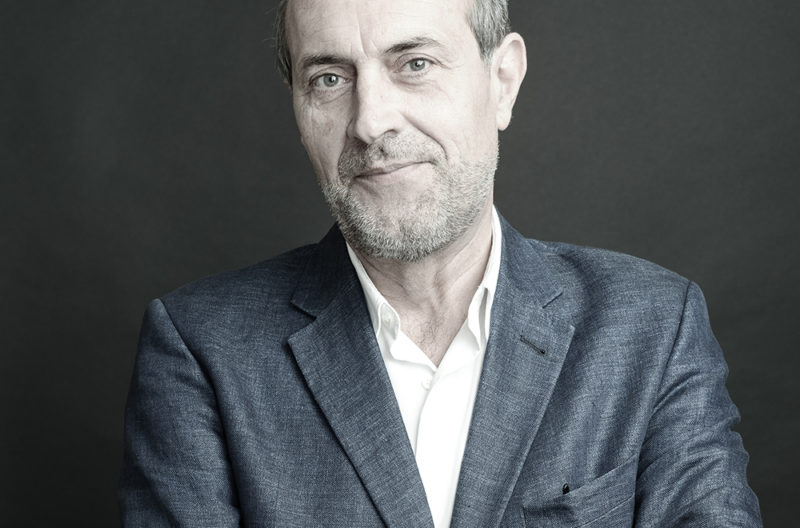 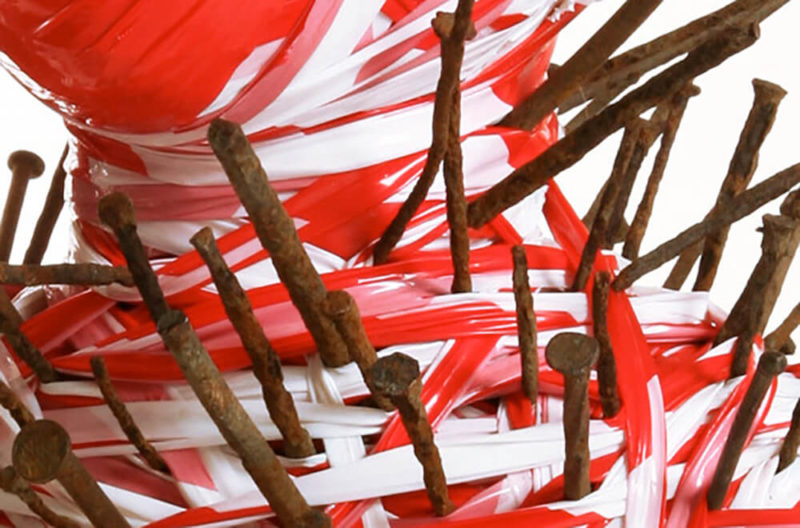 The last chance to catch a provocative presentation of African art.