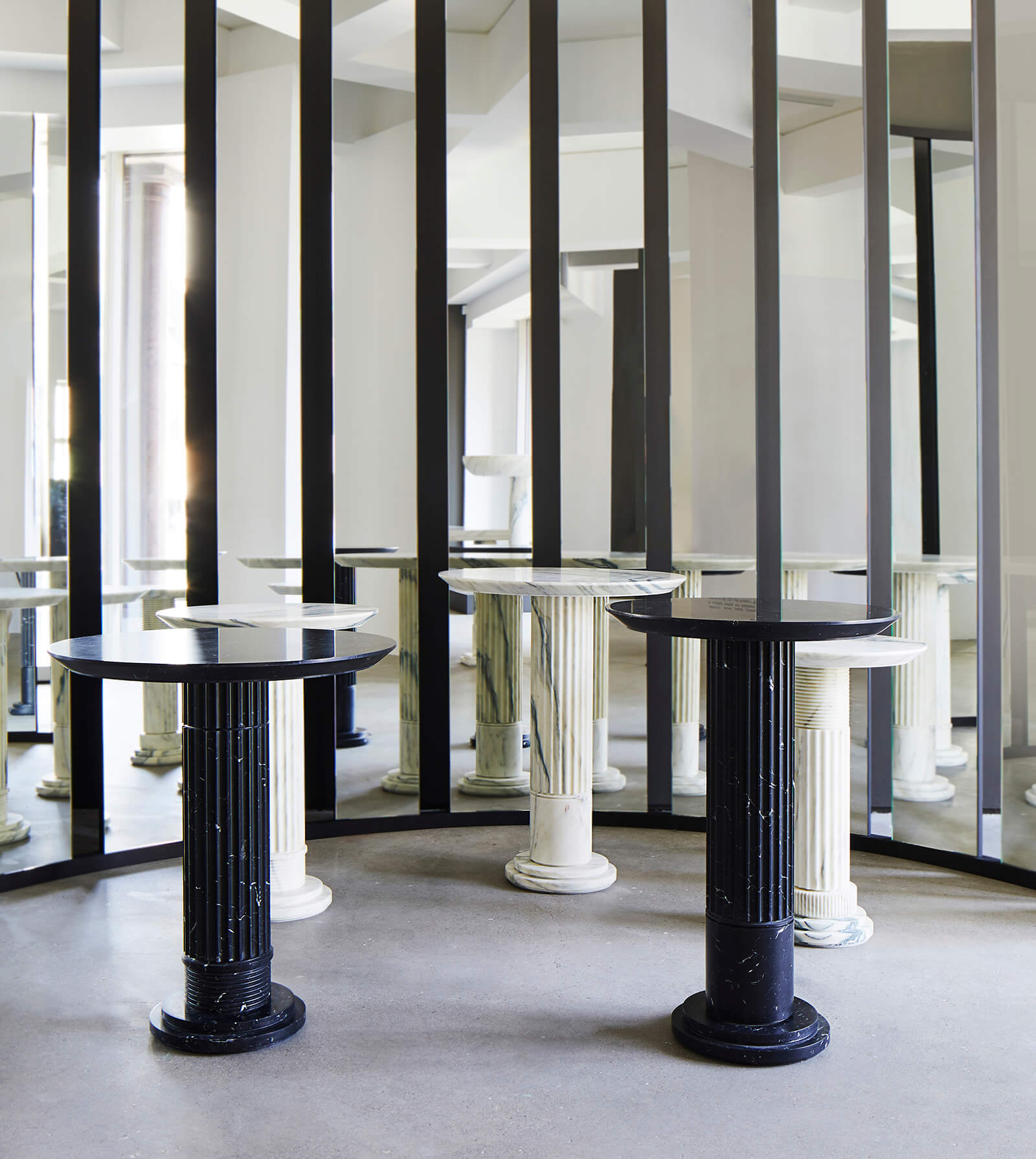 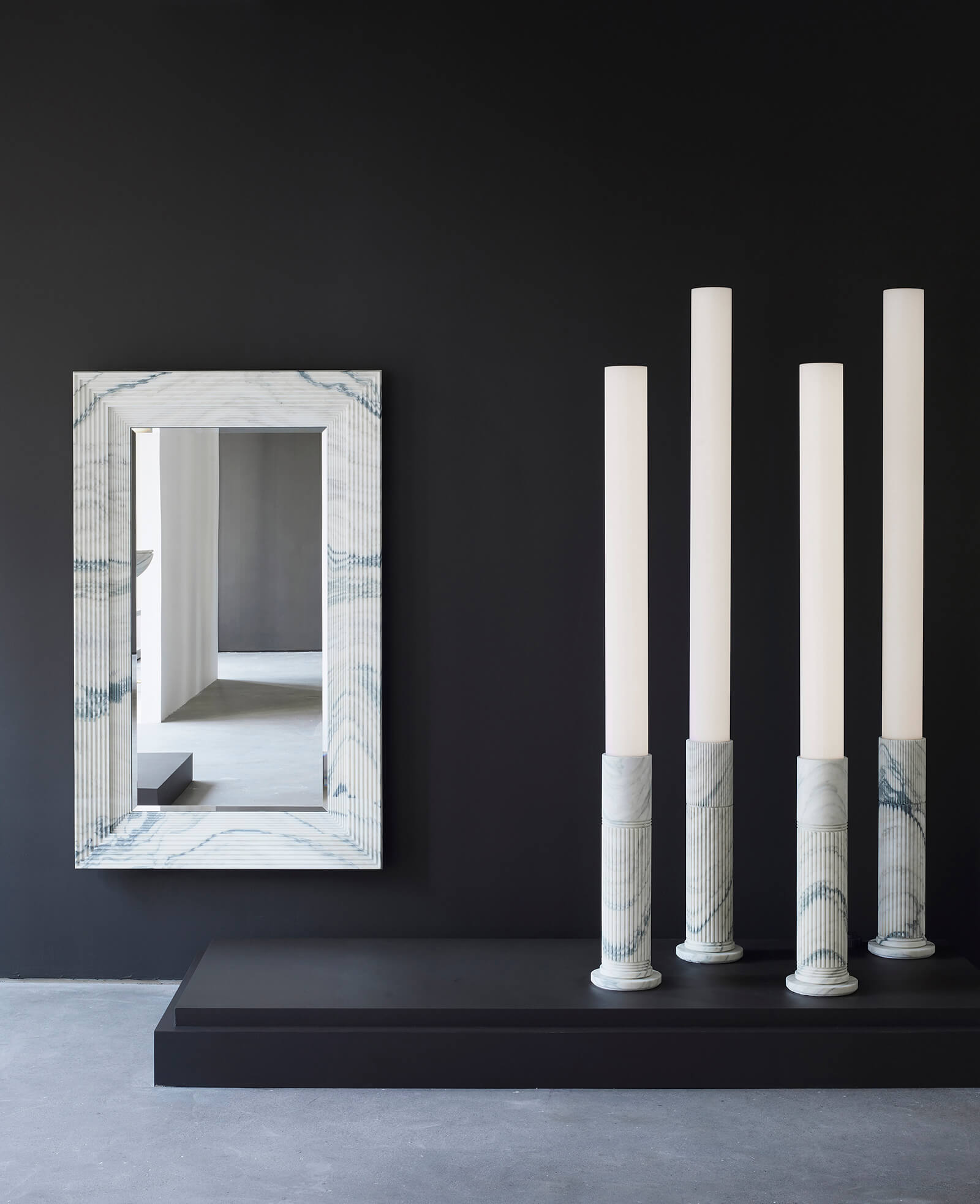 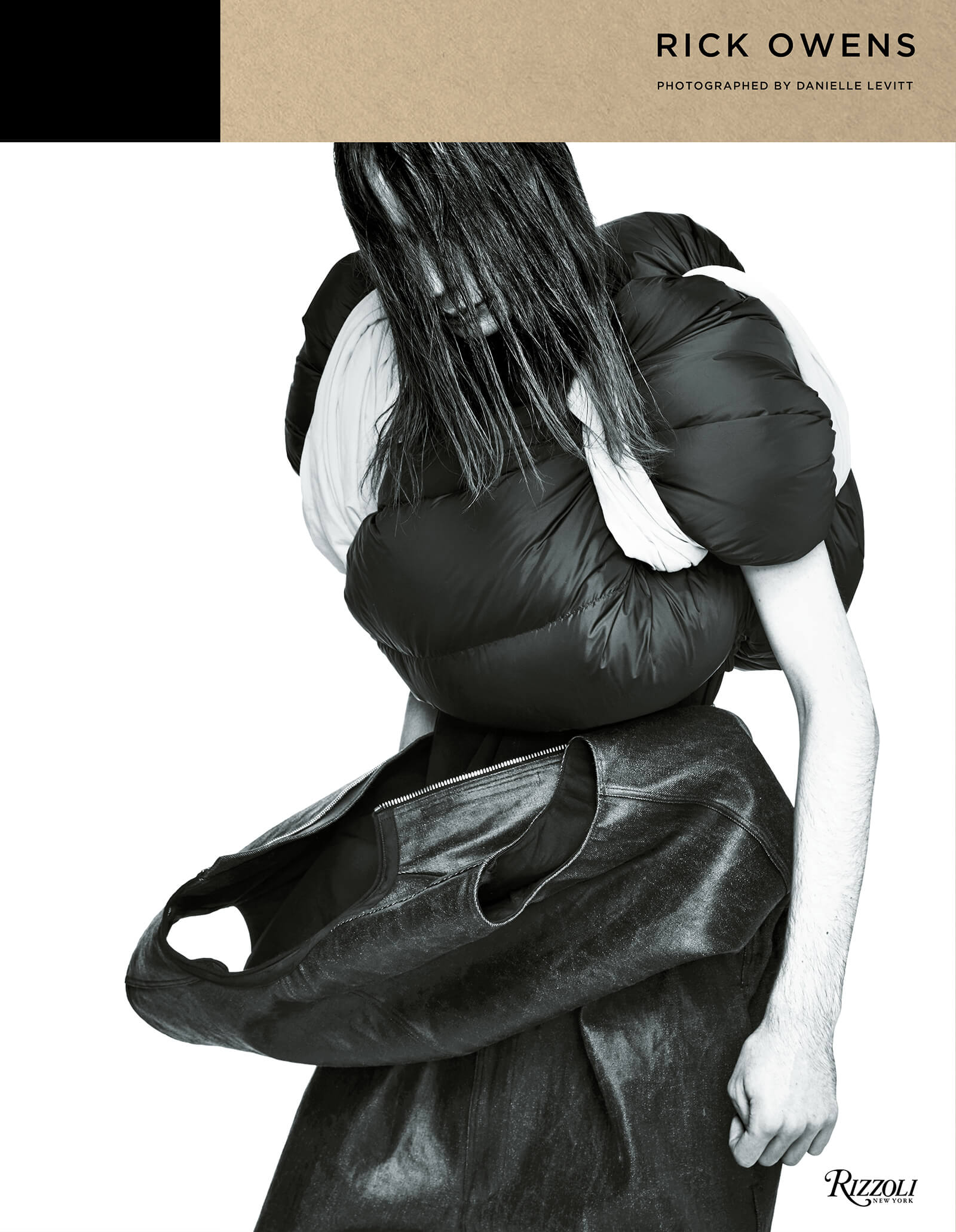 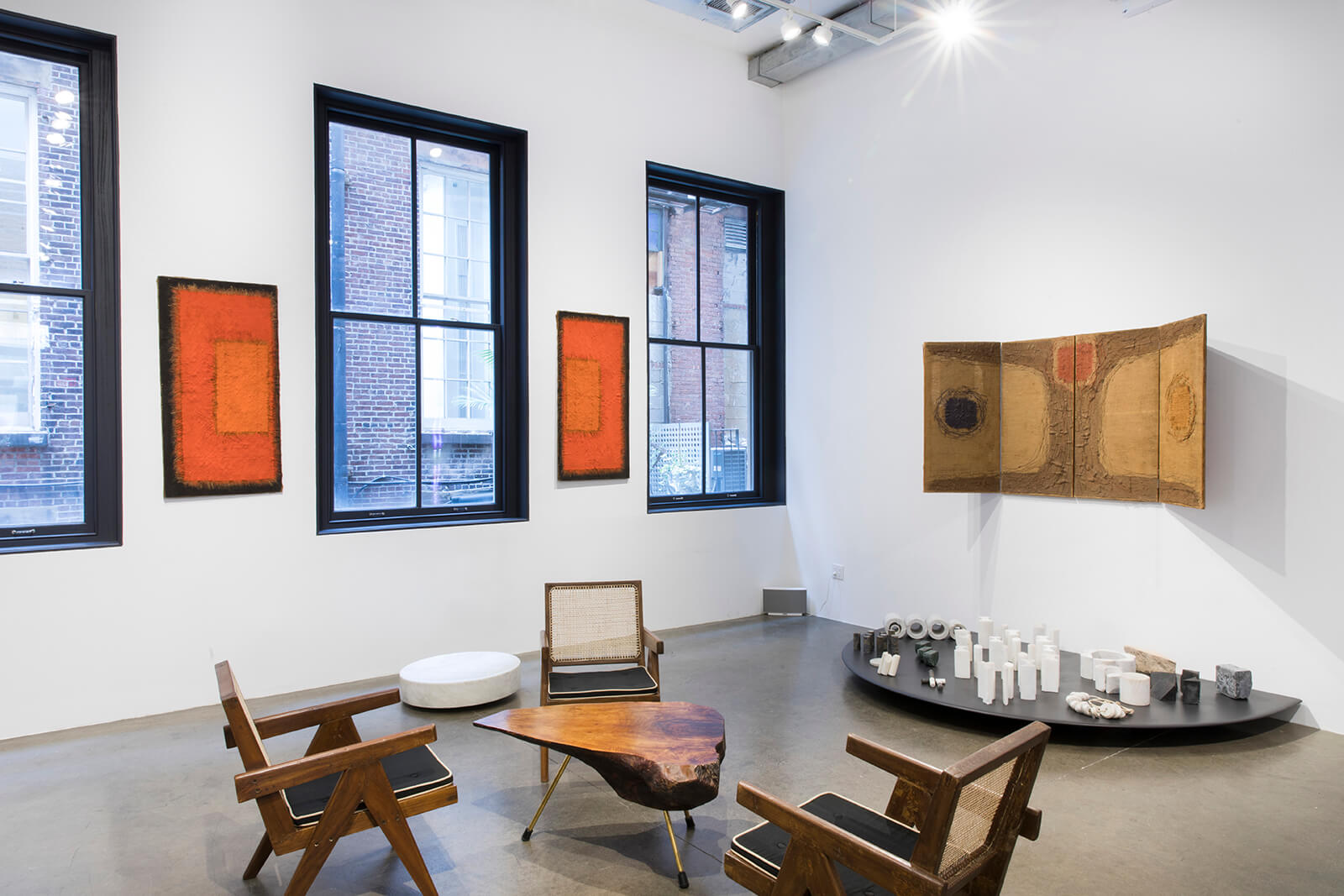 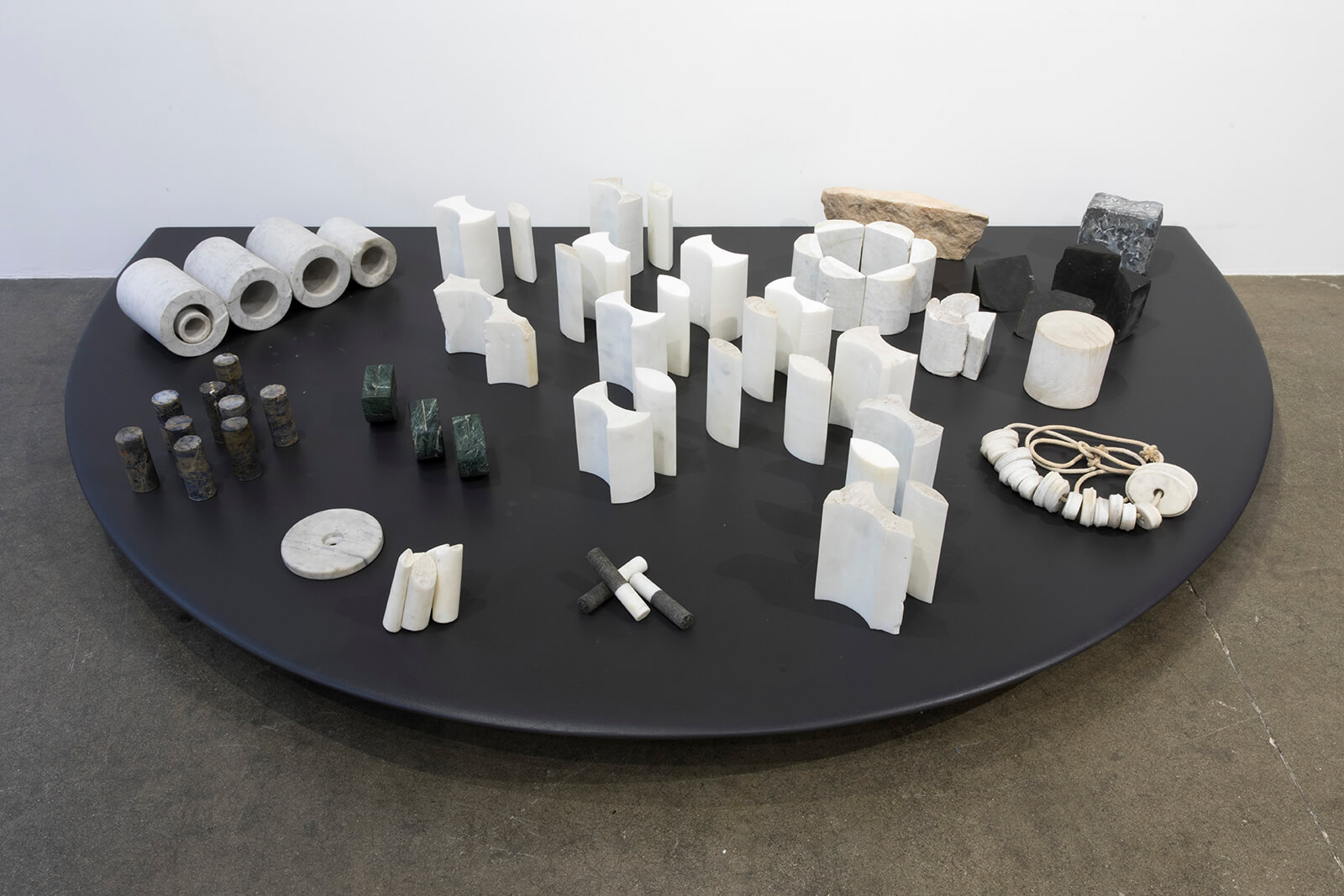 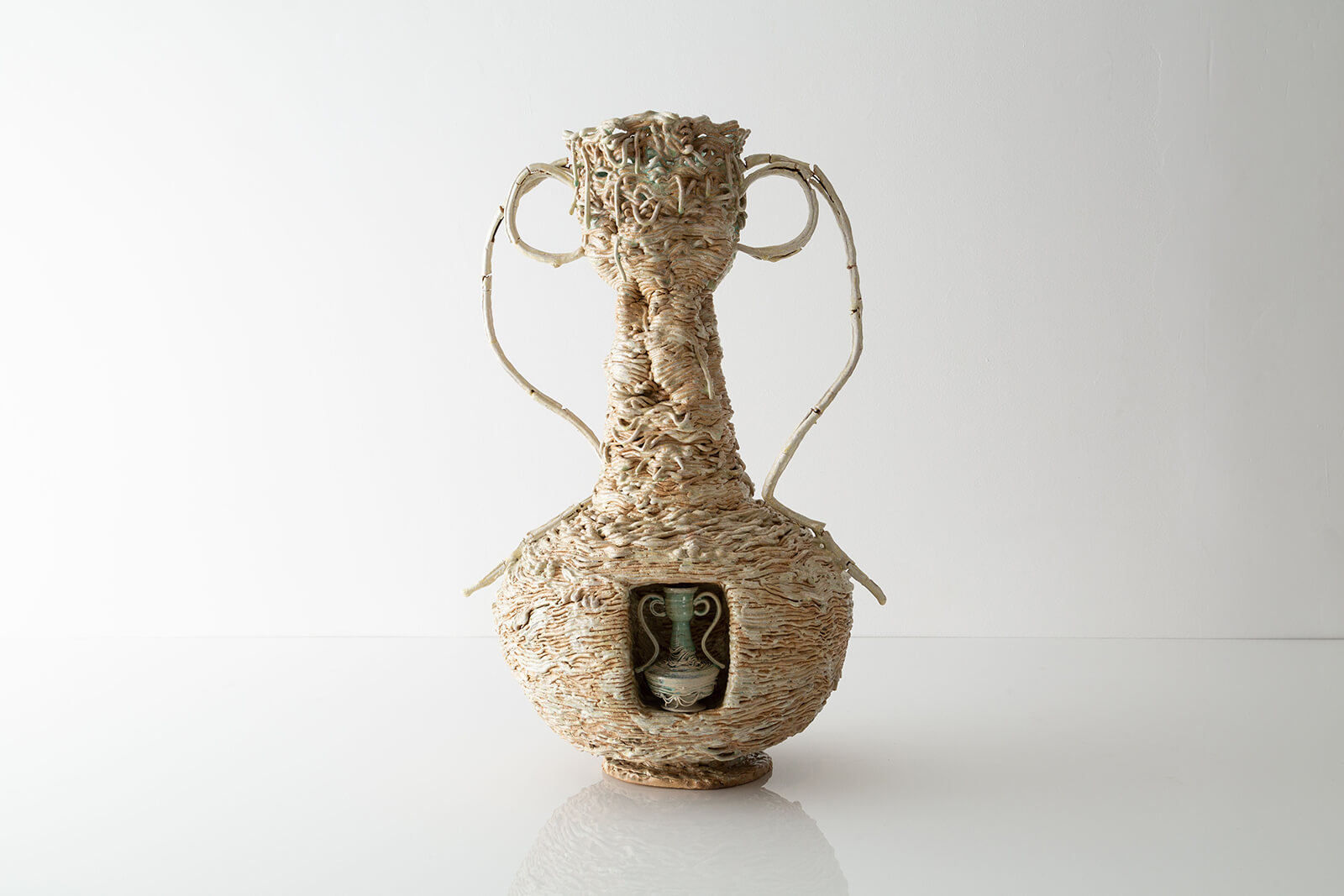 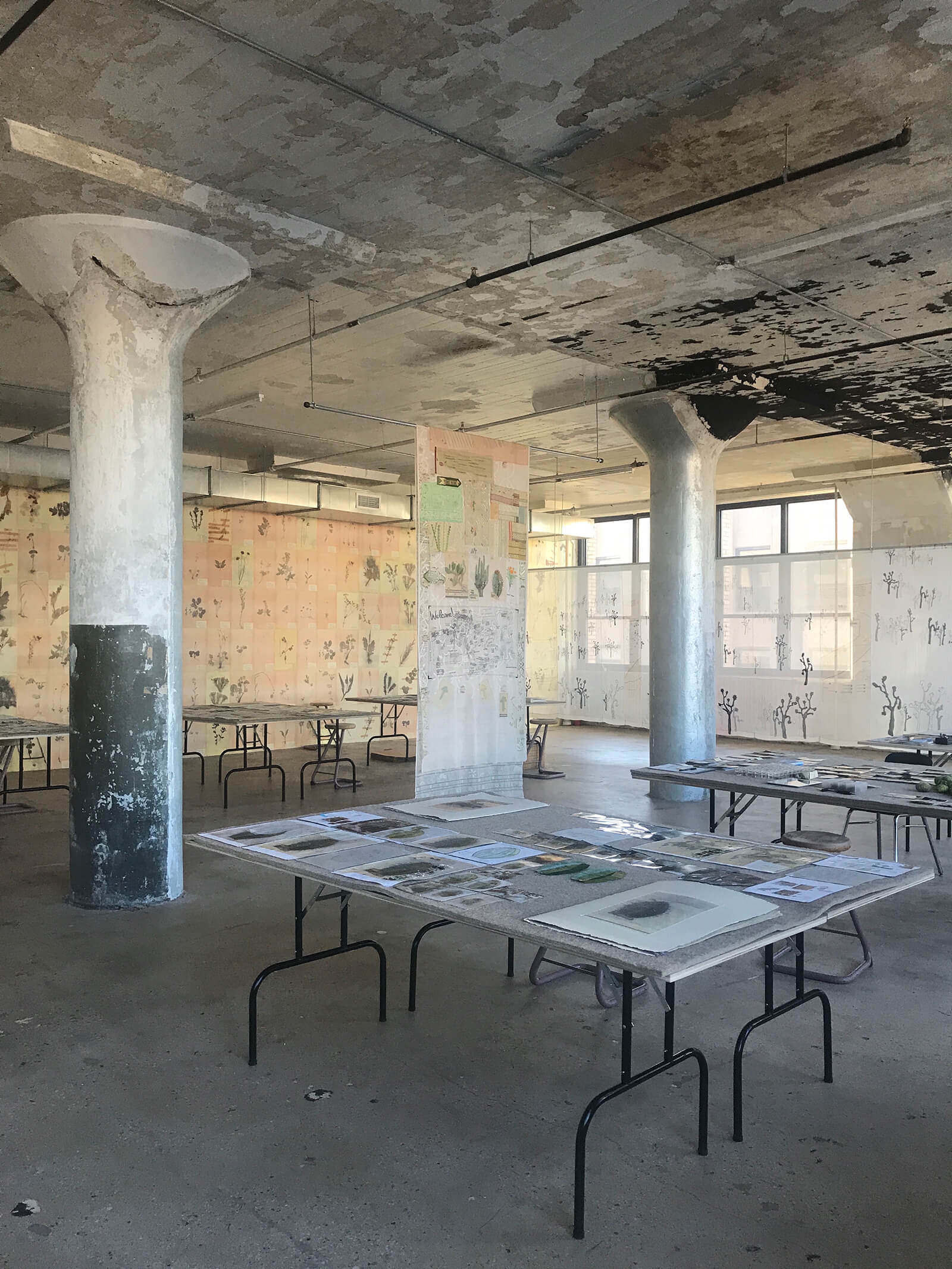 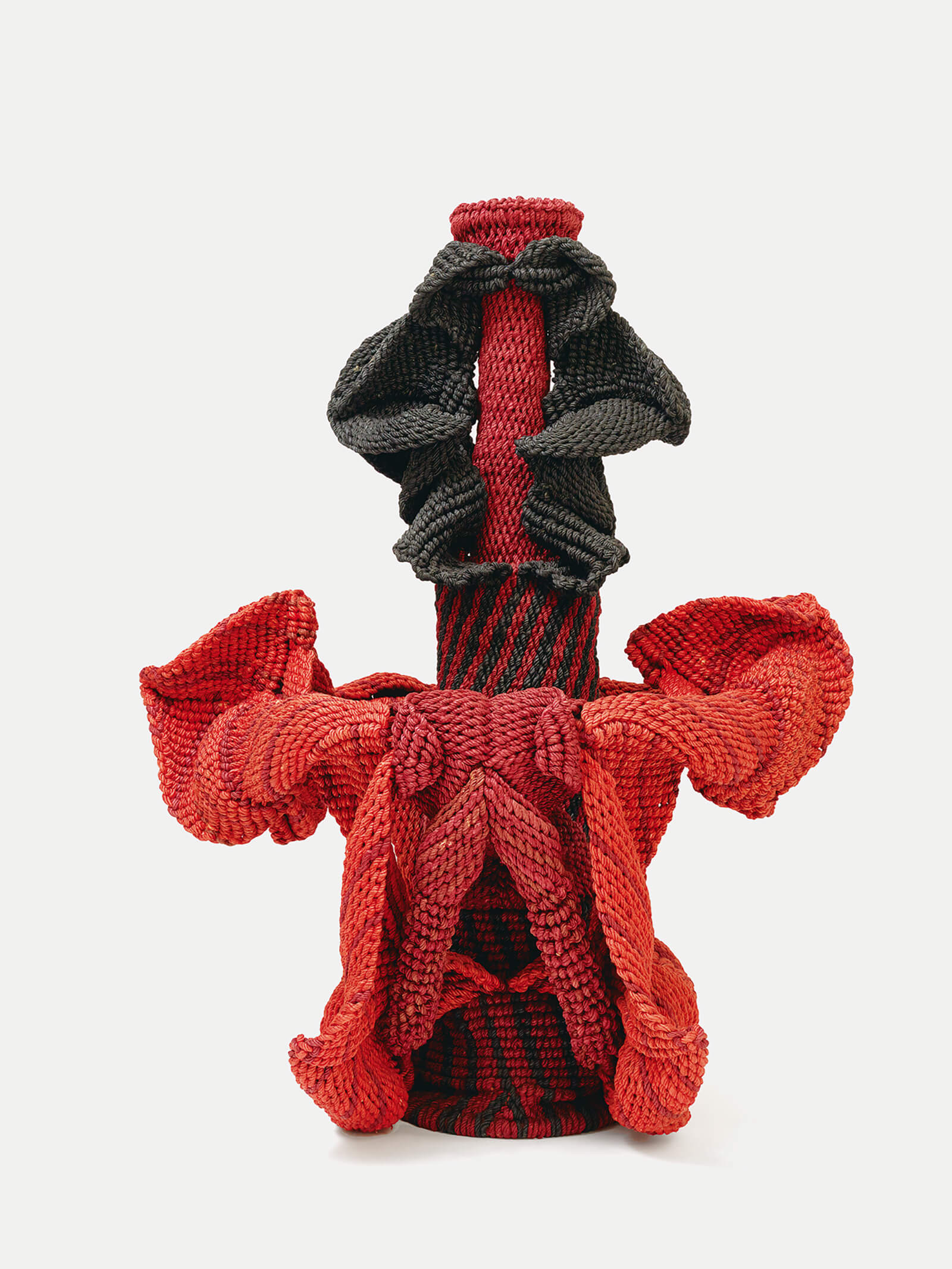 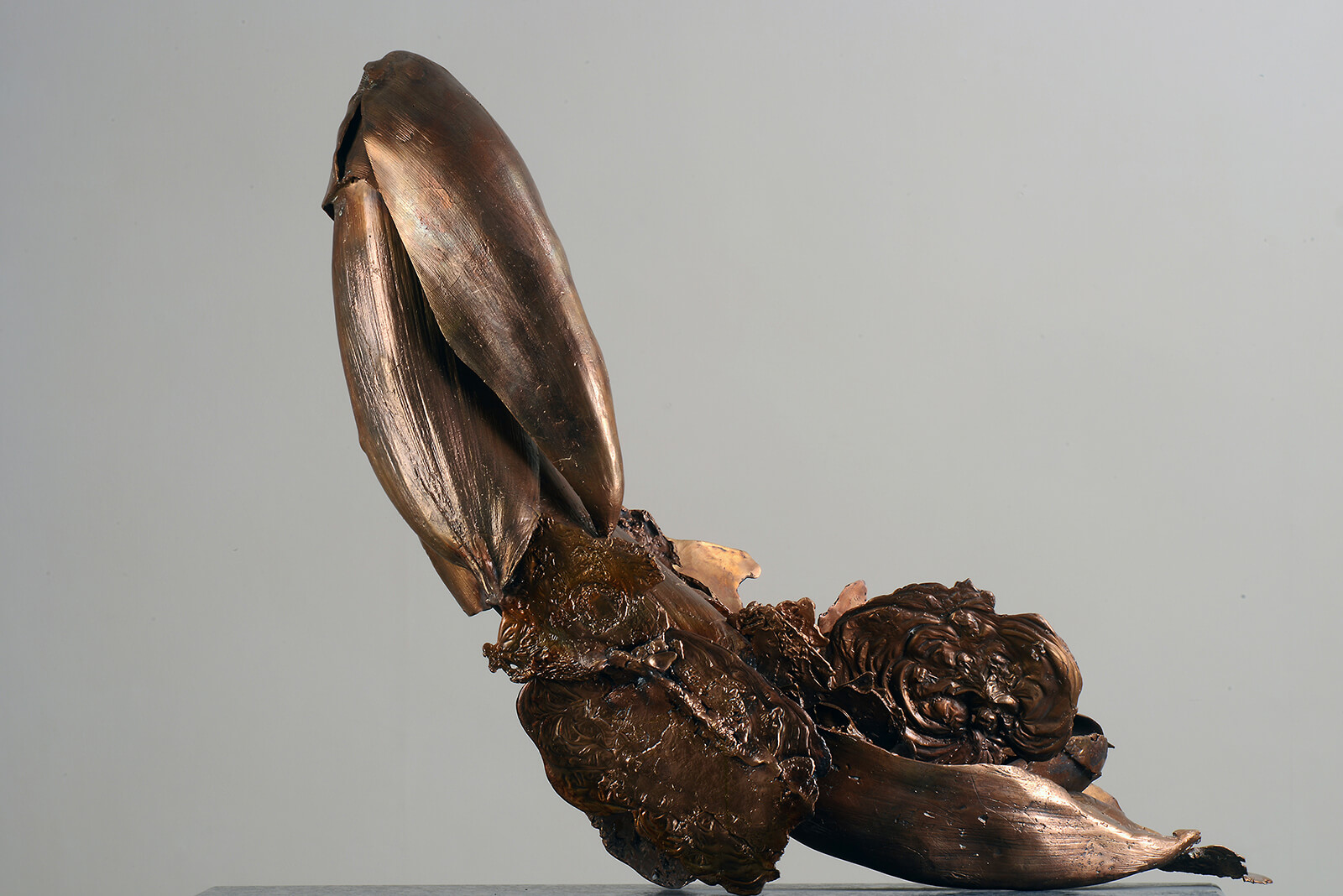 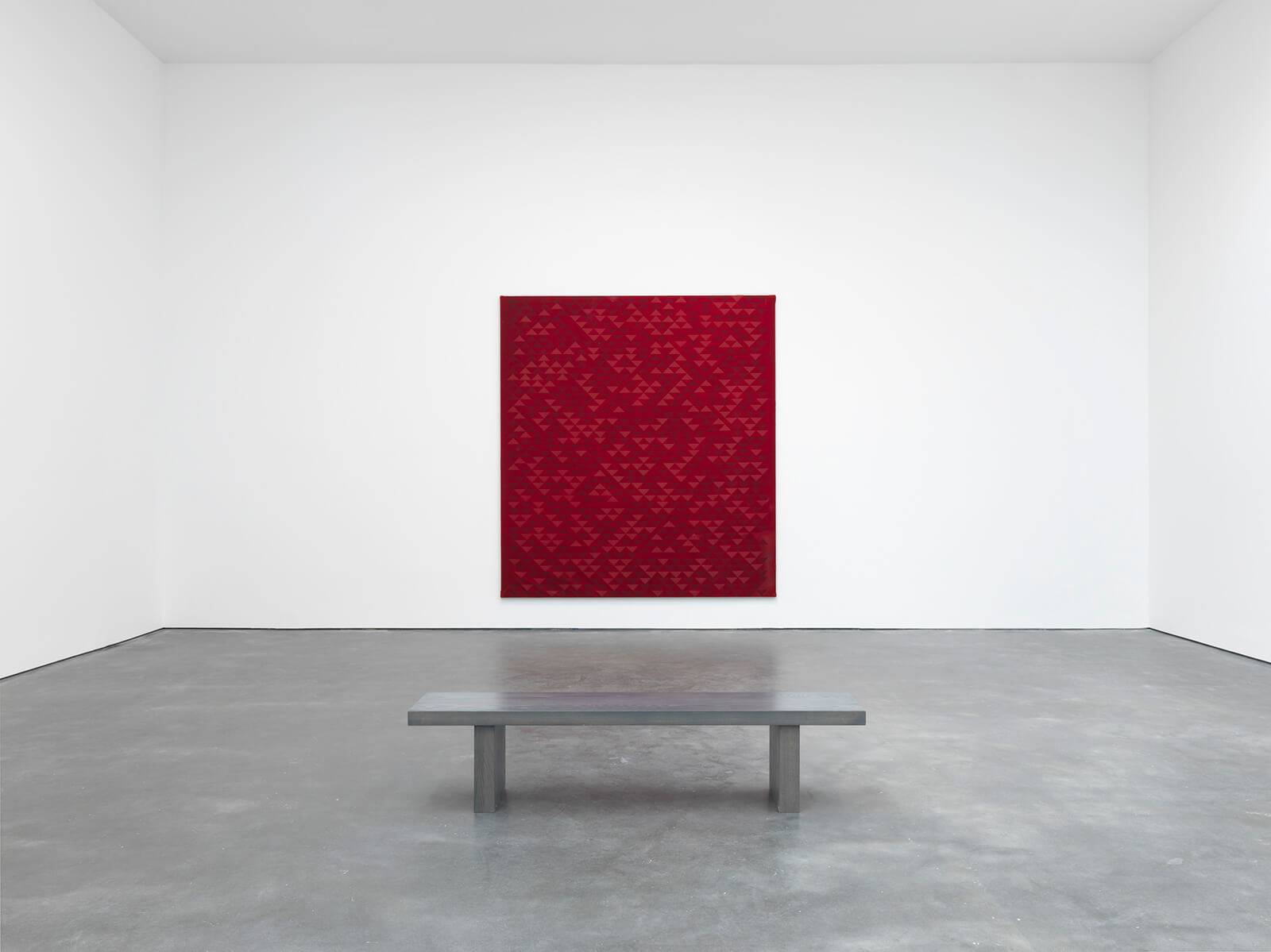 Article by Daisy Alioto
Daisy Alioto has written about art, architecture and design for The New York Times, GQ Style, The Wall Street Journal, Travel & Leisure and Wallpaper*, amongst others. View all articles by Daisy Alioto 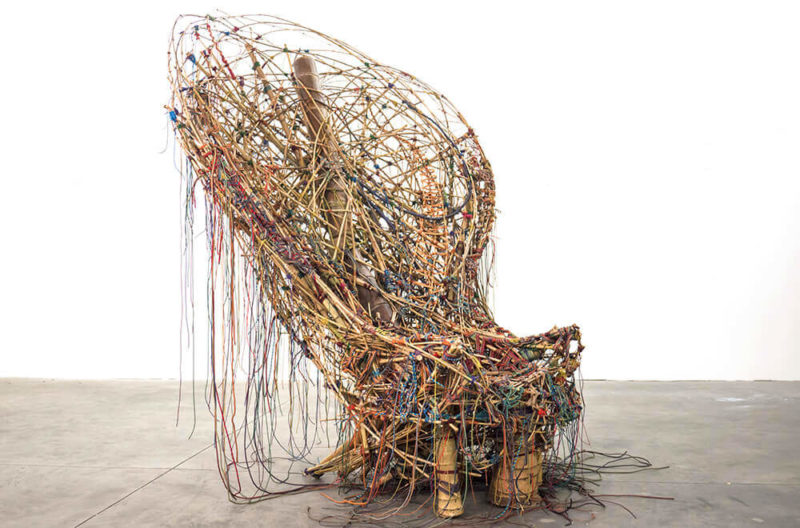 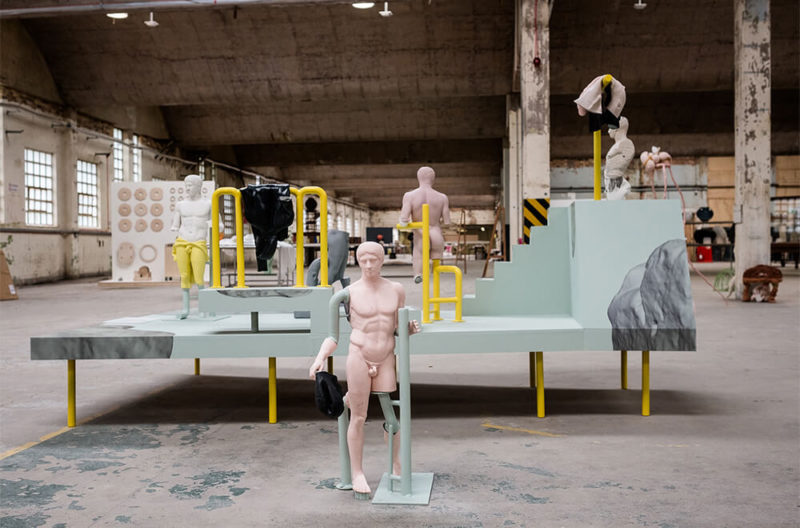 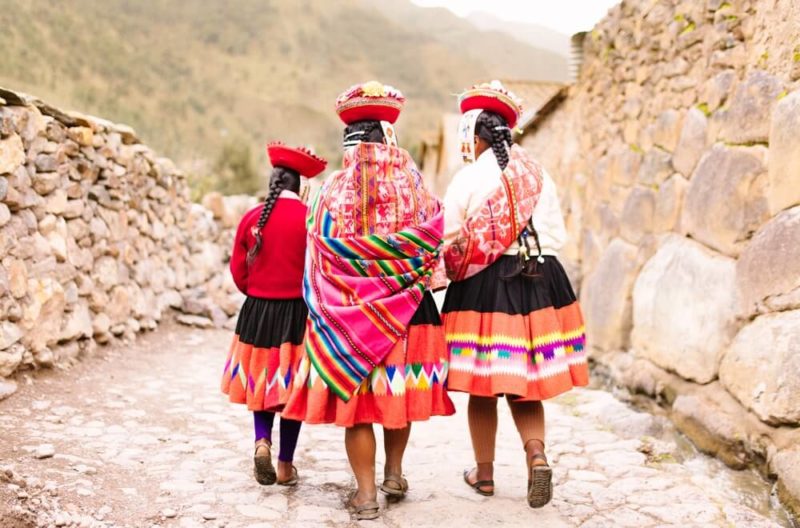 Weavers of the Clouds: Textile Arts of Peru: The intricacy and beauty of Peruvian textiles have been a source of inspiration for many – from designers such as Vivienne Westwood, to photographers and painters.

By Hugh Thomson
The Design Edit
For Collectors and Dreamers
Read
Connect
Legal
© 2023 The Design Edit.
All Rights Reserverd
We use Actito as our marketing automation platform. By clicking to submit this form, you acknowledge that the information you provide will be transferred to Actito for processing in accordance with their Privacy Policy and Terms. The Design Edit will use the information you provide on this form to keep you informed with announcements and updates. You can change your mind at any time by clicking the unsubscribe link in the footer of any email you receive from us. We will treat your information with respect.