FOR THE FIRST exhibition in France on Gio Ponti, the Musée des Arts Décoratifs in Paris showcased the extraordinary versatility of the Italian multi-disciplinarian. While the title reflected Ponti’s dual role as an architect and designer, his prolific drive and polyvalent talent also led him to create decorative arts, found the influential magazine Domus and redraw the skyline of post-war Milan. A wall displaying the beautiful drawings on letters to his friends further captures Ponti’s passion for creativity.

Ponti (1891-1979) invented not one style but several, adapting himself to the requests of clients and the changing times. His multifarious legacy – seen through 400 objects – may lack Ettore Sottsass’s radical vision but his projects shaped numerous aspects of modern living.

“It struck me as unjust not to pay tribute to somebody who had counted across the board in architecture, design, decorative arts and the creation of Domus,” the curator Dominique Forest remarked, “Rather than having a style, Ponti was somebody who renewed himself and evolved a lot.” 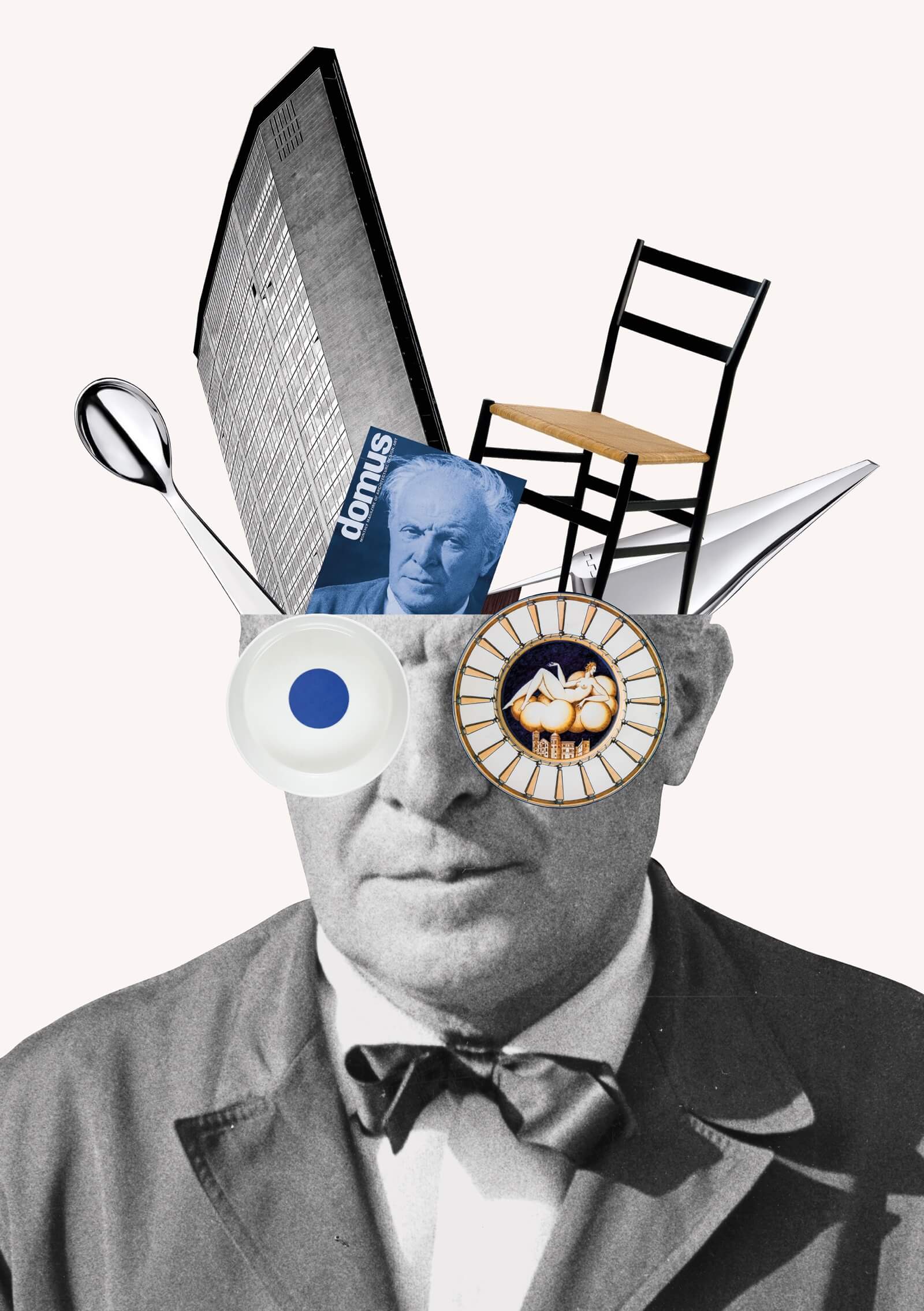 “His prolific drive and polyvalent talent also led him to create decorative arts, found the influential magazine Domus and redraw the skyline of post-war Milan” 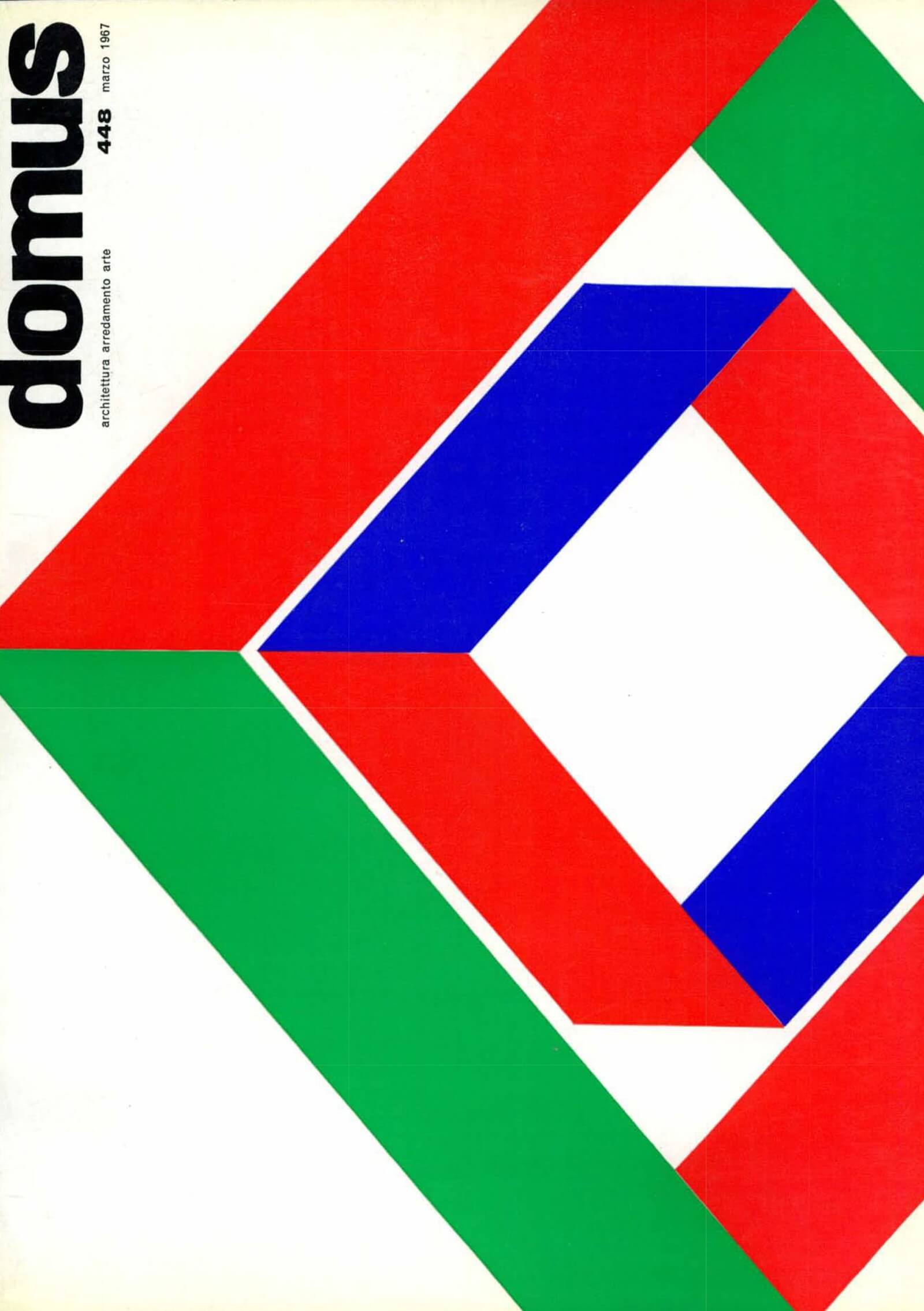 Arranged chronologically, the exhibition opened with the neoclassical porcelain designed for Richard-Ginori: Ponti became the manufacturer’s artistic director in 1923, two years after graduating in architecture from Milan Polytechnic. Next he began designing silversmithery objects like candelabra and coffee pots for Christofle, and created the objets d’art division ‘Fontana Arte’ for the glass producer Luigi Fontana (which would become known for gorgeous lighting fixtures). Ponti also collaborated with Piero Fornasetti, who decorated some of the furniture pieces that Ponti designed for ‘Fontana Arte’, such as a black desk with exquisitely painted butterflies. The duo also teamed up on interior design projects for the San Remo casino (1950) and several apartments – Ponti designing the furniture and Fornasetti the decor.

Embracing a comprehensive Gesamtkunstwerk approach, Ponti’s focus on modernity, comfort and elegance led him to designing every element, down to the ashtrays, when he designed Milan’s first skyscraper. For Ponti, the Pirelli tower (1956) epitomised the “quality of industrial production”. In a TV interview, he said, “In architecture, the client’s the father and the architect’s the mother. One could say that this marriage worked really well for me.” Indeed, Ponti loved Milan and loved being a proponent of the ‘made in Italy’ movement. His 1950s designs include the Leggera and Superleggera chairs for Cassina, named after the refined lightness of their forms. This quest for lightness saw him drawing inspiration from geometric, folded paper cut-outs for a cathedral in Taranto, a port city in southern Italy, and creating the glass facade of the Denver Art Museum’s north building, both in the 1970s.

Some of the highlights of Ponti’s career are explored in six rooms that nicely reconstruct key projects: his frescoes for Padua University (1930s); the Parco dei Principi Hotel in Sorrento, Italy (1960), (whose striking blue palette and pebbly ceramic walls recalled the Amalfi coast); and Villa Planchart (1955) in Caracas. (Martino Gamper was so impressed with the furnishings Ponti designed for the Parco dei Principi that he deconstructed some of the pieces for an exhibition at Nilufar Gallery in Milan in 2007.) 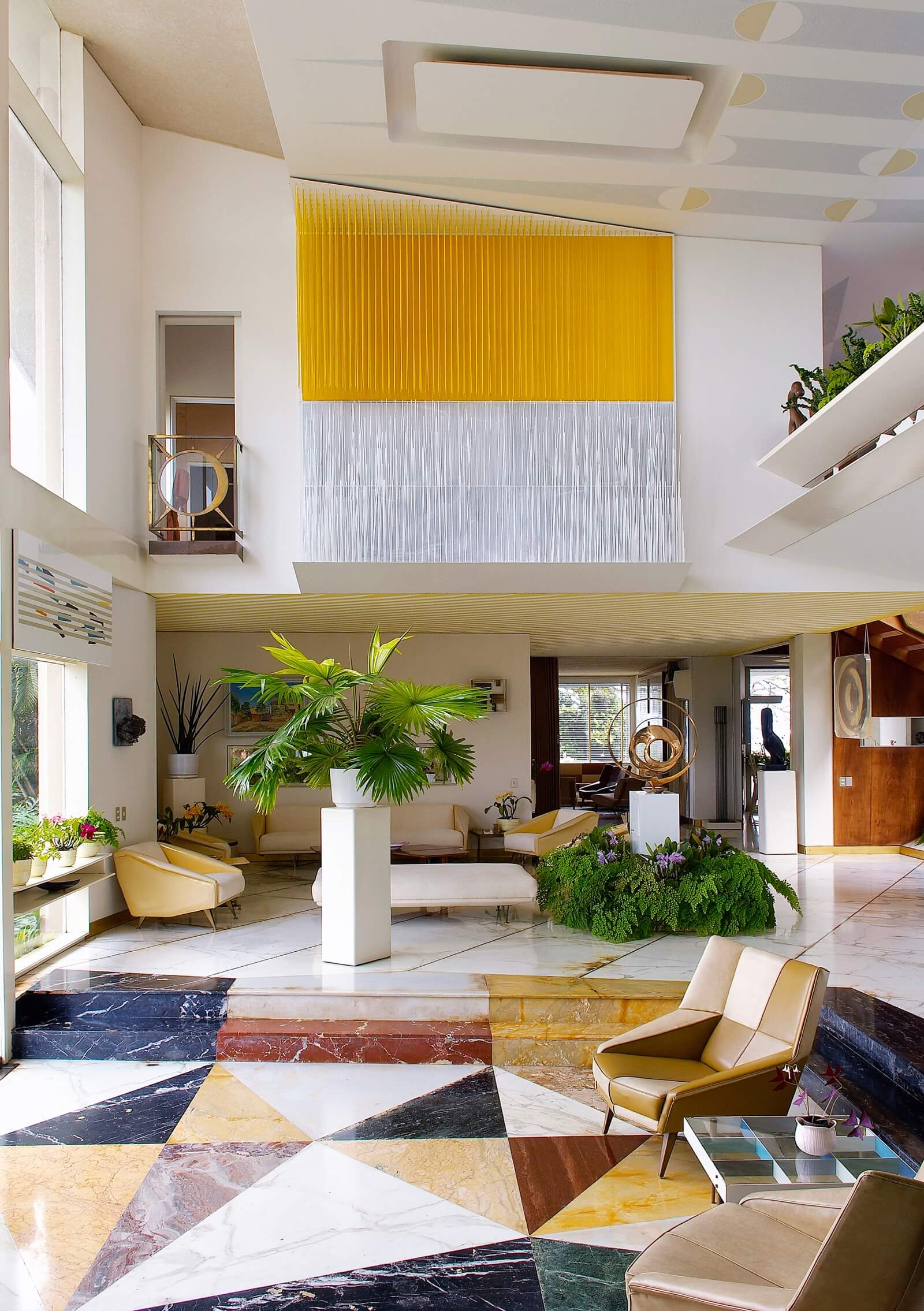 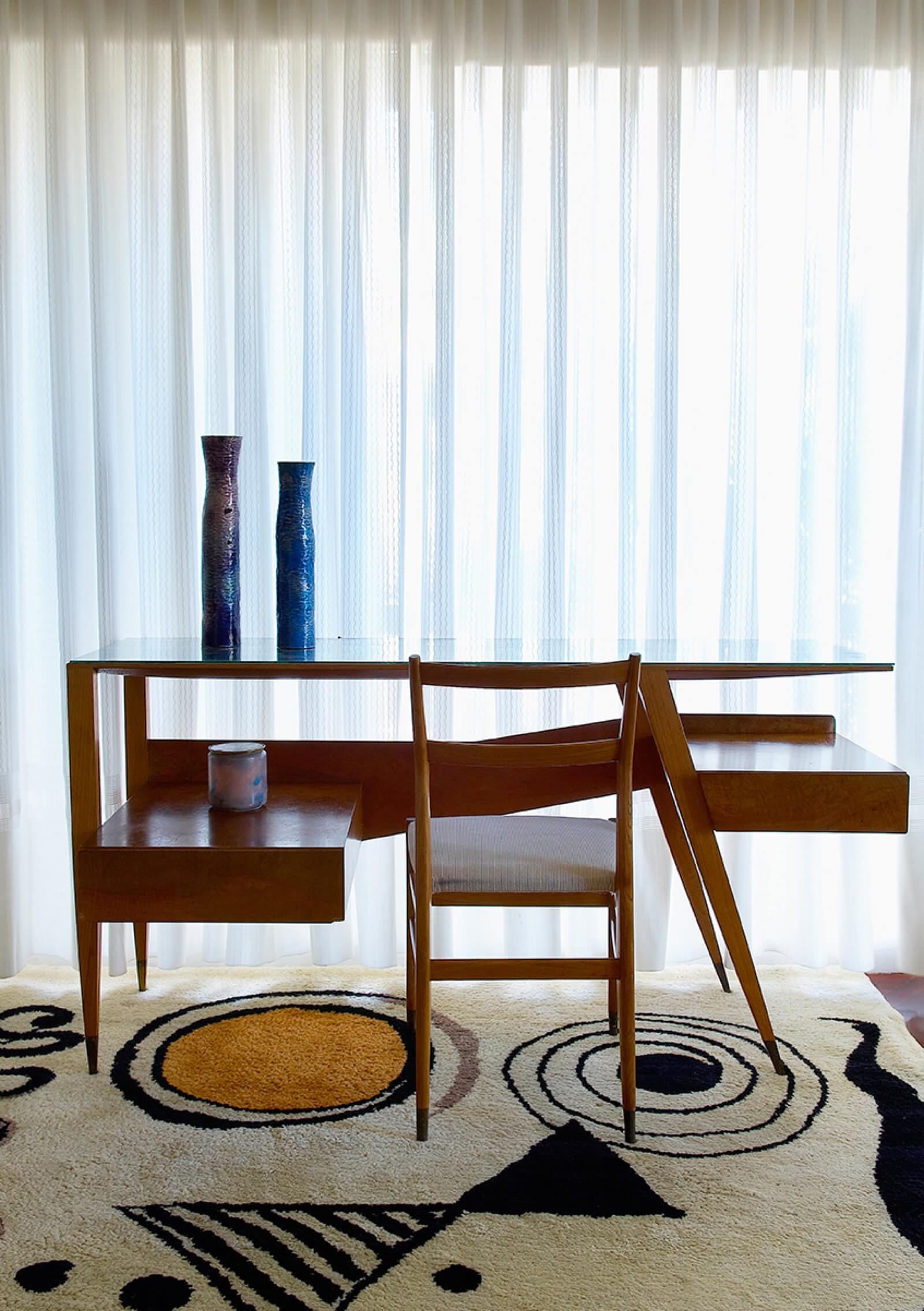 Above all, though, it is Ponti’s notion of the ‘Italian house’, which for him should encompass a modern way of adaptable living, that was career-defining. His realisation in the 1970s that small spaces could be optimised by using modular devices like sliding door panels and lightweight furniture, which could be folded easily or moved around on wheels, anticipated the housing issues that society faces today – the very issues that designers such as Ronan and Erwan Bouroullec grapple with in their work.

Certainly, this expansive exhibition – with pieces borrowed from around 60 lenders, including the Triennale di Milano, the Vitra Design Museum and the Centre Pompidou – gave Ponti the credit he deserves.

Musée des Arts Décoratifs, Paris– aims to keep alive in France the culture of the arts, which seek to make useful things beautiful.