ON SATURDAY 4TH July, Brussels gallery Maniera opens its summer residency in the iconic De Beir house on the Belgian coast. This year’s staycation has been prompted by coronavirus, but it has inspired Maniera (a gallery founded to encourage architects and artists to create limited-edition furniture and designed objects) to celebrate its sixth anniversary with a showcase of works from every collaboration since its inception.

In 2014, Amaryllis Jacobs and Kwentin Lavigne began to invite established architects and artists, those who had evolved a distinctive ‘maniera’, to create design. This is not unprecedented. Many, if not most, Modernist architects – including the Dutchman Gerrit Rietveld, the Swiss-Frenchman Le Corbusier and the German Mies van der Rohe – liked to design every element of their habitations down to the smallest detail. With the growth of design as a separate profession, however, the practice had declined. Jacobs and Lavigne set out to entice not just architects, with their expertise in materials, space and light, but also artists, with their varying practices, to create objects we might dwell with intimately.

They began with the renowned Brussels architectural practice of Kersten Geers and David Van Severen, and have since worked with such international figures as 6a Architects, Bijoy Jain at Studio Mumbai, American designer Jonathan Muecke and Swiss artist and textile designer Christoph Hefti. As the projects have developed – some turning into ongoing collaborations – so has the appetite grown internationally for such thoughtful and distinctive one-off, or limited edition, pieces.

The idea to take a holiday in an architecturally significant house is not new to Maniera. In the early days, before Jacobs and Lavigne had their permanent gallery, each presentation was in a different landmark twentieth-century building, a journey through a new space. The De Beir House, named after the doctor who commissioned it, is almost the earliest example of modernism in Belgium, executed in 1924 by the pioneering architect Huib Hoste. It is a beautiful translation into architecture of the whole spirit of the De Stijl movement, with its Mondrian-like doorways and clear geometries. Jacobs, Lavigne and their daughter will spend the summer here, living with the furniture and objects, welcoming visitors and the haphazard interventions of friends. It is an unexpected but creative turn, with the gallery’s original programme, like the rest of our suspended lives, due to resume in the autumn. 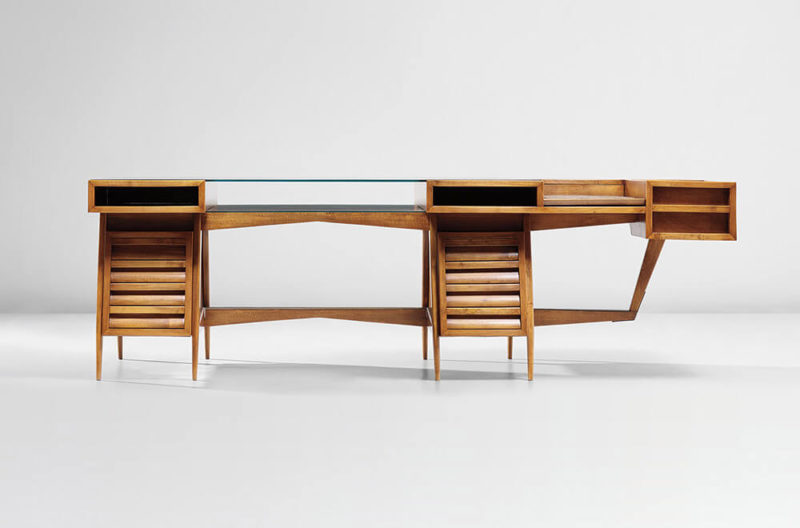 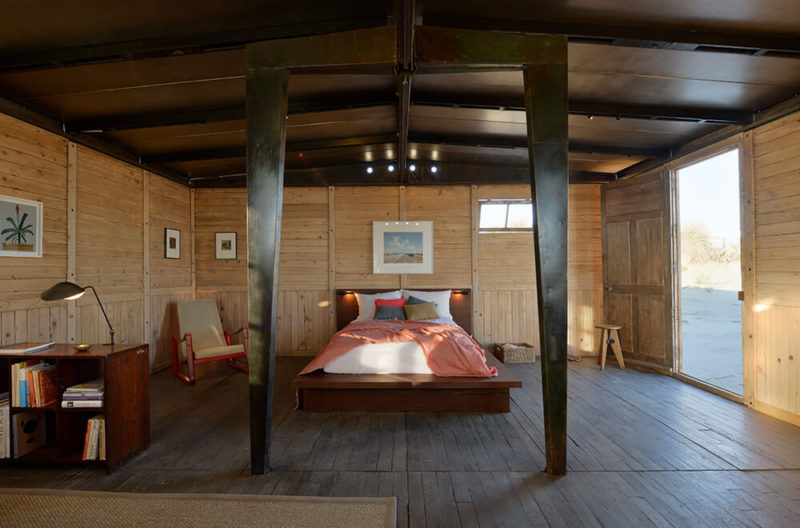 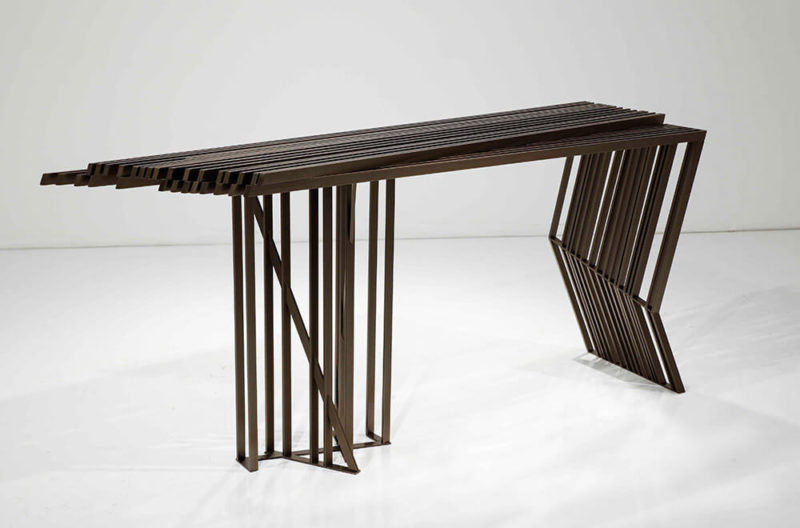 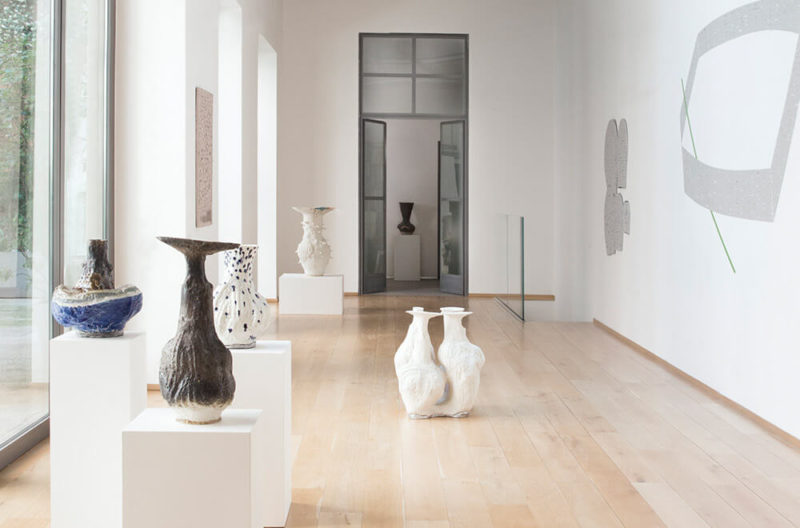