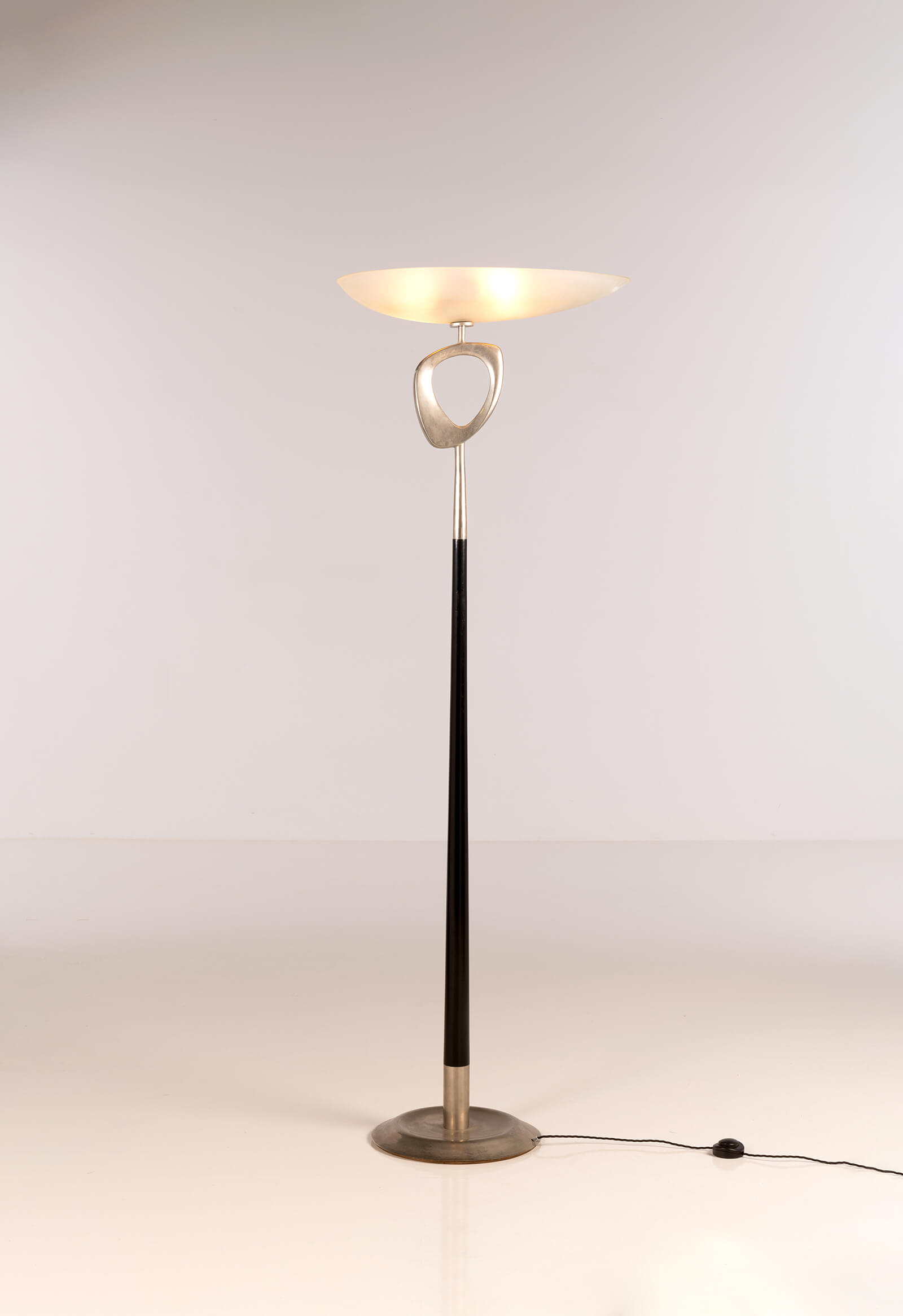 MAX INGRAND WAS a virtuoso glassworker and decorator. He had a passion for coloured glass and created stained glass windows for numerous cathedrals in France and abroad. In the design world, he is perhaps best known for being artistic director of FontanaArte, the Milanese lighting company, from 1954-1967. During this post-war period, he created stunning and innovative pieces for modern interiors that were industrially produced.

This ‘Lampadaire’ (1959) is an elegant floor lamp that Ingrand designed whilst at the helm of FontanaArte. The ovoid shade in curved brushed glass exemplifies Ingrand’s mastery in manipulating glass and harmonises with the sculptural shape beneath it. This particular model was realised in nickel brass, in which fewer pieces were made, and featured in the Italian architecture magazine Domus in 1959.

The lamp (Lot 18, estimate €25,000-€35,000) is part of Piasa’s ‘Max Ingrand – Fontana Arte’ auction on 23rd March in Paris. A total of 61 lots from one private property are coming under the hammer on the same day as Piasa’s Italian Design sale. While Piasa cannot disclose the collector’s identity or nationality, it is understood that the pieces were assembled over a 25-year period.

Born in 1908 as  Maurice Ernest Ingrand to a railroad-worker father, Ingrand attended secondary school in the medieval city of Chartres, known for its outstanding Gothic cathedral with stained glass windows. Childhood visits to the cathedral, which is on UNESCO’s World Heritage List, had a guiding influence on his desire to work with glass. Ingrand moved to Paris to study at the École nationale supérieure des Arts Décoratifs and trained under the master glassworker Jacques Grüber, who created the splendid Art Nouveau dome of the Galeries Lafayette department store.

After founding his own company in 1931, Ingrand began working on interior decors with engraved glass and on a proposed project for Notre-Dame cathedral in Paris. Then after the Second World War, during which he was a prisoner-of-war in Germany, Ingrand collaborated on the reconstruction of stained glass windows for cathedrals in Beauvais, Lille, Saint-Malo, Strasbourg and Tours. Later on, he also received commissions for places of worship in the US, Canada and Brazil. He was awarded the French Legion of Honour in recognition of his achievements in design.

It was thanks to the recommendation of Gio Ponti that Ingrand was hired as FontanaArte’s third artistic director – the first two being Ponti and Pietro Chiesa. Ingrand’s appointment was supported by French glass manufacturer Saint-Gobain, which had a majority stake in Luigi Fontana’s company.

At FontanaArte, Ingrand researched and experimented with techniques to create lighting and furniture in bold, refined and organic forms. The auction record for his work is a ceiling light (circa 1958) that sold for £162,500, soaring past the £25,000-£35,000 estimate, at Phillips in London in 2017. 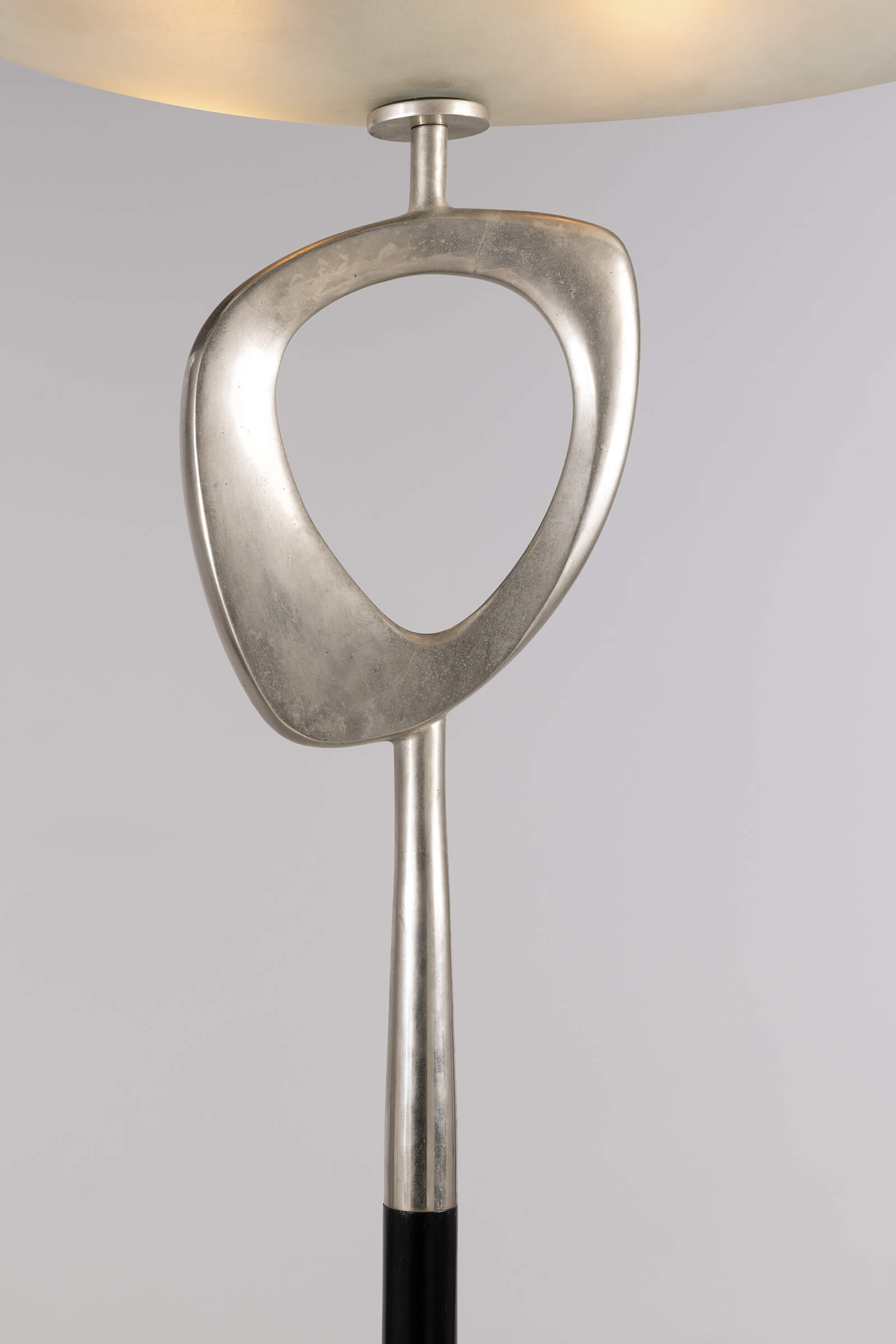 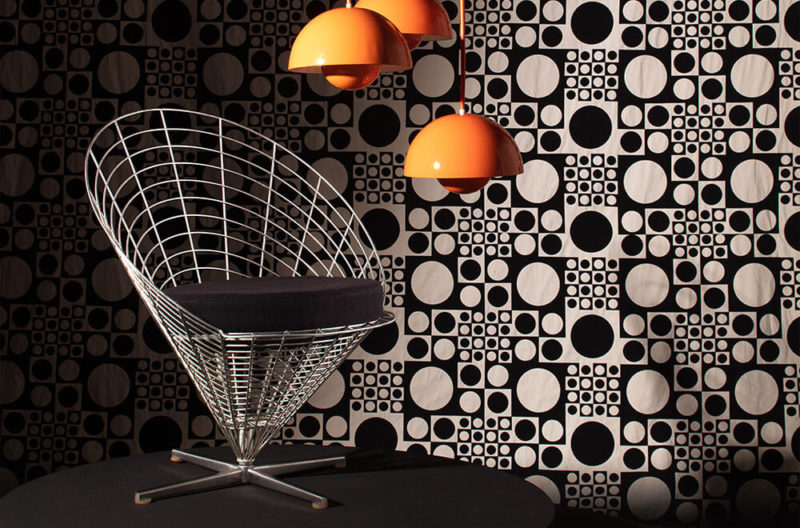 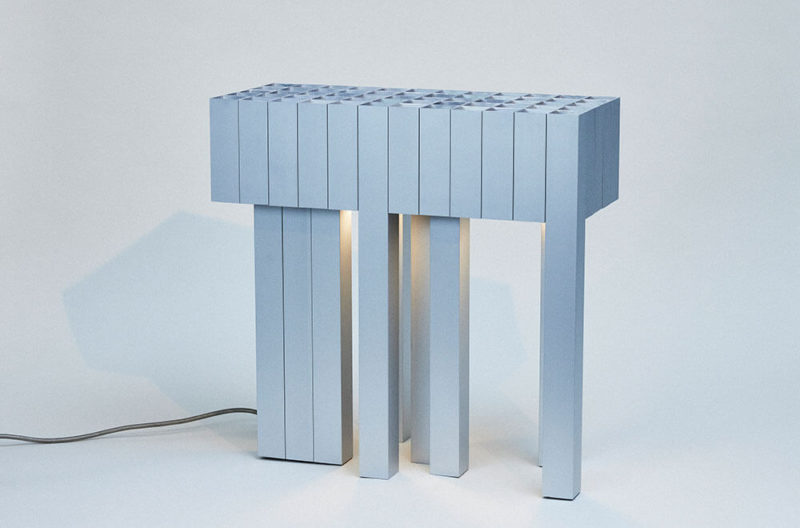 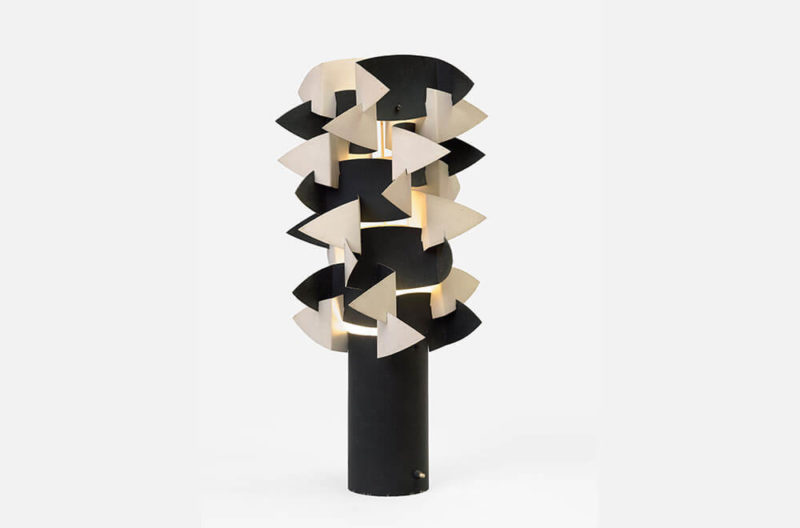 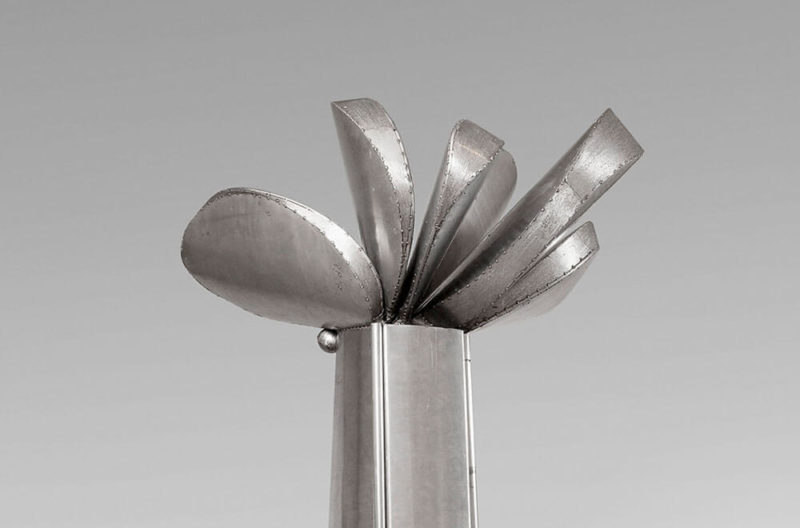