Emotive design: What is it and what does it do? 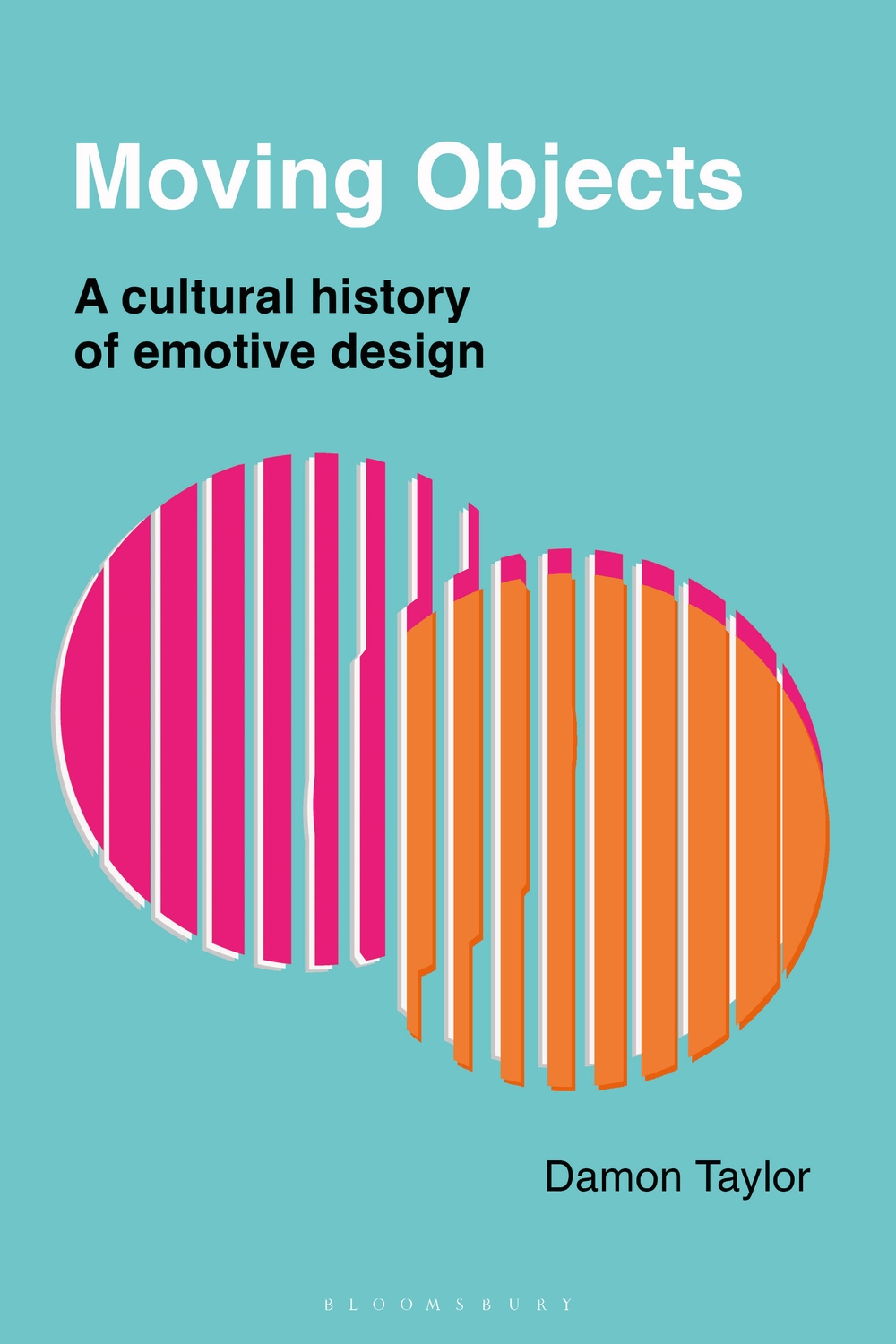 WE ALL DEVELOP relationships with the objects that surround us. I still feel enveloped by a warm glow every time I see an old Mini, for instance. Does that mean it fits into Damon Taylor’s definition of emotive design? Well no, not quite. Issigonis’s car was developed as a response to the Suez Crisis of 1956, when there were genuine fears of an oil shortage. It was designed to be efficient and functional. The fact it became loved was a byproduct.

Taylor is interested in the kind of work that more contemporary designers (often from the Netherlands) started to create in the late nineties, “where the piece has clearly been made to effect an emotional reaction.” These designed objects stood outside modernism but weren’t post-modern either. Neither were they craft. They were something new. The nascent movement was picked up by the art market and initially dubbed ‘Design Art’ but, subsequently, has also been described as ‘Critical Design’ and ‘Conceptual Design’. It’s important to point out that this is a book of design theory rather than history. It is less concerned with the narrative of emotive design than what the pieces mean. And like many books of this nature, the writing is knotty. This is a way of saying that Moving Objects isn’t for everyone. Instead, this is a book written and structured for a very particular, and very small, audience (the fact that it comes with an eye-watering price tag will also put many people off). Relatively straightforward ideas and theories – the role of the author, how design relates to the body, the perceived value of design and the rise of the market – are shrouded in obtuse language intended primarily for a cabal of like-minded academics. There are occasional, but slightly disconcerting, shifts in tone. At the beginning of chapter six, for instance, he takes umbrage at an article by Michael Cannell from a 2009 edition of the New York Times, entitled ‘Design Loves a Depression’. He focuses particularly on the writer’s criticism of a party thrown by Marcel Wanders, where the Dutch designer’s partner, dancer Nanine Linning, dangled upside down from one of his chandeliers while also mixing drinks. “The piece,” writes Taylor “was meant to be exciting and sexy. Was this then morally wrong? It sounds like fun.” Which seems to be missing the point.

By the time of the banking crash in 2008, there was little doubt that the design world required a reset. Arguably, this had less to do with the pieces themselves but more to do with the excess of marketing and PR that went on around them. In 2007, for example, British furniture manufacturer, Established & Sons, threw a huge party in a London underground car park where its entire collection was cut from Carrara marble and mounted on 6m plinths. Drinks flowed, music played. Someone vomited against the base of one of the plinths. It was fun but it also felt like the end of an era. It’s this general sense of waste that Cannell is critiquing in my view, rather than a single piece. He uses the Wanders’ party to amplify his wider point. Earlier, and in a similar gear change, Taylor takes aim at Studio Swine’s ‘Hair Highway’ project writing that it has “something of the concentration camp about it”. This would be fine if his whole enterprise was a Stephen Bayley-style polemic, but here it seems out of place. All that said, if you can cut through the brambles of language, there are some interesting points here. I enjoyed his investigation of Droog and his conclusion that its early pieces were more than just witty, that they spoke: “to the anxieties and contradictions of the age in which they were brought into being.” Likewise, his point about how and why we feel certain emotions and their social context is on the money and isn’t often discussed in the design world. As he mentions, Bertolt Brecht once wrote: “Emotions are neither common to all humanity, nor incapable of alteration, the instincts neither infallible or independent of reason.” In other words, what we feel isn’t necessarily innate but is a learned response to what is going on around us. And there’s some fascinating history about the development of critical design and the work of Tony Dunne and Fiona Raby, in particular.

In his conclusion, Taylor admits that many of the pieces in his book have been “absorbed into the pseudo-art world” but believes ultimately that: “In these moving objects, these things that wear their performativity on their surface, that shout and play, that scream that there are other ways of doing things, it may be that we find not just a way to survive but a new way to live.” It’s a grand claim and I’d be fascinated to find out how. 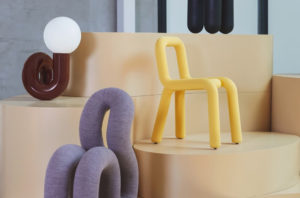 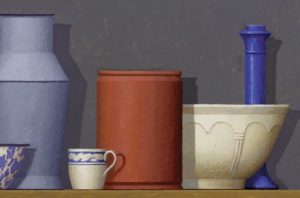 Object
Fewer Better Things
Does the well-designed object have a role in our digital age?
By Judith Gura 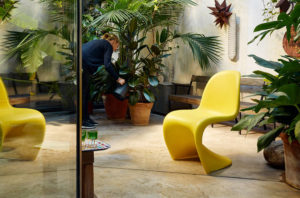 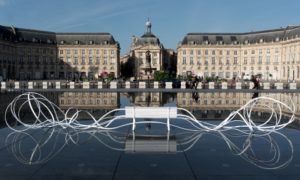 News
Pablo Reinoso
A wide-ranging selection of some of the artist's finest pieces, addressing the natural world and our relationship with it.
By TDE Editorial Team
The Design Edit
For Collectors and Dreamers
Read
Connect
Legal
Join Our Bi-monthly Mailer
Follow and Share
© 2022 The Design Edit.
All Rights Reserverd