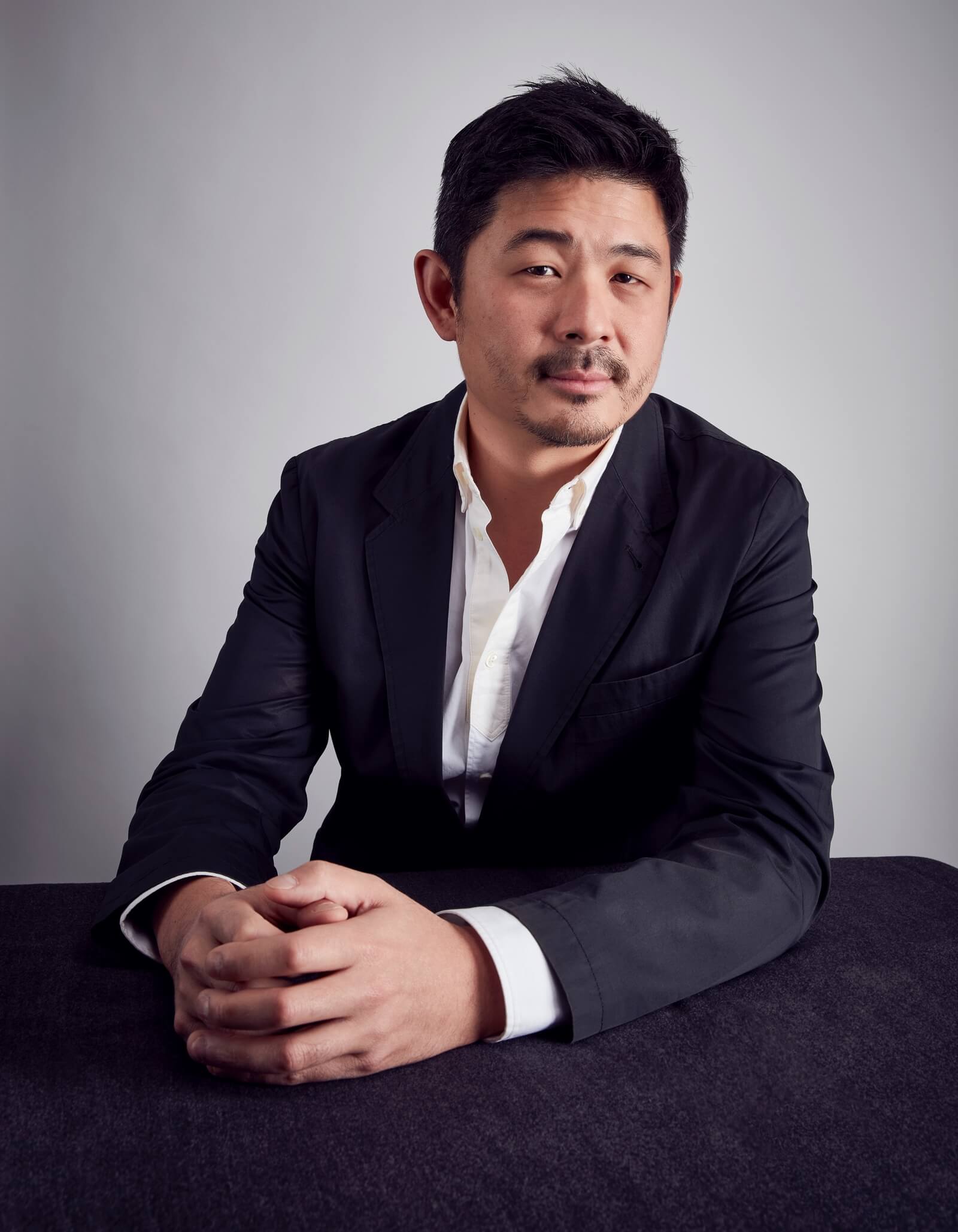 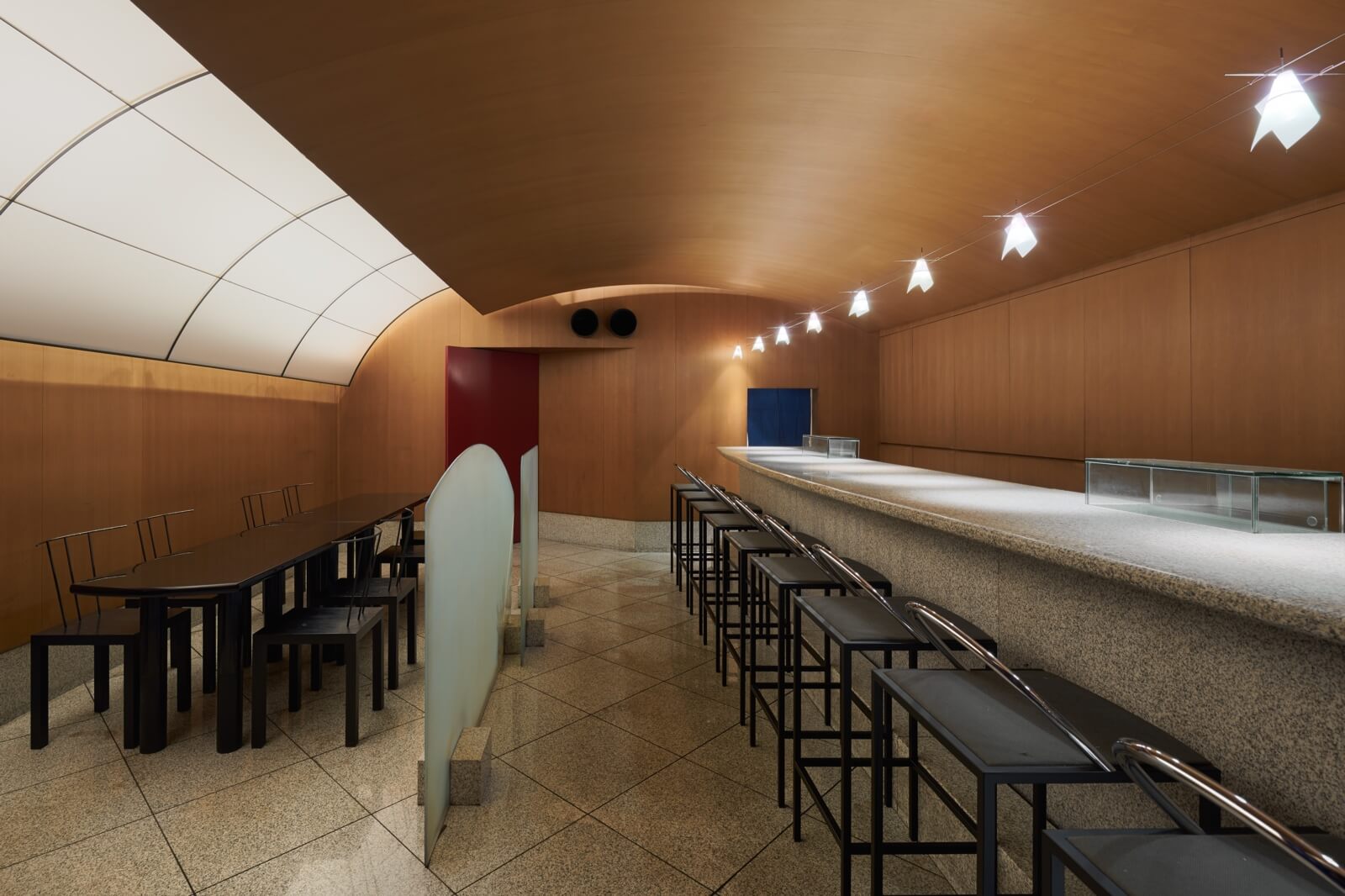 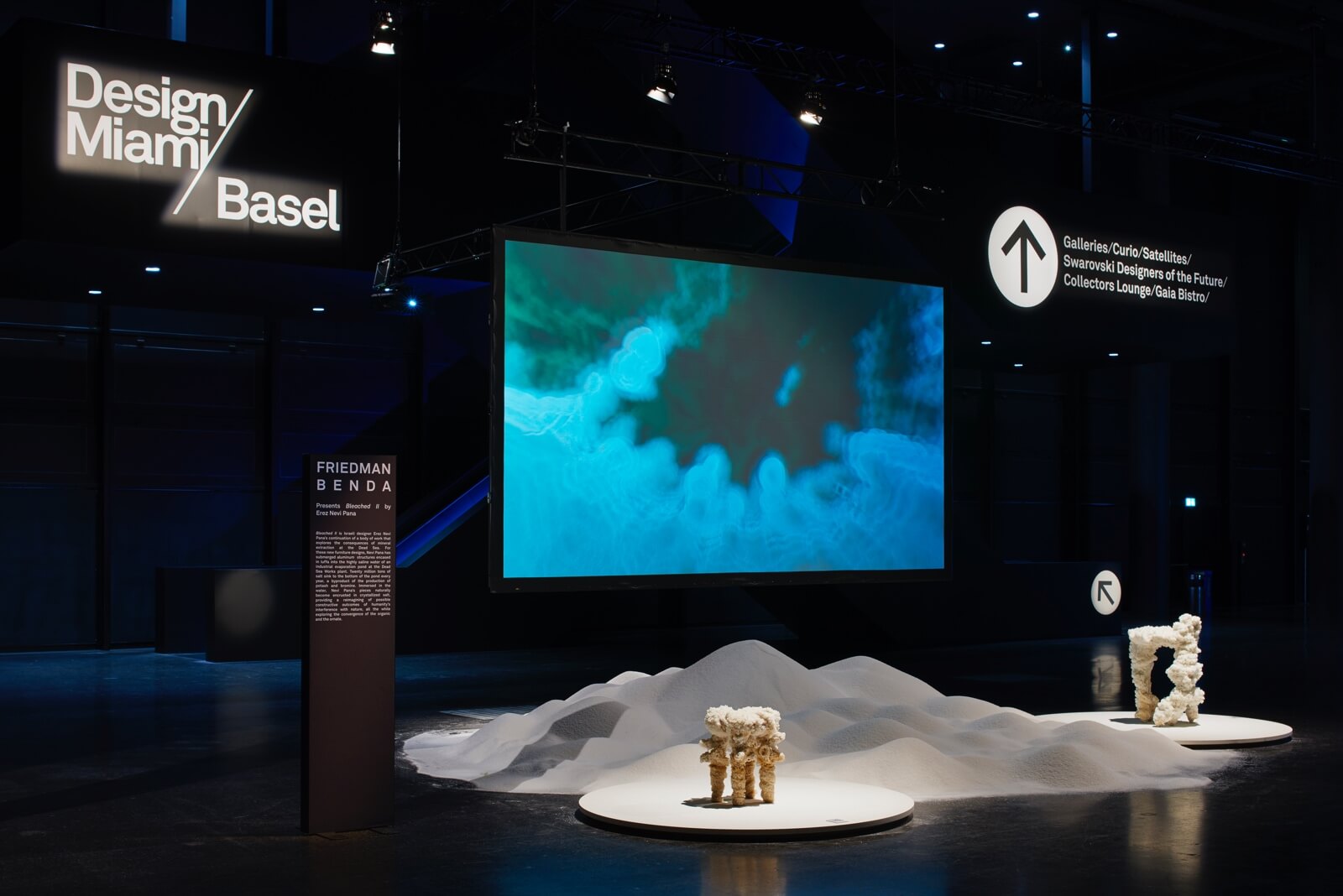 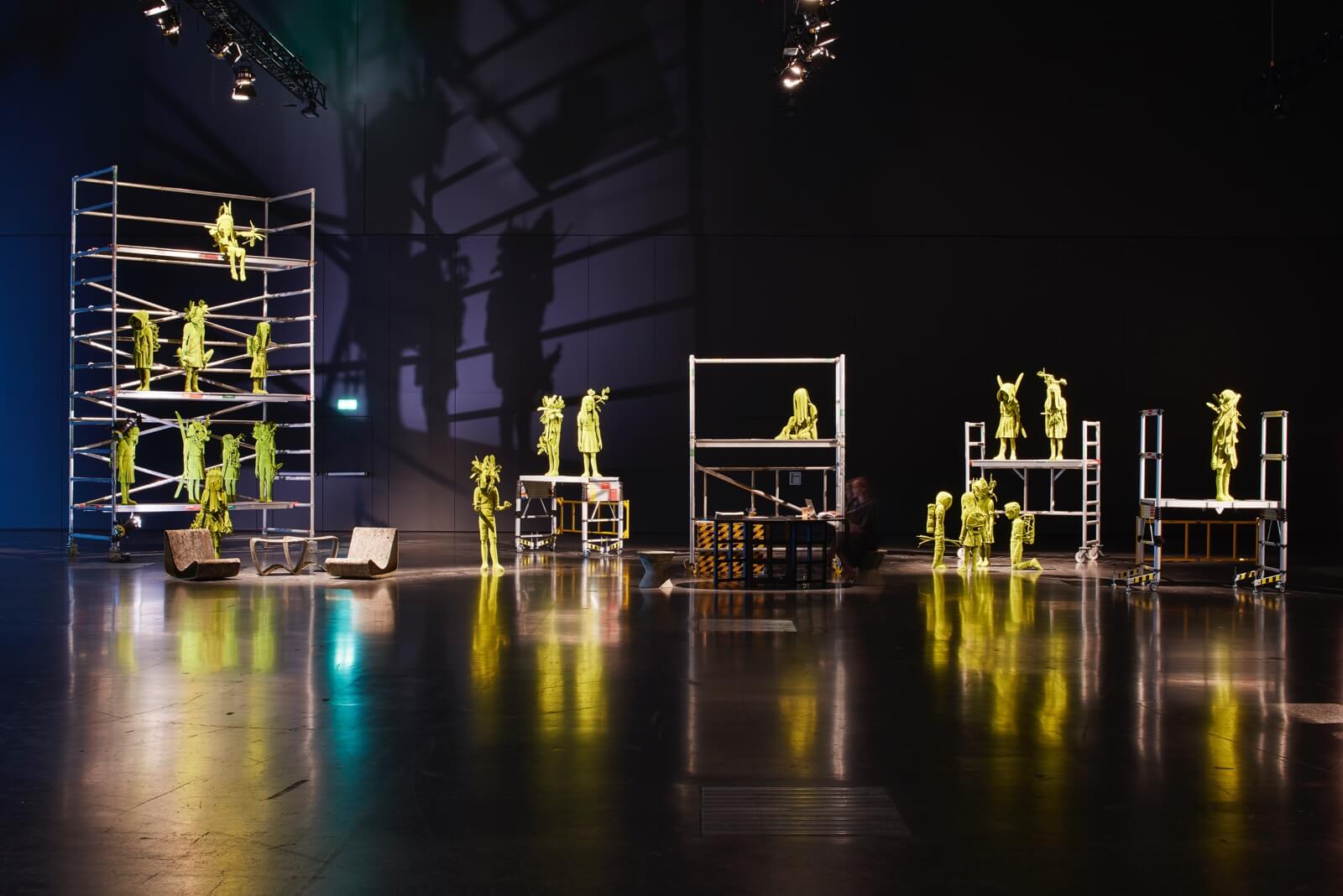 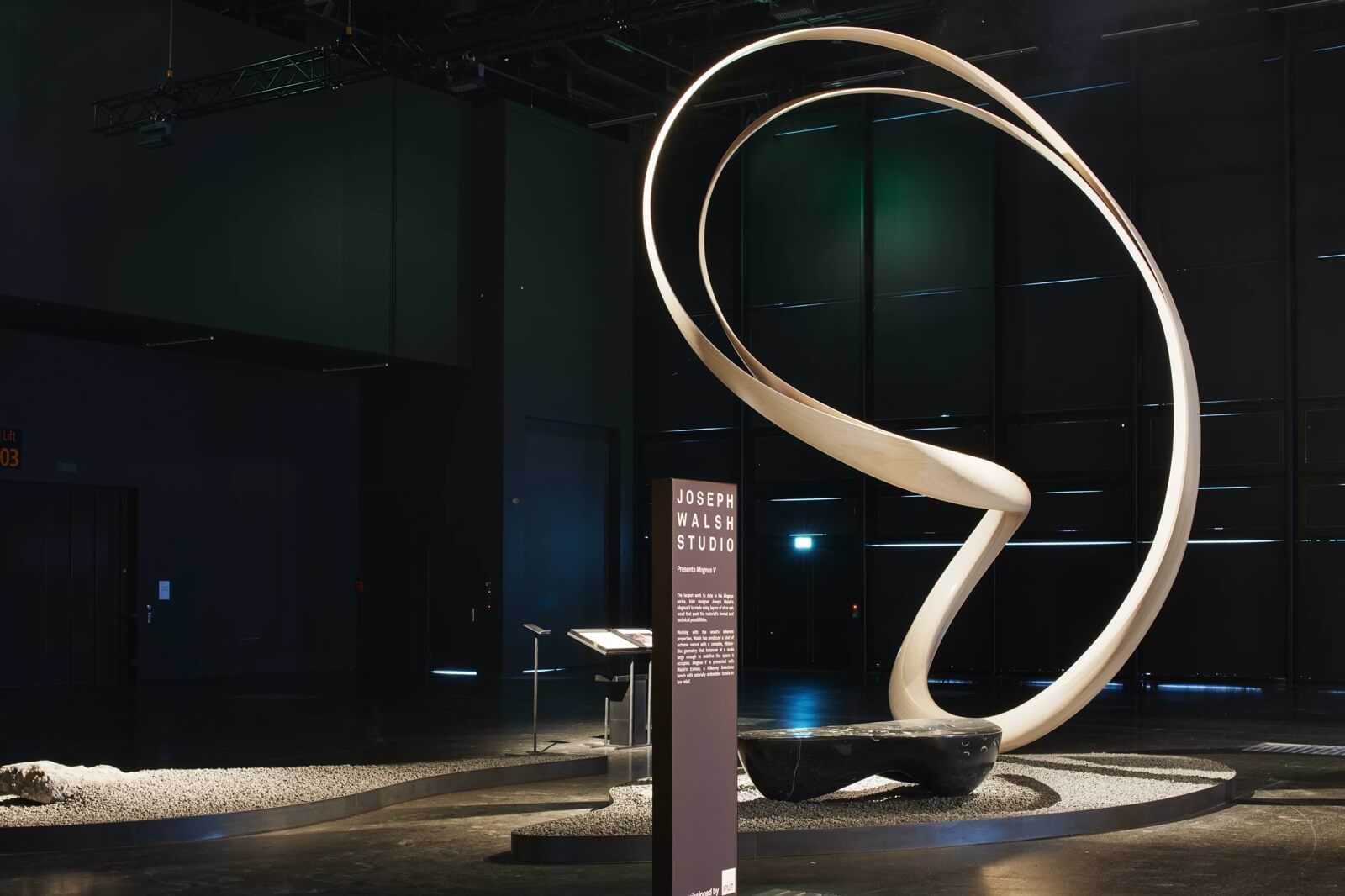 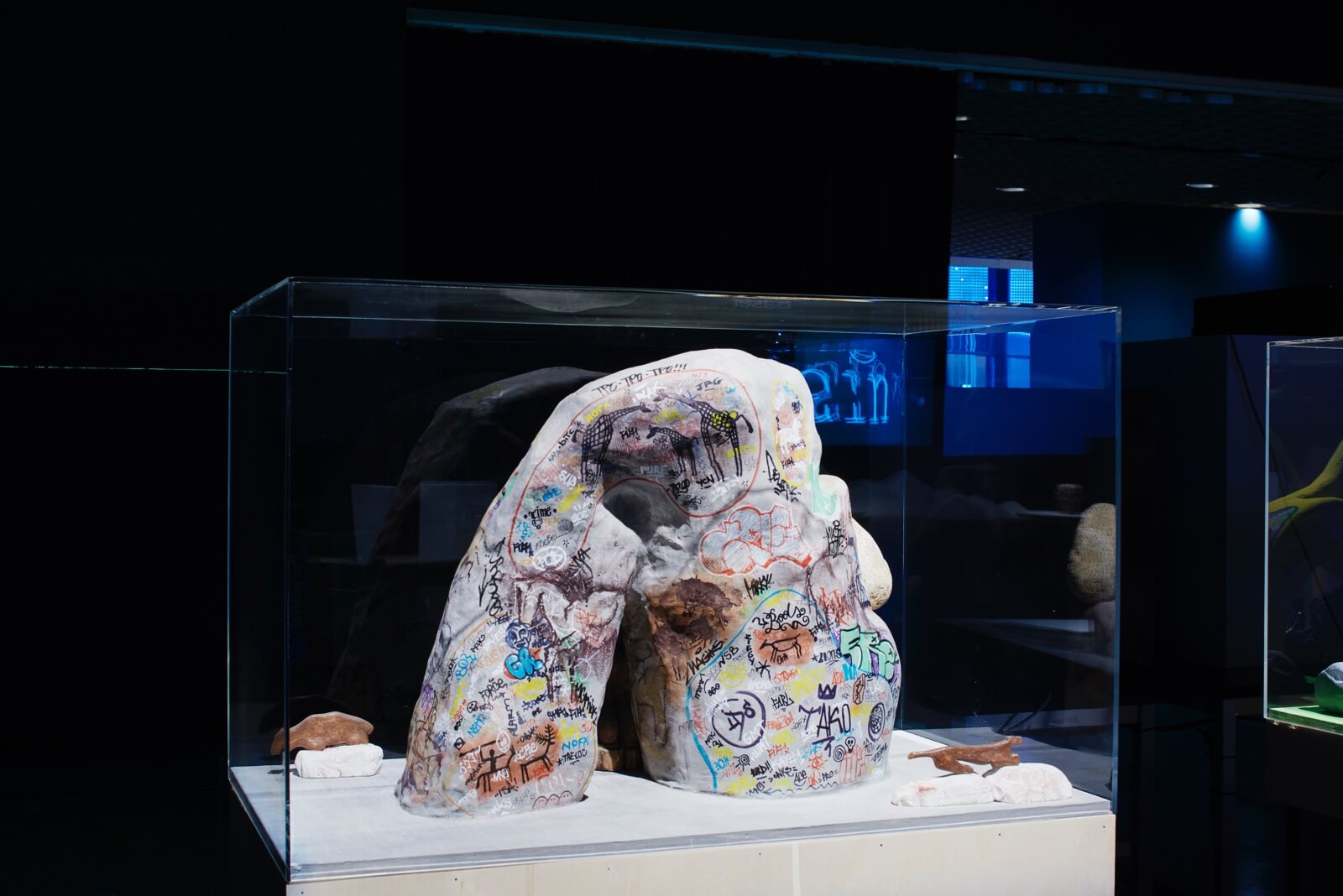 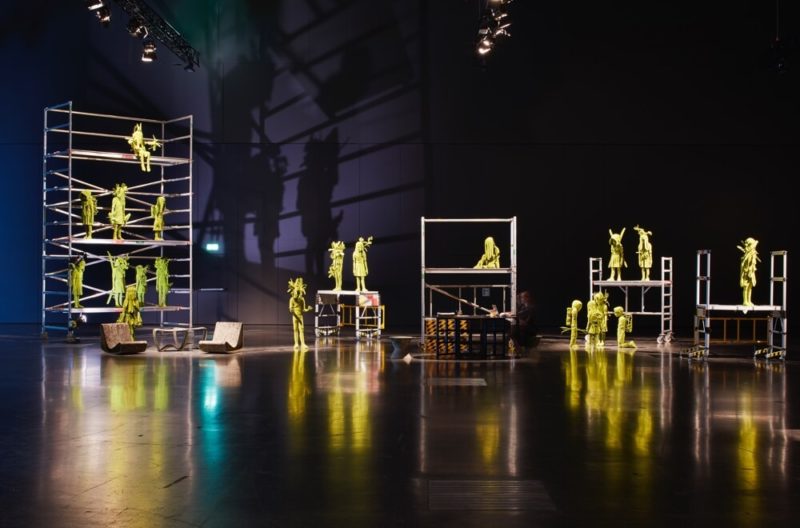 Design Miami/Basel: Impressive craftsmanship and extreme scale had the greatest impact, but skill and subtlety won the day. 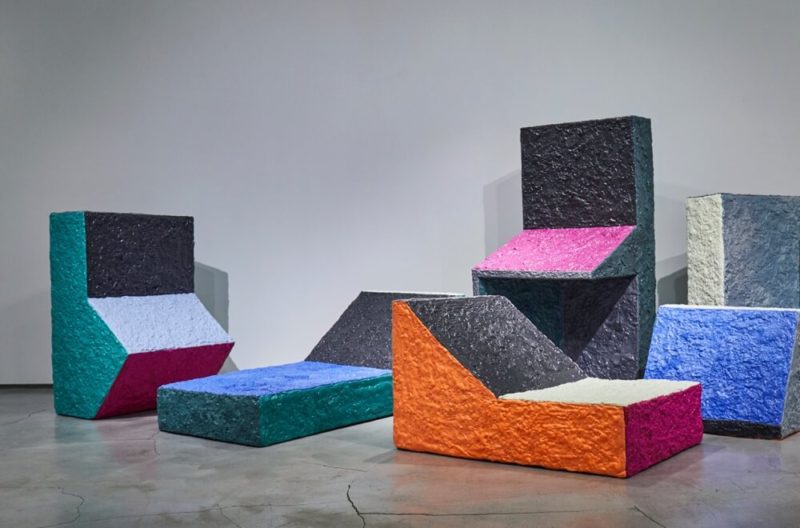 Design Miami/ 2018: The fair distinguished itself with some strong contemporary work – and the largest audiences yet.