THE MARCHÉ AUX Puces de Paris/St-Ouen – the Parisian flea market – has closed for the first time since the Second World War due to France’s lockdown to combat COVID-19. The sprawling village of 15 markets and dozens of alleys, which is normally bustling every weekend with antique lovers and tourists, is a ghost town. Indeed, visitors have posted photos on Instagram of the boarded-up shop fronts. 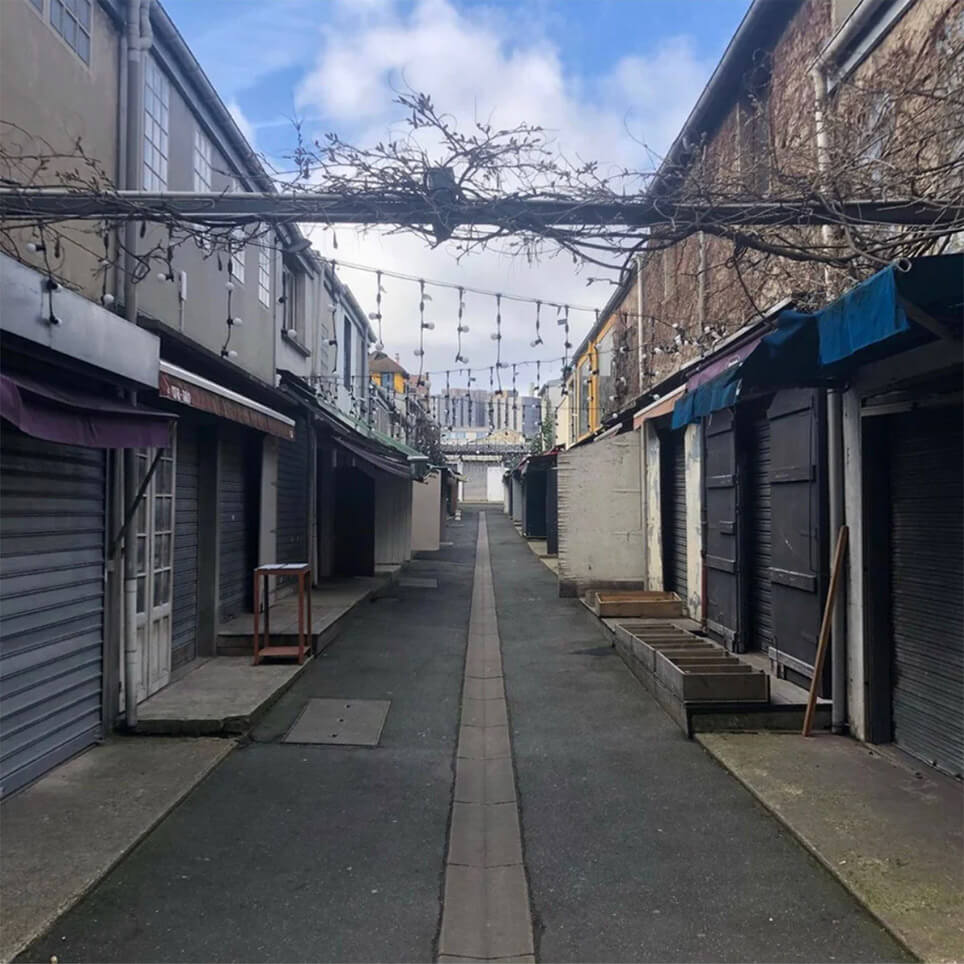 The Marché aux Puces taken after the Paris lockdown and posted on Instagram
COURTESY: Frederic Ozier

The history of the Marché des Puces harks back to 1920 when Vernaison, its first market, opened. The area was partly destroyed in the Second World War and then reconstructed. Today, it counts thousands of stands, some selling rare, collectible pieces of furniture, others selling more affordable items. Many of those dealers are worried that their livelihoods are in jeopardy. “This has never been seen before in the memory of an antiques or second-hand furniture dealer,” Albert Rodriguez, president of the Marché aux Puces, says. “We’re studying the level of state support and reflecting on what measures can be implemented to bring the dealers some relief.”

Rents and bills are suspended for small and medium-sized companies in financial difficulty during the pandemic. In addition, many vendors should be eligible to benefit from the French government’s ‘solidarity fund’ of €1,500 for small companies, which has been set up during the health crisis. Conscious of the impact of COVID-19 on business, Rodriguez is planning to launch an overall, online sales platform to compensate for the venue’s closure.

However, the upscale market Paul Bert Serpette already had an online marketplace which has been expanded with a greater number of objects. “The weekend before the lockdown [on 17th March], vendors were taking pictures to prepare online merchandising,” Stéphanie Duplaix, Paul Bert Serpette’s managing director, says. “They used to hate and fear the web, because what’s unique about the flea market is physical contact, but now it’s a bonus.” 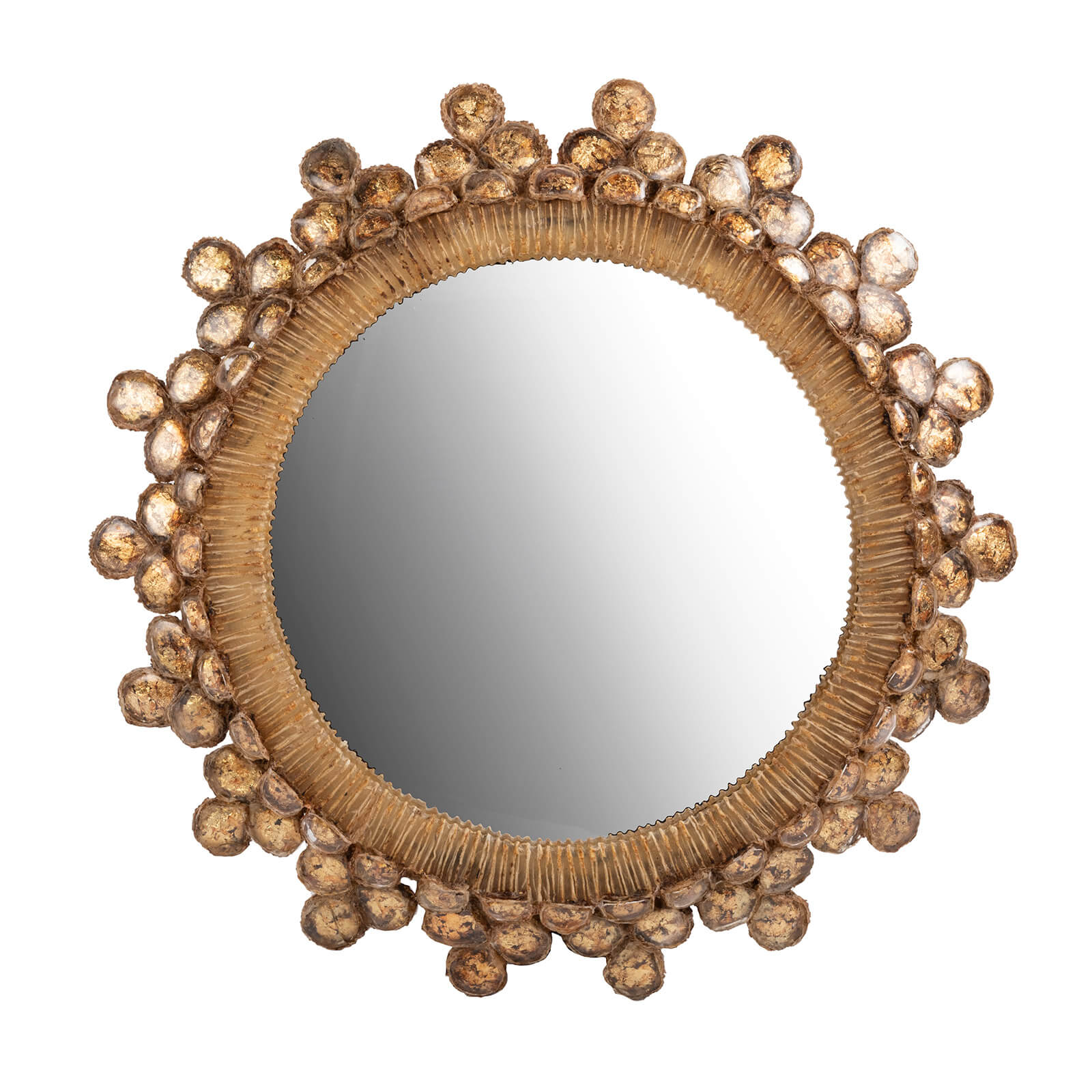 A glance at Paul Bert Serpette’s website shows the large volume of offerings. Among them are a gold, encrusted ‘Trèfle’ mirror, price: €38,000, by Line Vautrin at Galerie Bianco-Goldmann, and a pair of armchairs by Ettore Sottsass, price: €8,000, from Caprices, owned by Gérard Mizel.

“We’d have to wait until the end of this confinement to be able to deliver them,” Mizel says. “I’ve had enquiries for several objects but people are waiting for a return to normality [before buying] as they want to see the merchandise.” 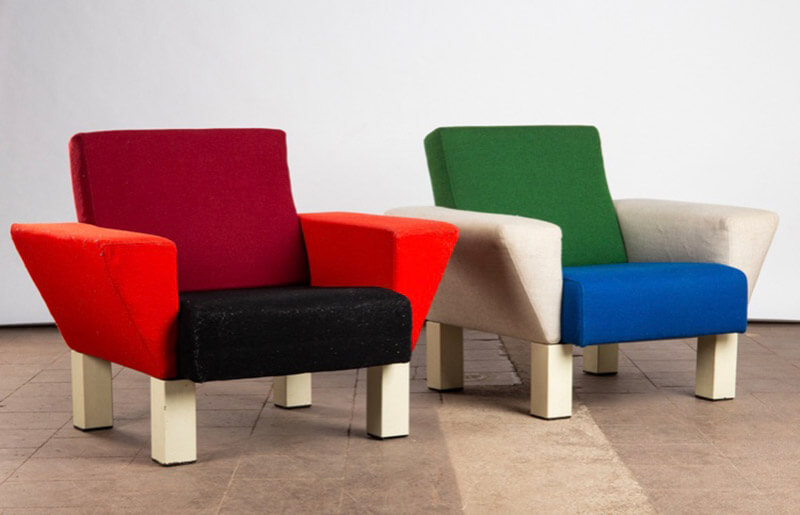 A return to normality may take a while. Duplaix fears that trade may be affected for at least half a year. She mentions how the Parma Antique Fair in northern Italy, in which some Parisian dealers were due to participate, was cancelled at the end of February, followed by TEFAF Maastricht stopping halfway through in March. “PAD has been postponed to May but we’re not sure that it’ll take place then,” she muses.

“Our real fear is not knowing when the international clientele and interior designers will come back,” Duplaix says. “Paul Bert Serpette will struggle with just French and Parisian clients. An entire economy has been suspended and it would be terrible if it doesn’t restart until September.” 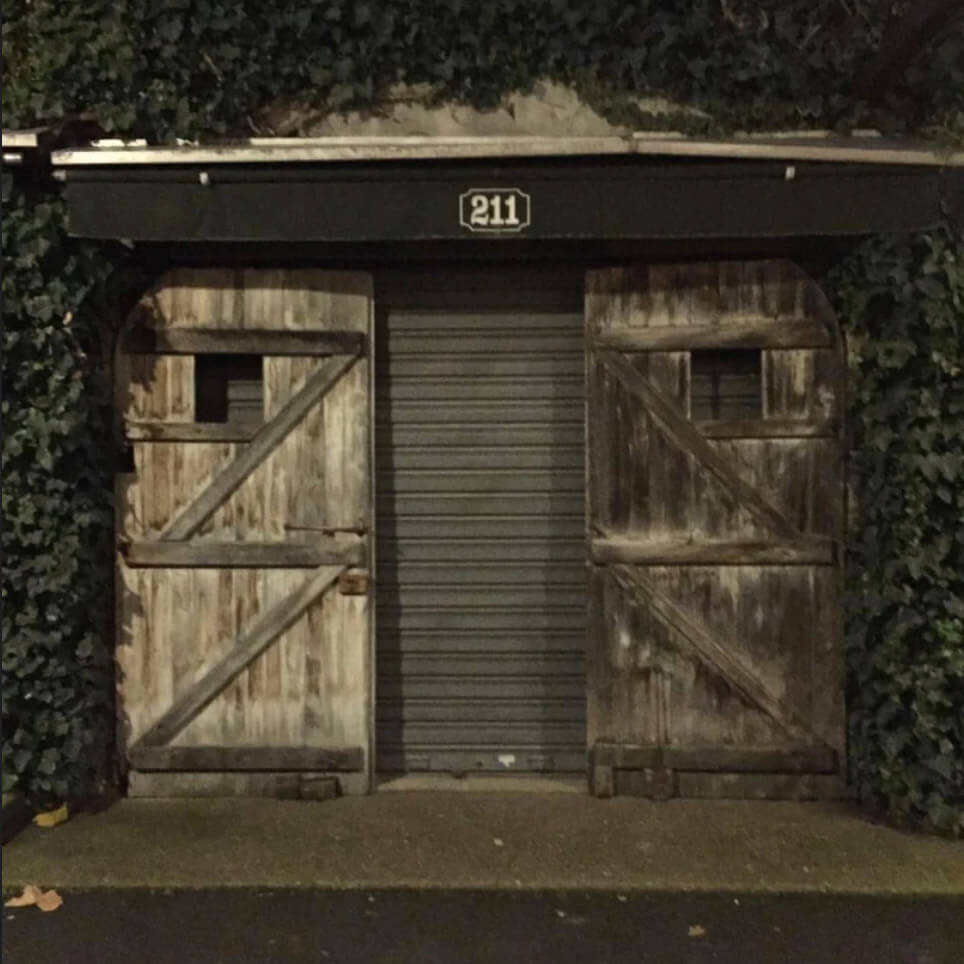 The Marché aux Puces taken after the Paris lockdown and posted on Instagram
COURTESY: Pierre Bazalgues 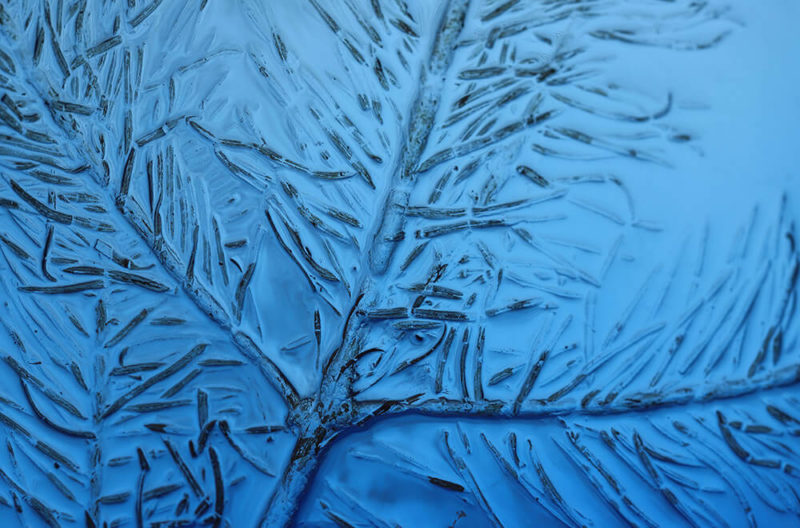 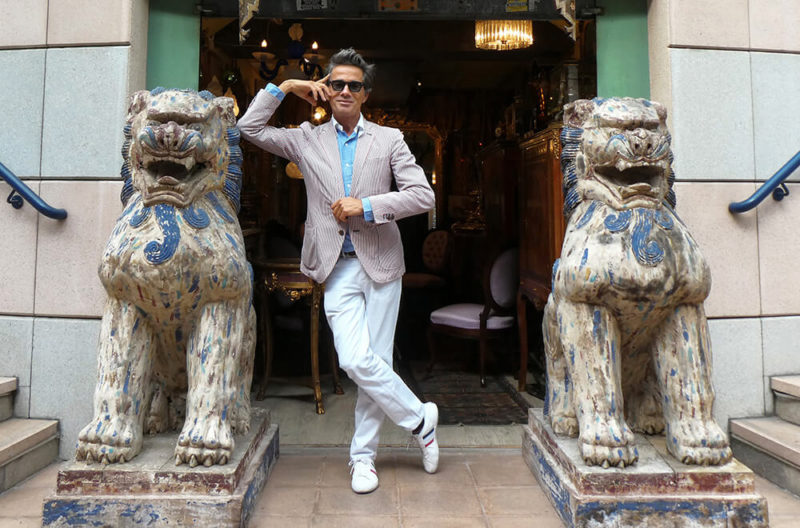 Vincent Darré at 'Puces, Mon Trésor': At a festival to celebrate the world-renowned antique markets of Paris, The Design Edit caught up with its flamboyant ambassador, French interior designer Vincent Darré. 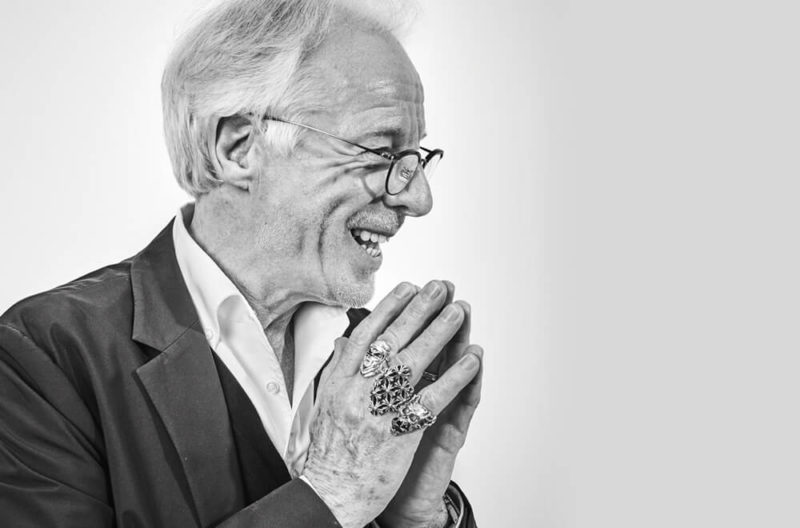