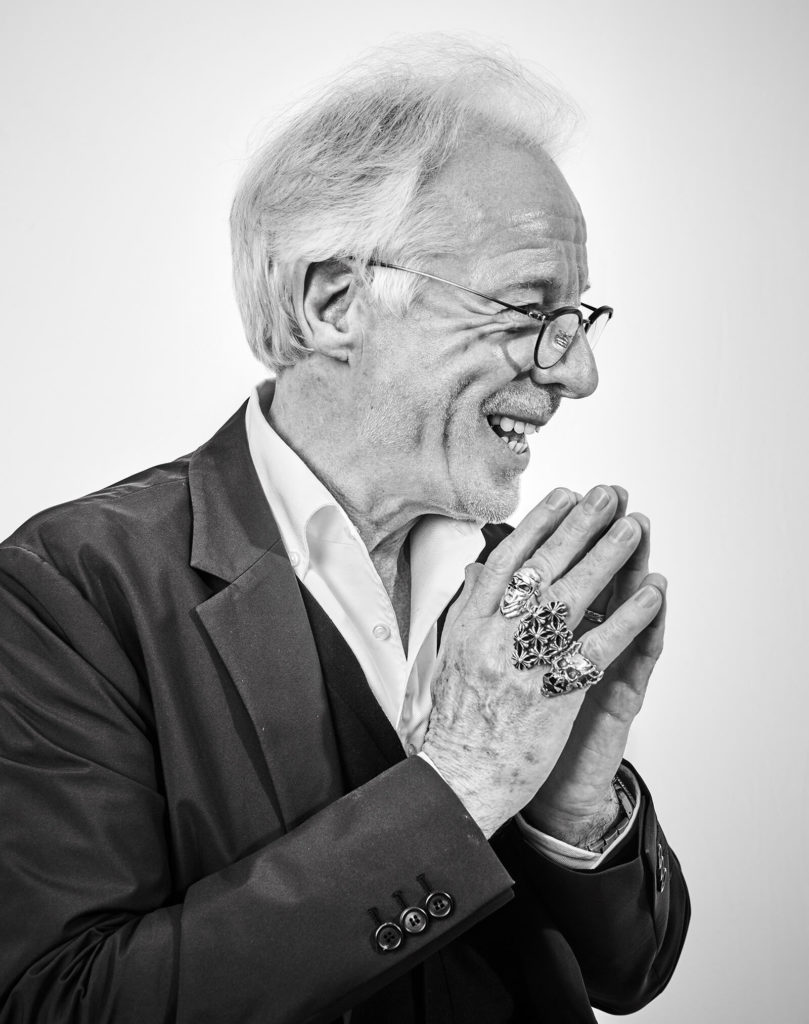 ON 10TH MARCH, Yves Gastou, gallery-owner and legendary dealer, died, aged 72. Tributes have poured in from his many friends, clients and fellow dealers. His enthusiasm for design – and eye for the undervalued – began early, in Carcassone and Toulouse, with Art Nouveau and Art Deco. His discovery of the work of the great French cabinetmaker André Arbus then led him to become passionate about the furniture of the 1940s. But it was a trip to Italy in 1980 that triggered his central love-affair, with Italian post-war design: “In Milan, I discovered the fabulous works of Gio Ponti; in Torino, I discovered those of Carlo Molino – some major pieces of which I was able to acquire and that I exhibited on rue Bonaparte years later – then in Venice I found Scarpa. When I saw Italian design from the 50s to the 70s, it drove me crazy.”

His greatest enthusiasm however was for the work of Ettore Sottsass: “the most radiant and revolutionary of these years.” Gastou invited Sottsass to design his gallery on the rue Bonaparte in Paris, which opened in 1986, and then championed the Italian’s work persuasively to a wide audience alongside pioneering designers such as André Dubreuil, François Cante-Pacos, Philippe Starck, Ron Arad, Tom Dixon and Shiro Kuramata. In partnership with his son, Victor, who joined the business in 2005, he continued to introduce newer talents such as Gerard Kuijpers and Emmanuel Babled. As well as admiring traditional craftsmanship, Gastou celebrated the beauty of new materials – from formica to resin – and the democratic ideals they represented. His other central passion was for men’s rings – of which he had a collection of over a thousand – and which he wore in flamboyant combinations. He will be much missed. 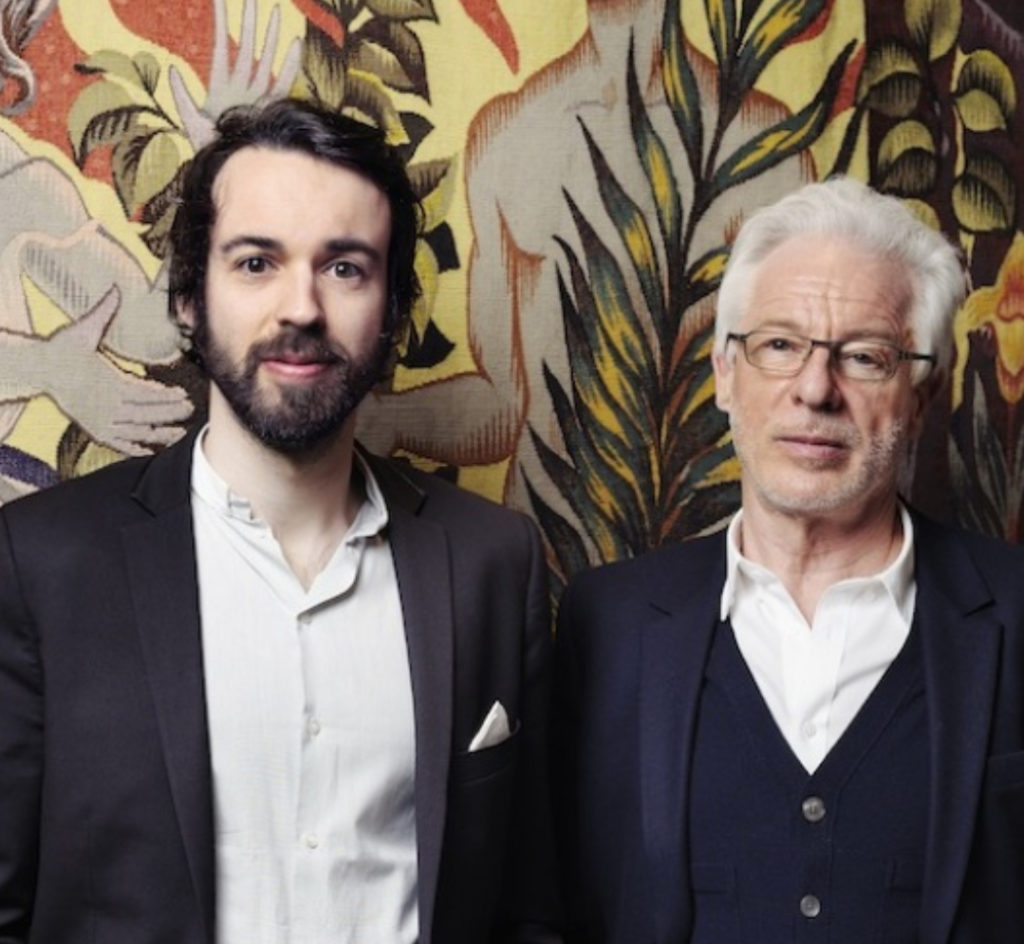 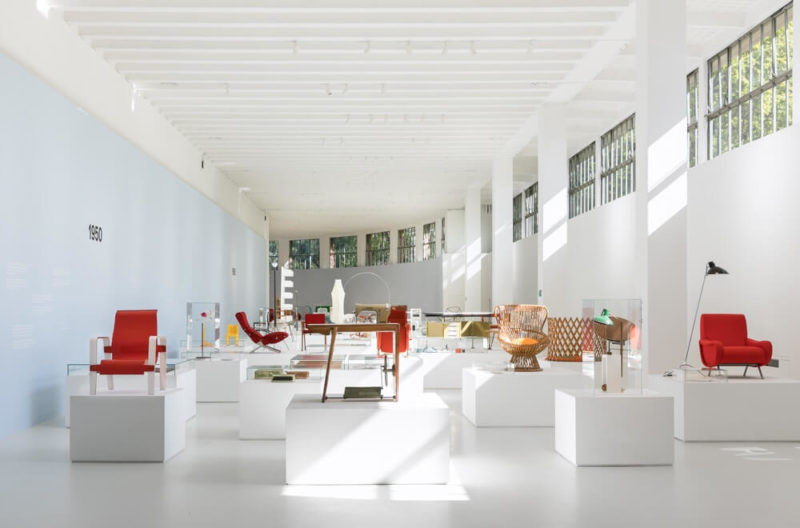 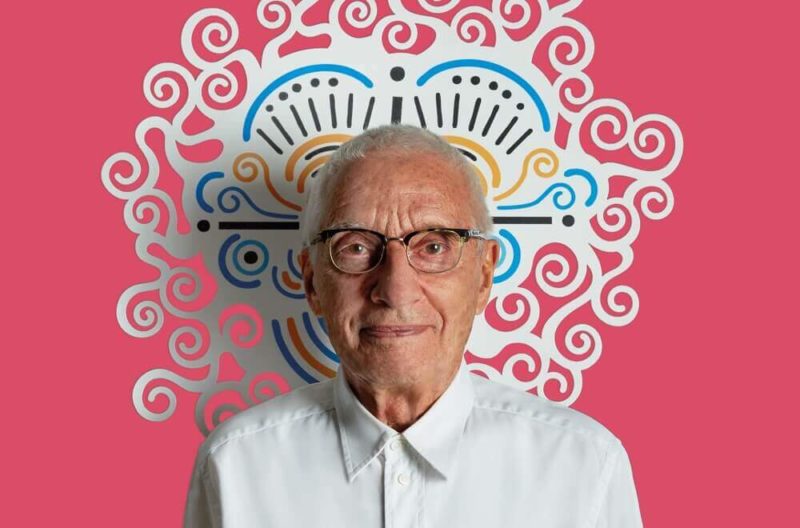