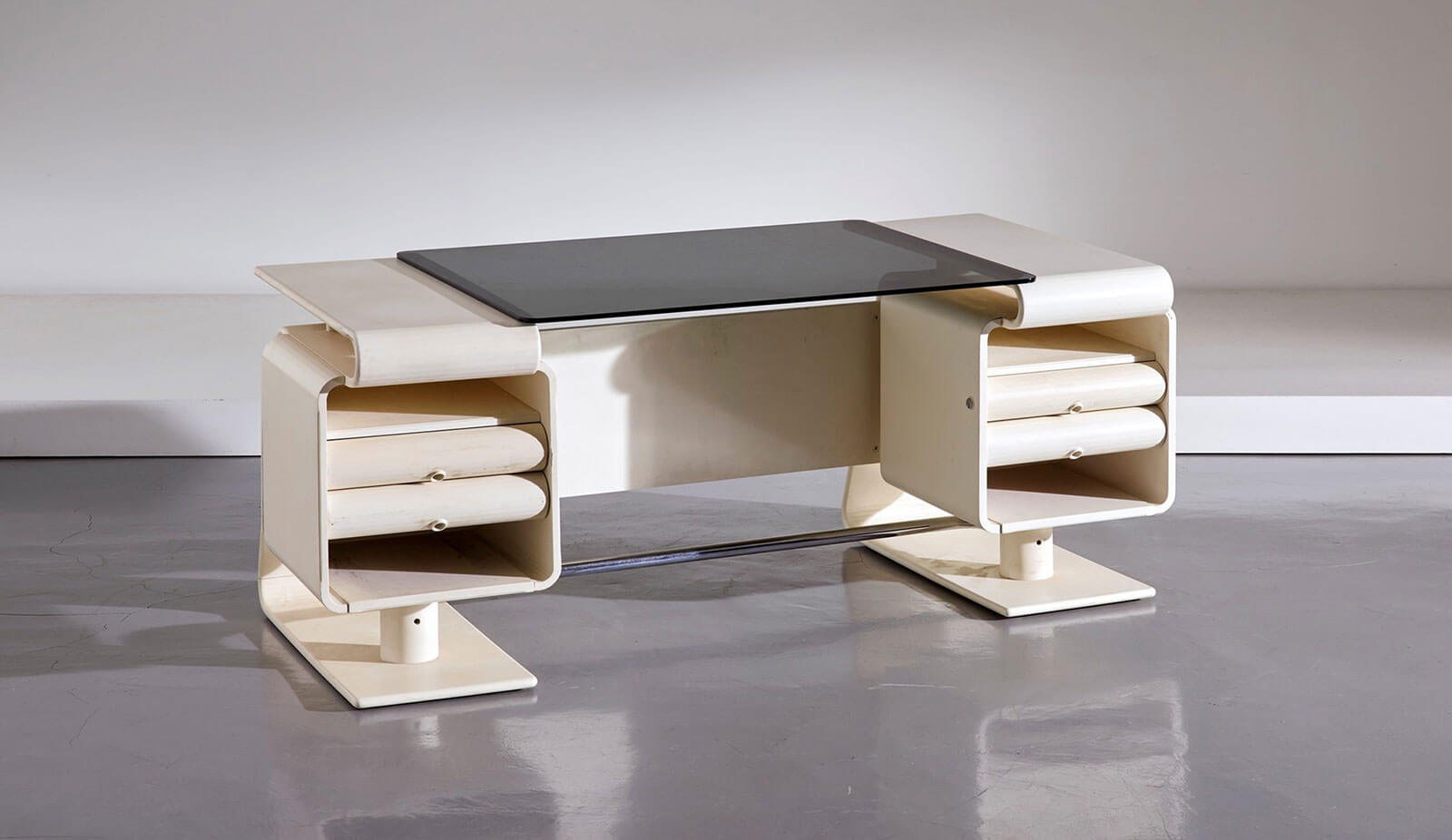 THE THIRTY-FOURTH edition of the fine arts fair PAN Amsterdam (14th-21st November) has brought together around 110 exhibitors at the RAI Amsterdam convention centre. From Old Master paintings and antiques through to contemporary sculpture, design and objects, the range of works on view is incredibly eclectic. Within this vibrant heterogeneity, The Design Edit has spotted this Italian vintage desk on the stand of WonderWood – a gallery/furniture shop in Amsterdam.

Purchased from a private client in Italy, the desk is anonymous and believed to be from the late 1960s/early 1970s. What’s striking about its generous design are the elegantly curved edges, both on the drawers and the overall structure, and how it was made by hand from white lacquered bent wood. (At the time, the technique of “kerf-bending”, whereby a number of slots would be cut into the wood to make it bend, was used; the slots would be on the inside of the curve, hidden from view.) Contrasting with the paleness of the lacquered wood is the dark glass top and chromed metal tube at the bottom, which give the desk a dramatic touch.

The aesthetic language of this highly modern desk is reminiscent of the bold, rounded forms favoured by Joe Colombo, one of the most celebrated, twentieth-century Italian designers. Colombo (1930-1971) is best remembered for his futuristic designs and multi-functional living units. Indeed, Colombo’s ‘Table Kitchen’ for the ‘Living Centre’, made primarily from white laminated wood and produced by Rosenthal in 1970, bears a loose resemblance to this desk.

This desk is likely to be by a contemporary of Colombo who ardently imitated his style. Colombo is known to have used white lacquered bent plywood in his work. One such example is the ‘Sella 1001’ lounge chair (1963), which was manufactured by Comfort. The Milanese designer also embraced this material to create the ‘4801 Plywood Armchair’ (1965) for Kartell, which was made by interlocking three plywood elements. The result was an innovative, sculptural piece whose parts appeared to have been folded into place. Colombo’s objective to design a lounge chair that could be slotted together without any screws or fasteners illustrated how designers were inventing new techniques in the post-war period.

Despite the anonymity of this desk, WonderWood is sufficiently confident about its rarity, asserting that “only a few pieces are known”, and the visual and technical proximity to Colombo, to set an asking price of €15,000. 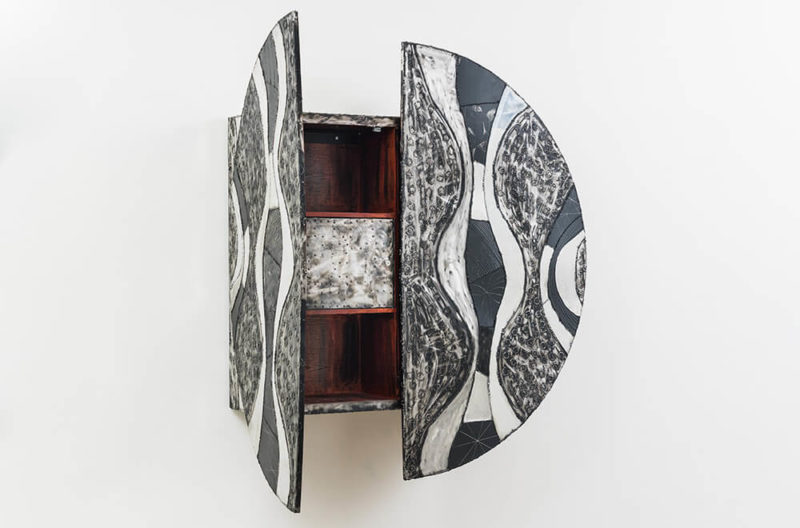 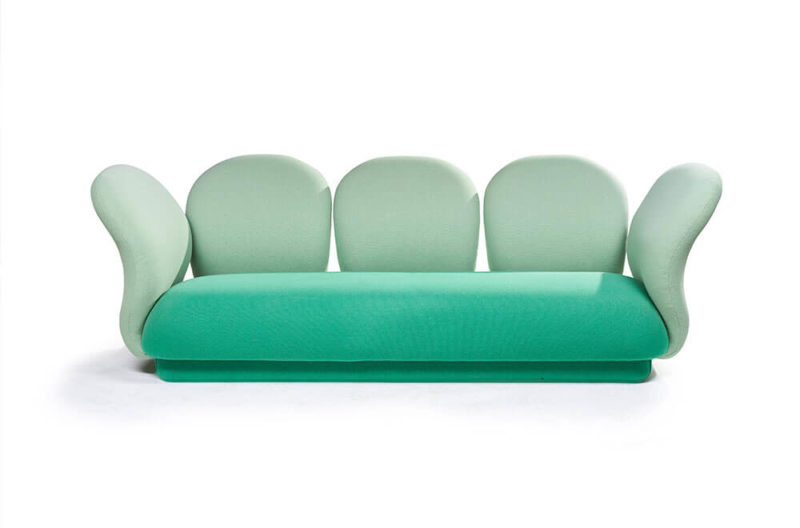 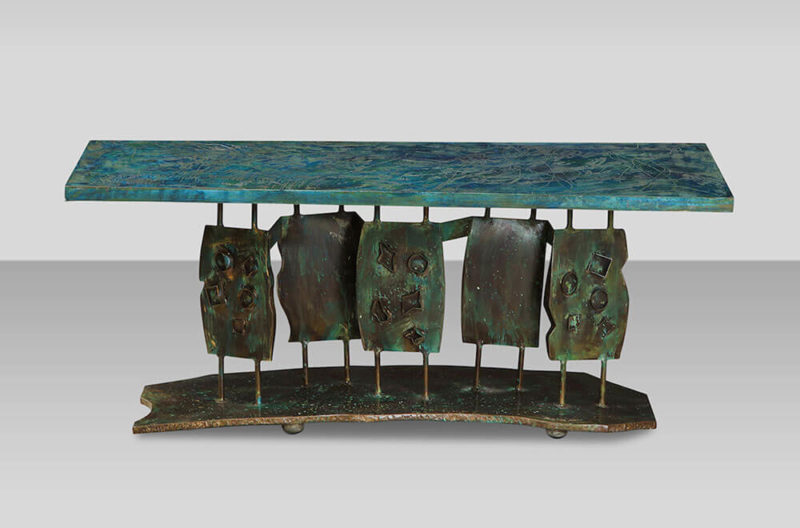