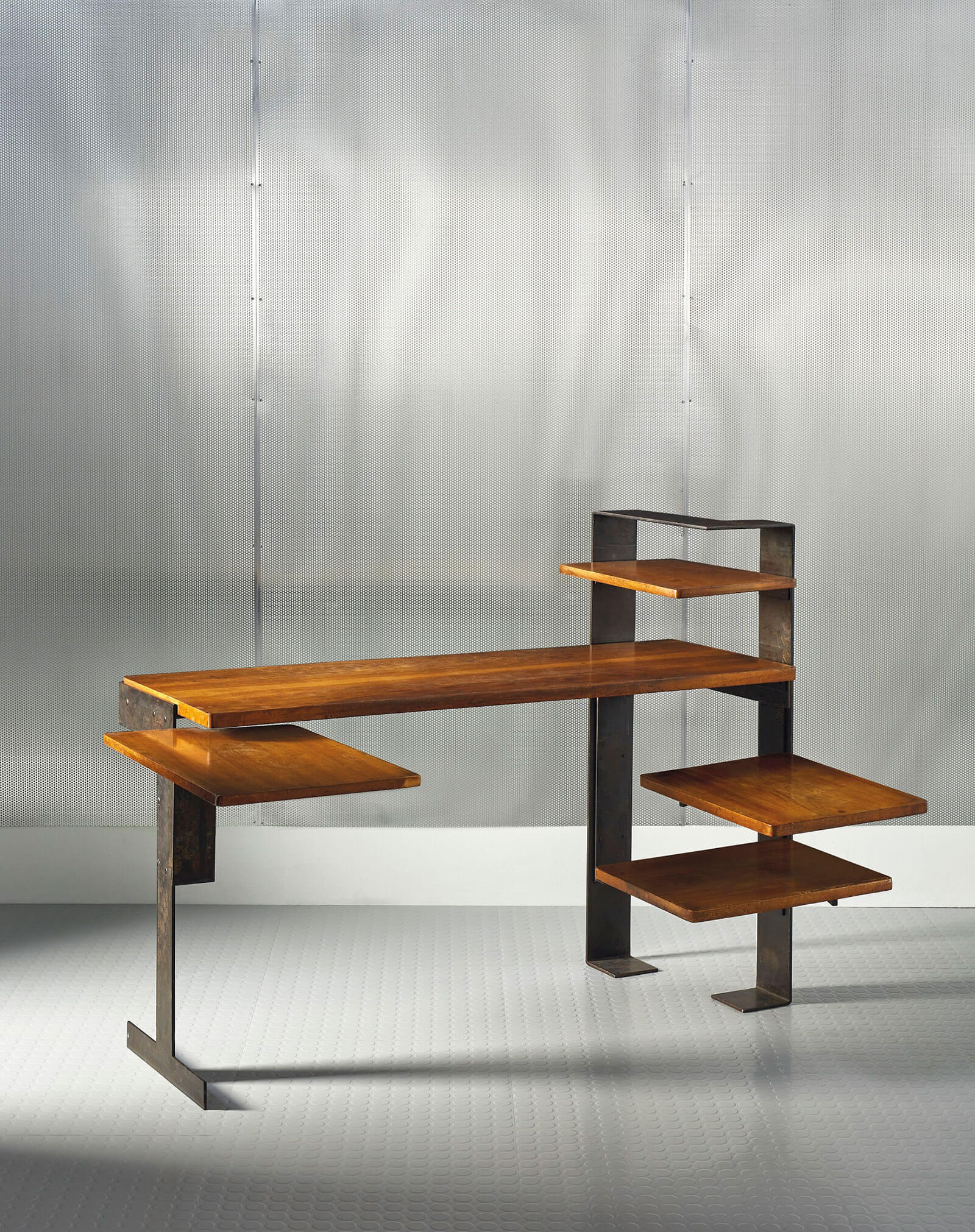 ON THE 7th of October, after nine decades in private hands – surviving two wars, countless crises and auction houses inventories – each of the 116 lots coming from the Maison de Verre found a new owner. The white glove sale at Christie’s Paris totalled more than €12 million hammer price (more than €15 million including buyer’s premium), against a total high estimate of €5.5 million.

This should not come as a surprise, as the estimates were conservative and only lightly took into consideration the outstanding provenance. The auction house’s encouraging pricing was perhaps a factor behind the strong bidding, but it has to be said that this collection ticked every box. 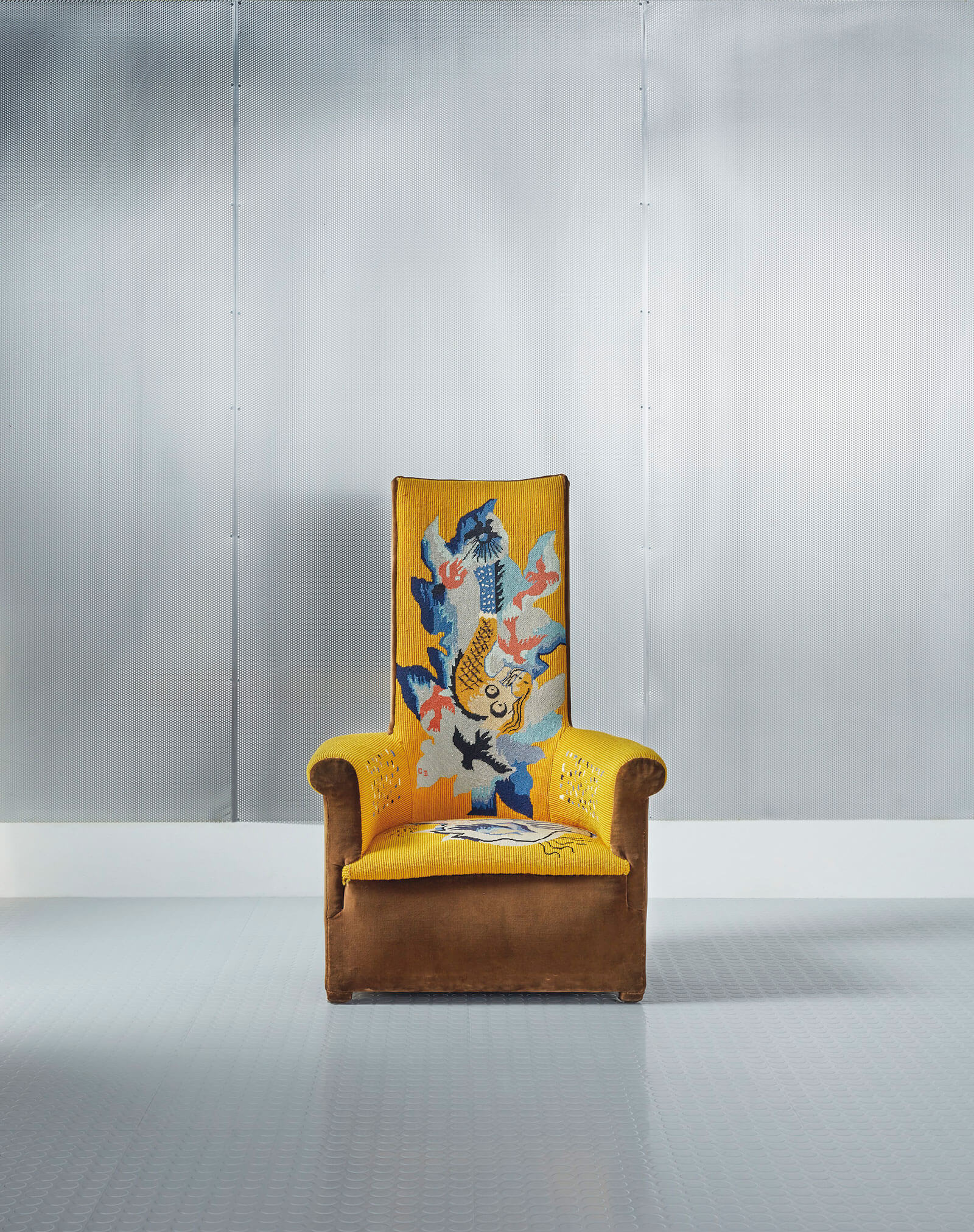 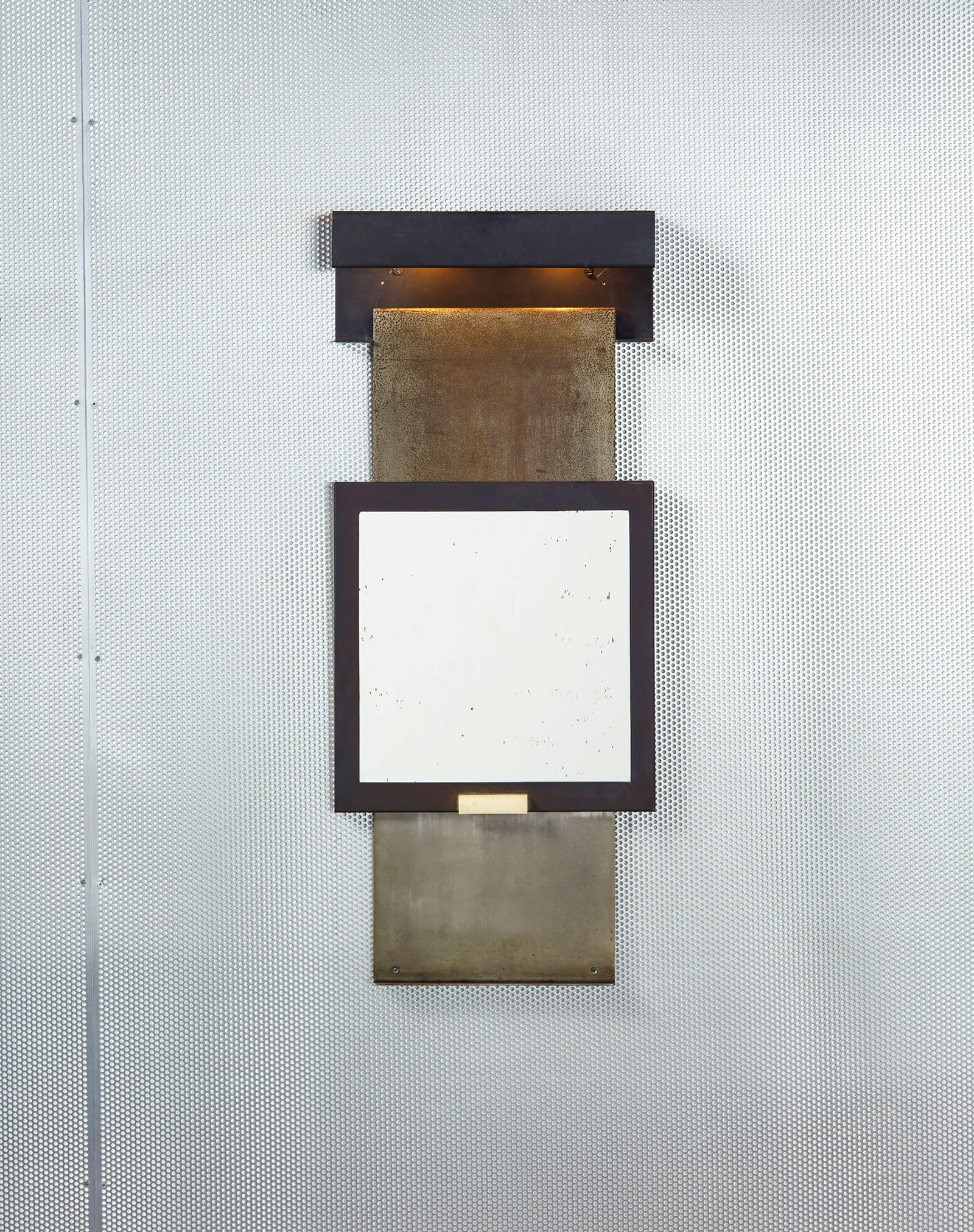 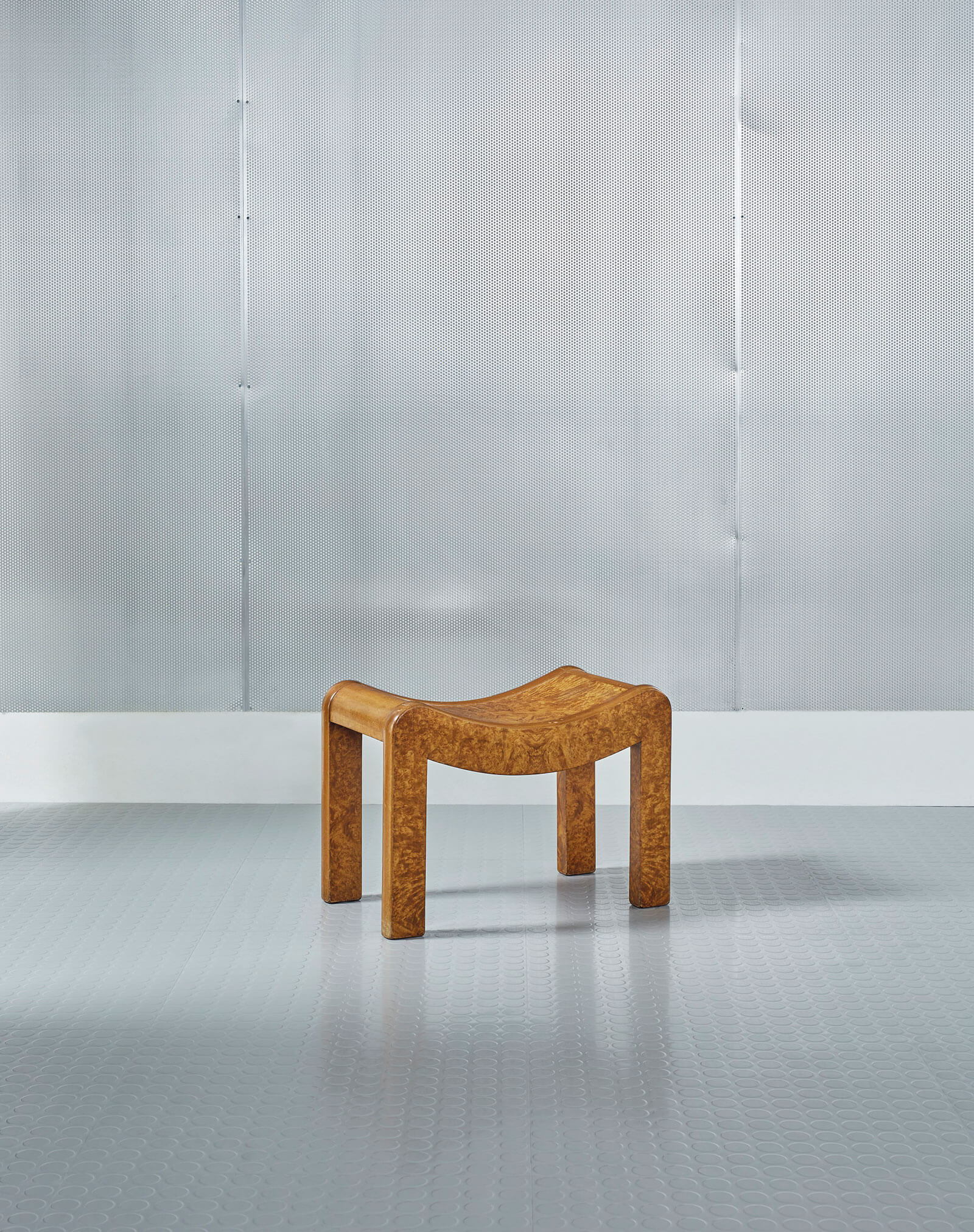 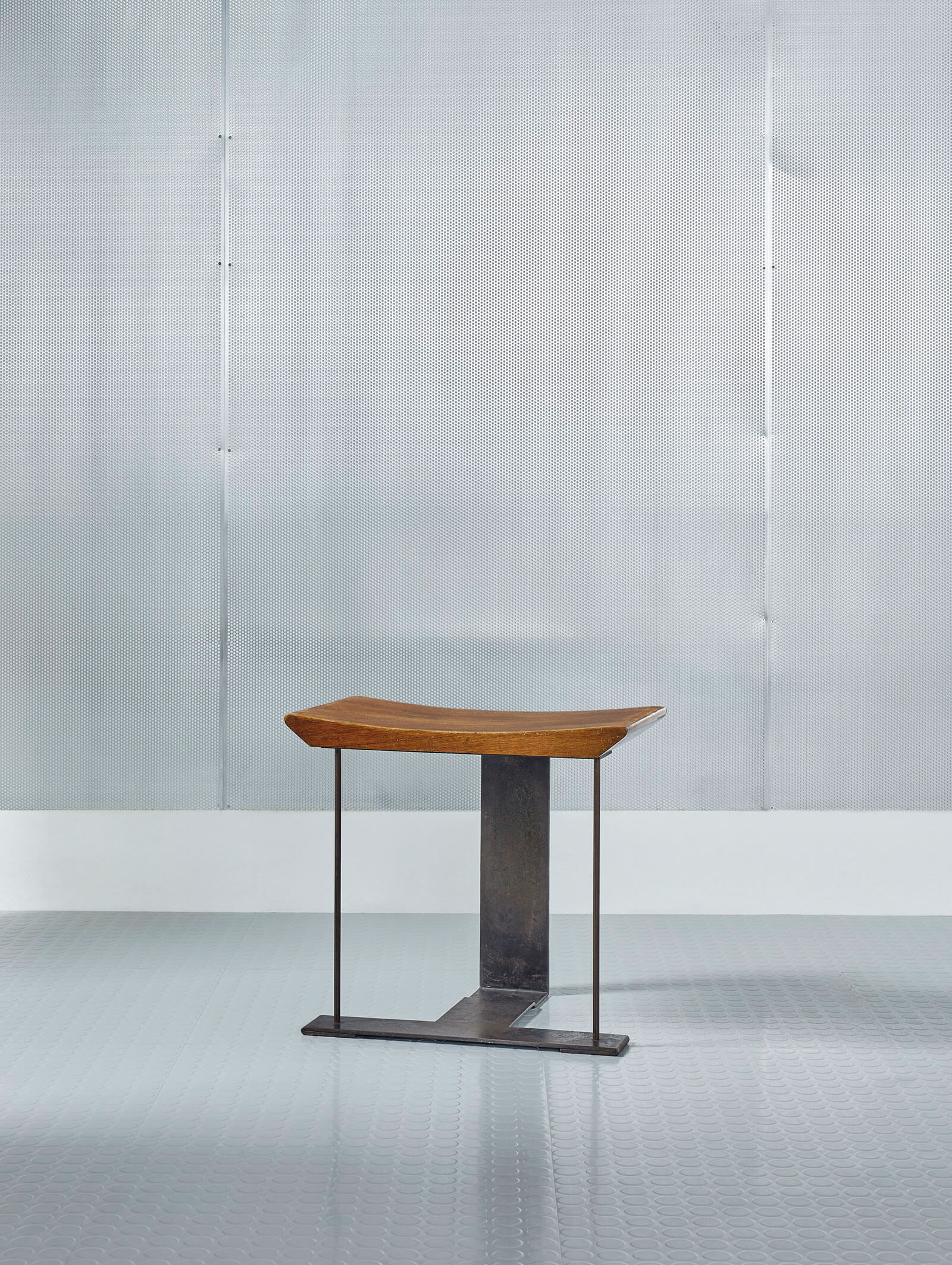 Above all market considerations, however, this landmark sale gave us the chance to look at a beautiful collection, assembled with a rare love and care.

*All prices include buyer’s premium, unless stated. 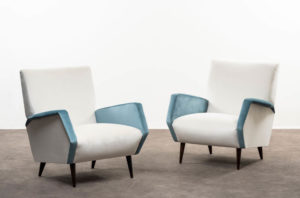 Market
FAIR REVIEW / Miart
The Milanese fair of art and design was marked by a buoyant mood and engaging curation.
By Emma O'Kelly 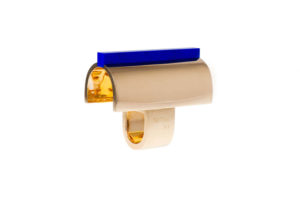 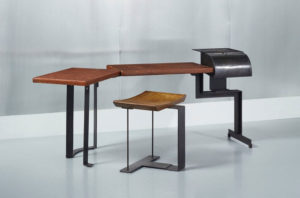 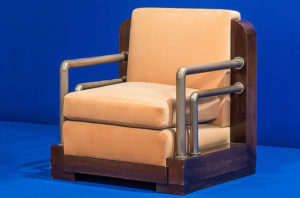 Object of the Week
'Chair', 1930
John Graz
By Paul Clemence
The Design Edit
For Collectors and Dreamers
Read
Connect
Legal
Join Our Bi-monthly Mailer
Follow and Share
© 2022 The Design Edit.
All Rights Reserverd