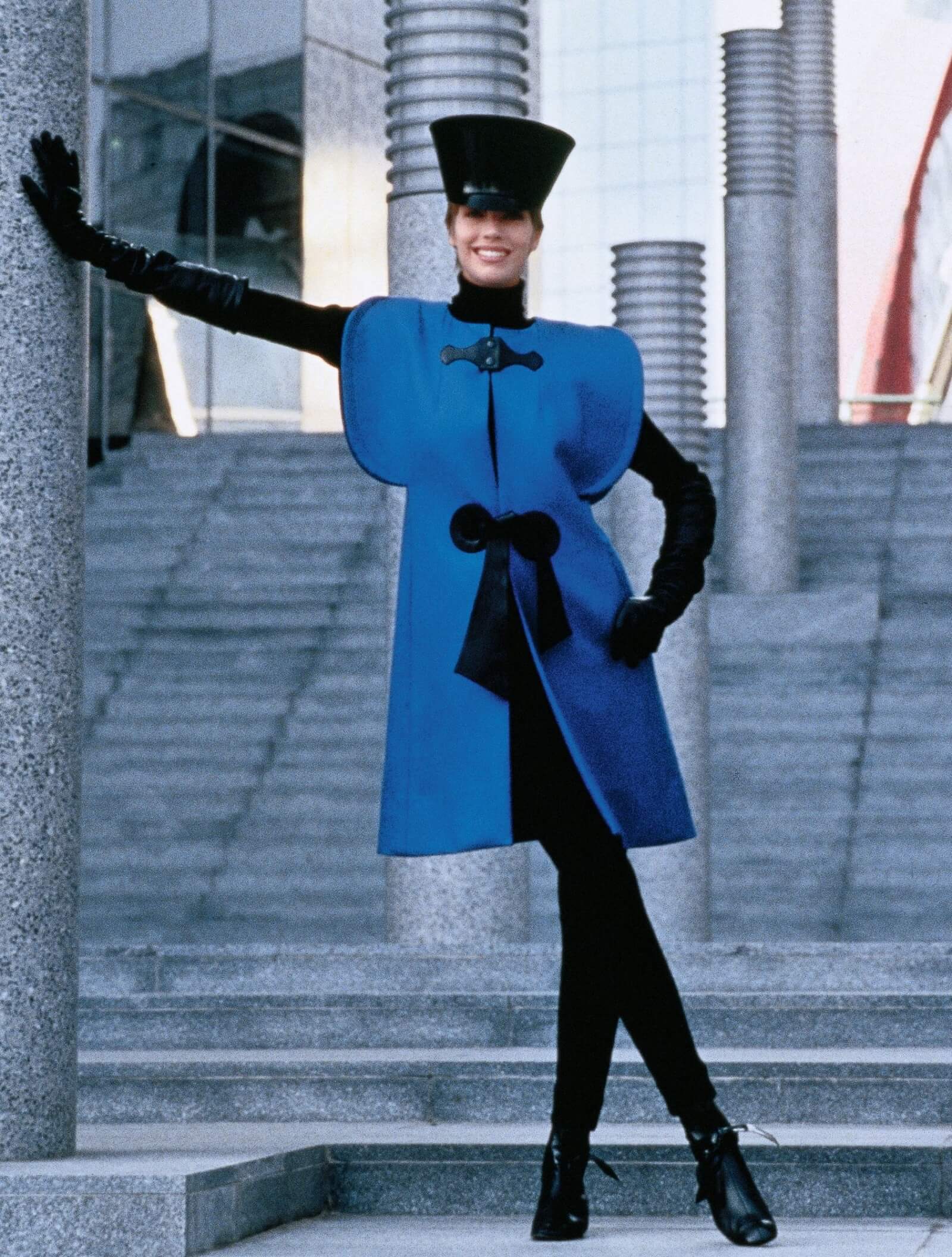 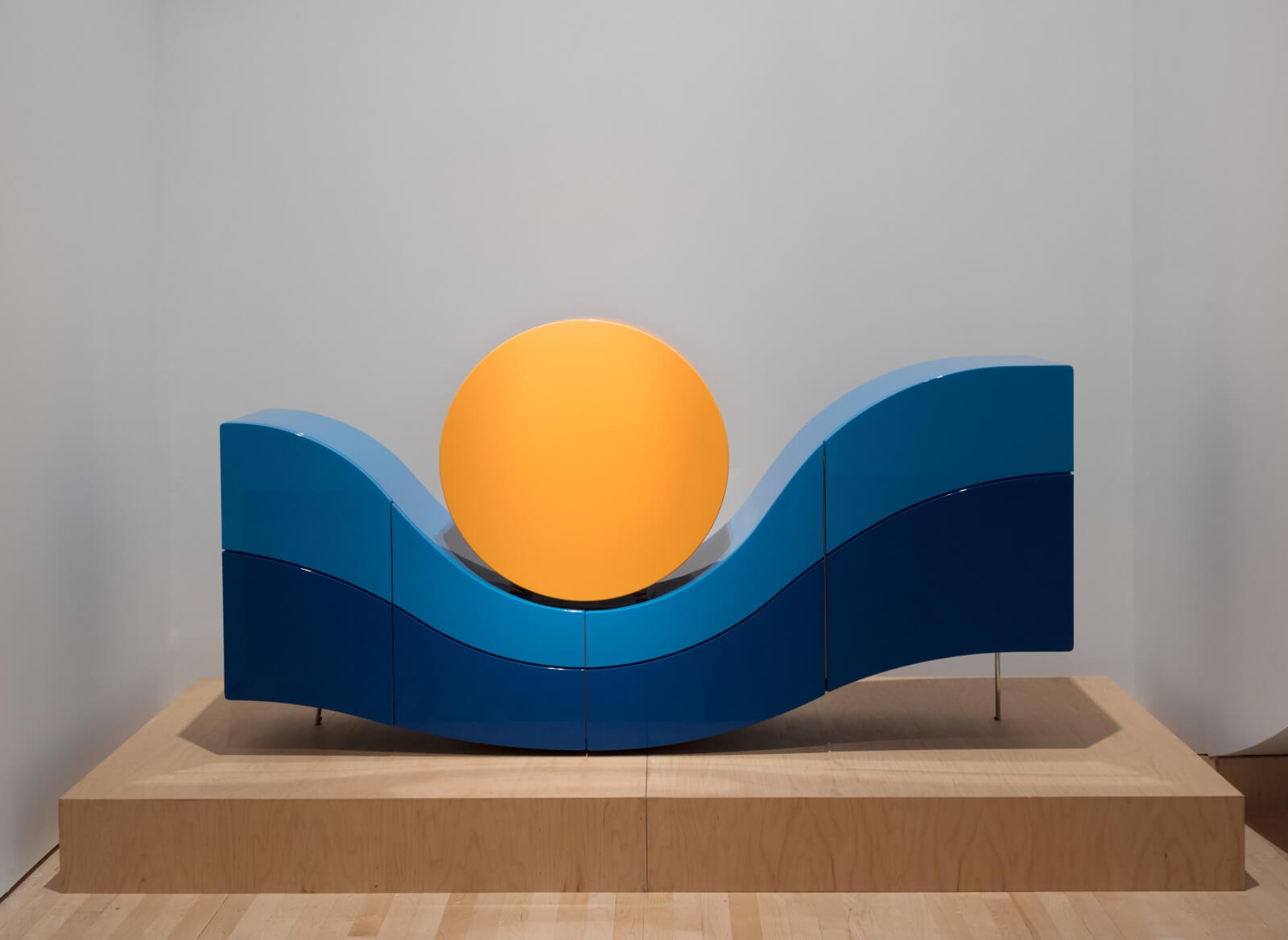 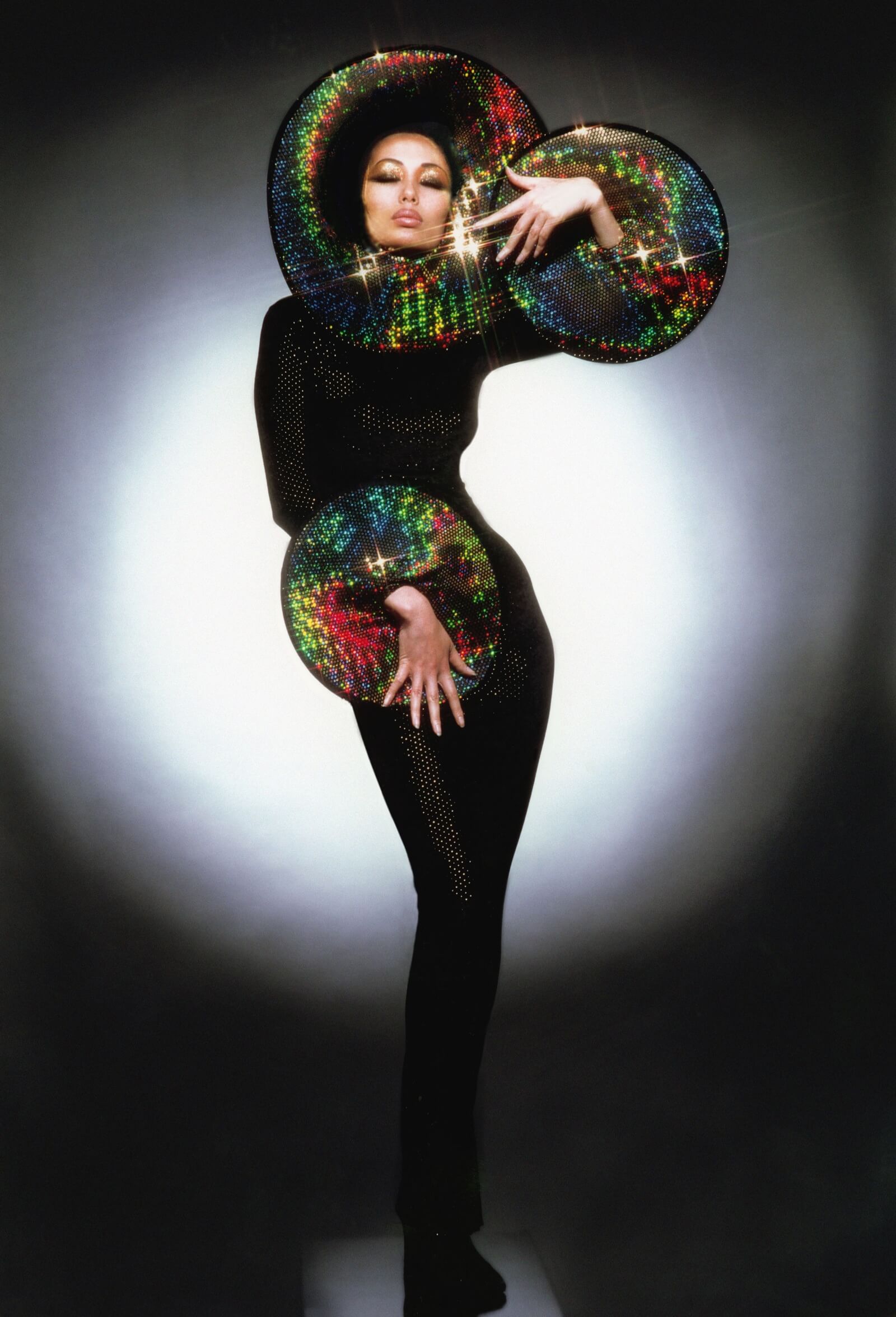 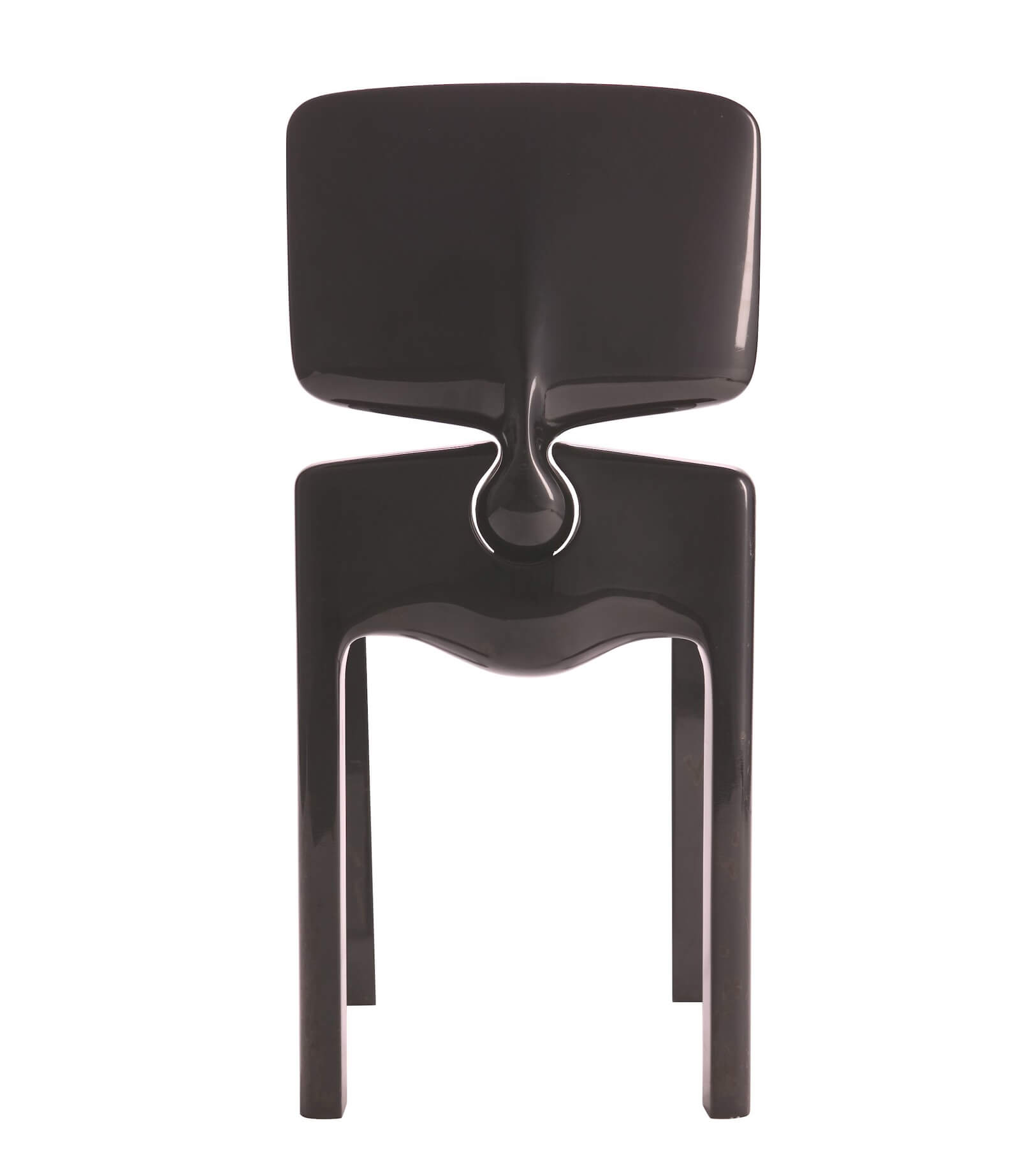 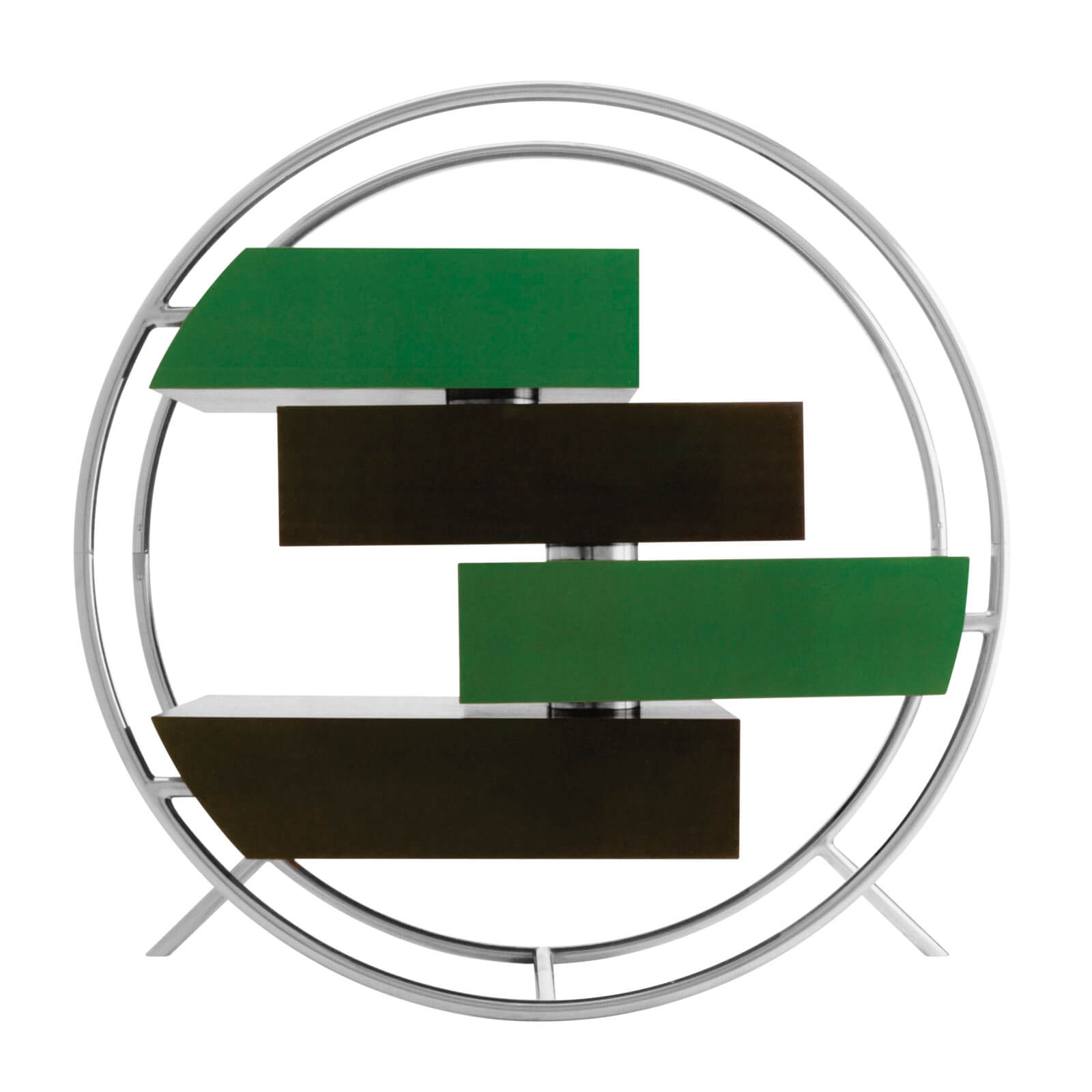 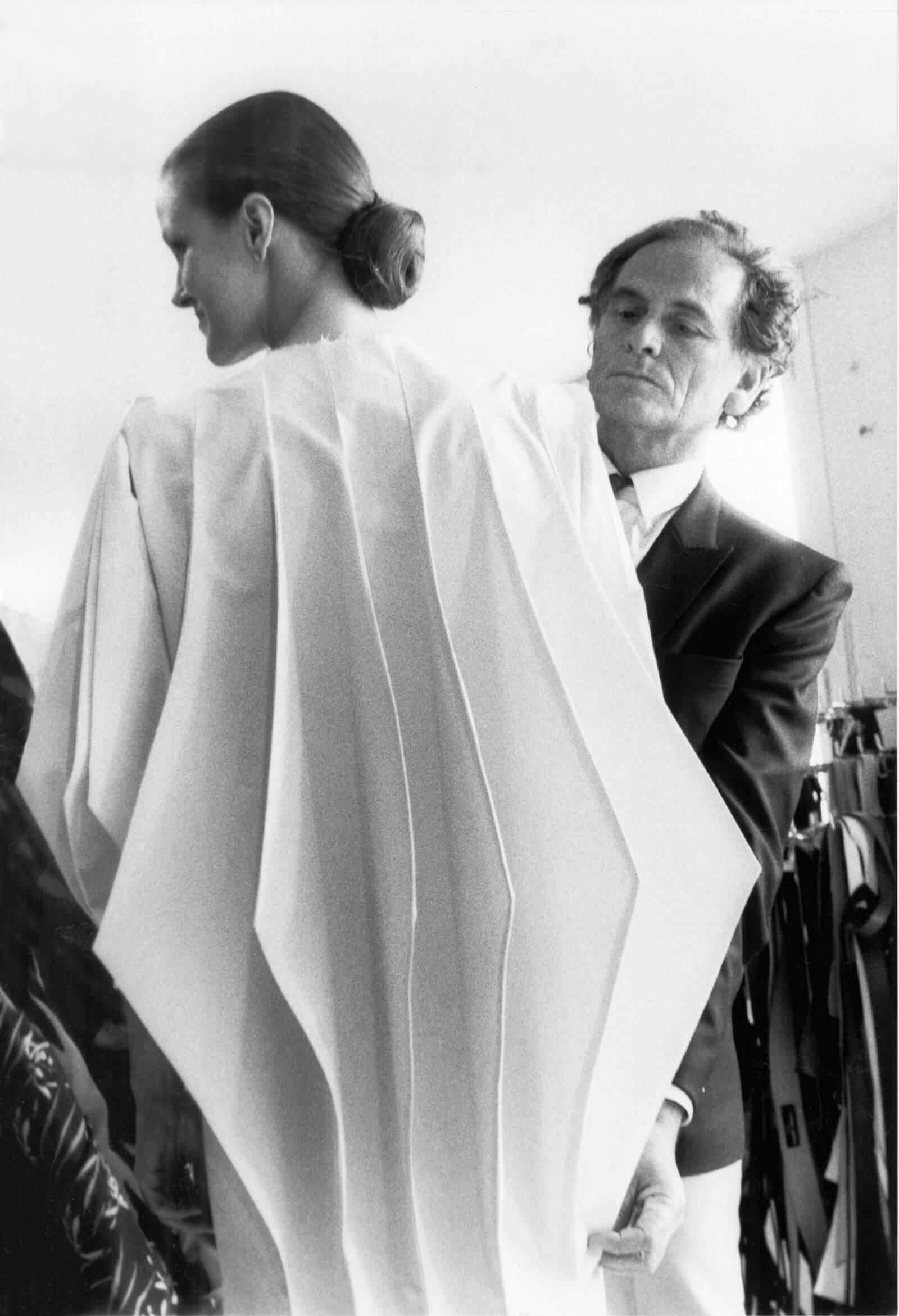 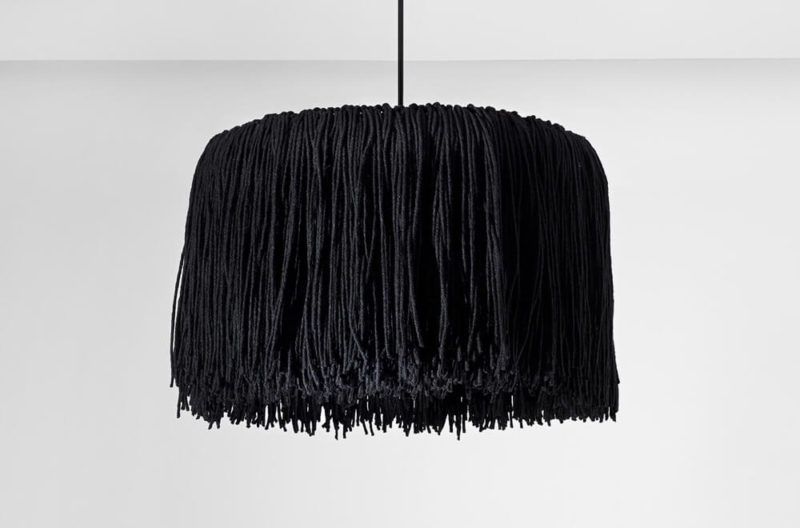 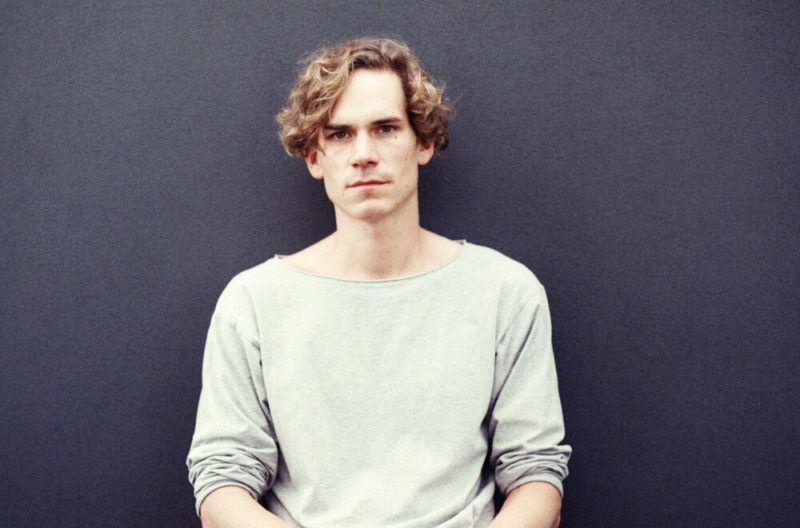 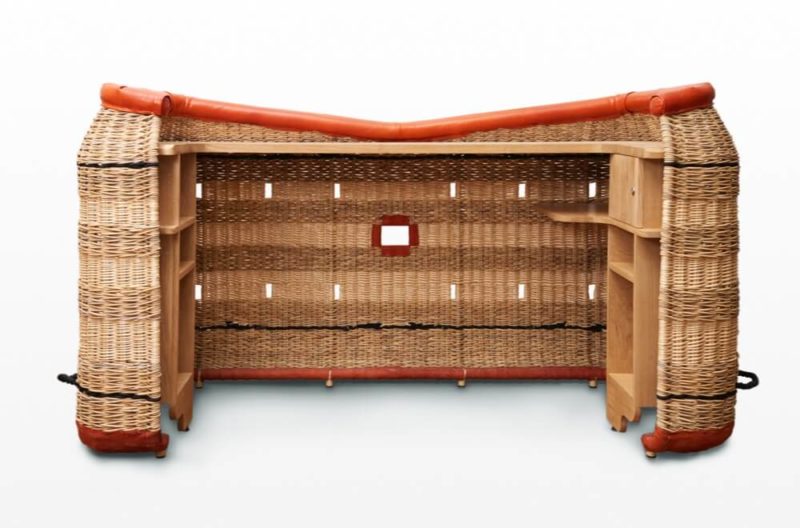 PAD Paris 2019: Craftsmanship was exalted at the 23rd edition of the arts and design fair.