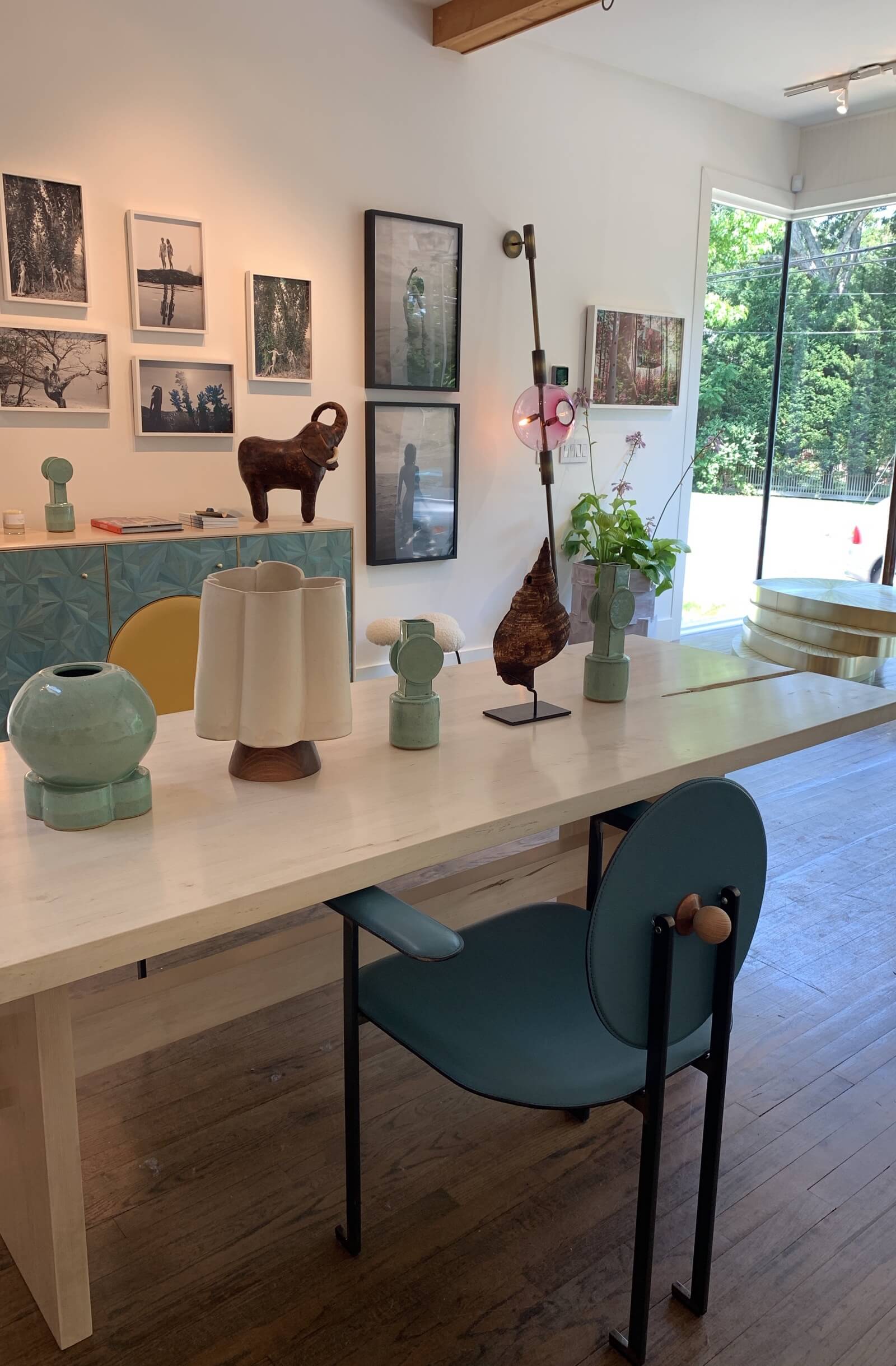 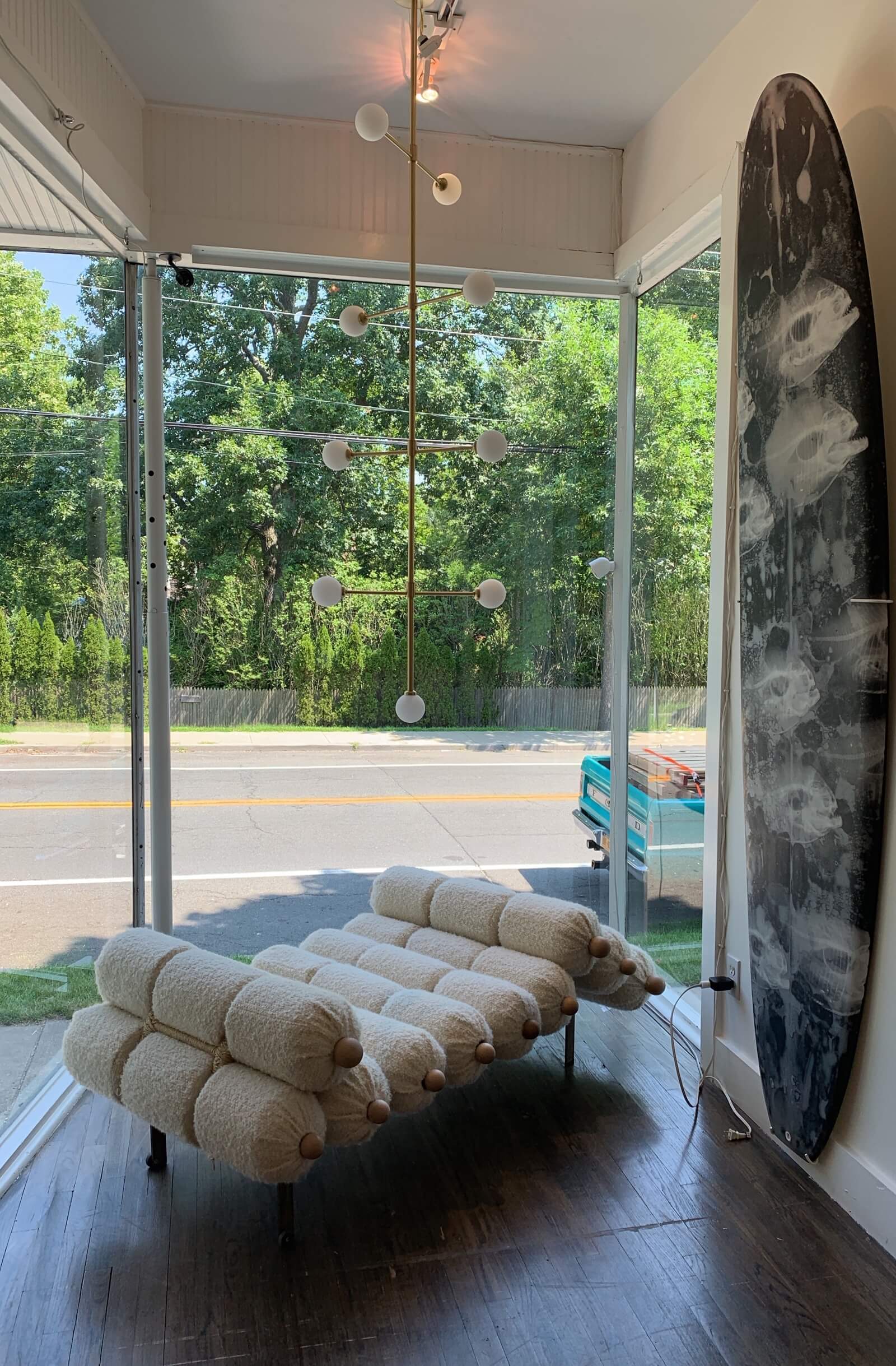 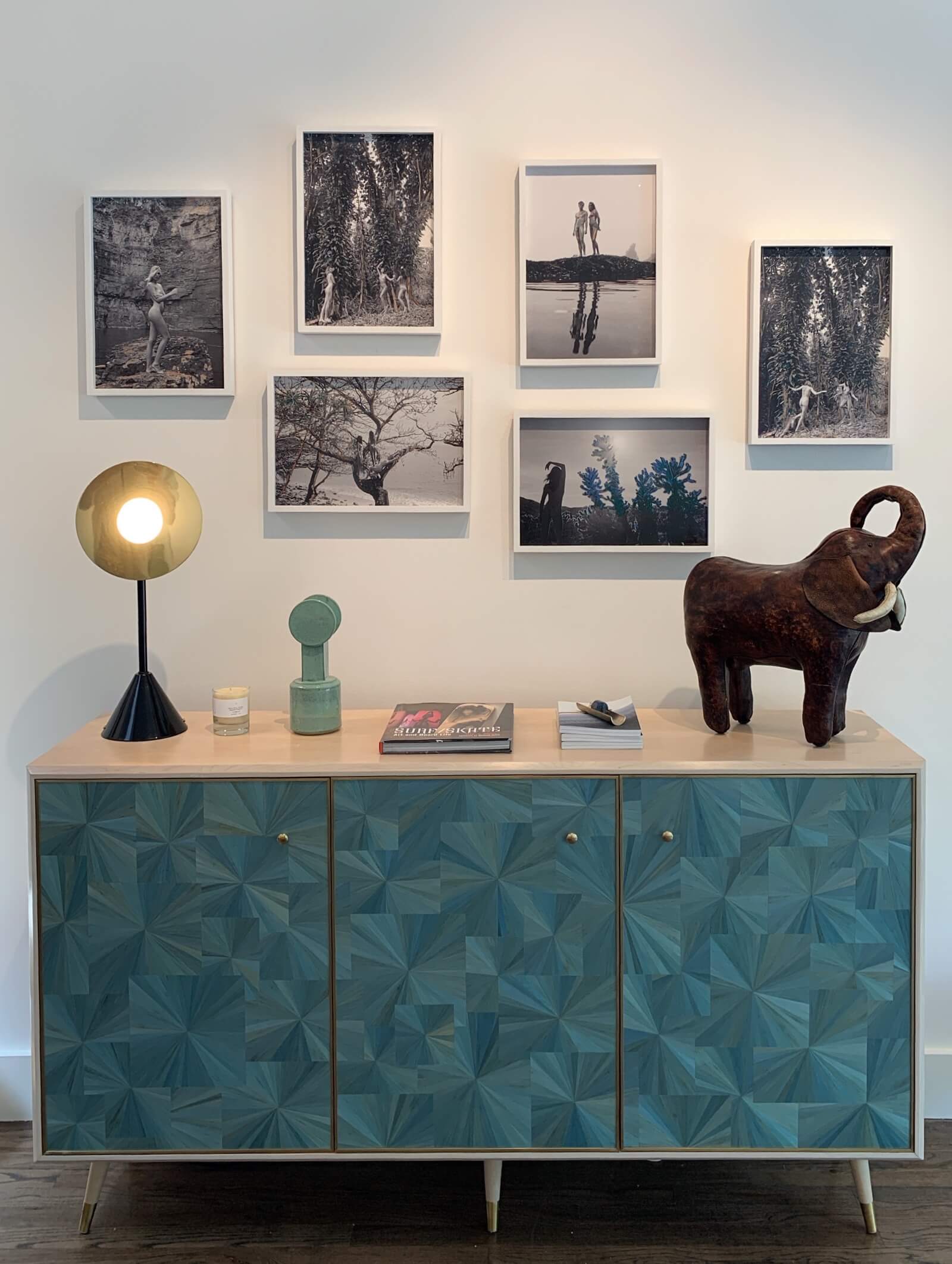 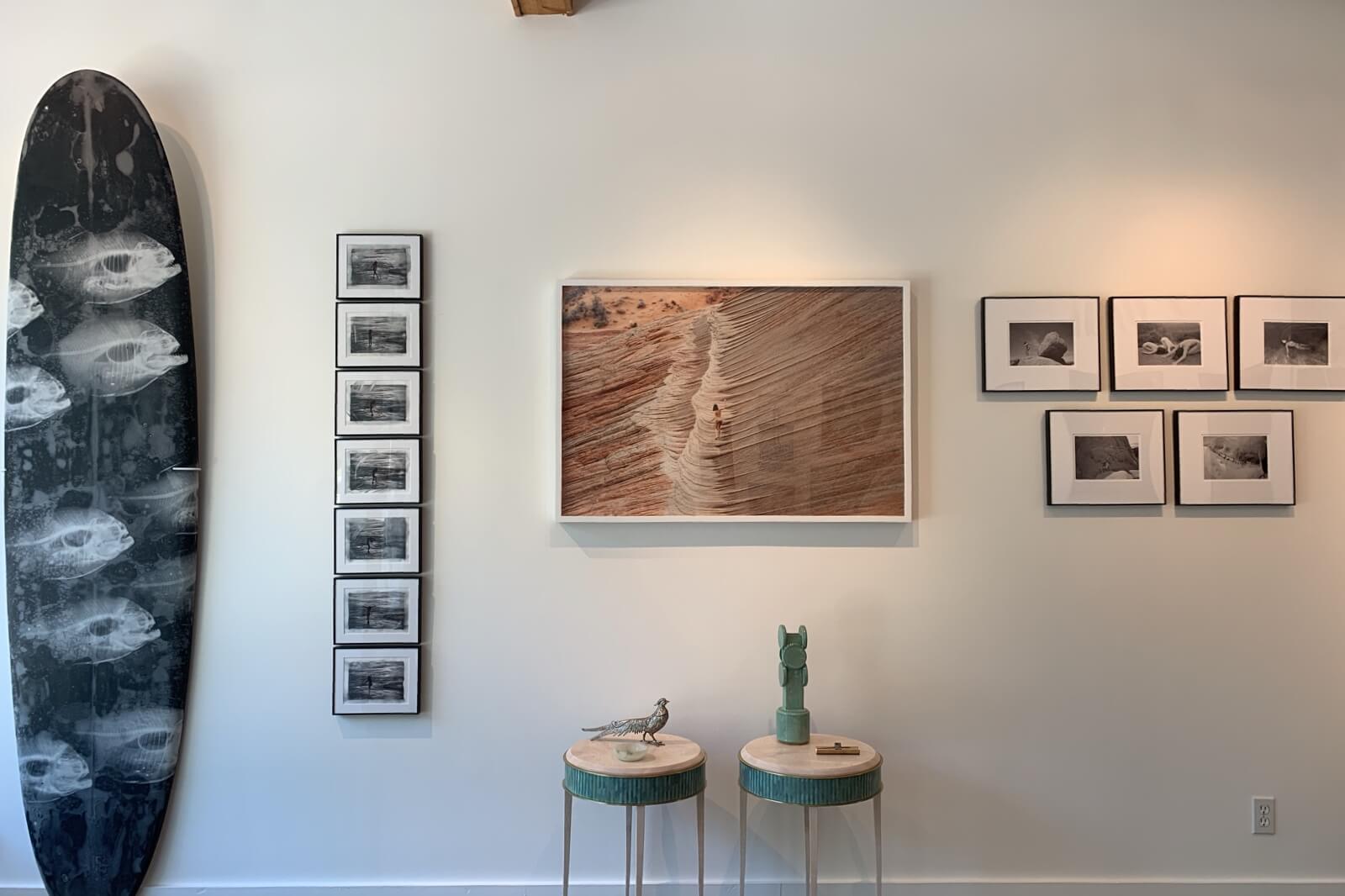 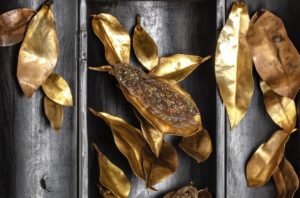 Exhibitions
Sarah Myerscough Gallery
The gallerist opens a new space for artist-designer-makers in an old boathouse in Barnes, London.
By Emma Crichton-Miller
The Design Edit
For Collectors and Dreamers
Read
Connect
Legal
Join Our Bi-monthly Mailer
Follow and Share
© 2021 The Design Edit.
All Rights Reserverd